Who is Rose Byrne?

Rose Byrne is an Australian actress who is involved in this entertainment field from 1993 to date. She has been actively associated with the Australian and Hollywood film industry. As she always had an interest in acting from childhood, she took acting classes from the Australian Theatre for Young People from eight. She started her professional acting in the 1994 Australian film ‘Dallas Doll,’ and the next year, she also appeared on the small screen. Likewise, she also worked as a theatre artist, as occurred in theatre plays from 2000. Moreover, her charming and beautiful acting also made her get a chance in music videos. Talking more about her career, she is best known for her role in ‘X-Men: First Class, ’ a superhero film where she portrayed Moira MacTaggert. 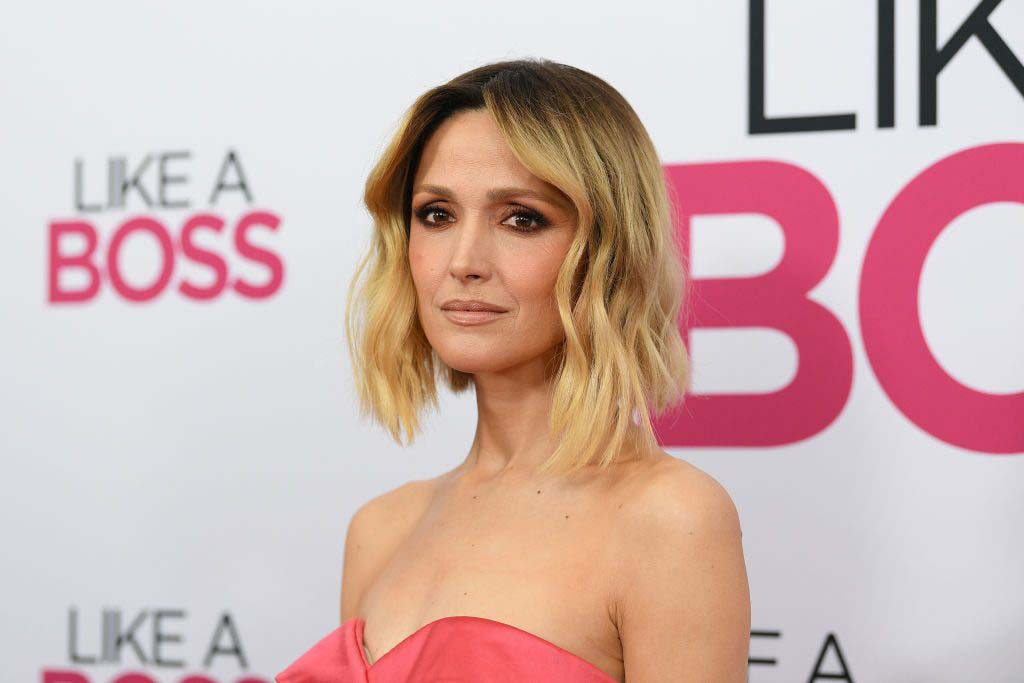 Mary Rose Byrne is one of the youngest children of her parents Robin Byrne and Jane Byrne. She was born on July 24, 1979, in Balmain, Sydney, Australia. Her father worked as statistician and market researchers while her mother worked as an administrator in a primary school. She has three siblings’ two sisters named Alice Byrne, Lucy Byrne, and one brother named George Byrne. She is currently 41 years old with a Leo star sign.

Rose Byrne holds an Australian nationality belonging to White ethnicity. Her ancestry is Irish and Scottish. Besides this, her body measures 32-23-33 inches, respectively, with a slim body type. She stands 5 feet 6¼ inches (1.68m/168cm) tall and weighs around 53 kg (117lbs). Moreover, she has dark brown eyes and hair color.

Rose Byrne completed her school and high school from Balmain Public School and Hunters Hill High School in Sydney. Rose then attended Bradfield College in Crows Nest and enrolled at the University of Sydney from where she graduated. As she was interested in acting, she took acting classes from Atlantic Theatre Company and Australian Theatre for Young People. 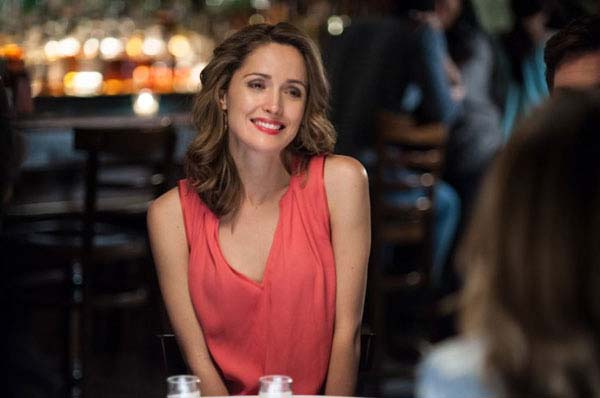 Rose Byrne started her filmy career in the 1994 film ‘Dallas Doll,’ an Australian film directed by Ann Turner. After this film, she then starred in the 1999 film after five years in ‘Two Hands’. The next year, she made an appearance in two films out of which ‘The Goddess of 1967’ became highly appreciated. Since this was her early work, people got to see her good acting sense, where she played as a blind girl. This movie led her to receive various nominations, out of which she won one of them.

Likewise, in 2002 she featured as Dorme in the epic space opera film ‘Star Wars: Episode II – Attack of the Clones’. From 2003 to 2006, she became a cast in various films like ‘The Night We Called It a Day,’ ‘Take Away,’ ‘The Rage in Placid Lake,’ ‘Troy,’ ‘The Tenants’ ‘Marie Antoinette,’ ‘The Dead Girl’ etc. and she received her another breakthrough movie role in 2007; the film, ‘28 Weeks Later,’ a science fiction horror film where she played Major Scarlet Levy. Though the film had a moderate success from the money, critics highly appreciated with positive reviews.

Then, for the next few years, she appeared in many films with main, supporting, and cameo roles. In 2011, she starred in the comedy film ‘Bridesmaids’. She appeared alongside cast Melissa McCarthy, Kristen Wiig, Ellie Kemper, Maya Rudolph, Rebel Wilson, and others. This film had a huge box office collection and received Oscar nominations two times due to which this movie for Rose is one of the most important works.

Similarly, in 2011 she appeared as Moira MacTaggert in ‘X-Men: First Class.’ This film became a hit, and she got a chance to share her screen with renowned actors and actresses. Some of her other notable works are ‘Insidious’ and its sequel films, ‘Spy,’ ‘Neighbors’, and its other film series, ‘X-Men: Apocalypse’ and many more. She has starred alongside the stars like Patrick Wilson, James McAvoy, Jennifer Lawrence, and many others. She has recently worked as a voice actor who lent her voices for different characters in various films like ‘I Am Mother,’ ‘Peter Rabbit’, etc.

Rose Byrne has also appeared on the small screen in the 1995 series ‘Echo Point’ as Belinda. She was cast as a supporting actress in a few episodes of different series until 2007 when she was selected for the series ‘Damages.’ This is a legal thriller TV series where she played Ellen Parsons appearing in 59 episodes ran till 2012. Meanwhile, she also did ‘American Dad,’ ‘Portland,’ ‘Last Week Tonight with John Oliver’, etc. In 2017, she starred in a television film ‘The Immortal Life of Henrietta Lacks,’ where she played the character of Rebecca Skloot. Recently, in 2020 she has been seen in 9 episodes of the historical drama ‘Mrs. America’ as Gloria Steinem.

Rose Byrne was in a long relationship with Brendan Cowell, an Australian writer, director, and actor, from 2003 to 2009. She then dated American actor Bobby Cannavale in 2012. Though they are not married, this couple has two sons named Rocco and Rafa, born in February 2016 and November 2017. 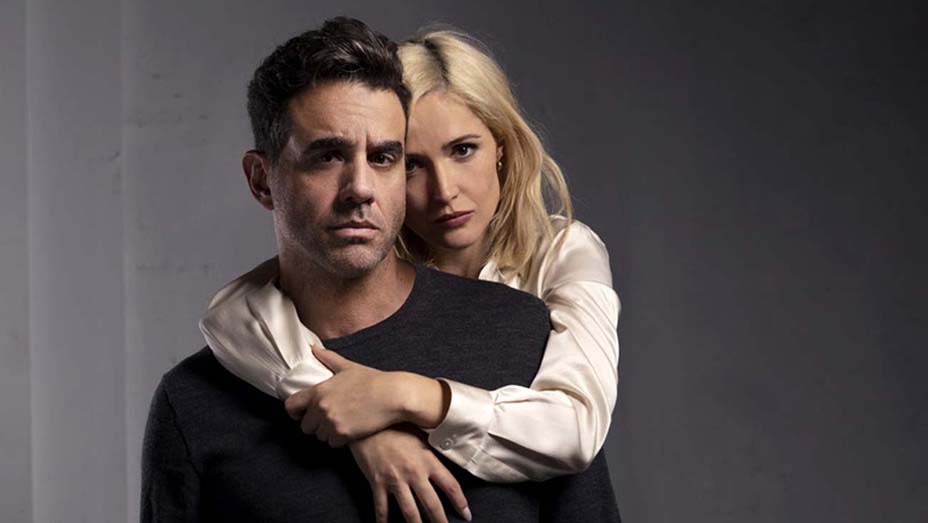 Rose Byrne was awarded Venice Film Festival Award in 2000 for her work in ‘The Goddess of 1967.’ She then won Fangoria Chainsaw Awards and MTV Movie Awards in 2012 for her works ‘Insidious’ and ‘Bridesmaids.’

Rose Byrne is an Australian actress who has been working in the industry of both Australia and Hollywood. As of now, her estimated net worth is $16 million.