Who is Rumer Willis?

Rumer Willis is a professional America based actress and singer. She is famous for achieving victory on the 20th season of the television reality show Dancing with the Stars. As she has always been inspired by acting since her childhood, she had started her career with minor roles as a learning experience. Being born from actor parents, she wanted to know how to deal with real-life situations, struggles and people alongside her parents and went on to become a celebrity in her own right. She is a versatile and self-made actress who has landed in diverse roles, including from comedy and love stories to horror movies. 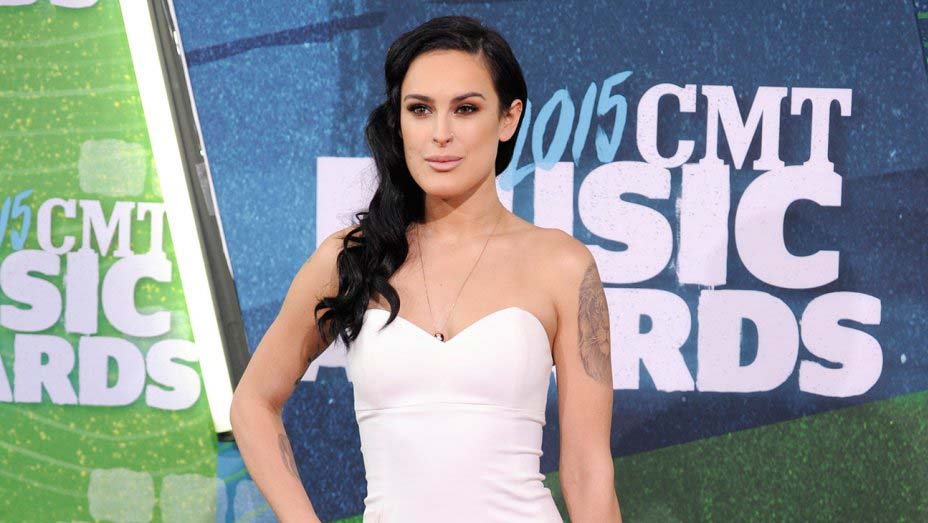 Rumer whose birth name is Rumer Glenn Willis was born in Paducah, Kentucky, the United States on August 16, 1988. She is currently 31 years old. She is the eldest daughter to father, Bruce Willis and to mother, Demi Moore. As both of her parents are actors, she always aspired to follow their steps. Her father was a fan of British author, Rumer Godden and gave her name is inspired by Godden. Since she was the first child, her mother had hired a cameraman to videotape her birth as a souvenir. She has two younger sisters named Scout LaRue Willis and Tallulah Belle Willis as well as two younger parental half-sisters. However, when she was 13, her parents divorced. However, they remained connected to their children and also came on public appearances together.

Willis is American by nationality and is of the white race. She has German, English, Dutch, French, Irish, Scottish and Welsh ancestry.

Since Rumer became raised in Hailey with her siblings, she enrolled at the Interlochen Arts Academy in Interlochen, Michigan as a freshman. After graduating from school, she went on to study in Wildwood Secondary School in Los Angeles, California as a sophomore. She followed her education by attending the first semester of her course at the University of Southern California, which she later dropped out to pursue her career in acting. Subsequently, she made her film debut alongside her mother in the film “Now and Then” at the age of five. She continued her acting career again by appearing in the film “Striptease.” However, the actress also acted in two films alongside her father, “The Whole Nine Yards” and “Hostage” before she was 20. 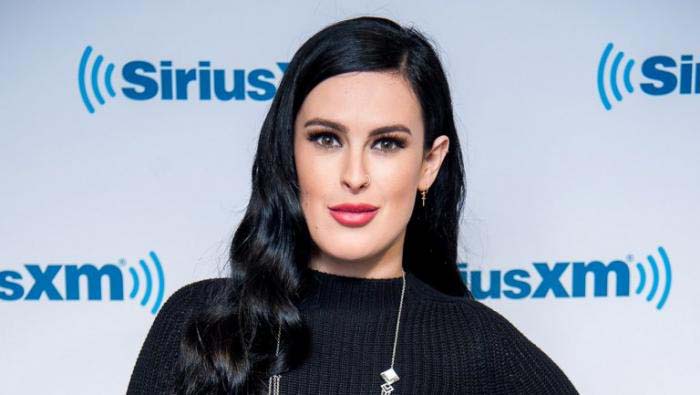 In 2008, Rumer featured in the comedy film “The House of Bunny” and the horror film “From Within”. Eventually the following year, she starred in the films like “Sorority Row” and “Wild Cherry”. Later in 2013, she went on to appear in the film “The Odd Way Home” as Maya. You can know her for a number of guest appearances that she made in television serials which include “Miss Guided,” “CSI: NY,”  “Army Wives,” “Hawaii Five-0,” “The Secret Life of the American Teenager” and “Workaholics”. However the same year, she also portrayed as Zoe in the fourth season of “Pretty Little Liars”. In 2015, she made her Broadway debut as Roxie in “Chicago” which she followed by her appearance in season 3 of FOX’s musical-drama, “Empire.”

Willis then competed in season 20 of “Dancing with the Stars” with her partner, Valentine Chmerkovskiy. The duo got the victory as the season’s champions. Taking the motivation they continued their journey and participated in the 40 cities “Dancing with the Stars: Perfect 10 Tour” during the summer of 2015. Eventually, in 2016, she went on to diverse her career and also worked as a voice actor and voiced on the stop-motion sketch comedy series “Robot Chicken” in the episode “Yogurt in a Bag”. She also appeared as a guest co-host in three episodes of CBS’ talk show “The Talk” in 2019. Moreover, she revealed to be the Lion on the first season of FOX’s reality singing competition series “The Masked Singer”. Also the same year, she played in the comedy-drama film “Once Upon a Time in Hollywood” as Joanna Pettet.

Rumer dated Rafi Gavron for a couple of months in 2007. Then, she was in a relationship with Micah Alberti from August 2008 to October 2010. Later, she dated Jayson Blair for a year from 2012. She then started dating Ricky Whittle in 2014.

Willis being a teetotaler has described them as a “lifestyle choice.” She has tattooed wings on her wrist signifying her freedom and a feather on her shoulder blade. 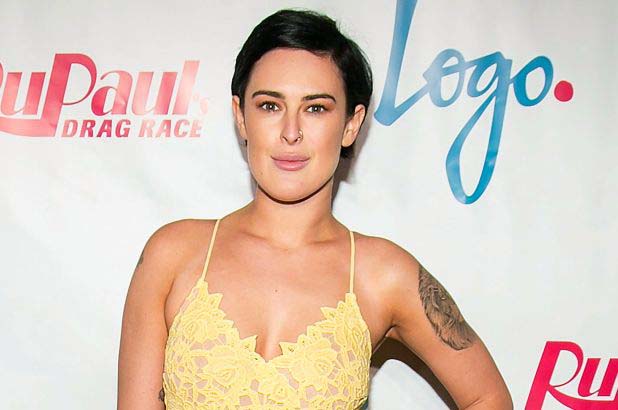 Rumer has been associated in the entertainment industry since she was five and has contributed in many films and series. She has been nominated in two awards and has won three of them. Her nominations include Festival Award in Hang Onto Your Shorts Film Festival, NJ in 2015 and Teen Choice Award in 2010. Subsequently, she has earned “Miss Golden Globe” in Golden Globe Award in 2009, ShoWest Award in 2009 and also Young Hollywood Award in 2009.

Rumer is living a luxurious life with her family. She is a famous actress who has earned a lot of money as well as fame. Willis currently has about $3 million approximately.