Ryan Hurst- Actor, Best-Known For His Role as Gerry Bertier, in Disney’s Remember the Titans

Who is Ryan Hurst?

Ryan Douglas Hurst is a professional American actor. He is well known for his role in Disney’s Remember the Titans (2000) as Gerry Bertier. 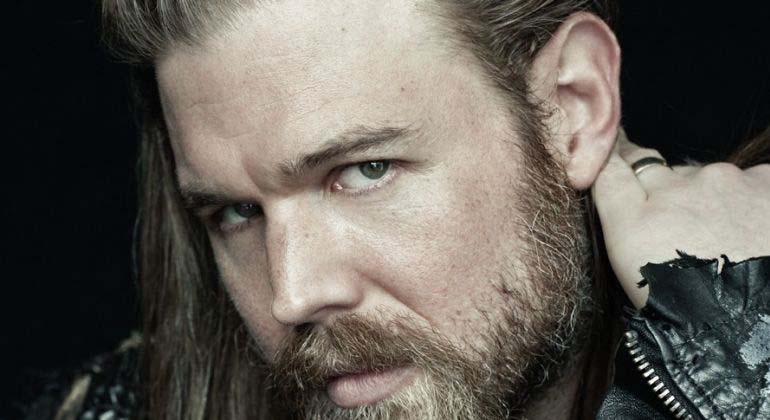 Hurst is the son of Candace Kaniecki and Rick Hurst. His mother is an acting coach, and his father is also an actor like himself. Furthermore, he attended Santa Monica High School. 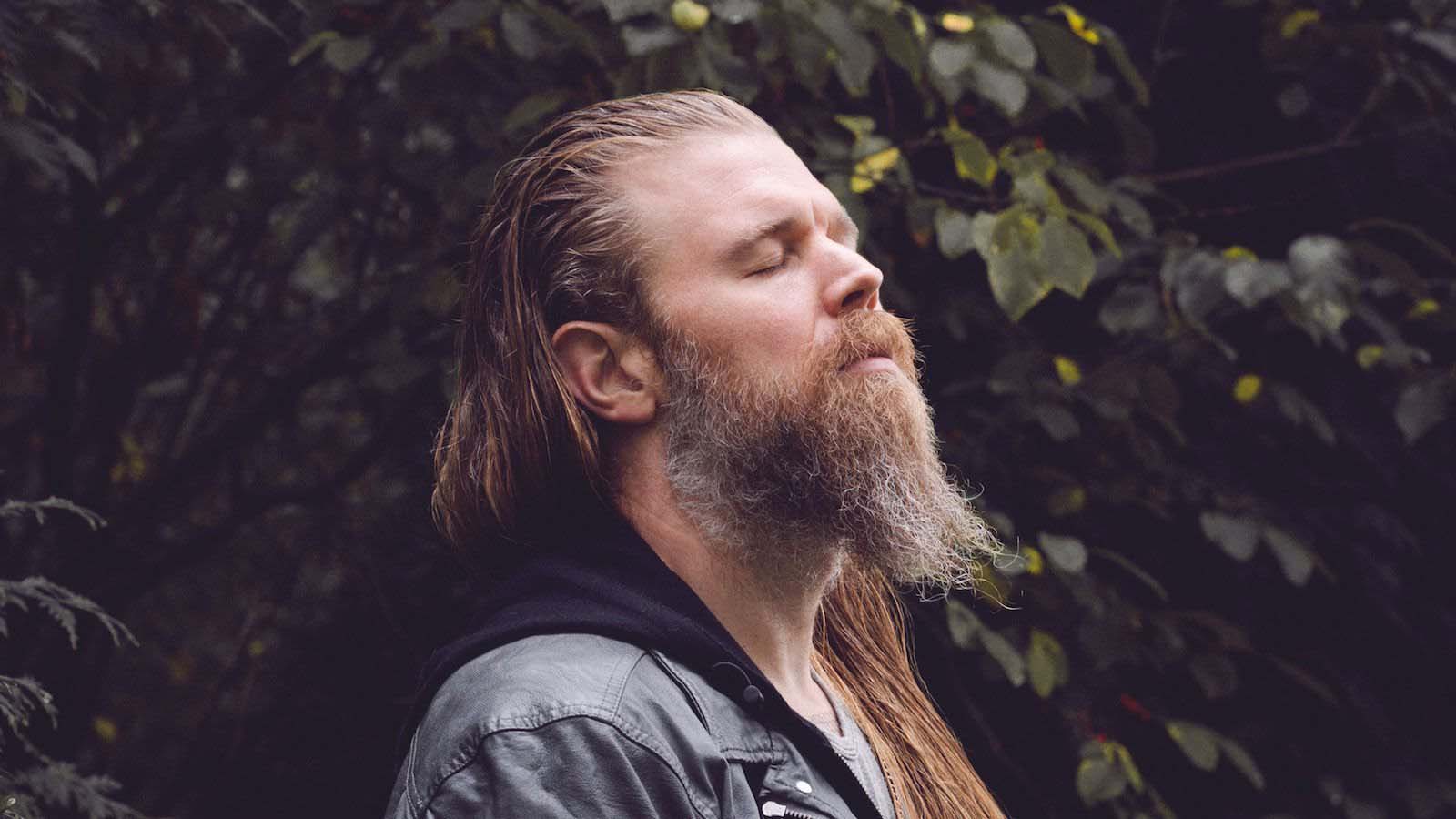 Ryan has also made an appearance in various television series and shows. He appeared in Saved By the Bell: The New Class as Crunch Grabowski for two episodes in 1993. The actor then played a minor role as a Student Actor in the 1994 Beverly Hills, 90210. Furthermore, He played a total of 9 episodes as Wayne Simko in the series Campus Cops in 1995 and 1996. Talking about his recent appearances, Ryan appeared in the series Outsiders as Li’l Farrell in the year 2016 and 2017 for a total of 26 episodes. Currently, he plays the role of Hector Bonner in the series Bosch. Furthermore, he is also the cast of the running The Walking Dead Beta Recurring. 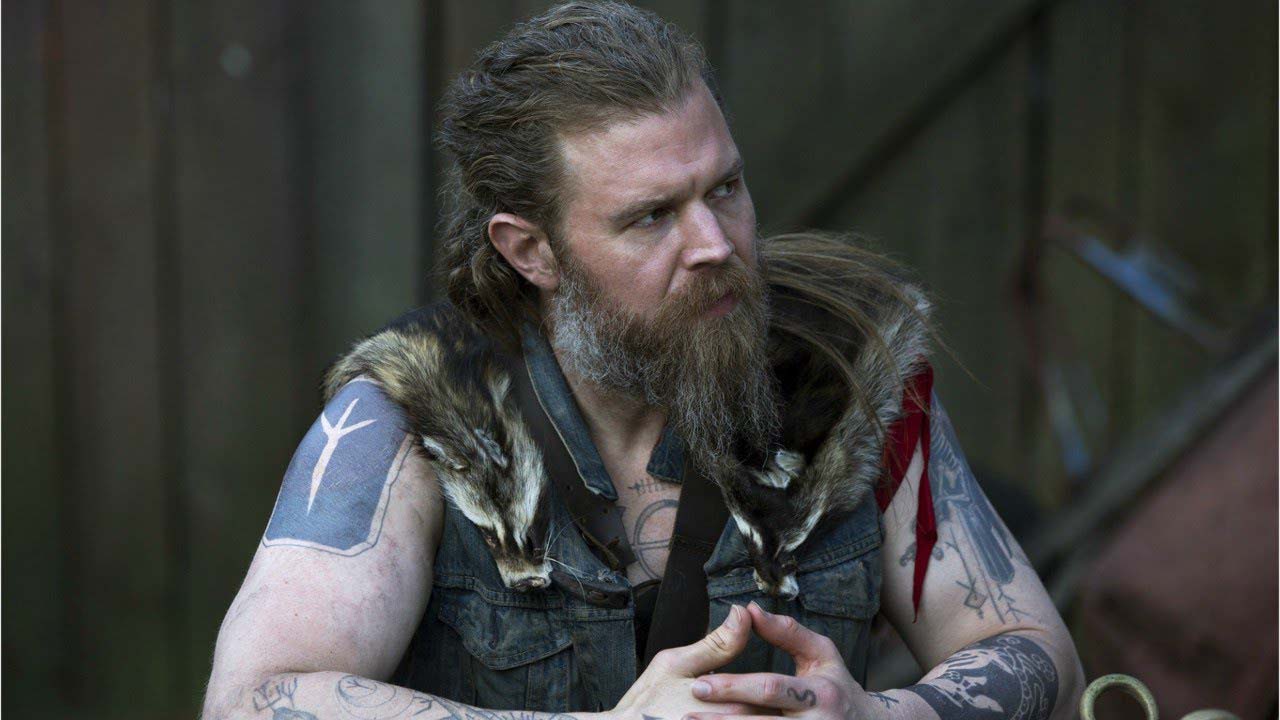 He was born on the 19th of June, 1976 in Santa Monica, California, U.S. Hurst married Molly Cookson in May 2005.  The couple met in 1994. Furthermore, they founded the production company Fast Shoes together. Hurst purchased a 3,400 square-foot home in Woodland Hills, California, in April of 2013 for $1.71 million.