Who is Salma Hayek?

Salma Hayek was born on September 2, 1966, with the name Salma Valgarma Hayek in Coatzacoalcos, Veracruz, Mexico. She is the daughter of Sami Hayek Dominguez and Diana Jimenez Medina. Sami is an owner of an industrial-equipment firm as well as an oil company executive, whereas Diana is a talent scout and opera singer. Furthermore, she has one sibling, a younger brother named Sami Hayek. She is of Mexican descent and has dual citizenship in Mexico and America. Salma is Roman Catholic by religion, and her horoscope is Virgo. 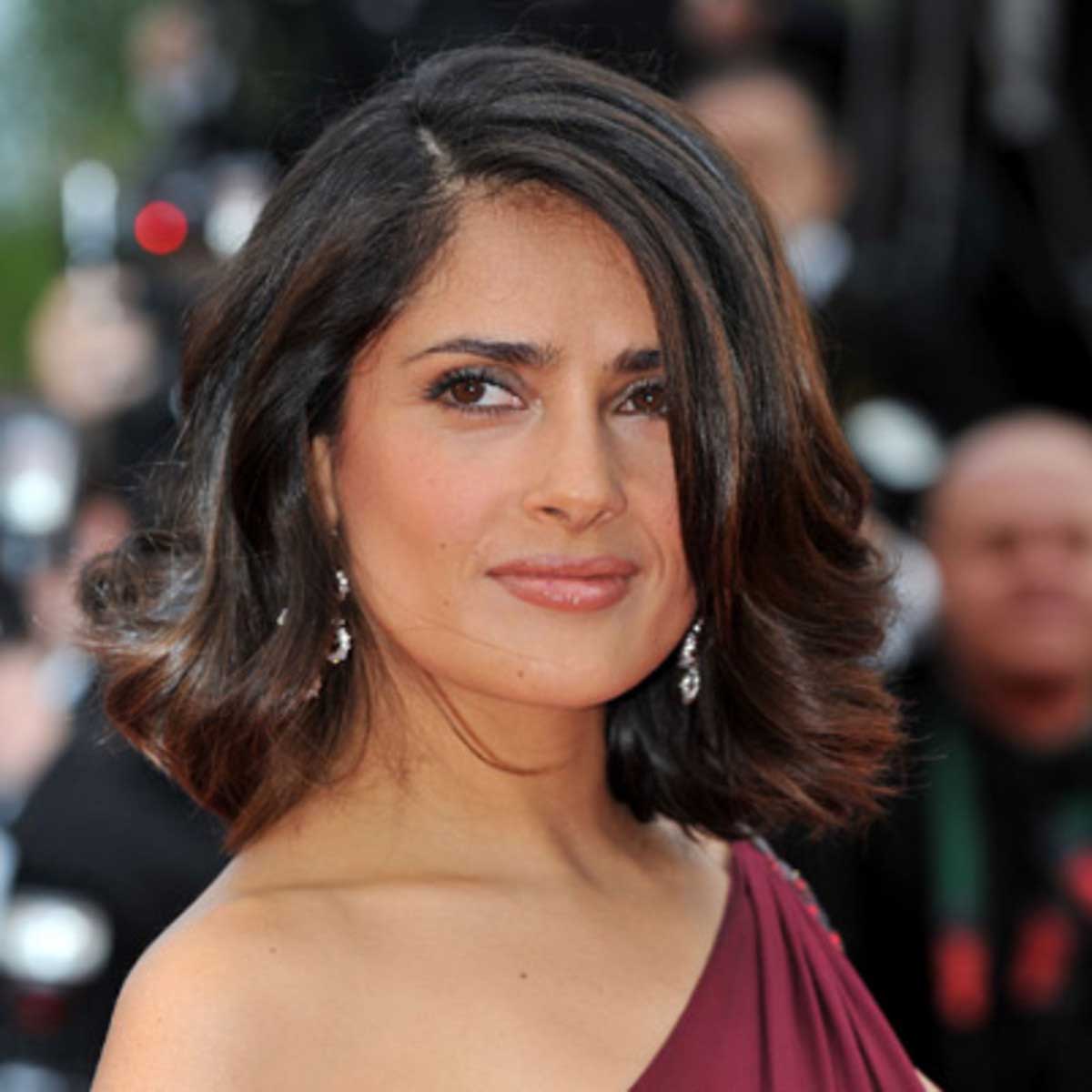 Salma stands to 5 feet and 1 inch in height, whereas her weight is around 54 kilograms. She has a slim body with measurement 37-24-36 inches. She wears a shoe of size 6.5 and a dress of size 10 according to US Standards. Salma has a beautiful pair of Dark Brown eyes with Black Hair.

Talking about her educational qualifications, Salma started with the Academy of the Sacred Heart. For further studies, she attended Universidad Iberoamericana and graduated in International relations.

Salma is married to Francois-Henri Pinault since March 9, 2007. Her husband is a French Billionaire and CEO of Kerring S.A. The couple has a daughter together named Valentina Paloma Pinault. 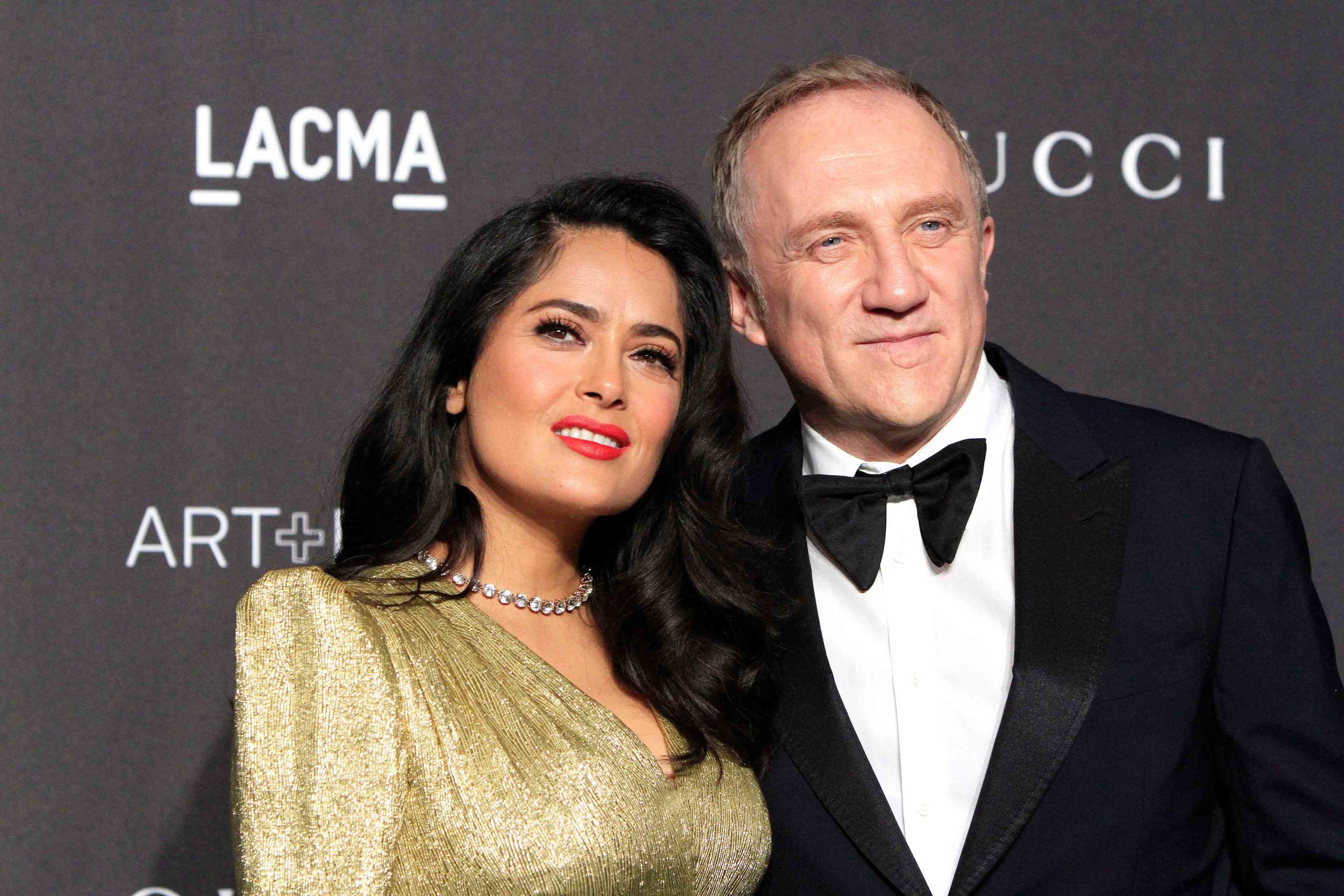 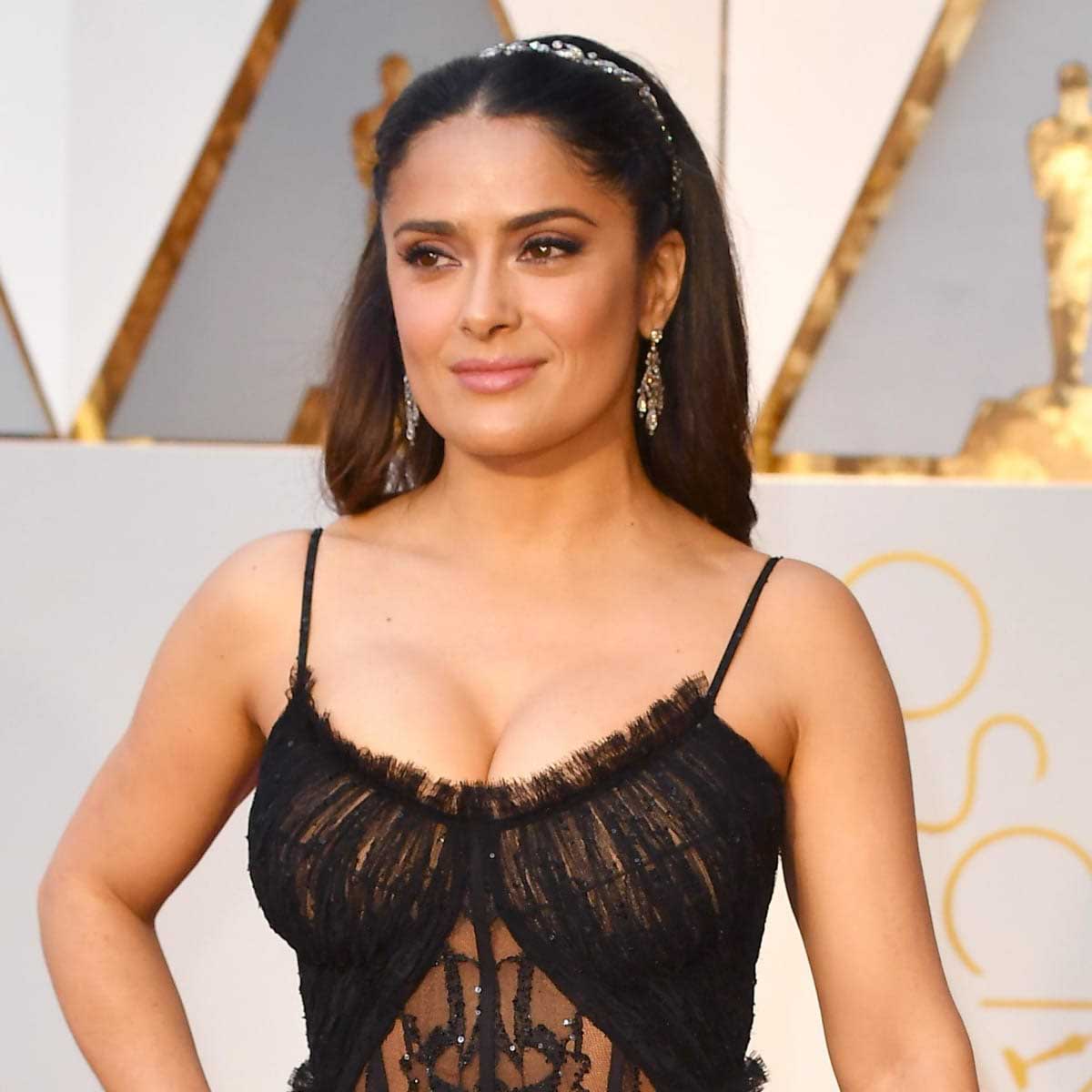 Salma played the role of Francesca Giggles in the movie Spy Kids 3-D: Game Over in  2003. She also played in movies Once Upon a Time in Mexico and V-Day: Until the Violence Stops the same year. Hayek then played the role of Lola Cirillo in the film After the Sunset in 2004. Two years later, she played in the movies Ask the Dust, Bandidas, and Lonely Hearts as Camilla Lopez, Sara Sandoval, and Martha Beck, respectively. Later, she played in Cirque du Freak: The Vampire’s Assistant as Madame Truska in 2009. She then played a movie directed and written by Adam Sandler and Fred Wolf titled Grown Ups as Roxanne in 2010. Salma played three films in 2011 titled Puss in Boots, Americano and As Luck Would Have It as voice role of Kitty Softpaws, Lola, and Luisa, respectively.

Furthermore, she played the roles of Beatriz, Sara, and Sonia Kincaid in movies Beatriz at Dinner, How to Be a Latin Lover, and The Hitman’s Bodyguard, respectively, in 2017. In 2018, she played the roles of Eva Torres in The Hummingbird Project. She then played in the movie Drunk Parents as Nancy in 2019. She played two films in 2020 titled Like a Boss and The Roads Not Taken as Claire Luna and Dolores, respectively. Some of her upcoming movies are The Eternals and The Hitman’s WIfe’s Bodyguard.

Salma is known worldwide because of her professional acting career. Her net worth is estimated to be around $115 million. She mostly earns money from her career and various endorsement deals.