Who is Samantha Morton?

Samantha Jane Morton is professionally an English actress. She was born on the 13th of May, 1977, in Clifton, Nottinghamshire. She is the winner of a British Academy Television Award, a British Independent Film Award, as well as a Golden Globe Award. Furthermore, she nominated for two Academy Awards, a Primetime Emmy Award, and a British Academy Film Award. 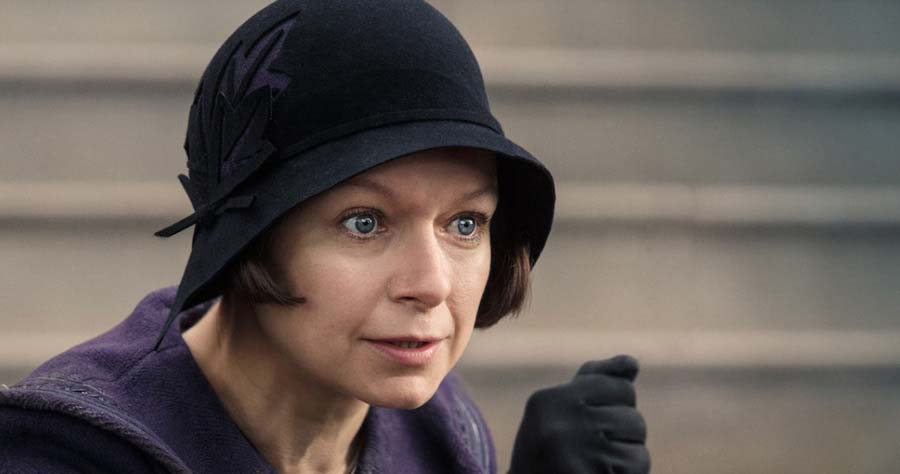 Samantha Jane Morton is the third child of Pamela, who is a factory worker, and Peter Morton. Furthermore, she is of Polish descent. Also, she has six half-siblings from her parents’ relationships. She lived with her father until she was eight years old. However, her father was an abusive alcoholic, and her mother was involved in a violent relationship with her second husband.

Therefore, she never lived with her parents. Furthermore, she spent her next nine years in and out of foster care and children’s homes. She attended West Bridgford Comprehensive School during that time. Later, she joined the Central Junior Television Workshop when she was 13. Later, Samantha was soon being offered small-screen roles in Soldier Soldier and Boon.

Furthermore, she threatened an older girl who bullied her under the influence of a drug. Therefore, she was convicted of making threats to kill. She served 18 weeks in an attendance center. 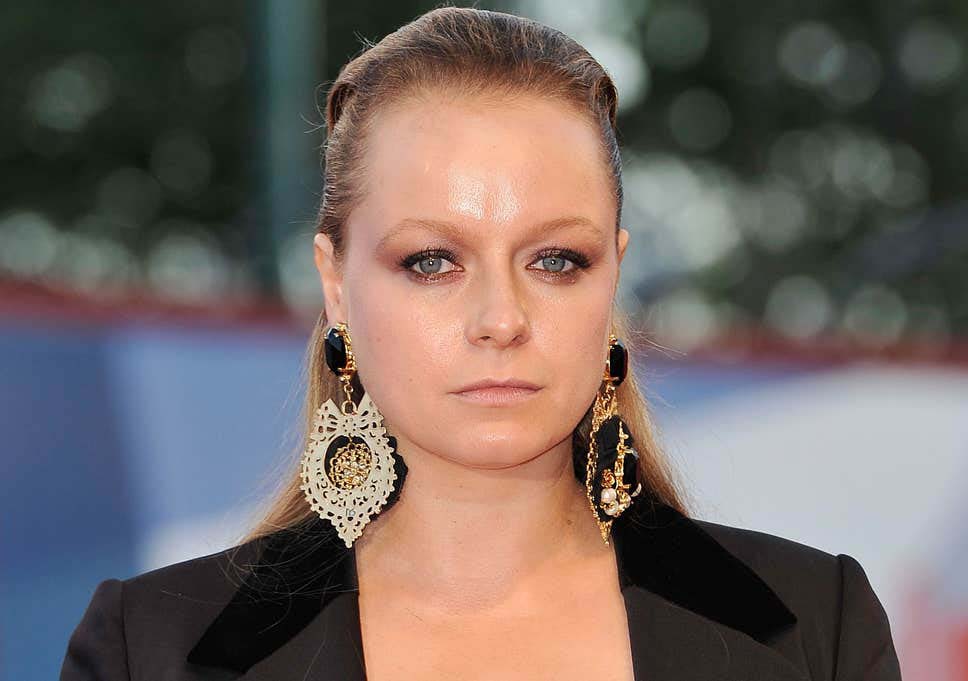 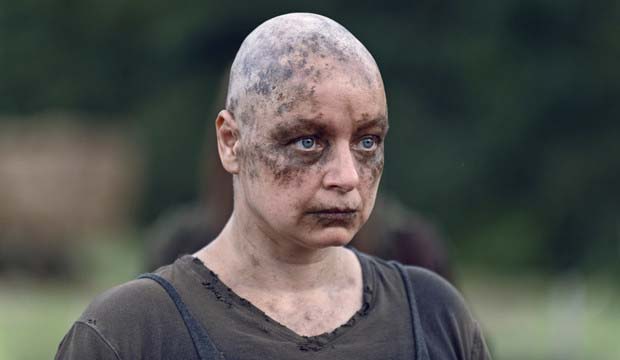 Morton then played the role of Claire in the movie titled Enduring Love in 2004. The next year, she played a total of 3 films titled River Queen, The Libertine, and Lassie. The actress just played one movie in 2006 titled Free Jimmy as Sonia. She played a total of 4 movies in 2007, namely Expired, Control, Elizabeth: The Golden Age, and Mister Lonely. Morton then played movies Synecdoche and The Daisy Chain in the year 2008, respectively.

Furthermore, she chose to play in the movie The Messenger as Olivia Pitterson. She then played two movies in 2012 titled John Carter and Cosmopolis. In 2013, Morton played a total of 3 movies, which are Decoding, Her, and The Harvest. Her latest movie is Two for Joy, where she plays the role of Aisha.

Ryan Hurst- Actor, Best-Known For His Role as Gerry Bertier, in Disney’s Remember the Titans

Arnold Schwarzenegger – First Gained Fame as a Bodybuilder, Then to the Hollywood Star, and Later the Governor of California

Arnold Schwarzenegger - First Gained Fame as a Bodybuilder, Then to the Hollywood Star, and Later the Governor of California