Saturday Night Live (SNL) is a live American late-night variety show. The show premiered on the 11th of October, 1975 on NBC. The show shows various comedy sketches that are performed by a large cast of actors who keep changing as well as newer cast members.  The comedy sketches of the show usually parody contemporary culture and politics. For every episode, there is a celebrity guest who hosts the show. The host for the program delivers the opening monologue. Furthermore, they also perform comedy sketches with the casts. Lorne Michaels is the creator of this show. SNL is developed by Dick Ebersol. 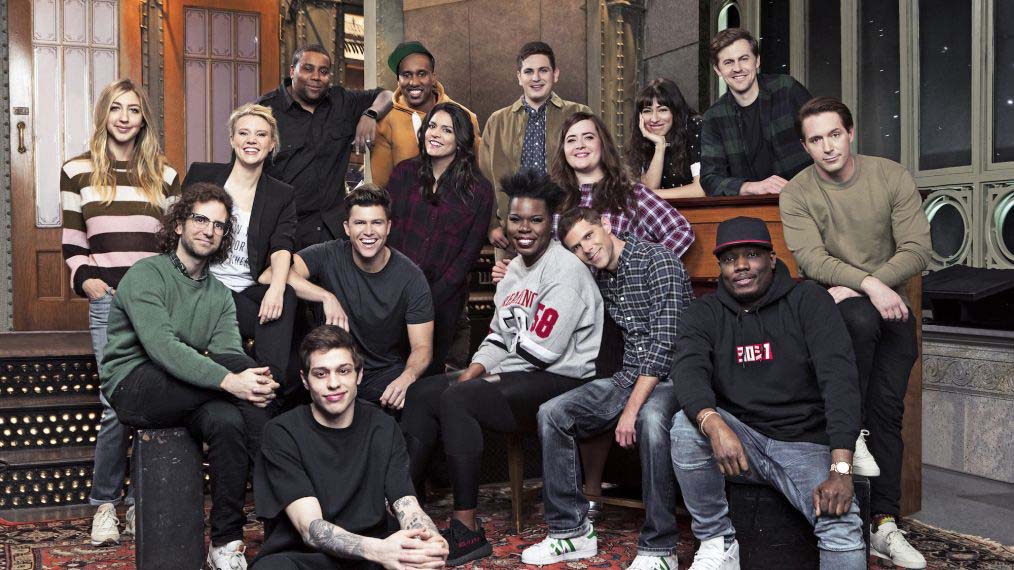 SNL has aired 871 episodes since its debut. The show is broadcasted from Studio 8H at NBC’s headquarters situated in the Comcast Building at 30 Rockefeller Plaza. Also, they concluded their forty-fourth season on the 18th of May, 2019. Therefore, it made SNL one of the longest-running network television programs in the United States. The show’s format has been developed and recreated in other countries as well. The recreation shows have also gained different levels of success. Successful sketches of the show have also been seen outside the show as feature films like 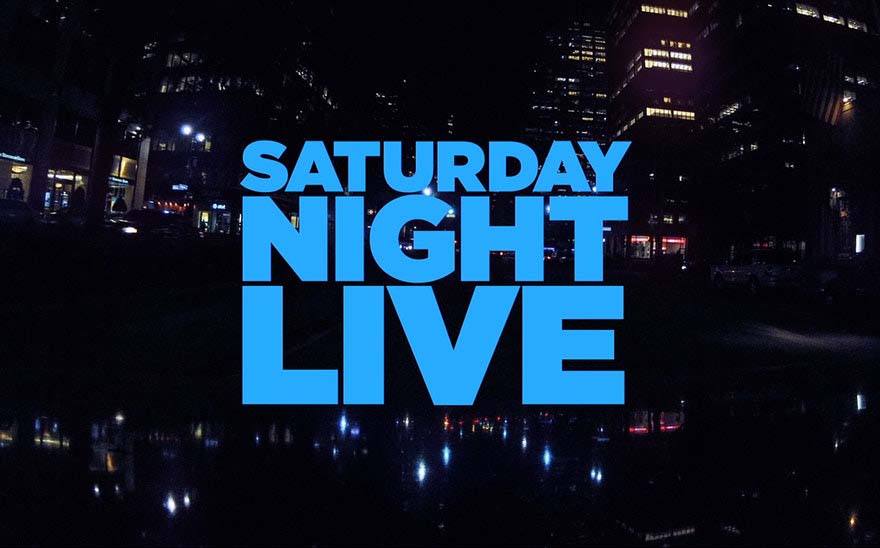 Saturday Night Live has also been the recipients of various awards like following:

National Association of Broadcasters Hall of Fame inducted the show in 2000. TV Guide hence ranked them tenth on the “50 Greatest TV Shows of All Time” list. Time magazine also kept SNL on the “100 Best TV Shows of All-TIME” list in 2007.

The show has also received 252 Primetime Emmy Award nominations as of 2018. Therefore, it is the most received nomination by any television program. 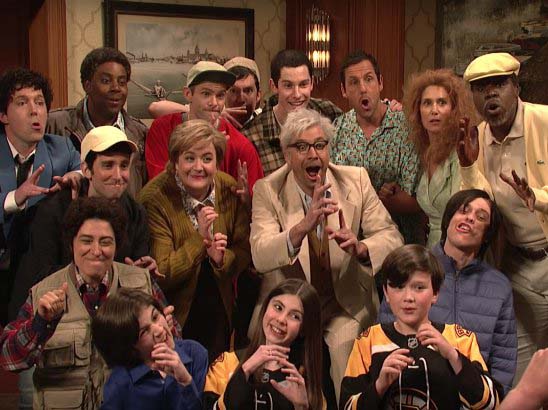