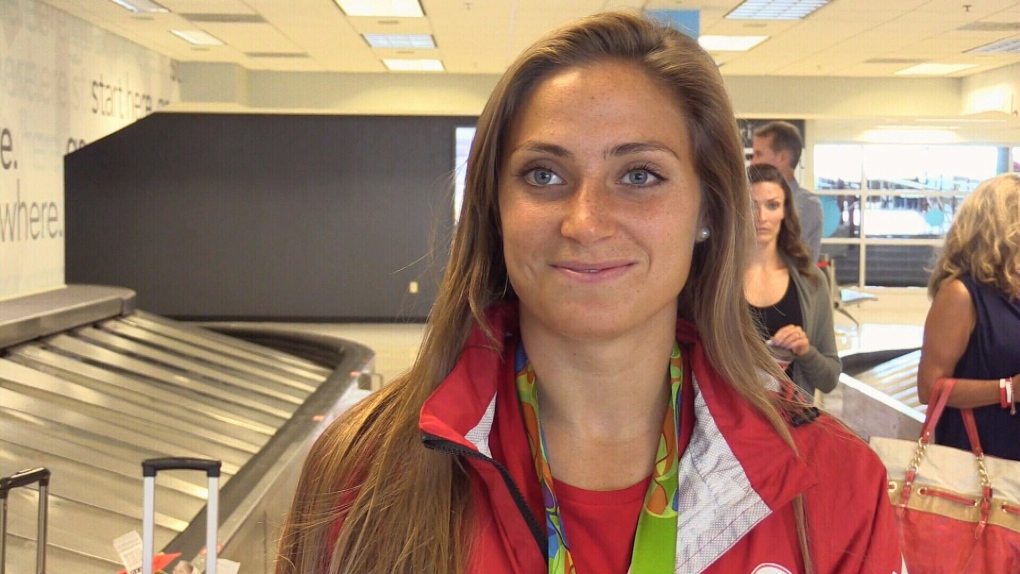 Shelina Laura Zadorsky is an excellent Canadian soccer player who plays for the national team as well as her club “Orlando Pride”. She was born on October 24,1992 in London, Ontario, Canada to Peter and Mary Zadorsky. 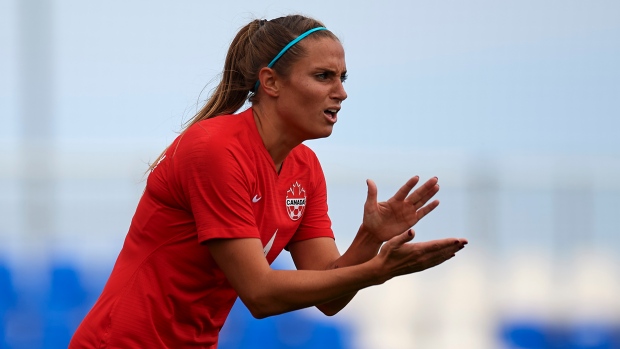 From an early age of 5, she started playing house league in Kitchener. Zadorsky also played track and field, basketball and volleyball. Zadorsky attended the University of Michigan. During her college years, Zadorsky became a part of the team that won the U-17 bronze medal and U-20 silver medal at the CONCACAF Championship.

Zadorsky’s leadership abilities are up to bar as she has already been Canada’s captain at the U20 FIFA world cup. Her school Michigan also won a school record of 34 games over 2 years in her presence in the team.

She was a candidate for the Spirit Newcomer of the year for 2016 after she assisted in the semifinal to give the team an early lead on the way to the team’s first-ever semifinal victory. Here she made 32 league appearances and was the captain for 21 games in 2017. 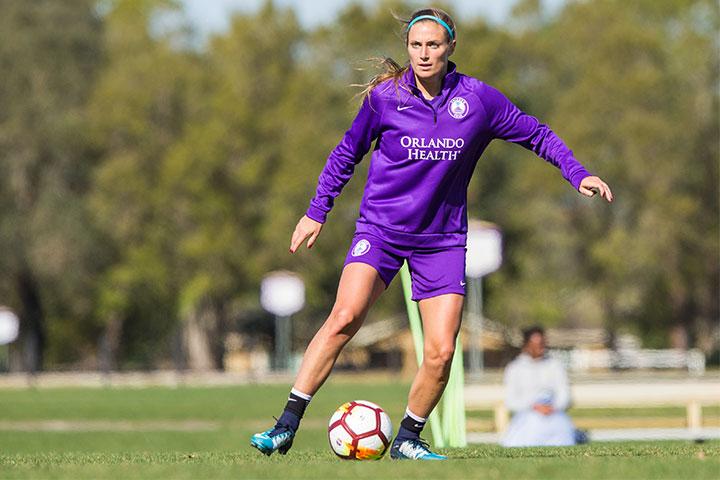 Zadorsky was traded in exchange for Aubrey Bledsoe to the Orlando Pride and a first-round draft pick on January 23,2018. Playing 23 games during the first season with the pride, she again got into the match as a federation player. She played for the U-17 team in 2008. She also played for the U-20 team in 2012 where she made 10 league appearances and made 1 league goal.

On January 14,2013, at the age of 20, Zadorsky made her full team debut against South Korea in China. She played for the Canadian side during the 2016 Rio Olympics and brought a bronze medal home. She got the name as the roster for the 2019 FIFA Women’s World Cup on May 25,2019. 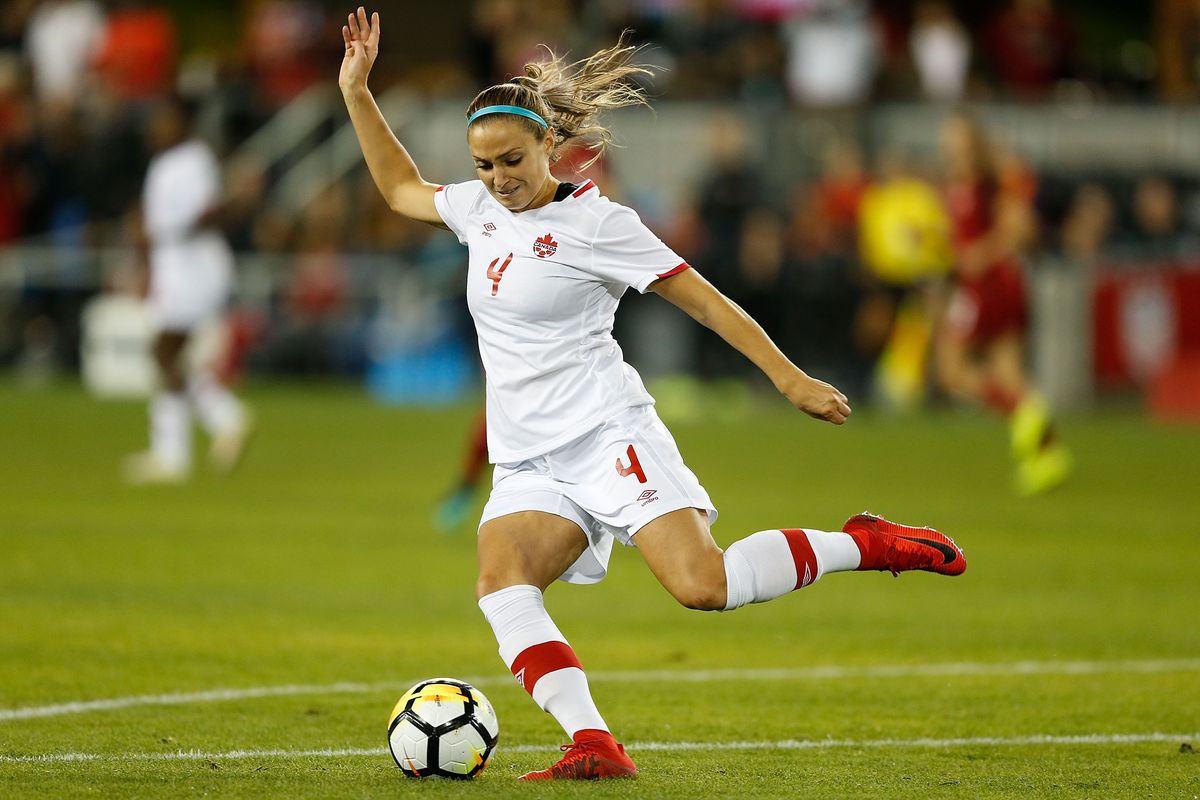 Apart from her profession, Zadorsky also enjoys traveling and making new experiences and listening to music. Some of her favorites include Kevin De Bruyne and Manchester City Football Club. She is a very promising player who manages to play for her club as well as the national team.