Steve Kazee – A Prominent Singer as well as an Actor, Won Tonny Award and a Grammy Award, Who Started His Professional Career Appearing in Theatre in 2005

Who is Steve Kazee?

Steve Kazee is a well-known name in the entertainment industry. He is renowned for being a prominent singer, and an actor. Moreover, he has proved to be a remarkable actor winning Tonny Award and a Grammy Award. Furthermore, Steve has gained popularity also from his personal life. Dating a famous American actress and a dancer, Jenna Dewan, he has been widely recognized.

Steve was born on October 30, 1975, in Ashland, Kentucky, United States. He was born with the birth name Steve Michael Kazee; however, he later got recognize as Steve Kazee. Information about his parents is not known, except that his mother’s name is Kathy Withrow Kazee. Also, there is no information about his siblings, but it is somehow known that he has no siblings. He has the star sign of Scorpio. 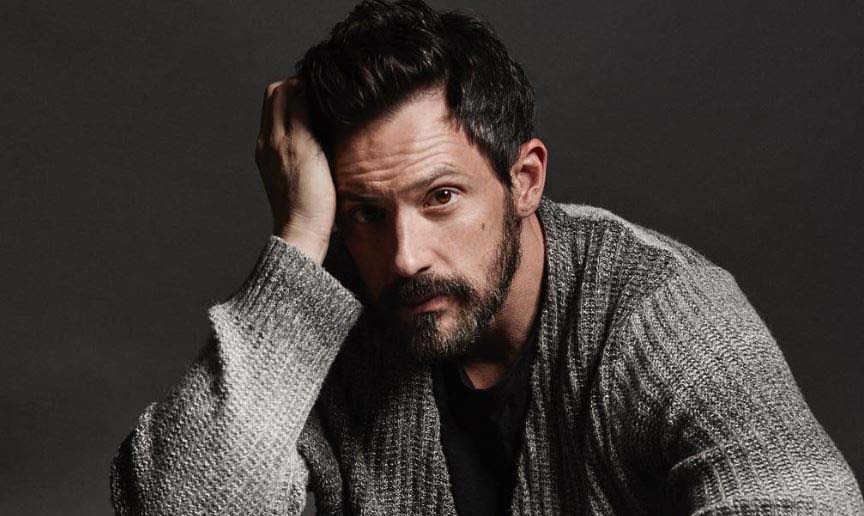 Besides, he holds an American nationality, and as per ethnicity, he belongs to White. With a height of 6 feet 2 inches (1.85 m, and 185 cm), he has been able to maintain his body fit and healthy. Moreover, he has an attractive personality.

Growing up in Ashland, Kentucky, he attended the high school from his place only. For his education, firstly, he attended Fairview High School. After being certified from high school, he joined Morehead State University for his further studies. Later, in 2002, he transferred to New York City. There, he enrolled at the NYU’s Tisch School of the Arts and gained the Master of Fine Arts from the Graduate Acting Program.

Steve Kazee started his professional career appearing in theatres. He began to appear in 2005. For the first time, he featured in the New York Shakespeare Festival Theatre in “As You Like It”. Then, for 2005-2006, he worked in the Booth Theatre in the title “Seascape”. Likewise, he played two further roles in the year 2006. Firstly, she played the role of Timmy Cleary in “The Subject Was Roses”, and next in “Monty Python’s Spamalot” playing the role of several characters.

In 2007, Steve appeared as Bill Starbuck in the play title 110 in the Shade at Studio 54. In the next year, he played as Sobinsky in “To Be o Not to Be”. For two years, from 2011 to 2013, he starred in the play “Once” in the Bernard B. Jacobs Theatre. Taking a break, Steve returned to the theatre in 2018 for the play “Pretty Woman: The Musical”, where he played as Edward. 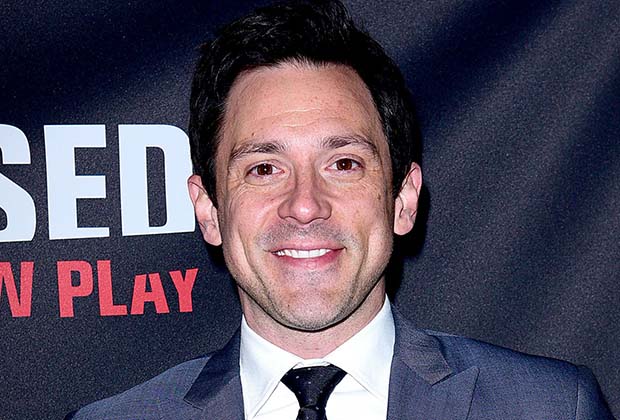 Besides theatre, Steve worked on the television. For the first time, he starred in the TV series “Working Class” in 2011. After two years, in 2013, he appeared in two shows. First, he appeared in an episode of the series “Elementary”, then he appeared in “Drop Dead Diva”.

For about a year, from 2015 to 2016, Steve featured in the 14 episodes of the series “Shameless”. Also, he had the other two shows in 2016. As a role of Riff Bell, he appeared in “Nashville“, and as Ned Nickerson, he featured in “Drew”. Furthermore, in 2 episodes, Steve played as a role of Clem in the show “Blindspot”. His last appearance is “The Walking Dead” as a role of Frank in 2019.

Steve Kazee has gained numerous awards for his amazing professional life. For the first time, in 2012, he won the Tony Award in a category of “Best Performance by a Leading Actor in a Musical”. Likewise, in the following year, he gained a Grammy Award as the Best Musical Theatre Album.

Besides, he became nominated for the award for two times in 2012. He was nominated for Distinguished Performance in the Drama League Award, and as the Outstanding Actor in a Musical n the Outer Critics Circle Award. Steve gained all the achievements for his work in Once.

About his personal life, earlier, Steve dated an actress Megan Hilty. They started dating from 2005, however, ended in 2012.

Presently, Steve is in a romantic relationship with Jenna Dewan. Jenna is a dancer and an actress. The pair met for the first time from a mutual friend. Then, they started dating each other since October of 2018. The couple is spotted together many times. For the first time, they came into limelight from their relationship after they were seen being cosy and kissing at a restaurant in Palm Springs, California. 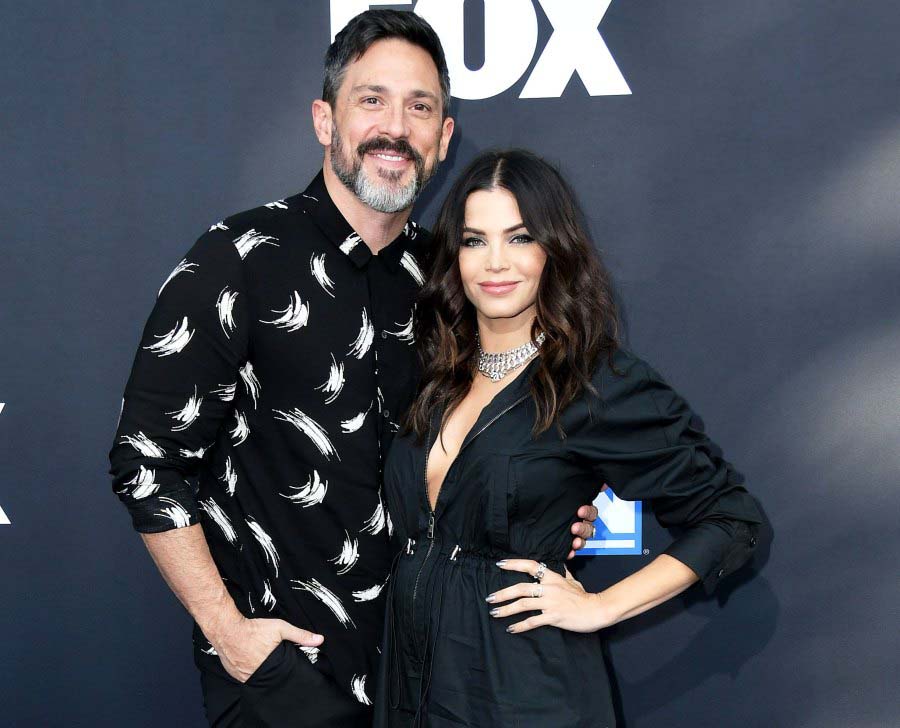 Eventually, they started being in an open relationship. The couple began posting pictures on their Instagram account for updating themselves to their fans. They were seen together on Valentine’s day as well as on birthdays. Moreover, the couple is soon waiting for their baby to born. Recently, in February 2020, the couple had an engagement.

Steve Kazzi has earned massive popularity from his professional career as well as from his personal life. Likewise, along with gaining name and fame, he has been able to accumulate a handsome amount of money. His net worth is about $16 million as of 2020.

Channing Tatum – A Professional Actor as well as a Singer, Well Known for His Roles in The Movies Step Up and Magic Mike, Whose Debut Movie was Titled Coach Carter, Released in 2005

Channing Tatum - A Professional Actor as well as a Singer, Well Known for His Roles in The Movies Step Up and Magic Mike, Whose Debut Movie was Titled Coach Carter, Released in 2005