Who is Steve McNair?

Steve McNair was a professional American football player. He played the position of quarterback in the National Football league (NFL). 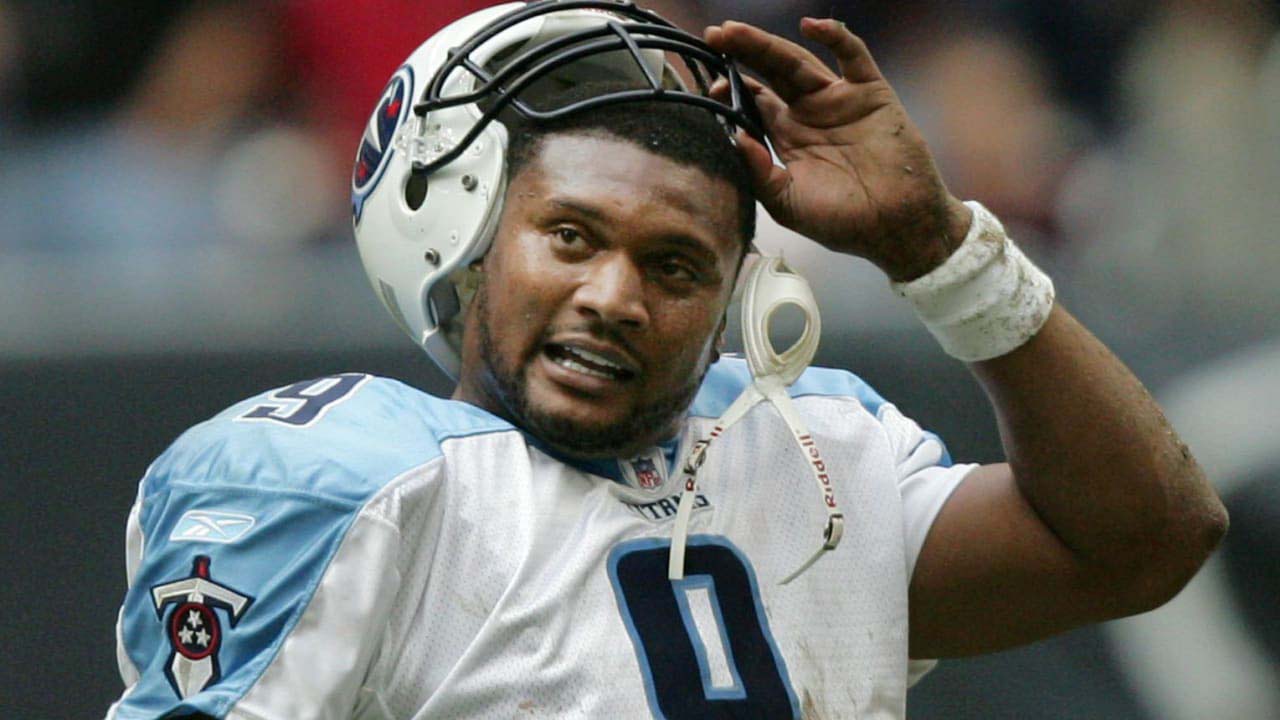 McNair had four brothers; Jason, Fred, Michael, and Tim. He played baseball, basketball, and football and also played a track during his high school years.
McNair led the Mount Olive Pirates to the state championship as a junior. Furthermore, McNair played free safety in high school. Moreover, he intercepted fifteen passes, raising his career total to 30 in 1990 alone. This achievement tied the mark established by Terrell Buckley at Pascagoula High School. Further, McNair became an All-American by Super Prep magazine in an All-State selection. He was drafted in the 35th round of the 1991 MLB amateur draft. The Seattle Mariners drafted him. 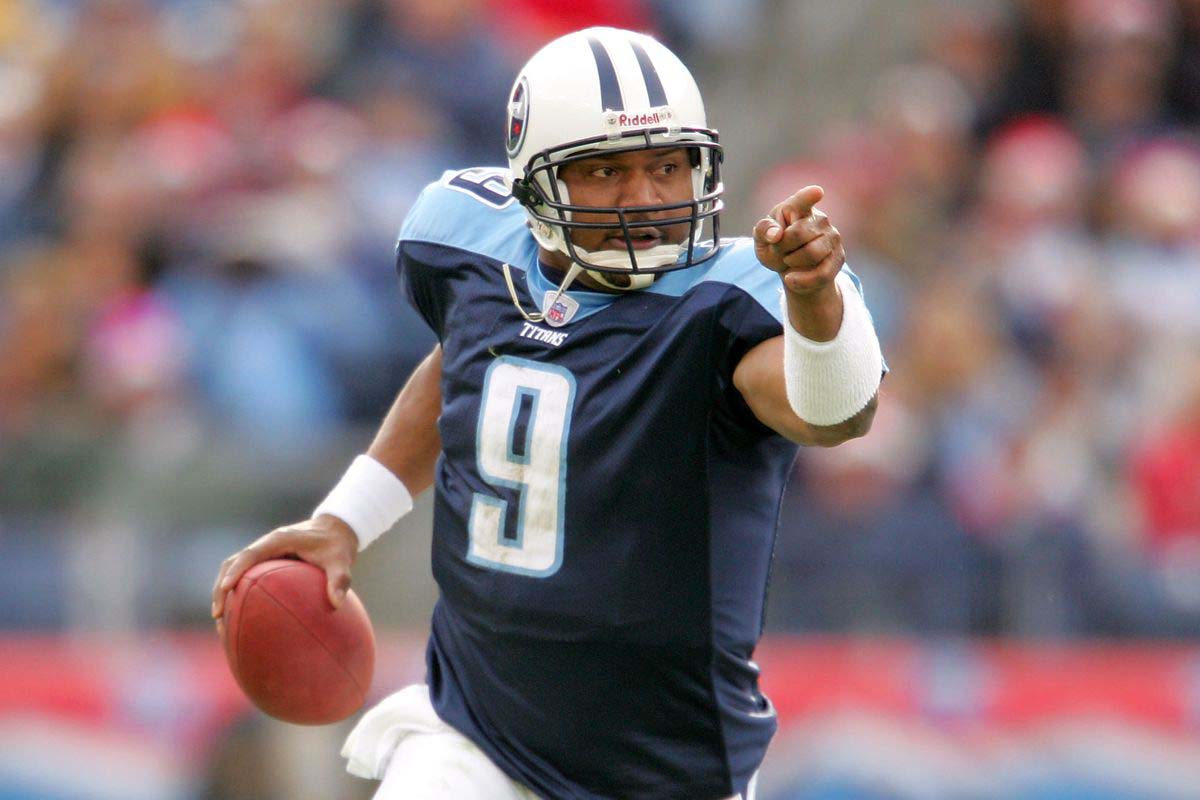 Initially, McNair was offered a full scholarship to the University of Florida to play running back. However, McNair chose Alcorn State University, which is a Historically Black University wanting to play quarterback.
In his senior season, McNair surpassed more than a dozen records. Furthermore, the college named him an All-American. Besides, he won the Walter Payton Award as the top I-AA player. He finished third in the Heisman Trophy voting behind Rashaan Salaam and Ki-Jana Carter. 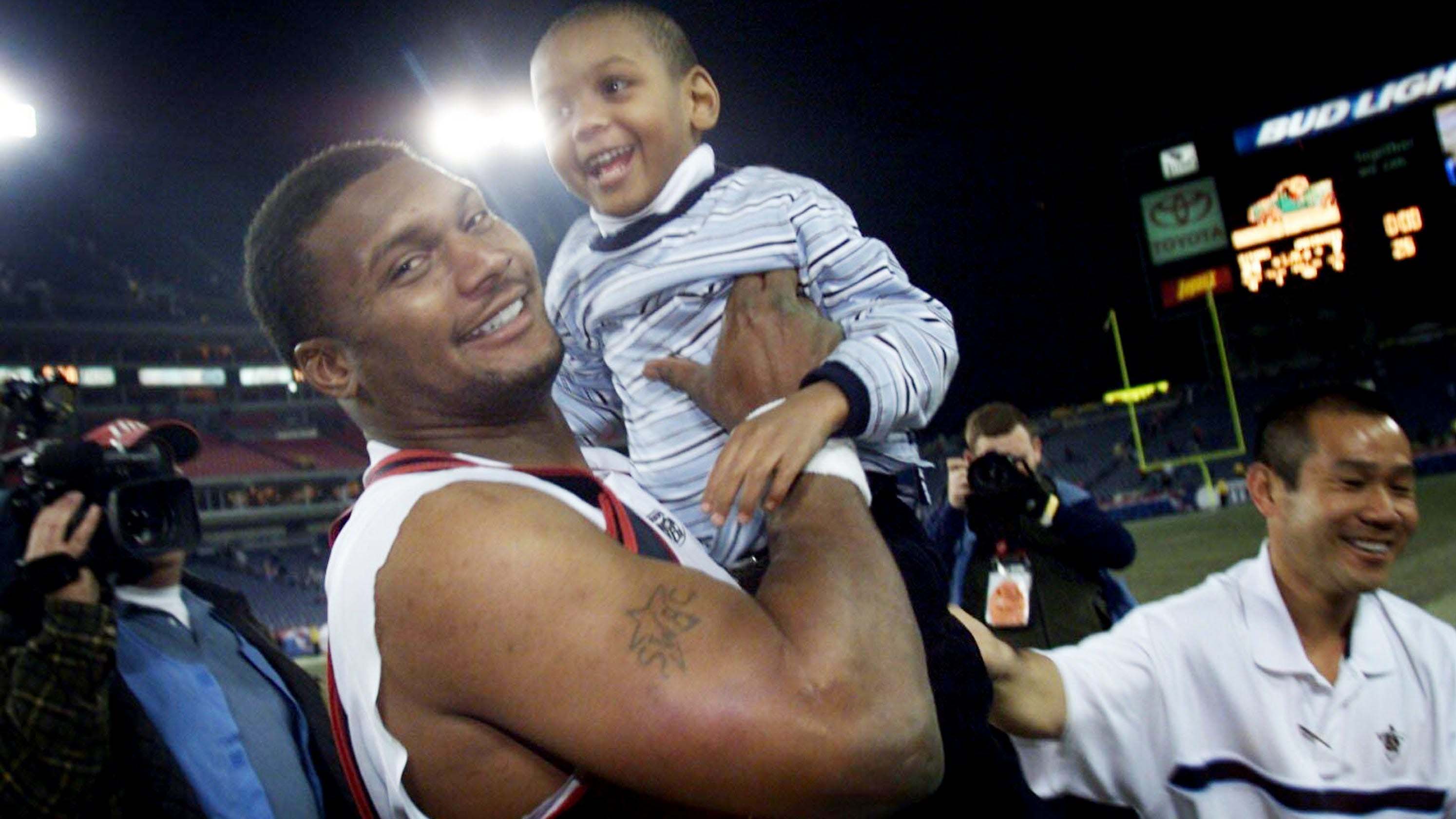 McNair married Mechelle McNair on the 21st of June, 1997. They lived in Nashville, Tennessee. They have two sons together named Tyler and Trenton. Furthermore, he has two sons from before he married Mechelle. They are named Steve LaTreal McNair, Jr. and Steven O’Brian McNair. McNair had the nickname “Air McNair” in high school. Furthermore, he had a restaurant called Gridiron9 in Nashville. Demario Davis, an NFL linebacker, is his cousin.

McNair found dead on the 4th of July, 2009. He had multiple gunshot wounds. Furthermore, the body of a young woman named Sahel “Jenni” Kazemi also found along with McNair in condominium rented by McNair. McNair and Sahel had extramarital affairs. McNair’s friends discovered their bodies and called 911. The Nashville police declared McNair’s death a murder-suicide. Kazemi was the perpetrator, and McNair was the victim of this murder-suicide.