Who is Steven Adams?

Steven Adams is a competitive basketball player in New Zealand. He plays for the Oklahoma City Thunder of the NBA (National Basketball Association). Steven plays from the center position. Since June 2013, he is playing for the Thunder being the 12th overall pick in the 2013 NBA draft. Previously, in 2011, he played for his hometown team Wellington Saints in 2011, and in 2012, he played the college basketball for Pitt. 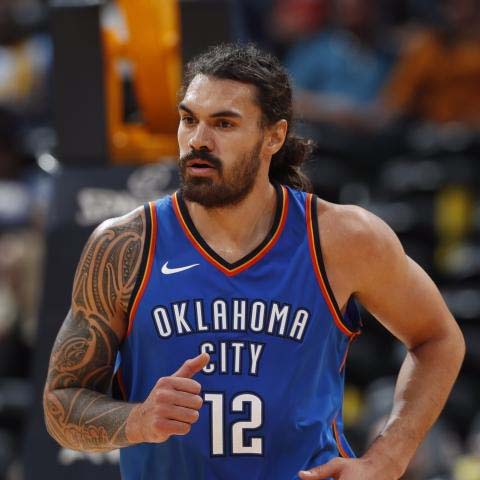 Steven Adams was born on July 20, 1993, in Rotorua, New Zealand, with the name Steven Funaki Adams. He was born to Tongan mother and an English father Sid Adams. Steven grew up with a total of 17 siblings. Among his siblings, his half-sister, Valerie Adams is a dual Olympic gold medalist as well as world champion shot-putter for four times. Also, she has won the IAAF Continental Cup twice and has been able to become one of the great sportswomen. Likewise, his brothers, Warren and Sid Jr., are the successful players of the New Zealand National Basketball League.

Besides, Steven holds the nationality of New Zealand. He has the birth sign of Cancer. Furthermore, he stands the height of 6 feet 11 inches (2.11 m) and weighs about 120 kgs (265 lbs).

In 2006, Steven in just 13 years, had to cope up with his father’s death. This made him somehow low in his life, however, later he was handled by his brother Warren.

Steven enrolled in Scots College. He got certified from there on December 11. Then, he joined Notre Dame Preparatory School, located in Fitchburg, Massachusetts, for one semester. The School was one of the well-known basketball preparatory school, and there he accomplished about basketball.

Later, Steven joined the University of Pittsburgh in June 2012. During the time, he played for the Pittsburgh Panthers. During the season, he became the Big East Preseason Rookie of the Year. Also, he became able to earn the honor of Big East All-Rookie. There, he played the 2012-13 season with a total of 32 games. Steven made a record of 7.2 points, 2.0 blocks and 6.3 rebounds in each game. 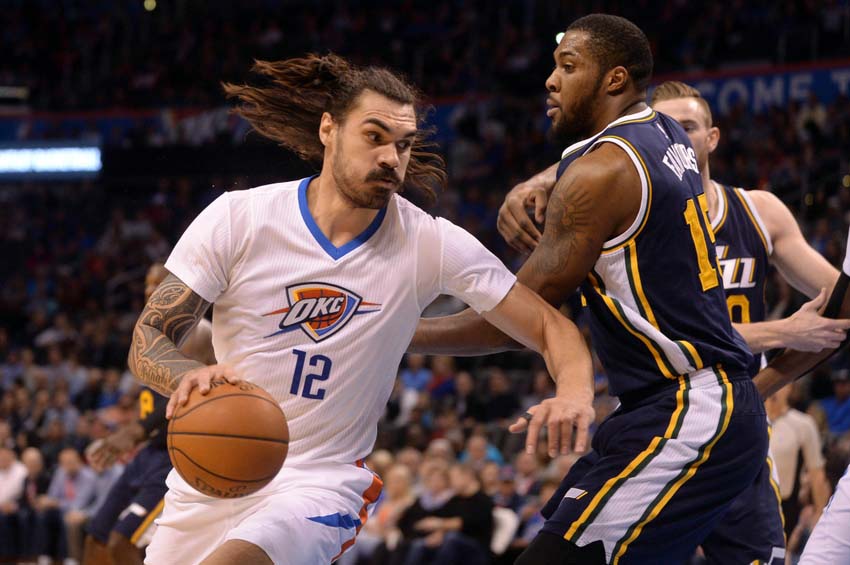 Likewise, in the 2014-15 season, he made his career-high six blocks and similarly season-high with 16 points and 20 rebounds. However, due to his injury in the ring finger on the right hand, he had to miss 11 games.

In the 2015-16 season, Steven made his career-high with 17 points in opposite to the game with the Portland Trail Blazers. However, the season did not come to be well on the season. They lost for seven timed with the Warriors.

Going on, in the 2016-17 seasons, Adam extended his contract with the Thunders for four years worth $100 million on October 31, 2016. Also, during the season, he made his career-high with 20 points in the game opposite the Los Angeles Lakers.

For the 2017-18 season, Steven became lit. He made his career-high with 27 points. However, 12 among the 17 rebounds went offensive and became the first Thunder player to snatch 12 offensive rebounds in the match.

Furthermore, in the 2018-19 season, he recorded his career-high with 23 rebounds in a game opposite to the Sacramento Kings. Likewise, in the 2019-20 season, Adam came with a bang. He recorded his first NBA career 3 point shot in a pre-season game in over the Dallas Mavericks. The shot also became the first three points of the game by Thunder and also of the 2019-20 season. 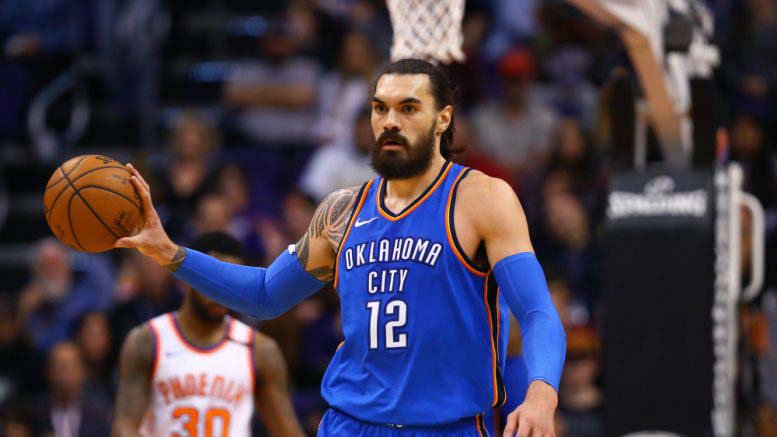 About his personal life, Steven is in a relationship with an entrepreneur Ezel Kokcu. She has a company named Passphere situated in the capital of New Zealand, Wellington. The two met while Steven went for a tour in New Zealand with the Oklahoma City Thunder squads in August 2016. During his time, Ezel was also engaged in a singalong on a road trip. Moreover, the Instagram page of Oklahoma also shared their video.

Net Worth of Steven Adams

Steven Adams along with earning massive fame has been able to earn a handsome amount of money. His net worth is estimated to be about $20 million as of 2019. Moreover, it is reported that his total earning to date is $56,324,610, in his overall six seasons of NBA career.

Furthermore, his four-year contracts with the Oklahoma City Thunder is worth $100 million, with $100 million guarantees and also an average salary of $25 million.