Who is Steven Gerrard?

Steven Gerrard is a famous former football player who played as a central midfielder for his football club ‘Liverpool’ and for his national team England. He has played for Liverpool for almost 17 seasons from 1998 to 2015. After playing for Liverpool, Steven played for the American club LA Galaxy for one year. He then took retirement from football in 2016 when he was 36 years old. His career span had 191 goals for his club, where Gerrard played 748 matches and 114 matches in an international platform where Steven scored 21 goals for his national team. Moreover, he has also won very titles and trophies for himself as well as for his team. Following his retirement, he then joined Scottish Premiership club Rangers as a manager and is currently in the same post. 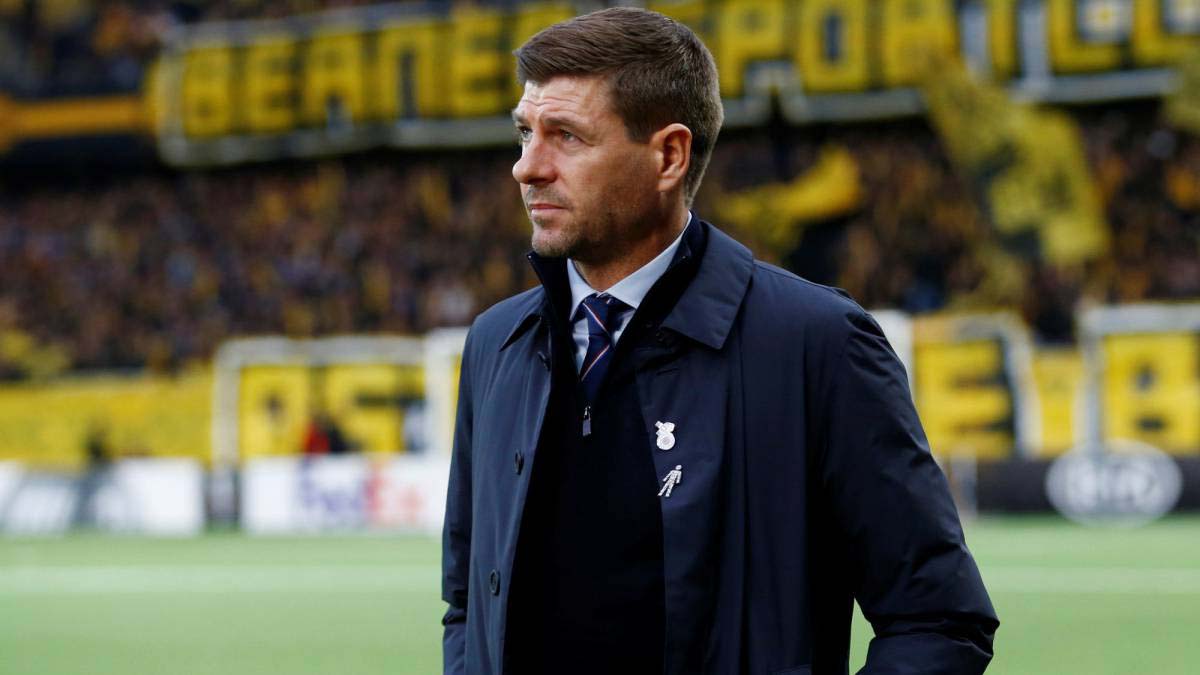 Steven George Gerrard was born on May 30, 1980, in Whiston, Merseyside, England. He was taken to father Paul Gerrard and to mother, Julie Ann Gerrard. Furthermore, Steven also has a brother named Paul and a cousin brother named Anthony Gerrard, a professional footballer. Steven is also often called Steve, Steve G, and Captain Fantastic. He is currently 40 years old with a Gemini sun sign.

Steven Gerrard holds a British nationality. As per his ethnicity and religion, he follows the White race and Roman Catholic, respectively. Besides, Gerrard stands 6 feet and 0 inches (183cm/1.83m) tall and weighs around 84 kg (185lbs). He has an athletic body type having a pair of blue coloured eyes with dark brown hair colour. 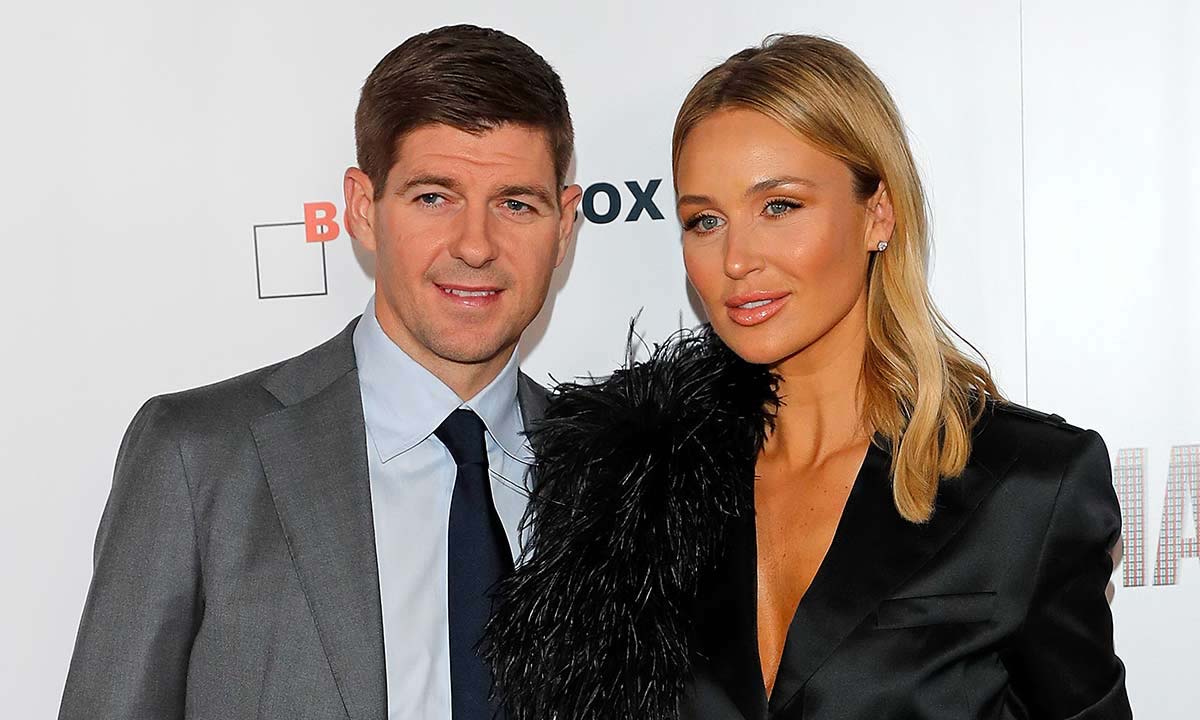 Steven Gerrard landed his debut match for Liverpool FC in 1998, where he played against Blackburn Rovers in Premier League. He scored his first club goal where they played against Sheffield Wednesday in the 1999-2000 season. They also won this match with a 4-1 score. During 2001-2002, he led his club to win many awards like FA Cup, Football League Cup, and the UEFA Cup.

He also became one of the youngest players to receive PFA Young Player of the Year. He also served as being captain in 2003 for four years. In the 2004-2005 season, though he made a victory goal, his team could not win the League Cup final. But won the match against A.C. Milan by scoring 3-2 in a penalty shootout. He also received the UEFA Club Footballer of the Year. He also has shown victory in FA Cup in 2006 by winning against West Ham United.

Similarly, he continued as a representative for Liverpool. In the 2012 Football League Cup Final, he uplifted his team to bag that title after a long time of six years against Cardiff City. Later in that year, he scored a hat-trick in his 400th Premier League match against Everton. Additionally, Steven played for Liverpool till 2015, and during his Liverpool career span, he made 120 league goals in 504 league matches.  He also led Liverpool FC to win FC Cups, League Cups, UEFA Champions League, UEFA Cup, UEFA Super Cup, and FA Community Shield.

He then played for the MLS club of LA Galaxy and made a contract for 18 months. His debut match for LA Galaxy was against Real Salt Lake. In that club, he made an appearance in 38 games where he scored 5 goals. Furthermore, after this, he took retirement from football in November 2016 when he was 36 years old. 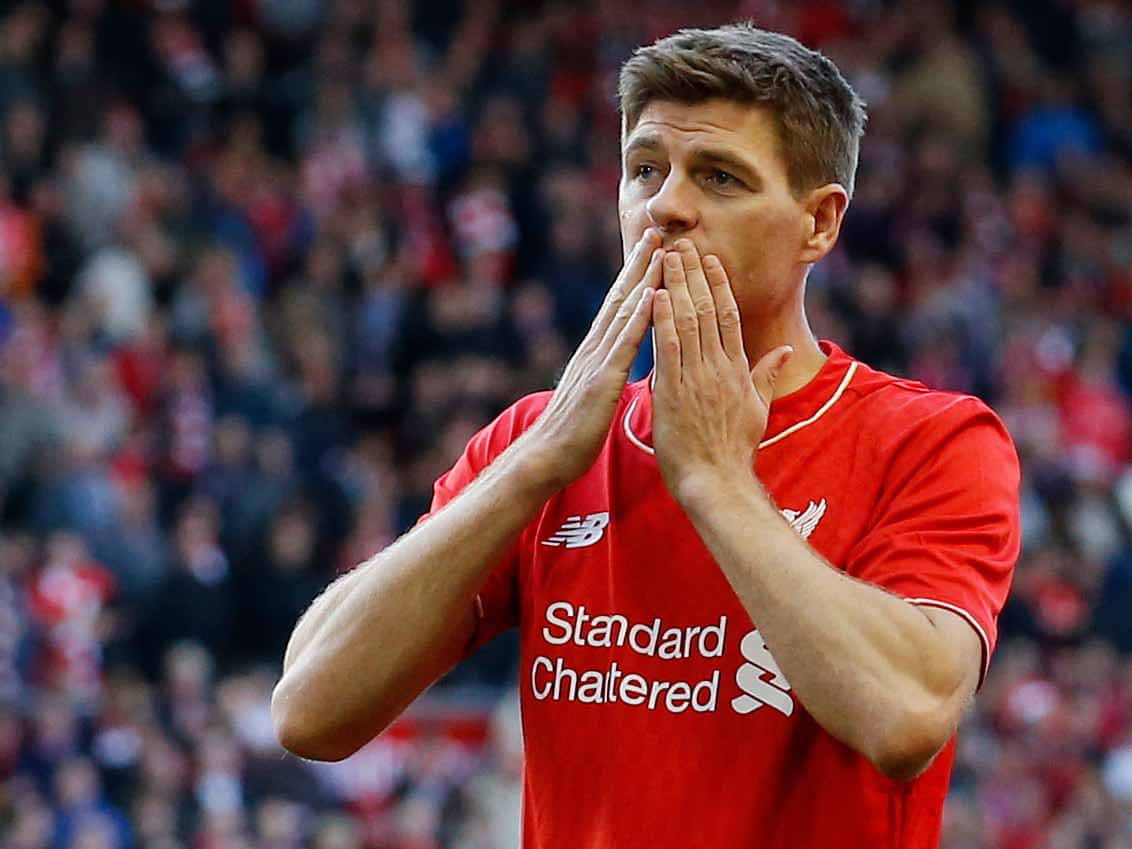 Talking about Steven Gerrard’s international career, he represented England, and he debuted in May 2000 against Ukraine. His debut goal in the international field was in the 2002 World Cup qualifier match against Germany with 5-1. His appearance as England national team was in Euro Cup 2000, 2004, and 2012 and in World Cup in 2006, 2012, and 2014. He has scored 24 goals in 114 matches where he played.

After his retirement, Steven was made a coach for the youth team of Liverpool FC in 2017. He then went to be the new manager for Scottish club Rangers in 2018 for four years and is currently working there. Moreover, he has also been featured in a 2011 film named ‘Will.’ He also has established his own foundation called Steven Gerrard Foundation, which helps to fund money for several disadvantaged children.

Steven Gerrard is known as one of the most outstanding players from the football club Liverpool. Approximately his current net worth is $90 million.