The Japanese capital Tokyo is now organizing the Summer Olympics the second time. Summer Olympics 2020 is scheduled to take place from July 24 to August 9, 2020, along with the preliminary events in some sports beginning on July 22. It is officially known as the “Games of the XXII Olympiad,” and can be seen as the most innovative ever organized. Moreover, it will rest on three fundamental principles to transform the world; passing on the legacy for the future, accepting one another, and striving your personal best.

There are seven venues for the nine sports. It is located within the central business area of Tokyo, northwest of the Olympic Village. Likewise,13 places for 15 games will be found in the vicinity of Tokyo Bay, surrounding the artificial islands. Similarly, there are12 venues selected for 16 sports, farthest than 6 kilometers (5 miles) from the Olympic village. 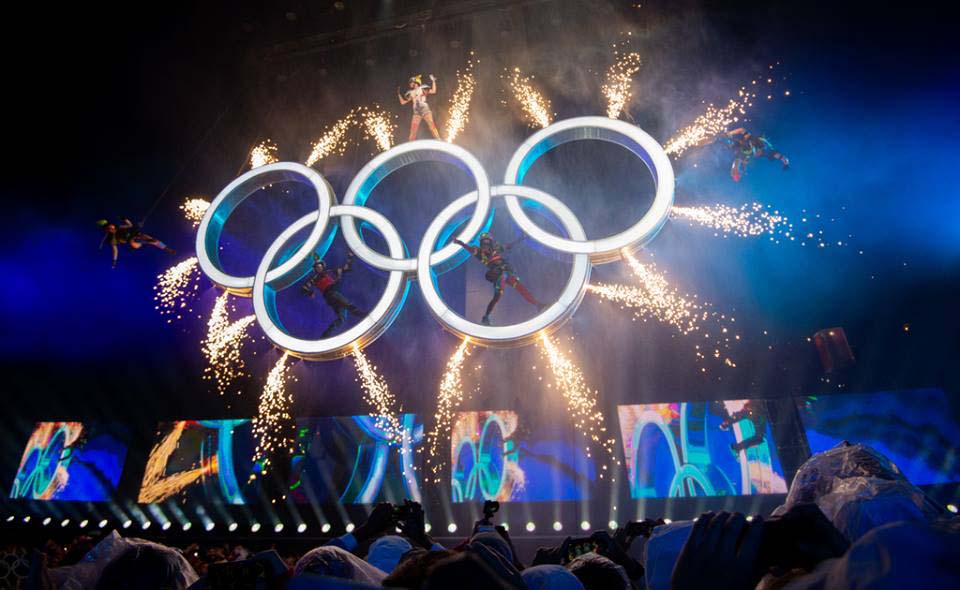 For security in the Olympics, the Japanese government banned drones from flying over venues used for the Olympic and Paralympic Games in December 2018.
Besides, volunteers’ applicants were accepted from September 26, 2018, and a total of 204, 680 applicants were received by the end of January 18, 2019. Training for the volunteers will begin in October 2019.

The tickets for the opening ceremony will range from 12,000 to 300,000 yen, and the maximum price of 130,000 yen for the finals of athletics. Among this, half of the tickets will be sold for 8,000 yen or less; the average cost is 7,700 yen for all the Olympics tickets. Tickets are sold from 40,000 shops of Japan and email-order through the Internet to the Japanese address. International guests must visit Japan for the tickets or can arrange through the third party. 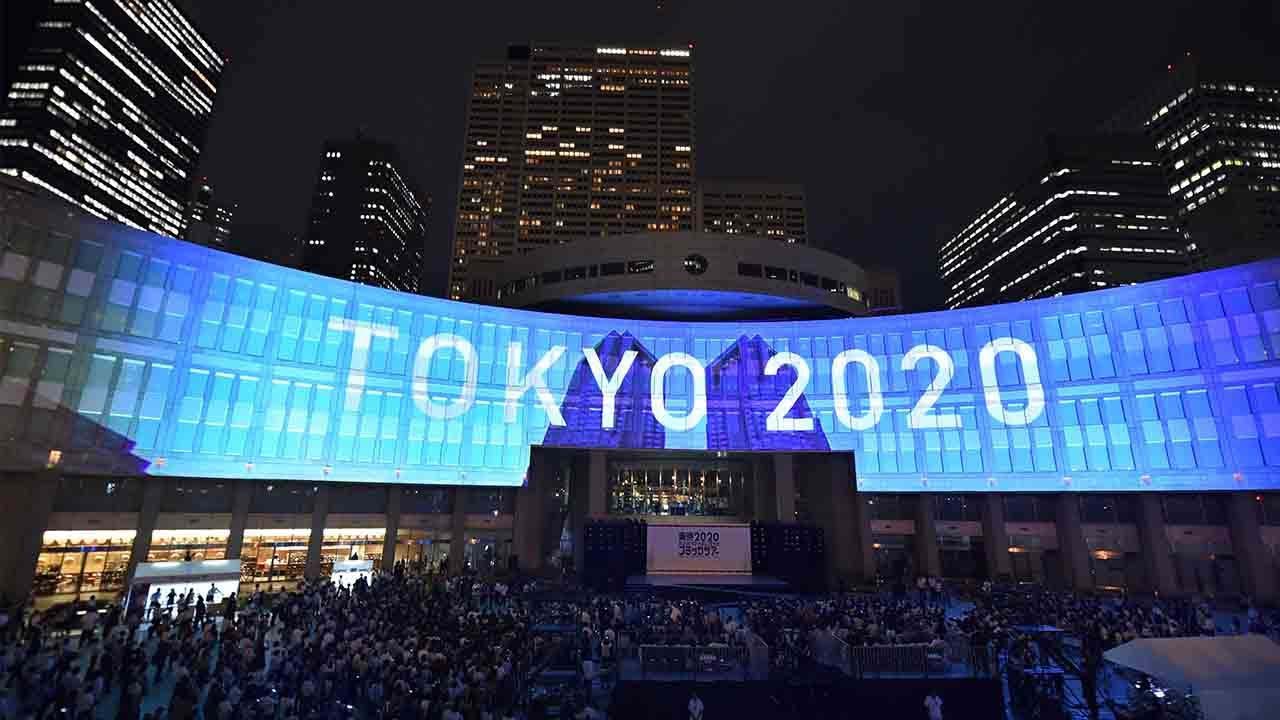 The IOC executive board, on June 9, 2017, approved the official program. President Thomas Bach stated that the goal for the year was to make more “youthful” and “Urban,” along with the increment of the female players.

The game is going to feature 339 events in 33 different sports. Moreover, this year there are five new sports. There will be 15 unique events, including the existing sports like freestyle BMX, 3*3 basketball. Likewise, Madison cycles, and new mixed events in several games.

There is going to be 56 test events before the games, between June 2019 and June 2020. The announcement, the test events would be under the banner “Ready Steady Toyo.” Among the test events, the Tokyo Organizing committee is responsible for 22. Besides, the remaining games by national and international organizations. 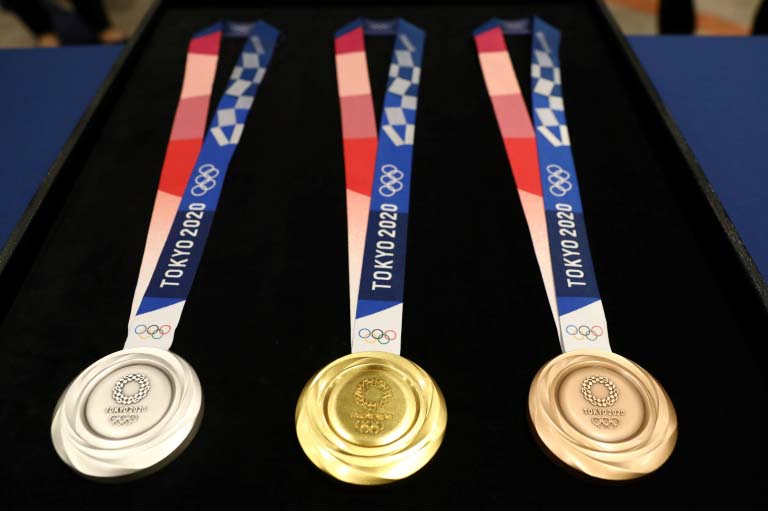 The IOC Executive Board, on July 18, 2018, approved the 2020 schedule, except for swimming, synchronized swimming, and diving.

Sony and Panasonic are collaborating with NHK to develop the standards of broadcasting for 8k resolution television, to release 8k TV sets in time for the 2020 Olympics.