Who is Sylvester Stallone?

Stallone was born on July 6, 1946, with the name Michael Sylvester Gardenzio Stallone, in Manhattan, New York, United States.  He is the son of father Francesco “Frank” Stalone Sr. and mother Jacqueline “Jackie” Stallone. His father was a professional hairdresser and beautician whereas his mother’s profession is unknown.

Stallone holds an American nationality. He was born to Frank Stallone Sr., and his wife Jacqueline, with the zodiac sign Cancer. Stallone stands at a height of 5 feet 10 inches. Besides, Stalone’s lower side of the face was paralyzed when he pulled out from the mother’s womb. This caused him permanent deformity in the lower parts of the chin, lip, and tongue. 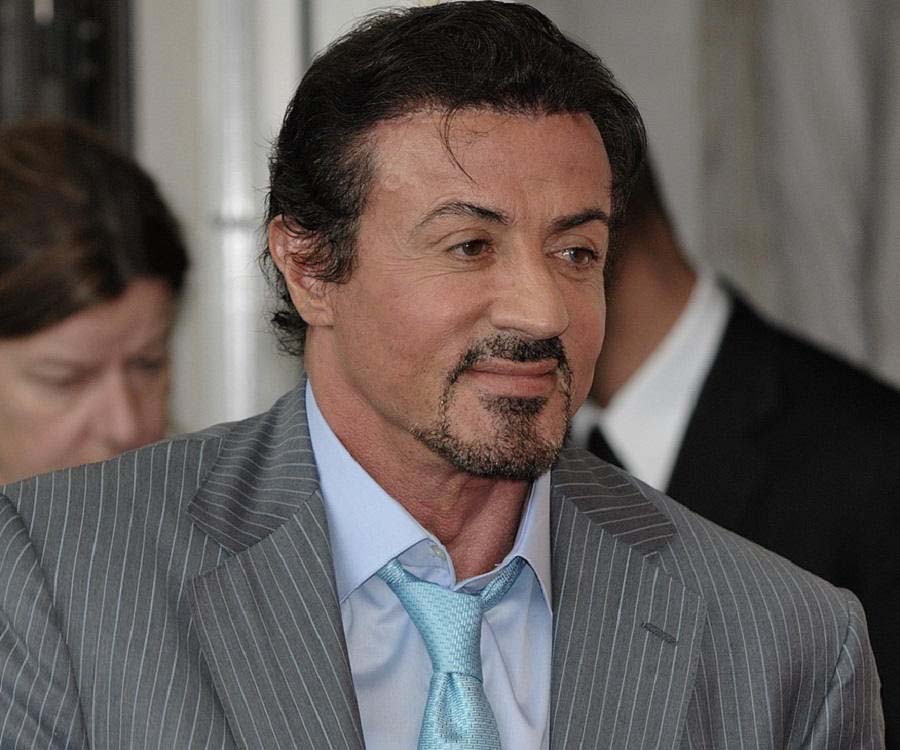 Stallone enrolled in Notre Dame Academy, and then in Lincoln Hign School in Philadelphia. Later, he went to Charlotte Hall Military Academy. Later, he chose the University of Miami for further education.

The career of Sylvester Stallone

Stallone started his career from a soft-core pornography film “The Party at Kitty and Stud’s” in 1970. Later, in the same year, he featured in the movie “Rebel”, which made him well-known in the industry. In the next year, he appeared in the off-Broadway stage piece “Score”. Also, he appeared in “Bananas”, and “Klute”. Later, in 1975, he featured in “The Prisoner of Second Avenue”, and also as the supporting role in “Capone”, “Farewell, My Lovely”, and “Death Race 2000”.

Moreover, his first breakthrough released in 1976, an action-drama feature, “Rocky”. Also, he was the script-writer for the film, which is considered as the most successful movie f him till now. After this success, he made a debut as a director in “Paradise Alley” in 1978. Also, in the same year, he played in the film “F.I.S.T”. Likewise, Stallone wrote and appeared in “Rocky II”, in 1979. Later, in 1981, he featured in “Escape to Victory”, and “Nighthawks”.Similarly, he continued the franchise “Rocky”, making up “Rock IV”, following “Rocky III”. 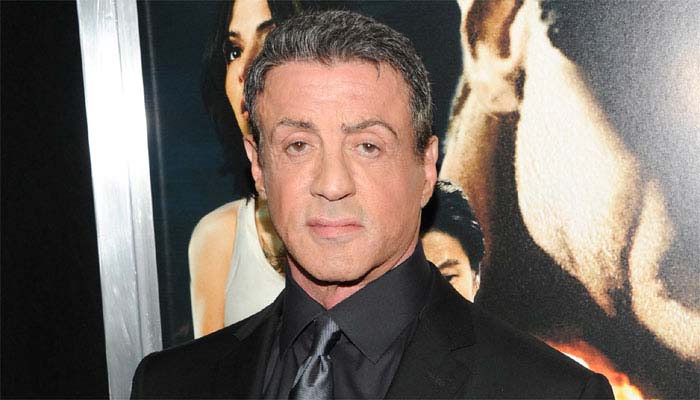 Furthermore, Stallone appeared in a different genre of the film “Over the Top”, which received a poor response. However, he again appeared with a different genre of the film “Tango and Cash” which became successful. In 1990, he again continued the franchise and starred in “Rocky V”. This did poorly at the box office and became the last film of the franchise. He then appeared in the film “Cliffhanger”, and “Demolition Man”, which became a successful film.

Making a brief break from films, Stallone came up with the Hollywood “Rocky Balboa “, in 2006. Moreover, he appeared in the Bollywood film “Kambakkht Ishq”. Likewise, he played in the biggest hit of 2010, “The Expendables”. 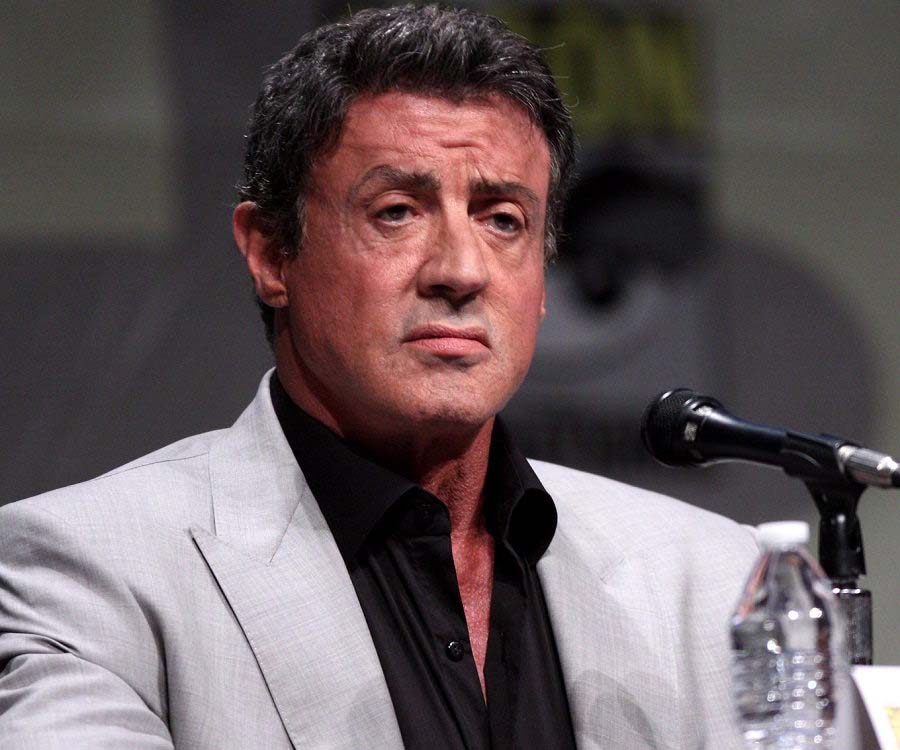 Sylvester Stallone married three times. Firstly, in 1974, he married Sasha Czack. Also, they have two sons together. However, they divorced after a decade. Secondly, on December 15, 1985, he married Brigitte Nielsen. Also, the couple divorced in 1987. Later, in 1997, he married Jennifer Flavin. Furthermore, the couple is blessed with three daughters.