Who is Taylor Lautner?

Taylor Lautner was born on February 11, 1992, with the name Taylor Daniel Lautner in Grand Rapids, the second-largest city in Michigan, United States. His parents are Daniel Lautner and Deborah Lautner. Talking about his family background, Daniel is a former Midwest Airlines pilot, whereas Deborah is an employee of a software development company. Lautner belongs to a mixed ancestry of Austrian, Dutch, French, English, Irish, German and Swiss. Furthermore, he has one sibling, a younger sister named Makena Lautner.  Taylor grew up in Hudsonville, Michigan. 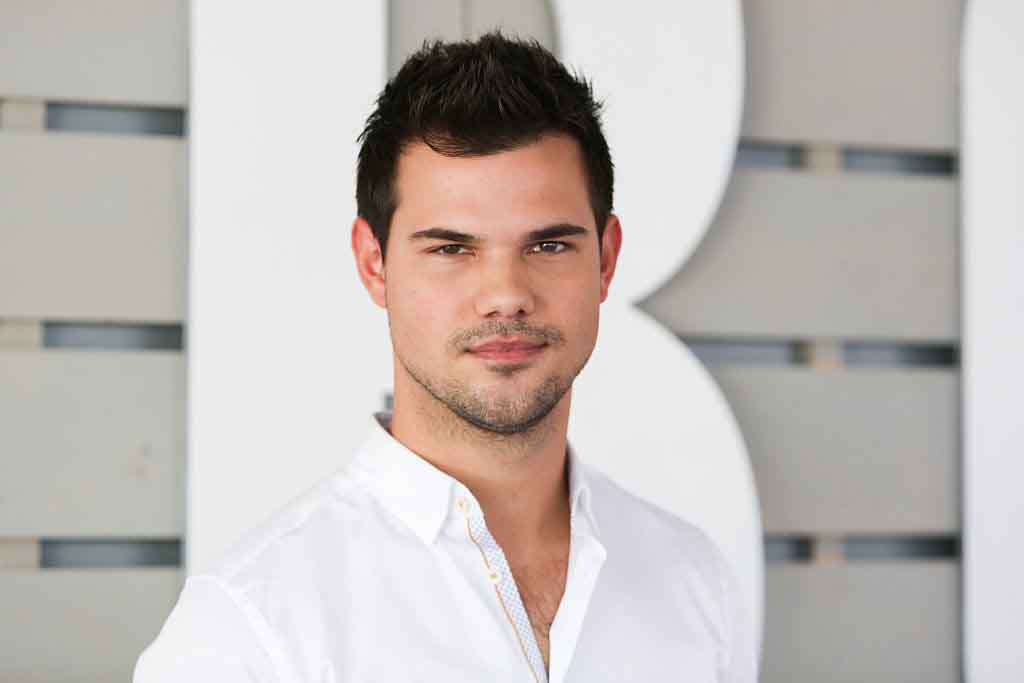 Taylor is American by nationality and is Catholic by religion. Talking about his educational qualifications, he attended Valencia High School, located in Valencia, California, for primary education.

Taylor’s height is 5 feet and 10 inches. His weight is around 76 kilograms. Furthermore, Lautner has an athletic body type. His chest size is 35 inches, waist size is 29 inches, and biceps are 14 inches. Taylor wears shoes of size 11 according to US standards.

Lautner learned karate since the young age of six years old. He also attended the national karate tournament at the age of seven. Through this tournament, he met Michael Chaturantabut, the founder of Xtreme Martial Arts, and trained with him for several years after he was invited to camp. Taylor earned his black belt at the age of 8-years-old. Furthermore, he also played baseball and hip-hop dance.

Taylor is also active on social media and has his personal Instagram and Facebook accounts. His Instagram id is @taylorlautner, and he has more than 5.7 million followers.

Lautner briefly dated singer Taylor Swift in 2009 from August to December and then Maika Monroe in 2013. He was then seen with actress Marie Avgeropoulos from early 2013 to 2015. Later, he dated Raina Lawson, a model and then Billie Catharine Lourd. Furthermore, Lautner is also linked to Selena Gomez. He then dated Taylor Dome, a nurse since 2018. The couple married in 2020. 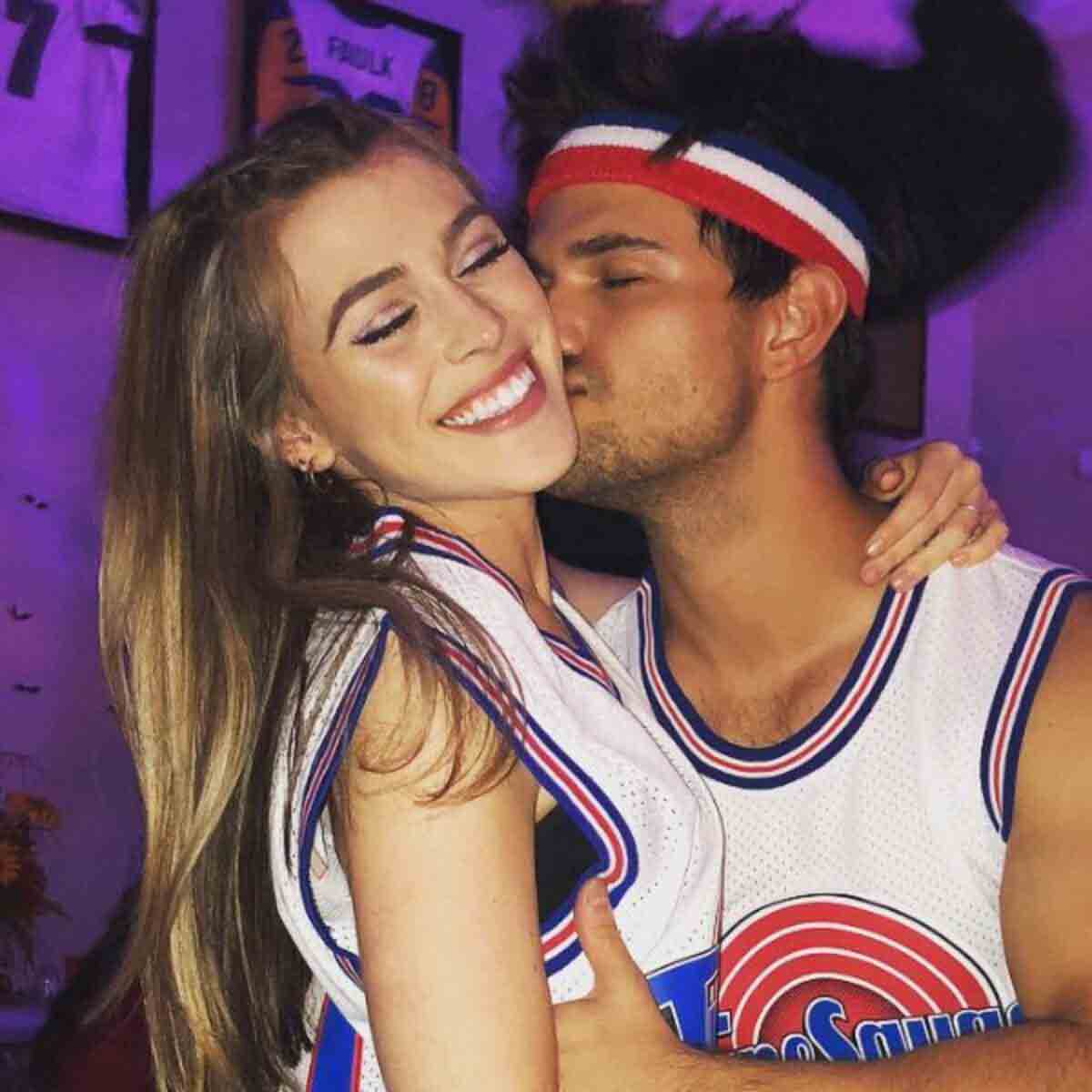 Taylor made his feature film debut with the movie Shadow Fury in 2001. He played the role of Young Kismet in the film that stars Sam Bottoms. Four years later, he played roles in two movies titled The Adventures of Sharkboy and Lavagirl in 3-D and Cheaper by the Dozen 2 as Sharkboy and Elliot Burtaught, respectively. He then appeared in the movie Twilight as Jacob Black in 2008, which became one of his most popular roles. In this movie, he appears as the son of Bella (Kristen Stewart)’s father’s friend and a potential love rival of Edward Cullen (Robert Pattinson). A year later, he appeared in the second installment of the Twilight film series, where he appeared as the cheerful companion of Bella and also becomes a werewolf. 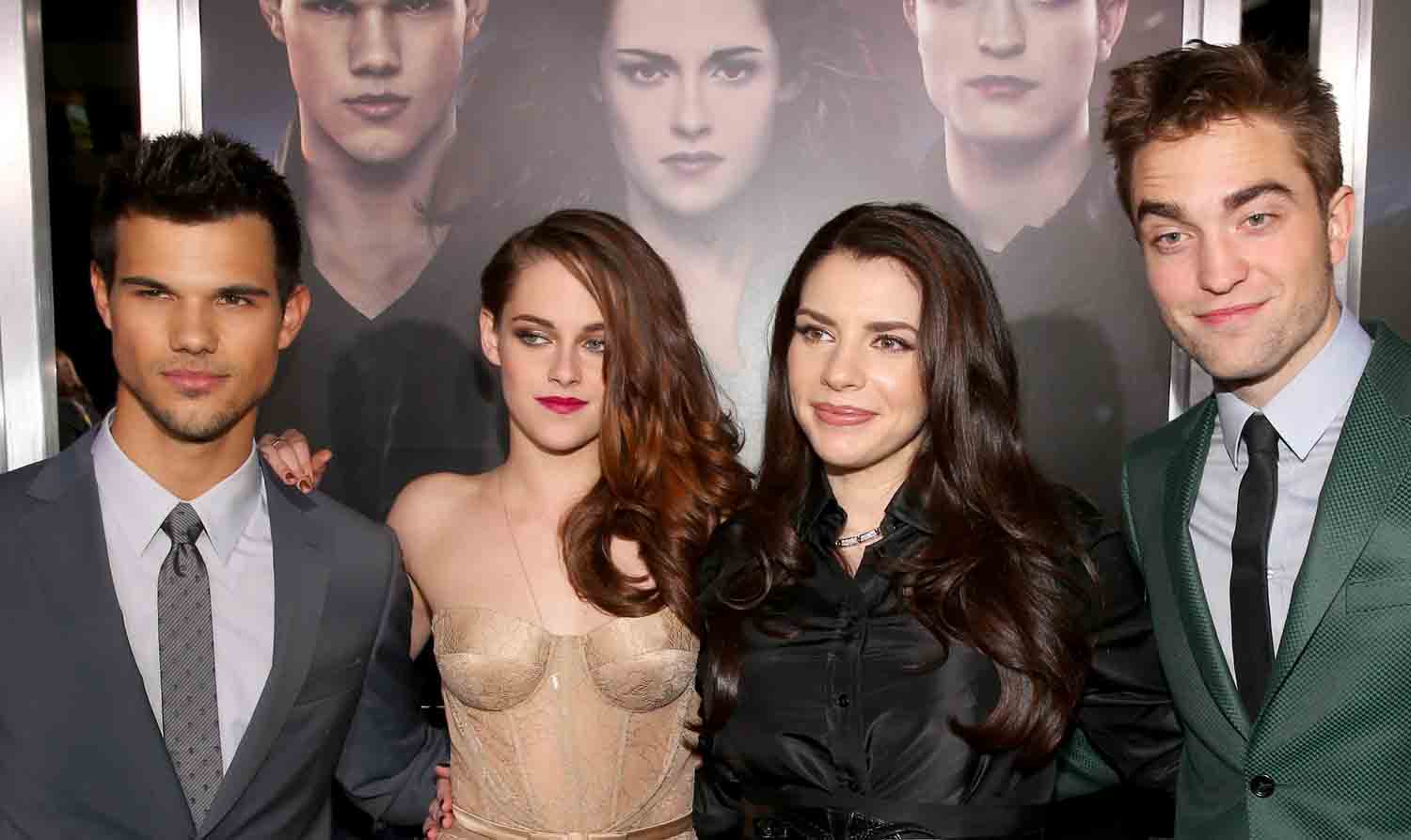 Lautner’s net worth is estimated to be around $40 million. He earns money through his acting career.