Ted Danson – An American Actor as well as A Producer

Who is Ted Danson?

Ted Danson is an American actor as well as producer. He was born on December 29, 1947, in San Diego, California, US.  Ted has been active in his acting career over four decades, and he has played in many great TV series with his unforgettable roles. 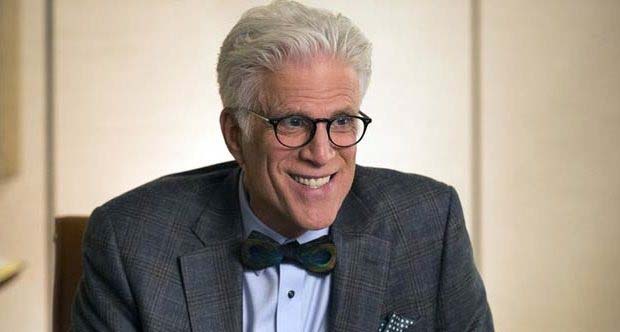 Ted was born to Edward Bridge Danson II and Jess Danson, with the birth sign Capricorn. He holds an American nationality. With the height of 6 feet 2 inches and weight about 185 lbs, he has been able to maintain his body fit. His fitness exercises and a proper diet is helping him to remain healthy.

Ted first attended Kent School. After he completed his school, he attended Stanford University. Ted discovered his interest in drama in the second year. Then, he enrolled at Carnegie Mellon University, located in Pennsylvania. There he graduated with a Fine Arts degree in theater.

Ted started his career in 1975, from the television with the NBC daytime soap opera “Somerset,” as the role of the contract player. Also, featured in many commercials as “Aramis Man.” Likewise, he debuted in the film in 1979 from “The Onion Field.” After a year, he played as a significant role on the NBC sitcom “Cheers” as a role of Sam Malone, who was a former basketball player and bartender. He appeared as a guest in numerous shows like “BJ and the Bear,” “Family,” “Benson,” “Tucker’s Witch,” among many others. 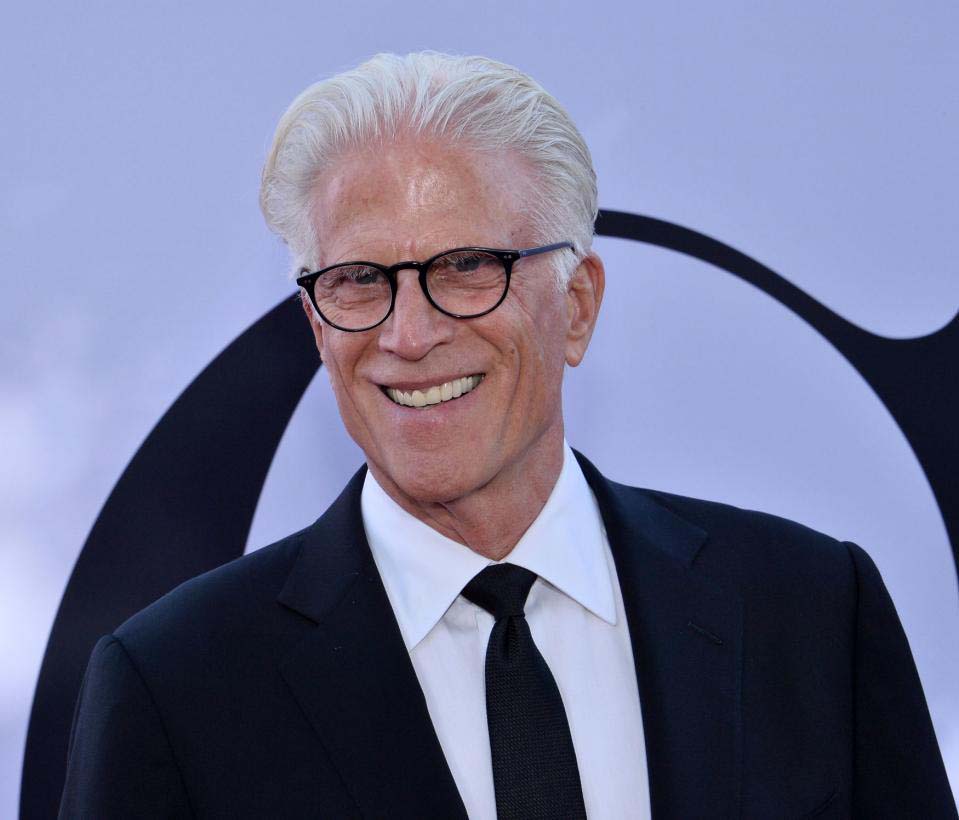 Likewise, in 1981, Ted played in the movie “Body Heat,” as the role of Peter Lowenstein, a prosecutor. Later, in 1984, he appeared in the TV series “Something About Amelia.” In 1987, he featured in “Three Men and a Baby,” an American ox office hit movie. Meanwhile, in 1996, he made an appearance in the CBS comedy sitcom “Ink.” However, the show terminated after one season. Also, in the same year, he starred in a TV show, “Gulliver’s Travels.” Besides, he played the title role as John Becker in the CBS sitcom “Becker,” which ran from 1998 to 2004.

Furthermore, in 2005, the actor played the role of Mr. Richard Manson in the film “Knights of the South Bronx.” Also, he got into the nomination as a Screen Guild Award. Eventually, in 2006, he starred in the American sitcom “Help Me Help You.” However, the show became unsuccessful and ran only for one season. Meanwhile, in 2007, he played in the FX Network drama “Damages” as a role of corrupt billionaire Arthur Frobisher. The tragedy made him get into the Emmy nomination. Likewise, in 2011, he was seen in the music video “Make Some Noise,” which was sung by the Beastie Boys. Also, in the same year, he appeared in the HBO series “Bored to Death.” Recently, he appeared in the CBS drama “CSI: Crime Scene Investigation.” In 2012, he played the role of J.W McGrath in the movie Big Miracle that starred Drew Barrymore and John Krasinski. He was also the main cast for the series The Good Place alongside Kristen Bell, William Jackson Harper, Jameela Jamil, D’Arcy Carden, and Manny Jacinto. 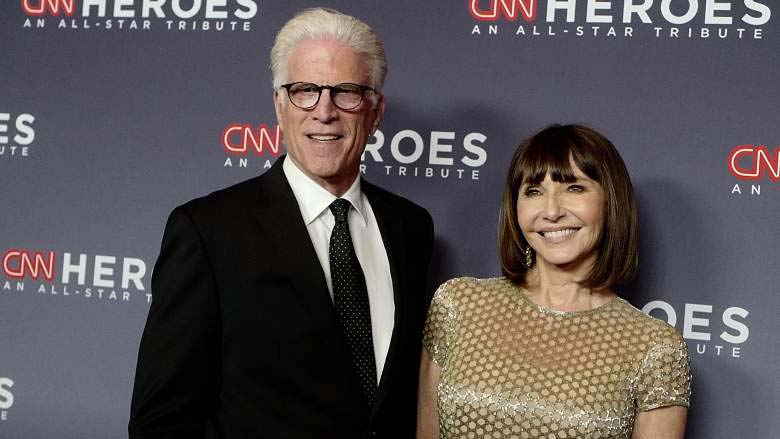 Previously, in 1970, he married an actress Randall “Randy” Gosch, however, in 1975, they divorced. In 1975, he married a producer Cassandra Coates.  During childbirth, Coates suffered from a stroke. They gave birth to a daughter Kate. Also, they adopted a second daughter Alexis in 1993. However, the couple separated and divorced because of the affair between Ted and Whoopi Goldberg.

Later, in October 1995, the actor tied a knot with an actress Mary Steenburgen.

Along with earning massive popularity, Ted Danson has been able to obtain a tremendous amount of money. His net worth is estimated to be about $60 million.