Teddy Riley is a big name in the music and entertainment industry who has worked here from 1984 to date. He is a professional singer, songwriter, and record producer. Moreover, he is also known as the creator of a genre new jack swing. This 53-year-old singer has actively worked in the music industry for more than 35 years. 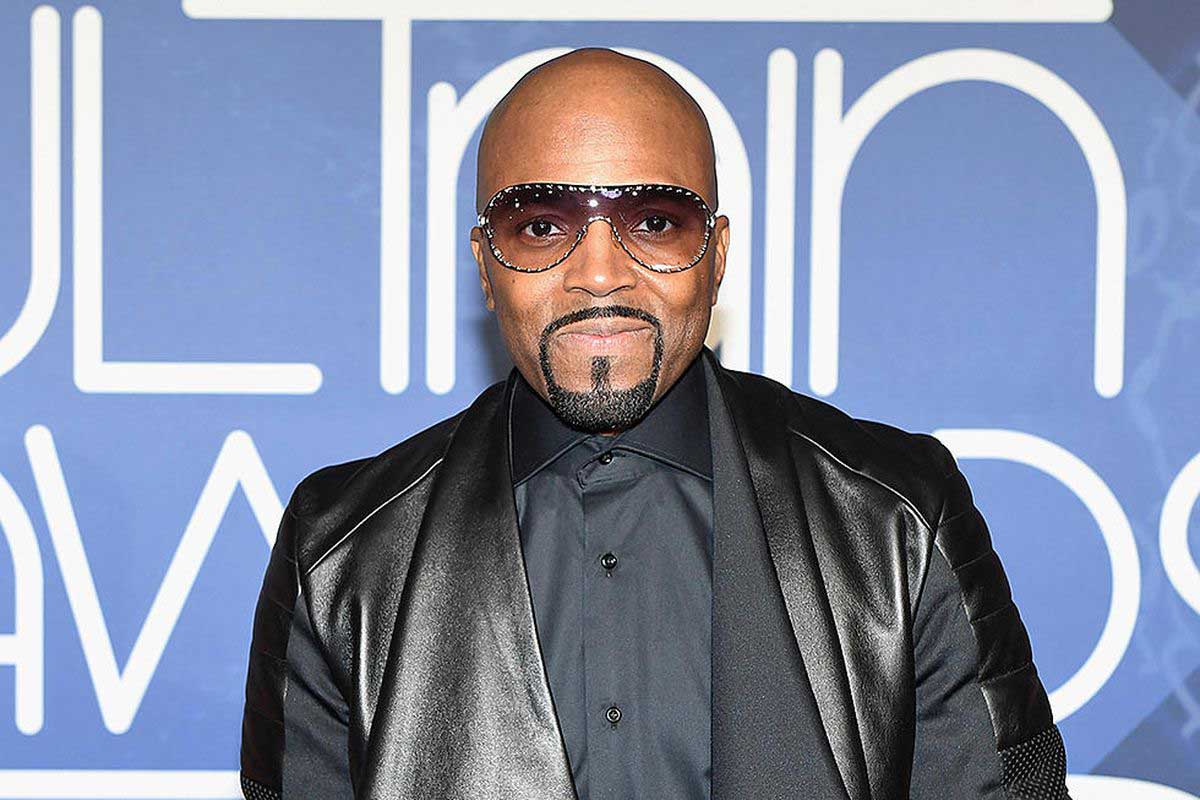 Where was Teddy Riley born?

Teddy Riley was born on 8 October 1967, with Edward Theodore Riley in New York City, U.S. He is the son of Mildred Riley. His mother is a former nurse and author by profession. Furthermore, he has a sibling, a brother named Markell Riley.

Furthermore, Teddy holds an American nationality. Therefore, as per his ethnicity, he belongs to the Afro-American race. Likewise, his religious views are Christianity.

What is Riley’s physical stats?

Is Teddy married? How many kids does he have? 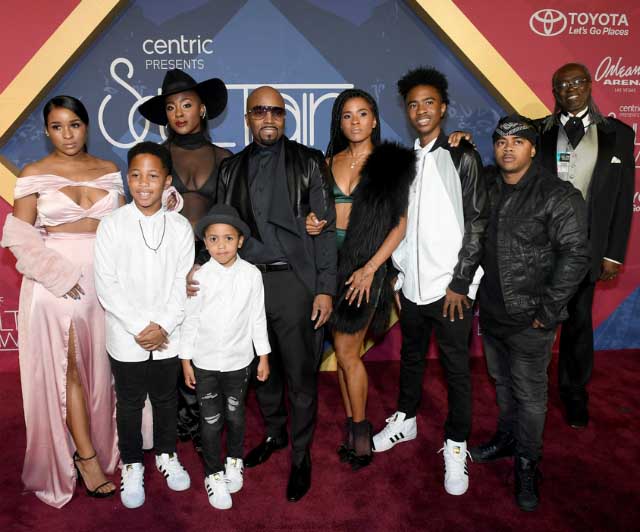 How did Teddy begin his career?

Teddy is considered a child prodigy. He started playing instruments in the church at the young age of 5 years old. Similarly, he then started working on music at a studio managed and built by his uncle. Likewise, he has also formed a group named Kids at Work under the guidance of Gene Griffin. The group released an album in 1984 titled Kids at Work. However, the group activities were short-lived, and they disbanded early. Furthermore, he also produced a 1986 hit song Go See the Doctor by Kool Moe Dee at the young age of 18-years-old.

Under producer Gene Griffin, Riley and his friends Aaron Hall and Timmy Gatling created a group of R&B genre and named the group Guy. The group released their debut album titled Guy on 13 June 1988, under Uptown, MCA, Warner Bros. Geffen records. With this album, Riley and his group introduced a new genre, the New Jack Swing. This album peaked at number 1 on the U.S. R&B Albums and 27 on the U.S. Billboard 200.

The group then released their second studio album titled The Future on 13 November 1990, under Uptown/MCA/Warner Bros. This album peaked at number 1 on the U.S. R&B Albums and number 16 on the U.S. Billboard 200. Guy’s third studio album is titled Guy III, released on 25 January 2000 under MCA Records. Similarly, this album also peaked at number 13 on the U.S. Billboard 200. However, the group disbanded in 1992 which became a heartbreaking moment for Teddy. 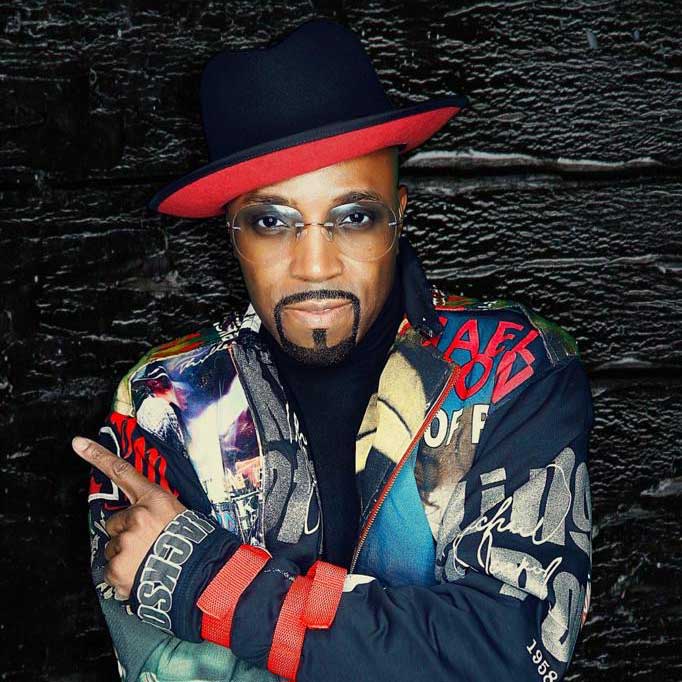 Riley formed another group with record producers Thomas R. Taliaferro, Chauncey, and “Black” Hannibal. The group’s first album is self-titled and released on 21 June 1994, under Interscope Records. This album peaked at number 7 on the U.S. R&B Albums and number 52 on the U.S. Billboard 200. The group then released their second studio album, Another Level, on 9 September 1996, under Interscope records. Moreover, this album also peaked at number 1 on the U.S. Top R&B/Hip-Hop Albums. This album produced a number 1 hit song titled No Diggity.

The third studio album of the group Blackstreet is titled Finally. The album was released on 23 March 1999 under Interscope records. This album peaked at number 11 on the Canada Albums Chart, number 9 on the U.S. Billboard 200 Charts, and 34 on the China Albums Chart. Furthermore, Blackstreet then released Level II on 11 March 2003, under Dreamworks label. Riley then left the group as an artist but produced various songs for the group.

Riley then started composing songs for various artists like Melanie B of Spice Girls, Amerie, Robin Thicke, and Lady Gaga. Riley entered the pop industry and began producing pieces for them. Likewise, he has also worked with Jay Park on a track titled “Demon.” Furthermore, he worked with various groups of the entertainment label S.M. Entertainment like Girls Generation, Shinee, EXO, and f(x), including famous artists like Baekhyun and Sulli. He produced the song The Boys for Girls Generation and worked with group Shinee on songs Dangerous, Shine, and Beautiful. Furthermore, he made EXO’s What is Love and f(x)’s Milk and All Night.

How Much is Teddy Riley’s net worth figure?

Teddy Riley is a beautiful singer, songwriter, producer, and multi-instrumentalist recognized in the industry for making many hit songs. He earns money through various performances and royalties from the songs he produces. Additionally, his estimated net worth is around $3 million as of 2021.