An American actress and singer, Zendaya was born on September 1, 1996, in Oakland, California, US. Beginning career form a very young age as a child model and backup dancer, she gained a breakthrough after her role as Rocky Blue on the Disney channel’s “Shake It Up” from 2010 to 2013. Moreover, in 2013, she was a contestant in the competition series “Dancing With the Stars”. Furthermore, she is famous for her roles in the HBO drama series “Euphoria”, films like “The Greatest Showman”, “Spider-Man: Homecoming”, and “Spider-Man: Far from Home”. 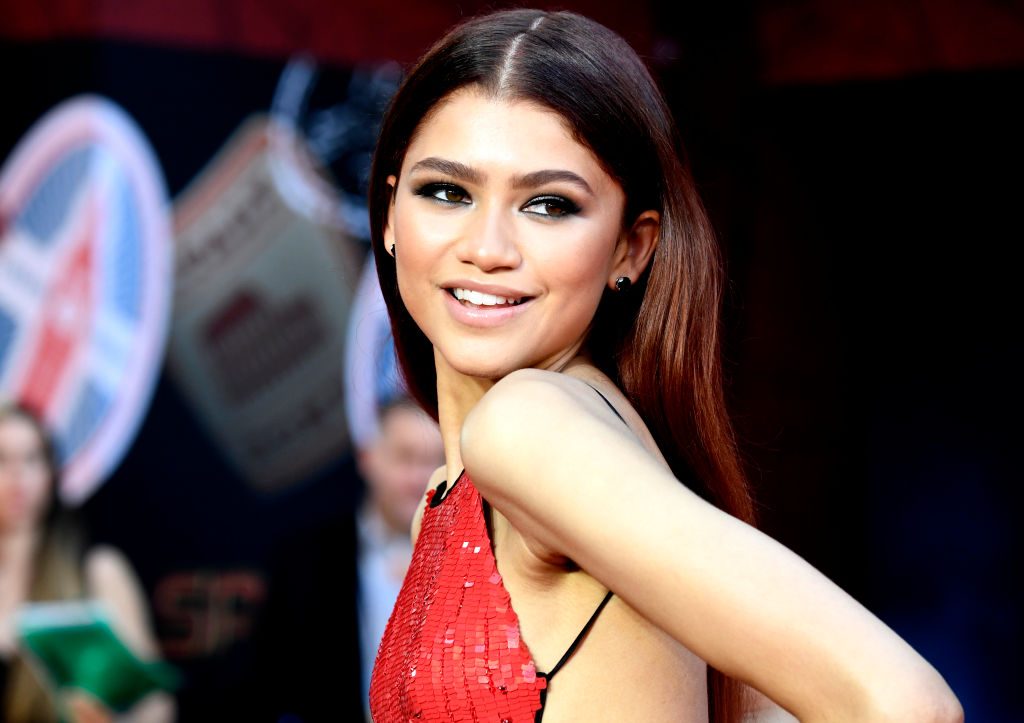 Things to know about Zendaya:

As per her interview, her first acting role was in the theatre world. She hots her thespian start in William Shakespeare’s tragedy, Macbeth, as one of the witches.

Despite the busy schedule, she keeps her social media active, sometimes even talking to her fans.

Zendaya followed her mother’s footsteps. Even though her mother was a teacher, her second job was at the California Shakespeare Theatre. Zendaya often used to go with her mom and fascinated with the theater arts.

Zendaya is most famous for her screen credit in the Disney Channel show Shake It Up, apart from her show like “The Greatest Showman’ and Spiderman”. She was just 14 when the show premiered and was just 12 for the audition.

Zendaya had to face a lot of teasing in school. Also, she faced fair bullying, even though she was confident enough for herself. 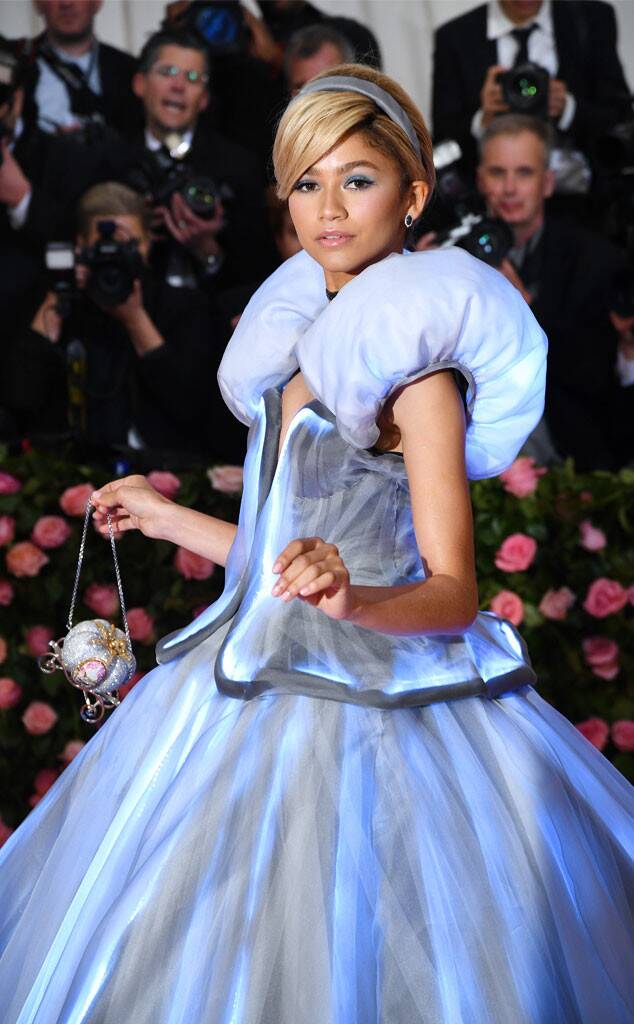 She involved in the women’s march in January 2017.

Also, it became the topic of conversation that led to Giuliana Rancic being sacked from E!’s Fashion Police.

Subscribers are accessible to her exclusive videos, and makeup tutorials, and more content from the young star.

Also, she published her book in the same year. 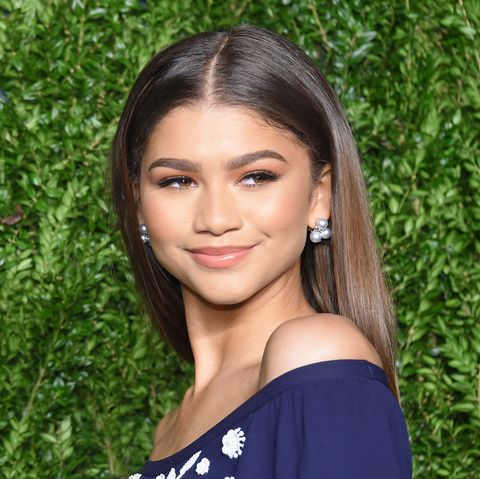 Zendaya’s mother revealed that Zendaya used to be shy due to which she had to do kindergarten twice. She would sit in the circle with other children and be quite.

Zendaya often enjoys doing her makeup, and even her hair, for her red carpet appearances. She is good at this.