Who is Timothee Chalamet?

Timothee Chalamet is an American actor. He is famous for his debut breakthrough role as Elio Perlman in the coming-of-age drama film “Call Me by Your Name”. Moreover, the actor is the third youngest nominee for the Academy Award in the category of Best Actor. He started his acting career in 2007 and has already established himself as a renowned actor.

Timothee was born as Timothee Hal Chalamet, on December 27, 1995, in New York City, United States. Presently, he is 24 years old and has the birth sign, Capricorn. He is a son to his mother, Nicole Flender who is a real estate broker at The Corcoran Group and a former Broadway dancer, and to his father, Marc Chalamet who is an editor for UNICEF and former New York correspondent for Le Parisien. He grew up in the federally subsidized artists’ building Manhattan Plaza, in Hell’s Kitchen. Besides, he grew up along with his older sister, Pauline. Pauline is also a French actor and lives in Paris. 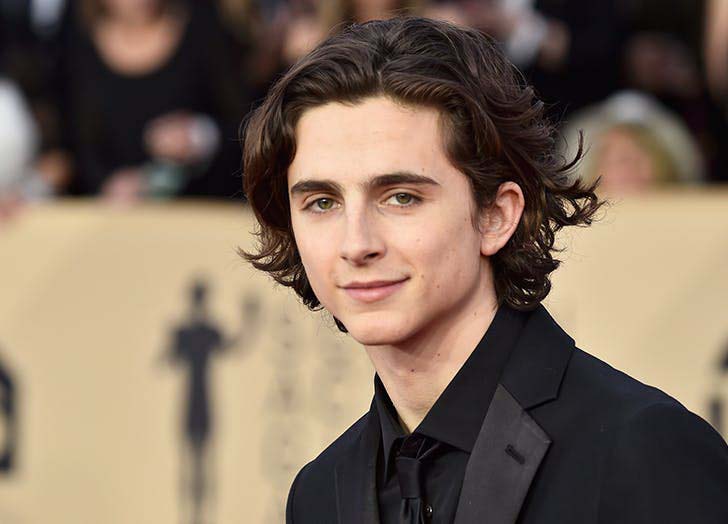 Timothee is American by nationality and is of the white race. He belongs to French ancestry on his dad’s side and is of half Russian Jewish and half Austrian Jewish descent on his mother’s side.

While in high school, Chalamet was accepted into Fiorella H. LaGuardia High School of Music & Art and Performing Arts. This made his interest grow in acting at a young age. He was certified by the school in 2013. Then,  he joined Columbia University. However, he later transferred to NYU Gallatin School of Individualized Study.

Timothee debuted in the entertainment industry as a child artist. He appeared in numerous commercials and also played in two horror short films “Sweet Tooth” and “Clown” in 2008. In 2009, he debuted on television appearing in an episode “Pledge” of the TV series “Law & Order”. Then, he had a small role in the TV film, “Loving Leah.”

Meanwhile, in 2011, he debuted on the stage playing in the Off-Broadway play “The Talls,” as a 12 years old sexually curious boy. 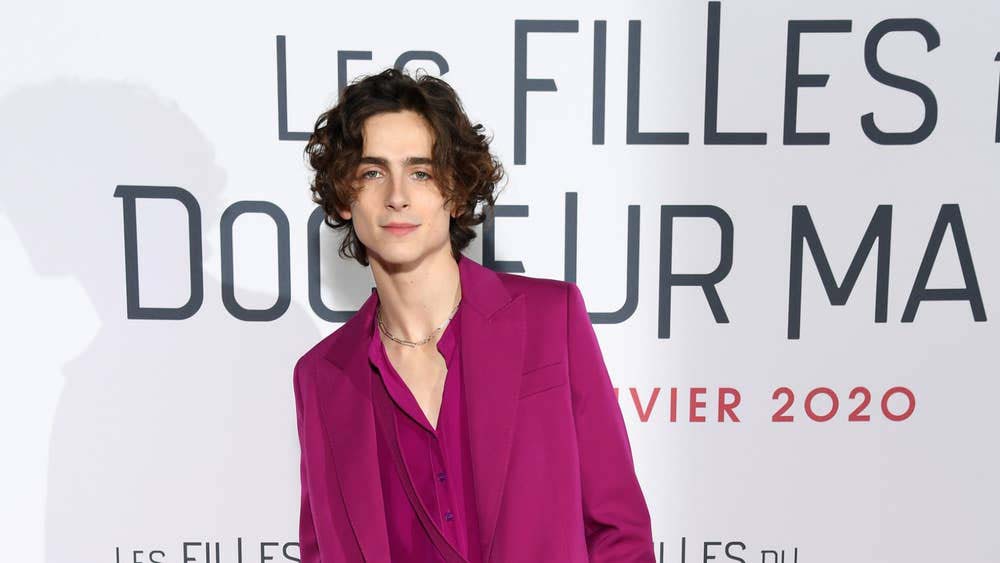 Eventually the next year, he had his recurring roles as Luke in the series “Royal Pains”. Then playing the role of Finn Walden, he appeared in the series, “Homeland.” Subsequently, he debuted on the big screen with a small role in the drama film “Men, Women & Children.” Also, in the year, he starred in the comedy film “Worst Friends.” However, his bigger role that year was as Tom Cooper in the blockbuster sci-fi movie “Interstellar.”

In 2015, Timothee appeared in the film “One & Two” playing among the lead roles. Later that year, he portrayed the younger version of Stephen Elliott in the crime thriller film “Adderall Diaries” and also as Charlie Copper in the Christmas comedy film “Love the Coopers”.

In 2018, Timothee starred in the drama film “Beautiful Boy”. The same year, he also appeared in the film “A Rainy Day in New York” and also in the film “The King”. He also portrayed a love-struck teenager in the film “Little Women.” 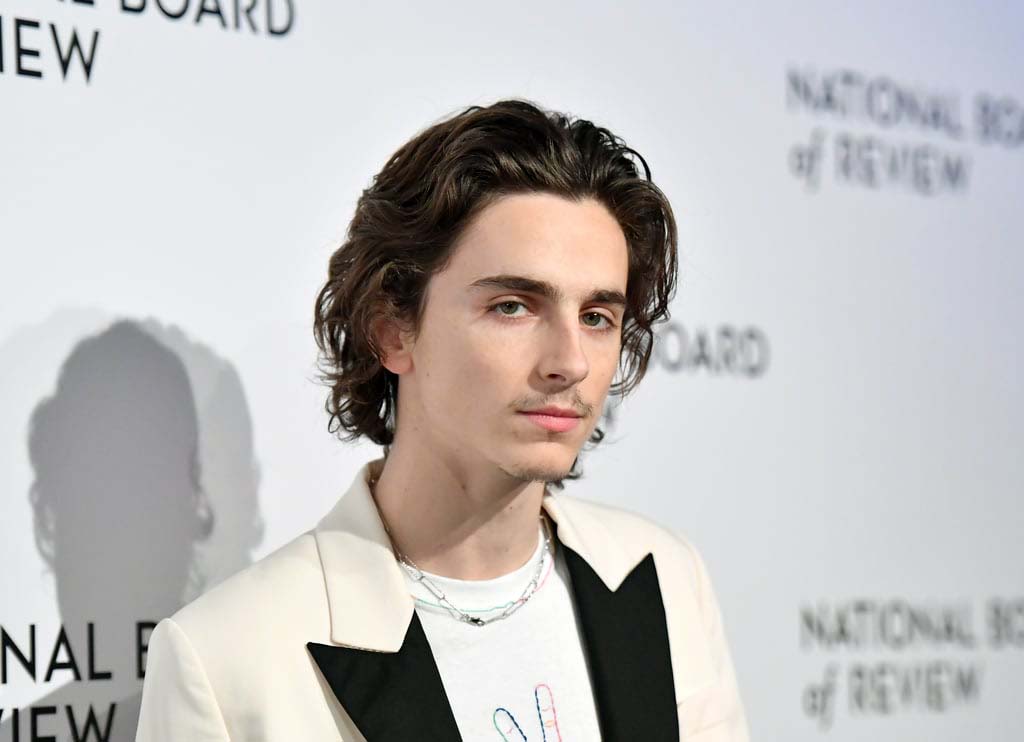 Chalamet had dated the daughter of singer Madonna, Lourdes Leon from March 2013. The couple dated for a year and split off in March 2014. Then in 2018, he started dating French model and actress, Lily-Rose Depp. Their relation confirmed when they publicly kissed each other in October 2018 during an outing in New York City. The couple split in 2020.

Timothee is living a luxurious life. He is a famous actor who has earned a lot of money as well as fame. Chalamet currently has about $6 million approximately.