Who is Tobey Maguire?

Tobey Maguire is an American actor and film producer. He is best known for his role in Sam Raimi’s Spiderman trilogy from 2002 to 2007 as Peter Parker/ Spider-Man. His other notable film includes “Pleasantville” in 1998, “Ride with the Devil” in 1999, “The Cider House Rules” in 1999, “Wonder Boys” in 2000, “Seabiscuit” in 2003, “The Good German” in 2006, “Brothers” in 2009 and “The Great Gatsby” in 2013. He established his own production company in 2012 called Material Pictures and also co-produced “Good People” that same year. He also produced and starred as Bobby Fischer in “Pawn Sacrifice.” He was nominated for the Screen Actors Guild Awards and Golden Globe Awards and has also received two Saturn Awards, including one for the Best Actor. 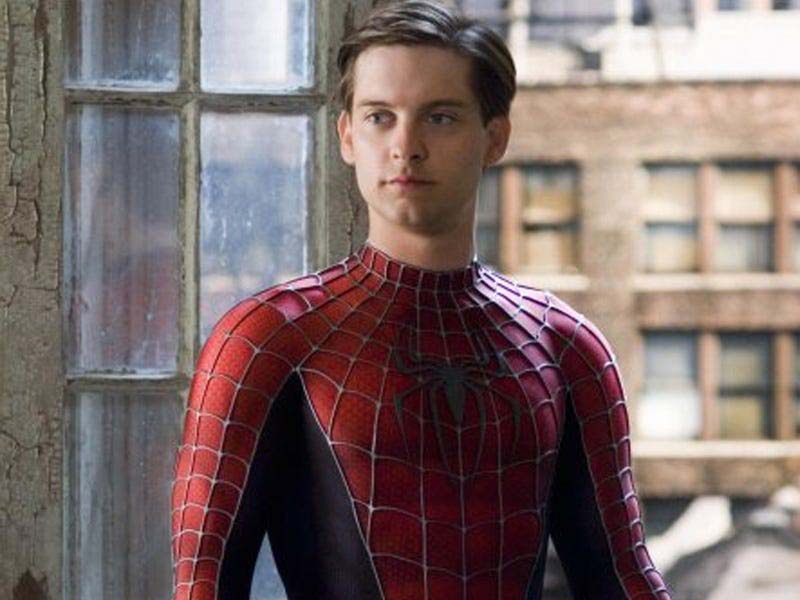 Tobey Maguire was born on June 27, 1975, as the name Tobias Vincent Maguire, in Santa Monica, California, United States. The actor is 45 years old and has the star sign of Cancer. He is a son to mother, Wendy, who is a secretary, turned screenwriter and film producer and to father, Vincent Maguire, who is a construction worker and cook. Likewise, he has four half brothers. His parents were 18 and 16 years old and were unmarried when he was born. He spent much of his childhood moving town to town, living with each parent and other family members.

Tobey is American by nationality and is of the white race. He belongs to Austrian, Irish, Puerto Rican, French, German, English and Danish descent.

Tobey Maguire wanted to become a cook and also wanted to enrol in home economics at an early age. But his mother offered him $100 to take a drama class instead, and he agreed. Then on the aspired to become an actor. He did not complete high school, but he was awarded the “General Education Development” certificate in 2000. 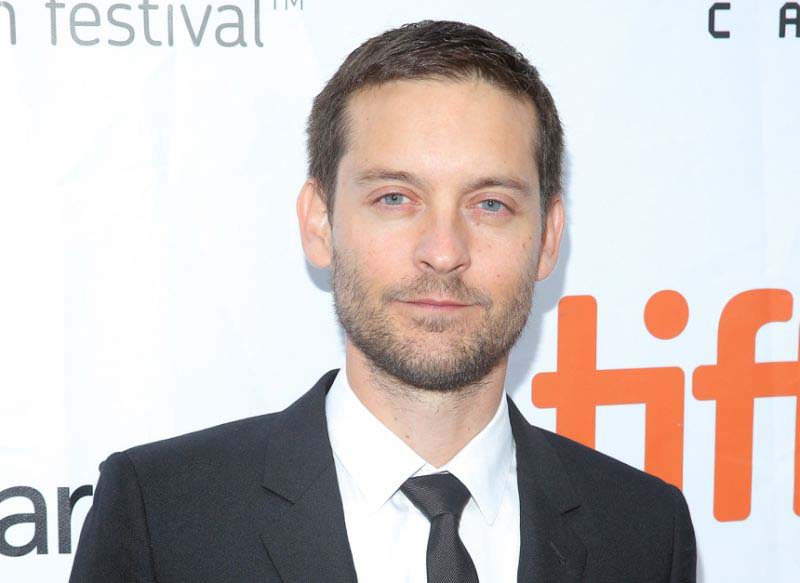 Tobey Maguire started off as a TV actor playing minor roles in series like “Roseanne” and “Blossom.” He made his film debut in a non-speaking, small role in the film “The Wizard” in 1989. He also starred in the movie “The Boy’s Life” as a teenager along with Robert De Niro and Leonardo Di Caprio in 1993. He was cast in a leading role in the film “Empire Records” in 1995 but was pulled out because of his problems with alcoholism. Eventually, he returned to acting with the short film, “Duke of Groove.” Then he followed it up with his roles in the movie “Deconstructing Harry” directed by Woody Allen and also “The Ice Storm” directed by Ang Lee.

In 1998, Tobey appeared in the film “Fear and Loathing in Las Vegas.” Subsequently, he followed it up with the lead roles in critically acclaimed films like “The Cider House Rules” and also in the “Wonder Boys.” After appearing in these films, he became known as a versatile actor who could pull off any given role.

In 2002, Tobey Maguire got the most significant break in his career when he became a cast in the role of “Spiderman” in the eponymous movie. The movie was hugely successful. He again reprised his role in two sequels, “Spider-Man 2” and “Spider-Man 3” in 2004 and 2007 respectively. The film became highly successful and also he became appreciated for his performance.

Furthermore, he became a producer with the film “25th Hour.” Subsequently, he went on to produce two other films titled “Whatever We Do” in 2003, and “Seabiscuit” is also 2003. The actor has also appeared in the negative role in the movie “The Good German” in 2006 and also starred as a guest role in the film “Tropic Thunder” in 2008 alongside Robert Downey Jr. Eventually, in the following year, he went to star in the film “Brothers” which also featured Jake Gyllenhaal. His performance as a prisoner of war earned him rave reviews.

Tobey also starred in Baz Luhrmann’s film “The Great Gatsby” alongside Leonardo di Capri and Isla Fisher in 2014 and followed it up with “Pawn Sacrifice in 2014.” Eventually, from 2015 onwards, he has focused on his career as a producer. He lent his voice for the 2017 animated film “The Boss Baby.”

Tobey Maguire got married to Jennifer Meyer who is a jewellery designer by profession in 2007. The couple was dating for four years. They have a daughter together named Ruby Sweetheart Maguire who was born a year before their wedding. Eventually, in 2009, the couple had their second child, a son. Maguire and Meyer announced their separation in October 2016 and divorced in 2017. 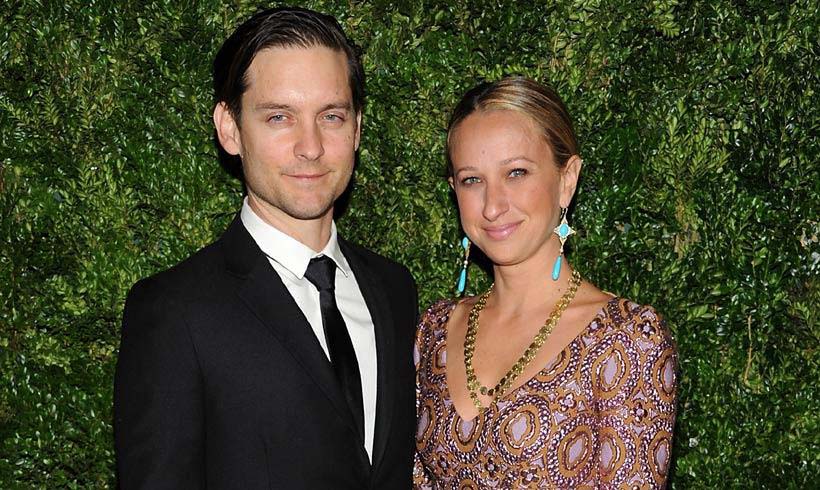 Maguire has been associated in the entertainment industry as an actor and a producer from a long time and has contributed in many films. He has been nominated for many awards and has won several of them. He won Cineuphoria Awards for “Best Actor” in 2011 from “Brothers”. The actor also earned MTV Movie + TV Awards for “Best Kiss” from “Spider-Man”. Maguire won as “Best Younger Actor” in 1999 and “Best Actor” in 2005 in Saturn Awards. He also got two Teen Choice Awards in 2002 and also a Toronto Critics Association Awards in 2000.

Tobey is living a luxurious life. He is a famous actor and producer has earned a lot of money as well as fame. Maguire currently has about $75 million approximately.