An American former singer and actor who was a famous member of the band ‘Tom Petty and the Heartbreakers.’

Who is Tom Petty?

Tom Petty was a famous singer, songwriter, and actor who served his life for working in the entertainment industry. He began his show business from 1968 and spent over 50 years working in this field. When he was ten years old, he met with the legendary singer Elvis, and since then, he became interested in music. Initially, he started his singing career in a group called the ‘Mudcrutch’, and after this band was split, he again collected his group members and found a new band called ‘Tom Petty and the Heartbreakers.’

This band achieved success from its debut album with a titular name and went on to create many more successful albums. Along with the band, he also dedicated his time to a solo career, and this led him to receive many prestigious awards. Moreover, he was also seen in acting in film and TV shows. Sadly, this singer died on 2nd October 2017, due to an overdose of drugs. 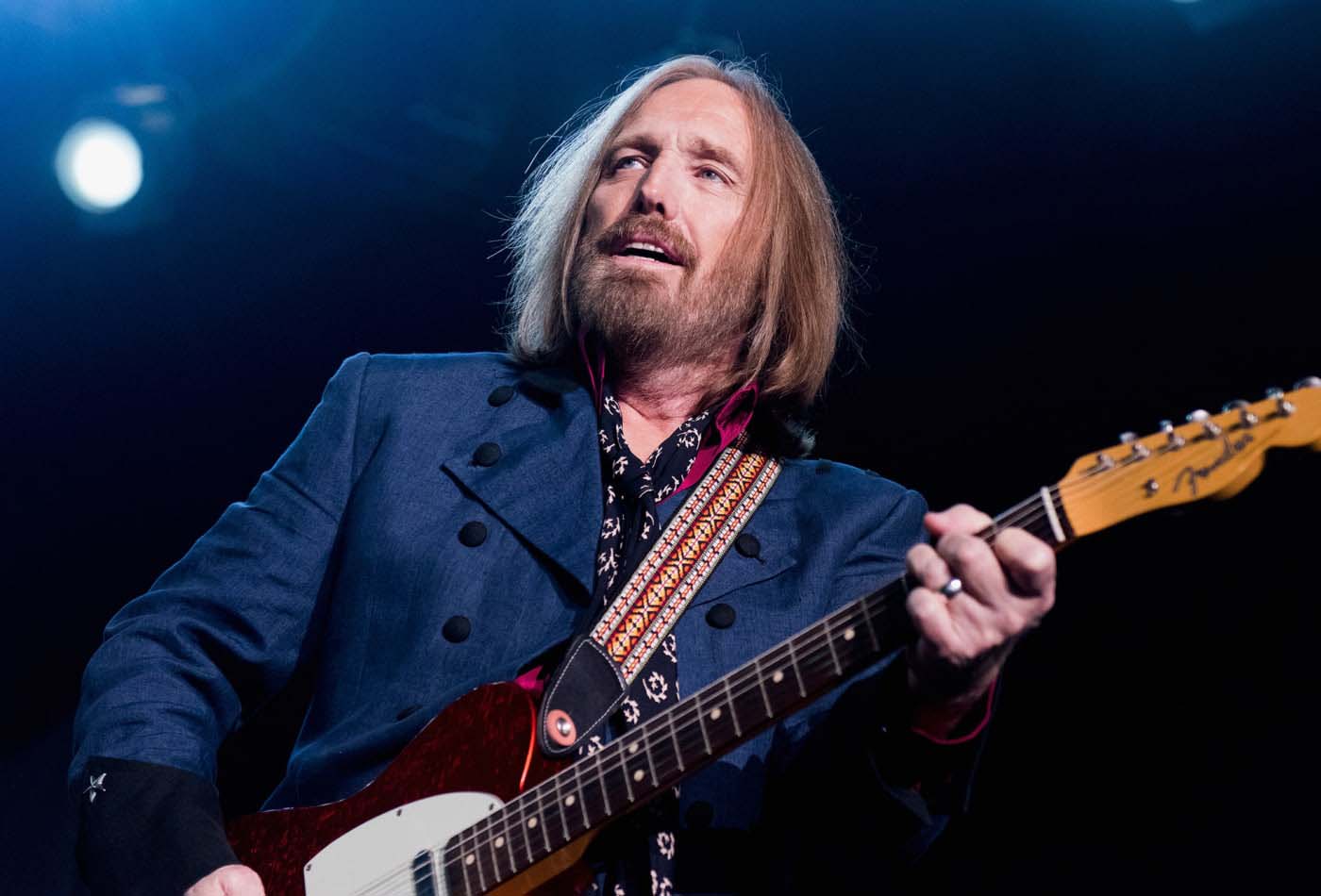 Tom Petty was born on 20th October 1950, with the name Thomas Earl Petty, in Gainesville, Florida, United States. He was taken to father Earl Petty and to mother, Kitty Petty. His father worked in a grocery store while his mother worked at a local tax office. He was the eldest son of his family and also had a younger brother named Bruce. He was of Libra sun sign.

Tom Petty was of American nationality. He stood 5 feet and 9 inches (1.75m/175cm) tall and weighed around 70 kg (154lbs). Besides, he had a pair of light blue colored eyes with blonde hair.

Tom Petty was interested in music and also took guitar class during his childhood days. He was also a member of a local band ‘Epics.’ He studied Gainesville High School but dropped it out when he was 17 years old. He then formed a new band named ‘Mudcrutch’ which later became ‘Tom Petty and the Heartbreakers.’

Tom Petty married twice in his lifetime. His first wife was Jane Benyo, whom he married in 1974. They had two daughters named Adria and Anna Kim, who are both involved in the entertainment field. This couple divorced in 1996. He then married to Dana York on 3rd June 2001. He also became a stepfather to Dana’s son Dylan from her last marriage. 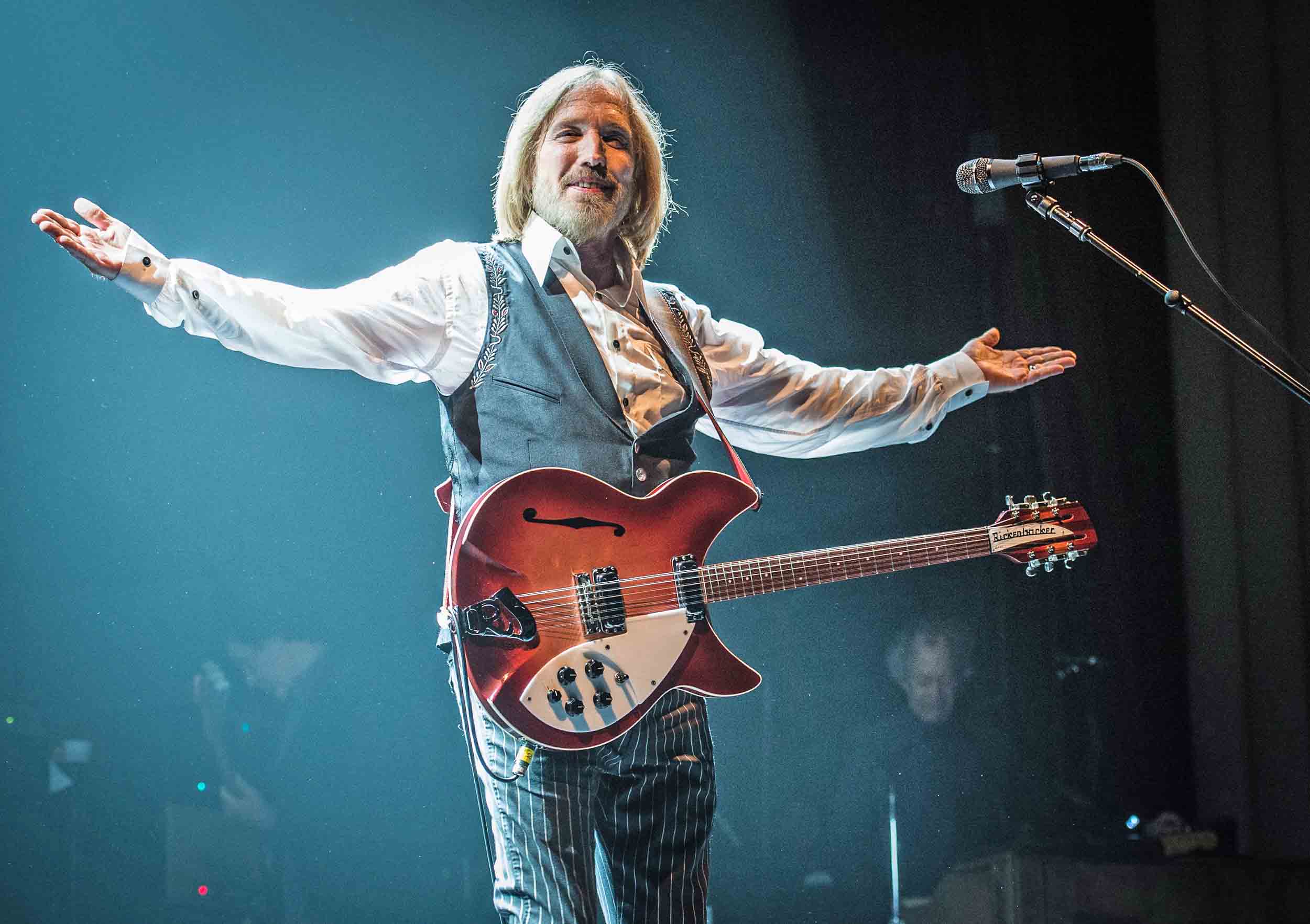 Tom Petty was found unconscious with cardiac arrest at his home on 2nd October 2017. Though he was taken to UCLA Medical Center in Santa Monica, he passed away at 8: 40 pm. Later it was known that his death occurred due to an accidental overdose of prescription drugs. His funeral work happened at the Westwood Village Memorial Park Cemetery on 16th October.

Tom Petty had his social media accounts when he was alive. He also had his website (www.tompetty.com ), where he used to post updates about his songs.

Initially, Tom Petty formed a band called the ‘Tom Petty and the Heartbreakers’ along with Benmont Tench, Ron Blair, and Stan Lynch. In November 1976, they released their self-titled album, which became a huge hit in the UK and the USA. One of their famous song from the album was ‘American Girl,’ making the album rank on 24 positions and 55 positions on the UK and US albums chart, respectively. After that, their second album was released in 1978 called ‘You’re Gonna Get It,’ which received moderate success.

The band’s one of the hit album was their third album named ‘Damn the Torpedoes’ which received a major break. It sold nearly two million copies and was also accredited 2x platinum in the US and 3x platinum in Canada. Over the upcoming years, the band released their many albums and received success. They were ‘Hard Promises’ in 1981, ‘Long After Dark’ in 1982, ‘Southern Accents’ in 1985, and ‘Let Me Up’ in 1987. Some of these albums’ famous songs were ‘The Waiting,’ ‘You Got Lucky,’ ‘Don’t Come Around Here No More’, and many more. They also went on a tour with Bob Dylan in 1986. 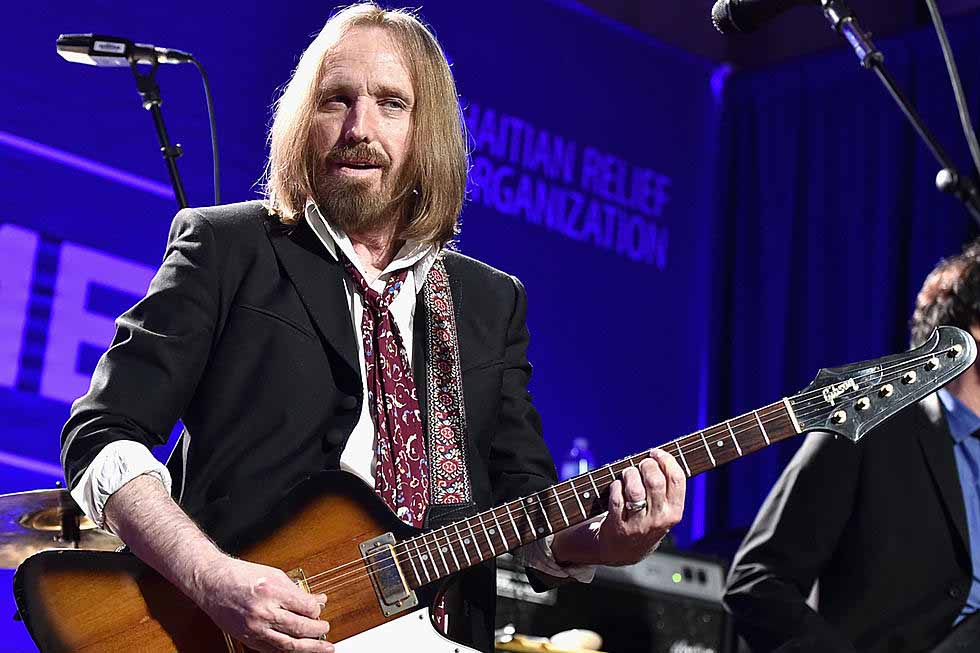 Meanwhile, around 1989 they also starting making their solo career. Tom Petty also made his debut solo album in 1989 named ‘Full Moon Fever.’ He received his breakthrough his debut album, which became very successful both commercially and critically. Though he received his success from his solo career, he did not leave the band. Likewise, the band released their other album named ‘Into the Great Wide Open’ in 1991. This album also became critically and commercially successful. After five years, the band released their soundtrack in 1996 named ‘She’s the One’ also released their ninth album ‘Songs and Music from the Motion Picture.’

Similarly, Tom worked hand in hand for his solo career as well as for his band too. He again released his second solo album ‘Wildflowers’ which also received positive reviews. The band also released many other albums like ‘Echo’ in 1999, ‘The Last DJ’ in 2002, ‘Mojo’ in 2010, and ‘Hypnotic Eyes’ in 2014. Likewise, his final solo album before his death was ‘Highway Companion’ in 2006.

Tom Petty appeared in films and TV shows. He made a cameo role in the 1978 film ‘FM.’ He was also seen in the 1987 film ‘Made in Heaven’ as Stanky and in the 1997 film ‘The Postman’ as Bridge City Mayor. Similarly, he has also been starred as a musical guest in ‘Saturday Night Live!’ He has also been featured in some other series like ‘The Larry Sanders Show,’ ‘The Simpsons,’ ‘King of the Hill’, and ‘Super Bowl XLII.’

Tom Petty was a famous singer, songwriter, and actor who have contributed a lot to the music industry. His net worth when he was alive was $95 million.