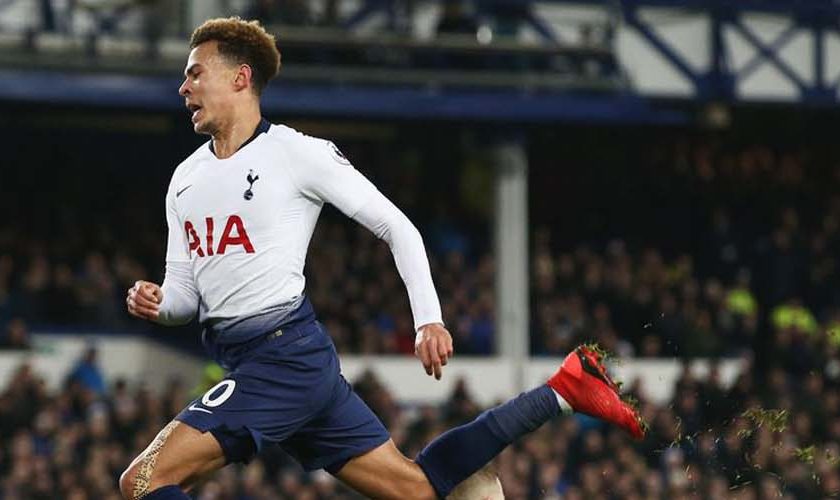 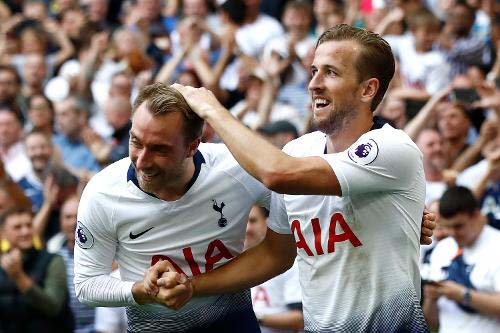 Owned by ENIC Group, the club’s emblem is a cockerel standing upon a football, having a Latin motto Audere est Facere i.e. To Dare is to Do. Since the 1898-99 season, the club played in the first strip of white shirts and navy blue shorts.  In 1882, the club subsequently got establish. 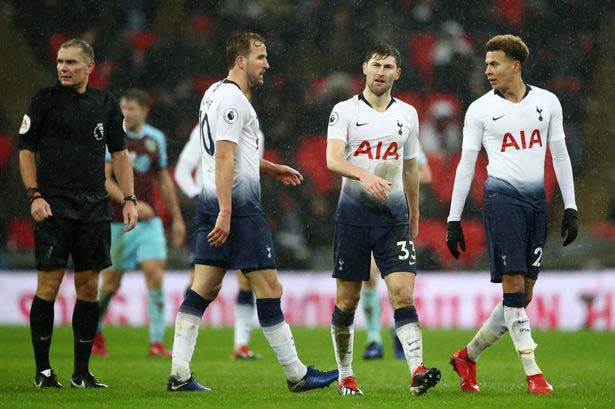 In each of the six decades from the 1950s to 2000s, they have been able to collect at least one major trophy, which is an achievement only matched by Manchester United. Moreover, Spurs in total have won eight FA Cups, two league titles four League CupsAlso, they have won one European Cup Winners’ Cup, seven FA Community Shields, and UEFA Cups. Moreover, they have been runner-ups of the 2018-19 UEFA Champions’ League competition. Besides, they have a long-standing rivalry with the club Arsenal, with the fixtures North London Derby. 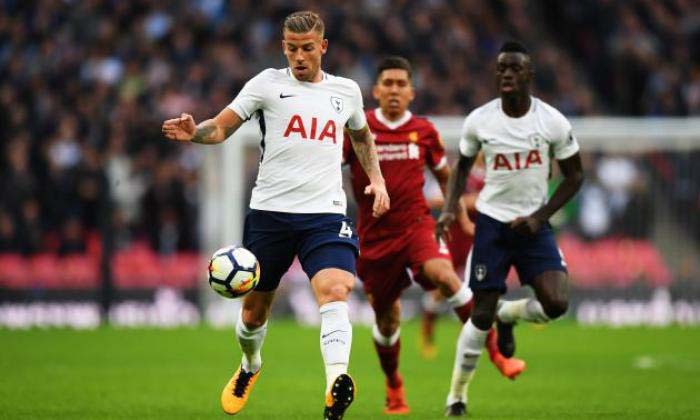 As of 2019, Tottenham Hotspur FC consists of   Hugo Lloris from France, Danny Rose from England, and Toby Alderweireld from Belgium. Also, Jan Vertonghen from Belgium, Davinson Sánchez from Colombia. Likewise,  Harry Winks from England, Erik Lamela from Argentina. In addition, Victor Wanyama from Kenya, and Moussa Sissoko from France, is the gem of the club.