Tyler Bertuzzi – A Professional Canadian Ice Hockey Player, Representing Detroit Red Wings in The NHL, Who Played in AHL for The team Grand Rapids Griffins from 2014 till 2017

Who is Tyler Bertuzzi?

Tyler Bertuzzi is a professional Canadian ice hockey player. He plays for the team Detroit Red Wings of the National Hockey League (NHL). He was drafted as the 58th overall in the 2013 NHL entry draft. 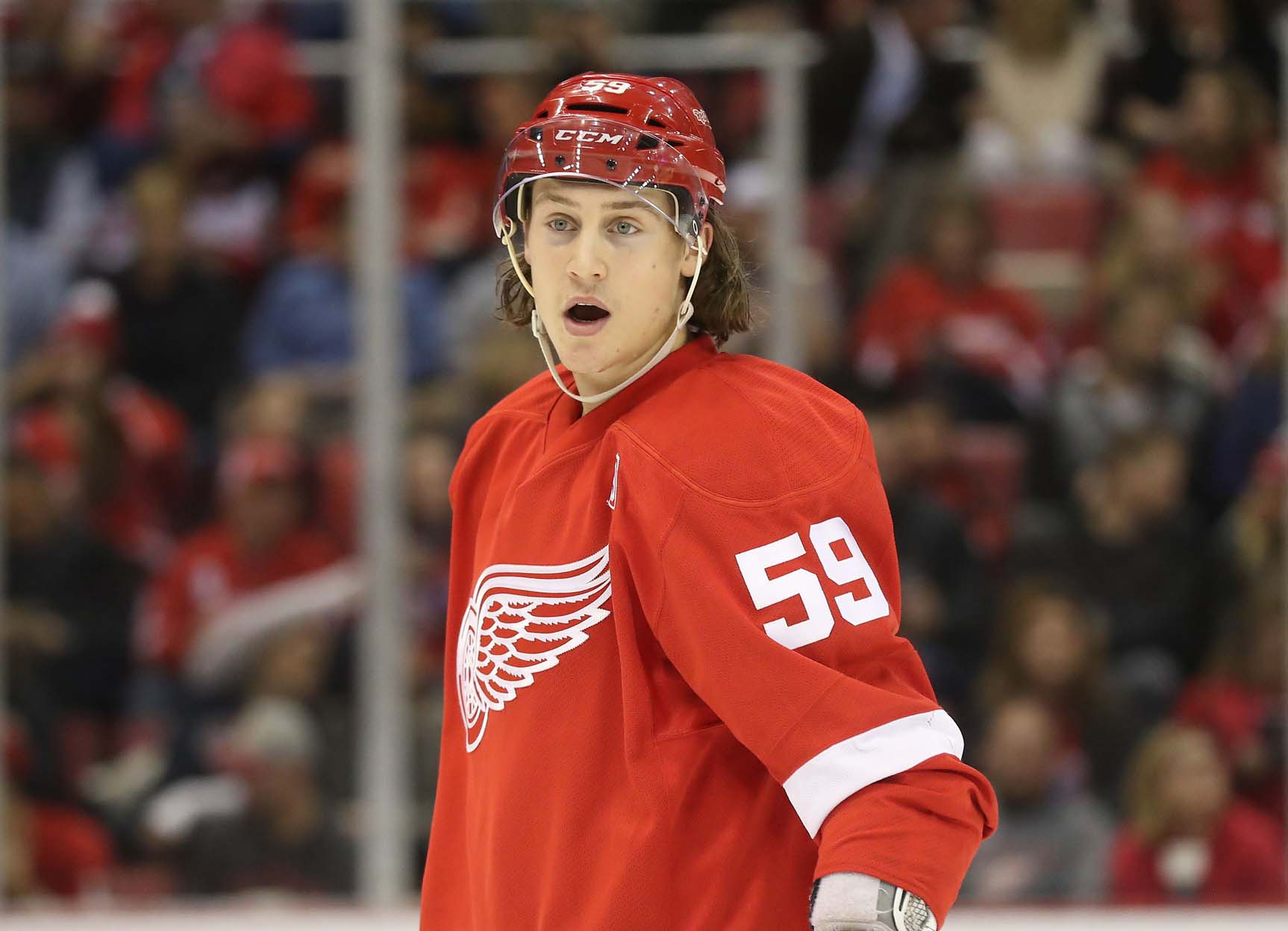 Bertuzzi was born on 24 February 1995, under the name Tyler Bertuzzi in Greater Sudbury, Canada. He is the son of Angela Bertuzzi and Adrian Gedye. Adrian is a talent agent and business owner whereas Angela is an educational assistant. Furthermore, he has two brothers named Evan Gedye and Matthew Gedye. Also, his uncle is former NHL player Todd Bertuzzi.

Bertuzzi’s horoscope is Pisces. Furthermore, he stands to 6 feet (183 centimetres) in height and his weight is around 86 kilograms (190 lbs). Bertuzzi belongs to white ethnicity and is a Canadian by nationality. Talking about his educational qualifications, no details are revealed to the public. Furthermore, Tyler plays a forward position on the team.

Tyler is in a relationship with Ashley Greasy. He met Ashley in college and have been together since. His girlfriend is a professional model. 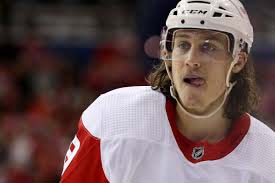 Tyler played a total of 61 games for the first season with the team Guelph Storm of the Ontario Hockey League (OHL) and recorded 6 goals with 11 assists. Furthermore, in the 2012-13 season, Bertuzzi played a total of 43 games and recorded 13 goals with 9 assists. Similarly, in the 2013-14 season, Tyler played 29 games with 10 goals and 25 assists. In the 2014-15 season with the OHL, he was named an OHL All-Star and finished tenth in the OHL scoring due to his excellent performance in the season

The Detroit Red Wings drafted Tyler as the 58th overall pick in the 2013 NHL entry draft. Red Wings signed a three-year entry-level contract with him on the 17th of October, 2014. He started his professional career with the Detroit Wings and made his professional debut in a game against the Lake Erie Monsters on the 16th of April, 2015. His first professional goal was recorded to be against Calvin Pickard in his second AHL game. Bertuzzi played his first NHL game against the Philadelphia Flyers on the 7th of November, 2016. Later, he went to Grand Rapids on the 15th of November.

Tyler signed a two-year contract extension with the Red Wings on the 25th of June, 2018. One of the players in his team is Robby Fabbri. His first hat-trick was recorded to be against Devan Dubnyk of the Minnesota Wild. 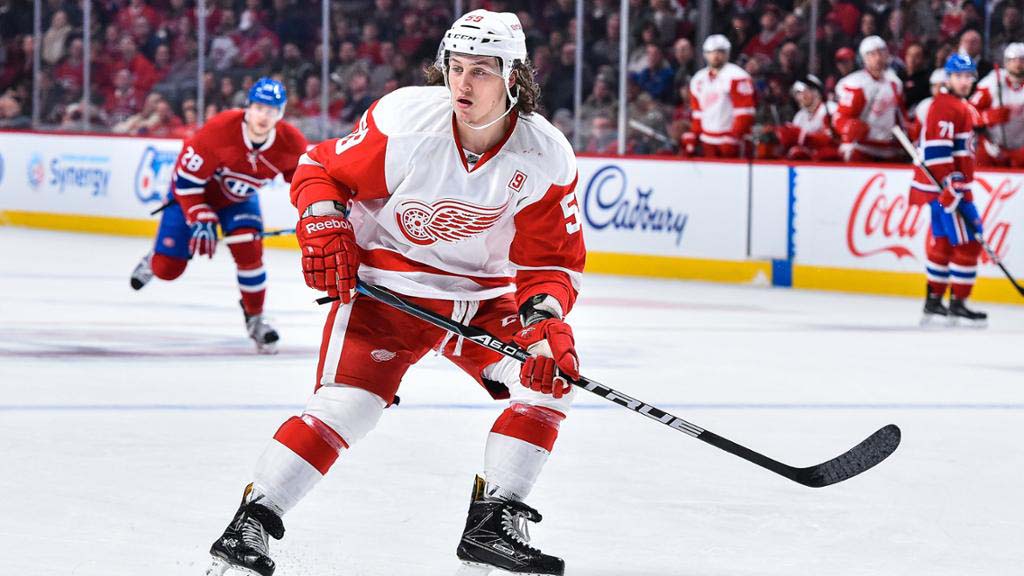 Bertuzzi was named to the Team Canada roster for the 2019 IIHF World Championship and made his international debut on the 29th of April, 2019. He won a silver medal with the team on the 26th of May, 2019. Furthermore, Tyler played a total of 5 games for the team.

Tyler Bertuzzi became the OHL Second All-Star Team in the year 2015. Furthermore, he won the Jack A. Butterfield Trophy in 2017. In the same year, he won the Calder Cup from the team Grand Rapids Griffins. Furthermore, Tyler was also in the All-Star Game in 2020.

Net Worth of Tyler Bertuzzi

Tyler is an excellent player who has established his name in the industry. His net worth is around $3 million. He hence has a salary of $1.4 million. Furthermore, his total earnings are around $3.96 million.