Who is Vitali Klitschko?

Vitali Klitschko is a former professional boxer. Currently, he is a professional Ukrainian politician and the current Mayor of Kiev as well as the Kiev City State Administration head since 2014. 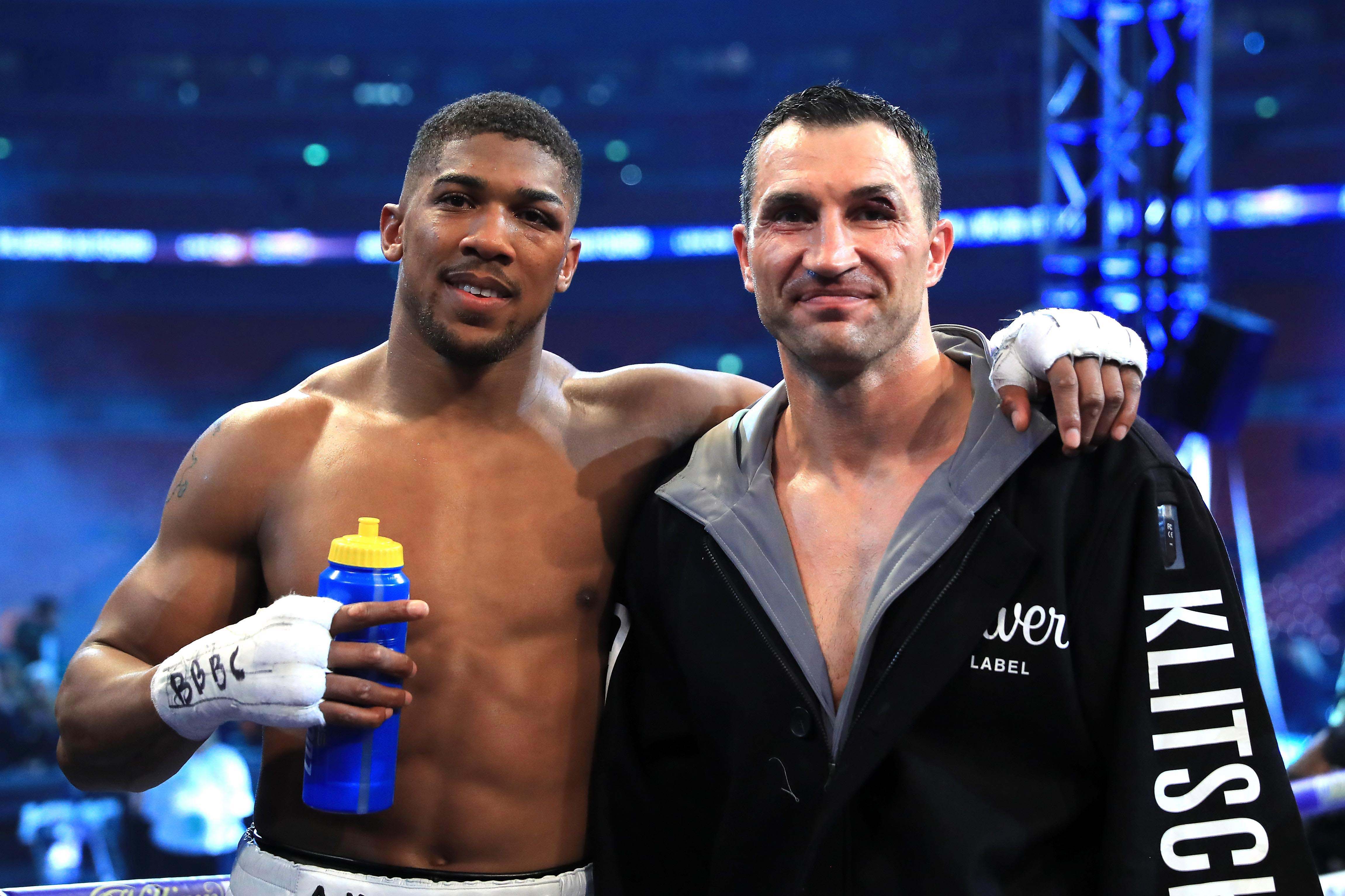 Vitali was born on the 19th of June, 1971 in Belovodskoye, Kirghiz SSR, Soviet Union. He is the son of Rodionovich Klitschko and Nadezhda Ulyanovya. Furthermore, he has a younger brother named Wladimir who used to be a professional boxer just like him. His father served the country as a Soviet Air Force Major general.

Vitali married Natalia Egorova, who used to be an athlete and a model on the 26th of April, 1996. The couple has three children together. 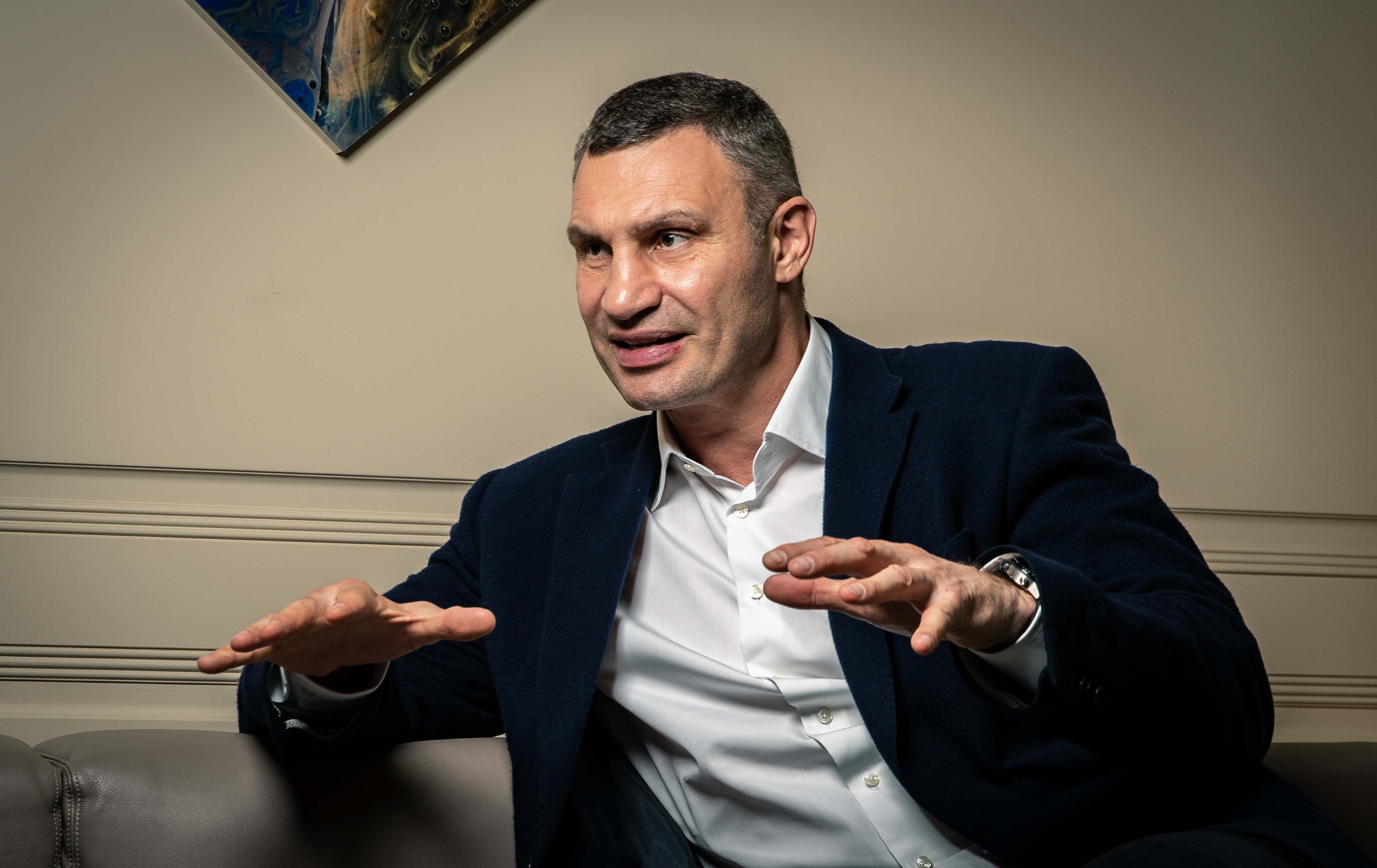 Vitali then played against Herman Delgado and won the match by TKO. His thirteenth match was against Anthony Willis where he won the match by KO. He played against Marcus Rhode and won by TKO in the match. He then won matches by KO against Alben Belinski, Louis Monaco, and Levi Billups respectively. Vitali then won several matches by TKO against Julius Francis, Dicky Ryan, Jose Ribalta, Ricardo Kennedy, Mario Schiesser, Francesco Spinelli, and Ismael Youla respectively.

Vitali then played against Herbie Hide where he won by KO. His twenty-sixth match was against Ed Mahone where he won by TKO. He then won a match by Corner Retirement against Obed Sullivan. He lost his first match against Chris Byrd by Corner Retirement. Vitali again won a match by UD against Timo Hoffman. Later, Vitali won another match against Orlin Norris by KO. 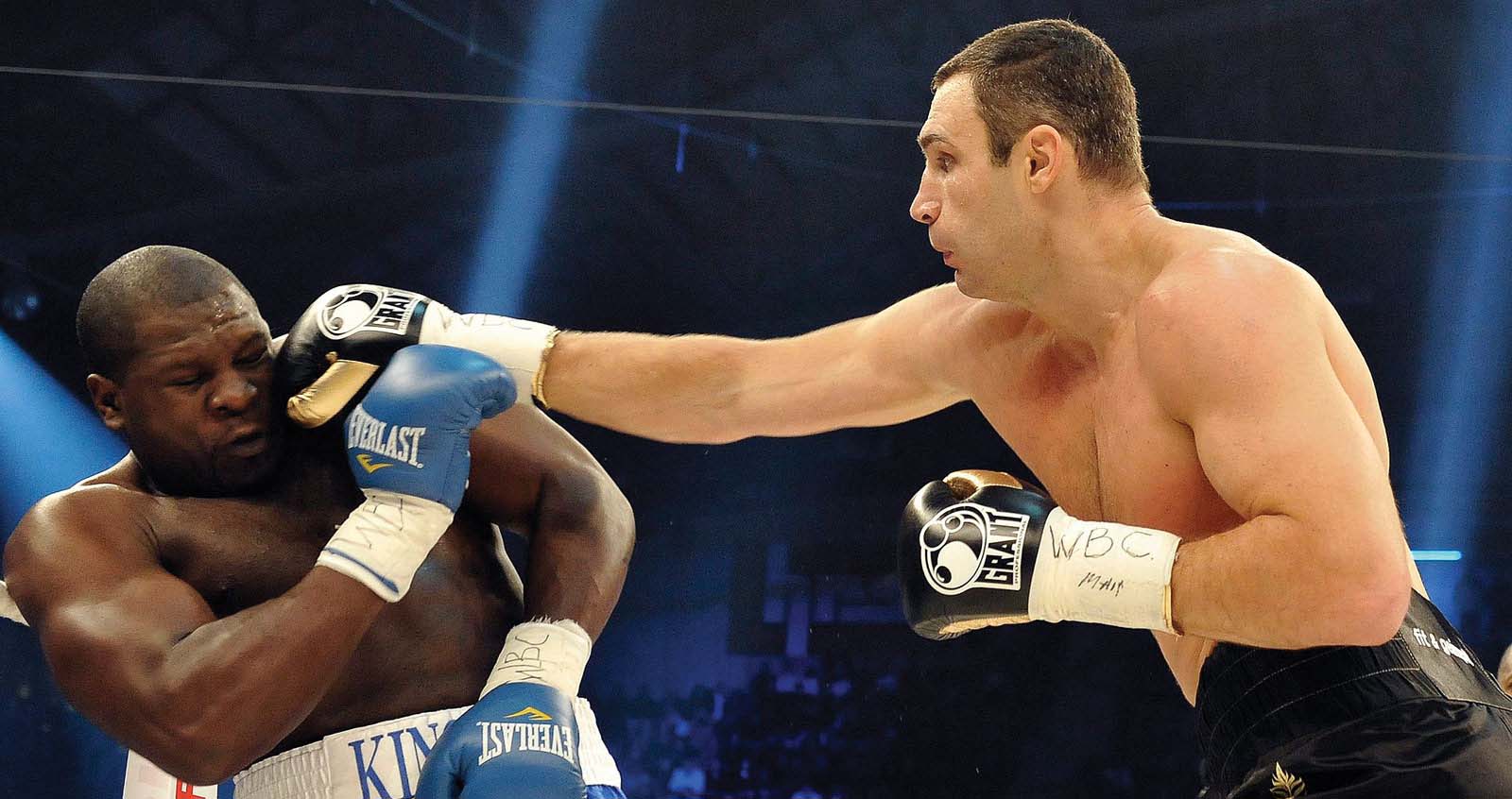 However, he lost a match against Lennox Lewis by Corner Retirement.

His fortieth match was against Chris Arreola, where he won by Corner Retirement. Furthermore, he won his next match by Unanimous Decision against Kevin Johnson. Later, he won by KO against Albert Sosnowski and Odlanier Solis.  By Unanimous Decision, he won matches against Shannon Briggs and Dereck Chisora. He won matches by TKO against Tomasz Adamek and Manuel Charr. Vitali retired from the boxing industry on the 15th of December, 2013.

Vitali supported Viktor Yushchenko for the 2004 Ukrainian presidential election. Later, he became the advisor to the president in 2005 and was promoted as a full-time advisor in October of 2006. He became the Kiev City State Administration head on the 25th of June, 2014.