The 2019 MTV Video Music Awards is going to be held on Monday, August 26, 2019, at the Prudential Center in Newark, New Jersey. This is the first VMA ceremony that will be held in New Jersey. The past ceremonies have taken place in Los Vegas, Los Angeles, Miami, and New York City.

The 36th annual ceremony will be hosted by a comedian Sebastian Maniscalco that will be broadcast on different channels including MTV, Comedy Central, MTV2, BET, and VH1. Also, the show can be watched online on MTV.com. If the cable is not operated then you can watch in several live TV streaming services, including fuboTV, Sling TV, Philo, and Direct TV Now. You don’t need to commit upfront as these services all offer a 7-day free trial. However, in some channels, there may be the need to sign up for an additional bundle to get these channels. 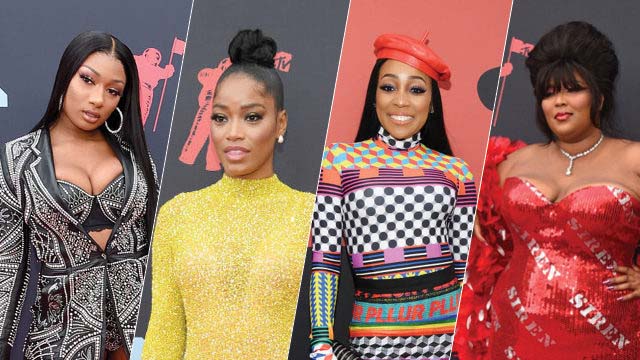 The show is definitely going to be a hit bringing numerous epic performances. There is going to be full of performances from the stars at the highest peak in music. The first confirmed performer was Taylor Swift and there are obviously many names to be revealed. For another epic year for the music award, everyone is looking forward. The nominees for most of the categories revealed on July 23,2019. In addition, Taylor Swift and Ariana Grande have a competition for being a most-nominated artist with 10 nominations each. Besides, the two are followed by Billie Eilish with 9 nominations, and Lil Nax X with 8 nominations. Likewise, Cardi B, and Halsey both are nominated in six.

Some nominations highlights of VMA are:

Video of the Year:

Song of the Year in VMA: 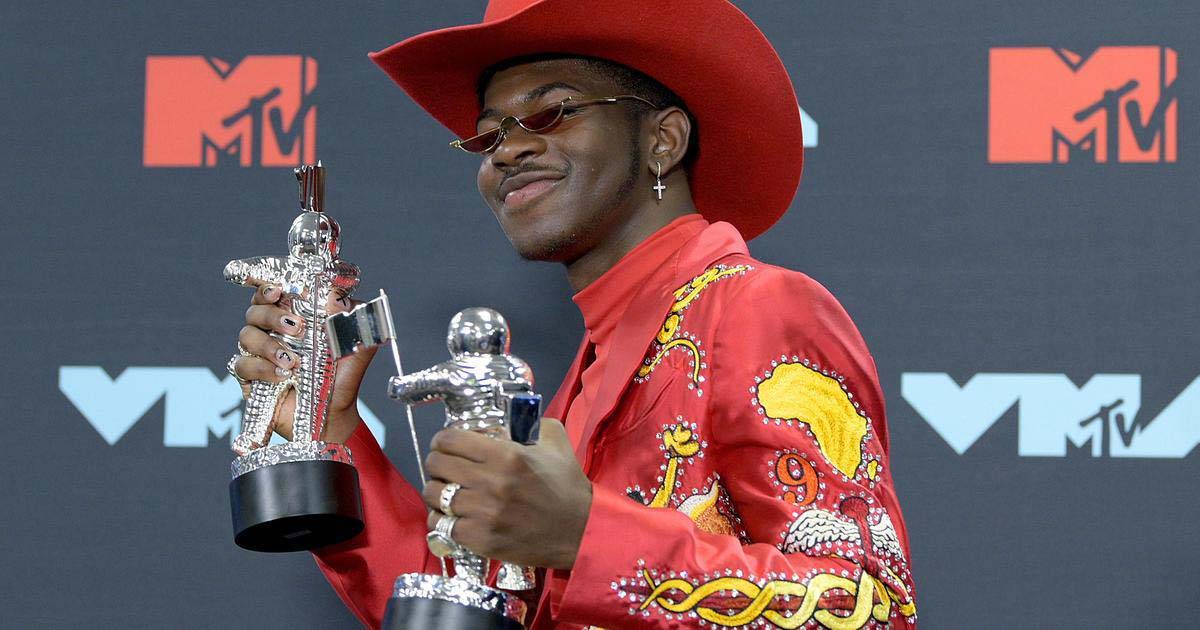 Artist of the Year in VMA: 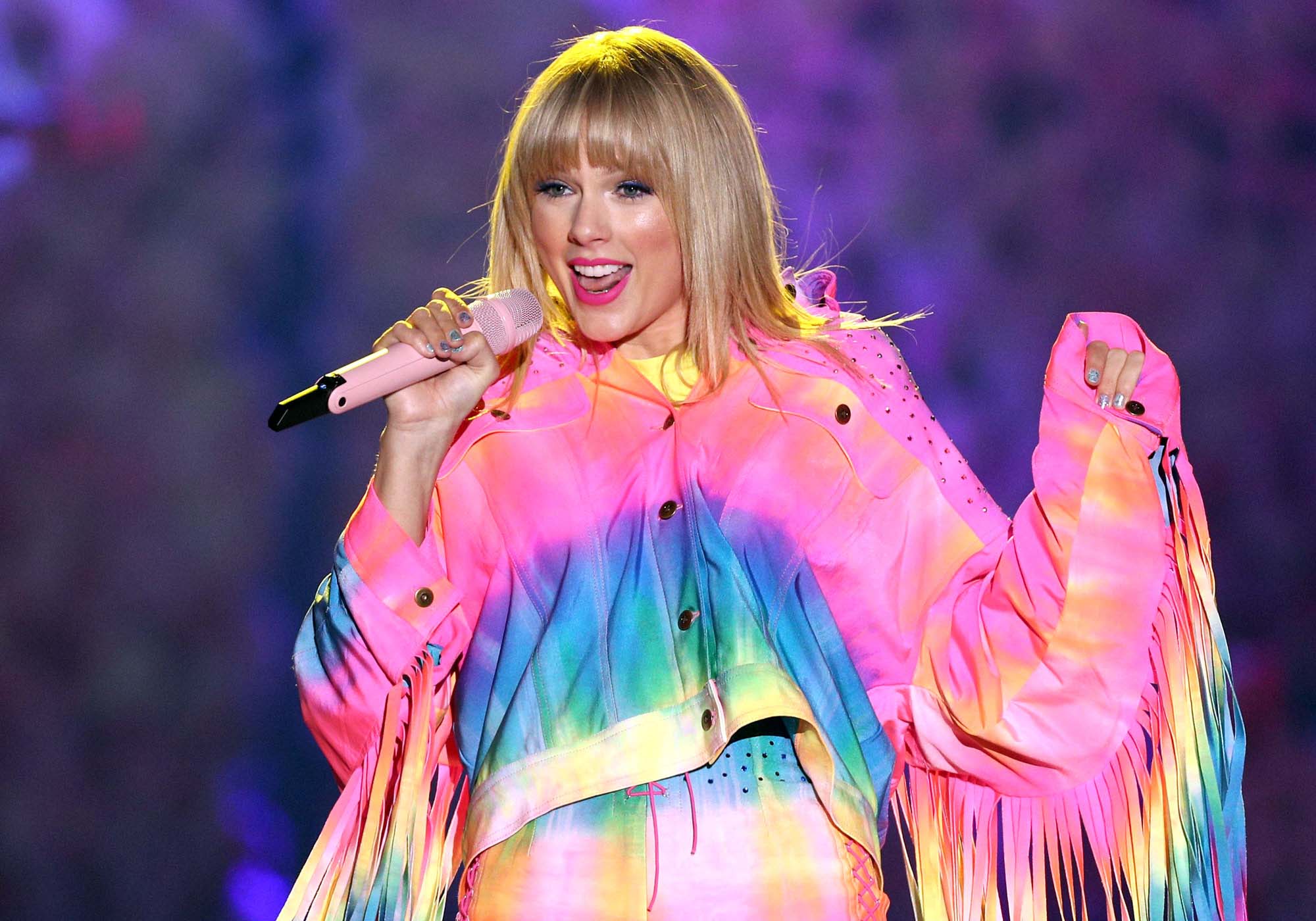 The show is taking place just after the three days after the release of “Lover”, Taylor Swift’s seventh studio album, which will feature 18 tracks. Moreover, her fans are counting down the days for her album to air along with her performance in VMA.

To Vote for the VMA, you can go to MTV’s voting website and submit your picks. Per day, you can vote once. You can keep on voting to your favorite face till the ceremony begins on August 26.