Wendy Moniz Grillo is an American actress who has actively worked in this entertainment field since1995 to date. She is well known as a soap opera actress who has worked in ‘Guiding Light’ as Dinah Marler, her debut acting. Along with that, she has been cast in television series and television films. Presently, she is associated with ‘Yellowstone,’ having a recurring role as Governor Lynelle Perry. 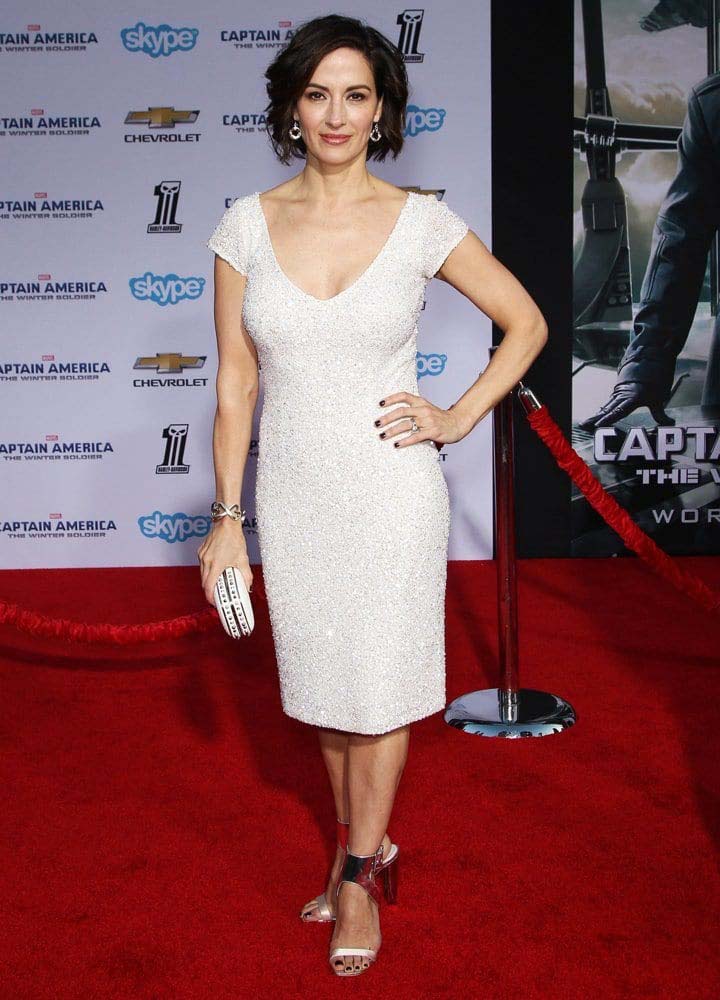 Where was Wendy Moniz born?

Wendy Moniz was born on January 19, 1969, in Kansas City, Missouri, United States. She was born to her father, Bob Moniz, and to her mother, Billie Moniz.  She grew and was raised along with her sister. Presently, she is 52 years old with a Capricorn star sign.

Where did Wendy receive her education?

Wendy Moniz attended B.M.C Durfee High School. She then completed her education at Siena College and received her degree of BA in English and Theatre.

What is the distinctive feature of Wendy Moniz?

Wendy Moniz holds an American nationality, and as per ethnicity, she belongs to the White ethnicity. However, she has not spoken about her religious views.

Moniz stands 5 feet and 6 inches (1.67m/167cm) tall and weighs around 54 kg (119lbs). She has a slim body type measuring 33-24-33 inches, respectively. She has a dark brown hair color with brown-colored eyes, which makes her look beautiful.

How did Wendy Moniz begin her career?

Wendy Moniz landed her debut acting role in soap opera in 1995 named ‘Guiding Light’ as Dinah Marler. This series is also listed in Guinness World Records as the longest-running drama series in American TV history. This series ran in 2009, but Wendy was part of this soap opera till 1999. She then starred in a television movie, ‘Tuesdays with Morrie’, as Janine the same year. The next year, she appeared in ‘Battery Park’ as Maria with main stars Elizabeth Perkins and Justin Louis. 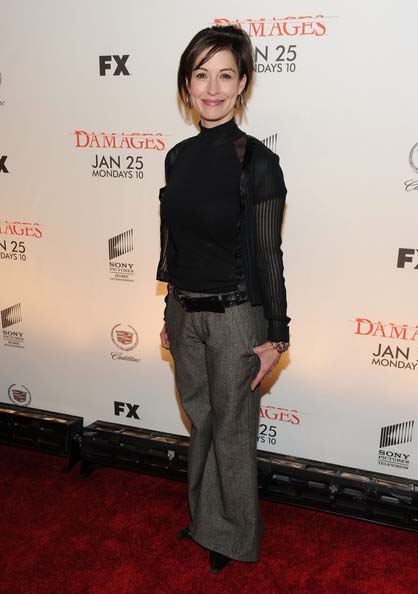 She also starred as Eva in an episode of ‘The Others’ the same year. Likewise, she became a cast in 22 episodes of ‘Nash Bridges’ as Inspector Rachel from 2000 till 2001. From 2001 to 2004, she featured in the drama TV series ‘The Guardian’ as Louisa ‘Lulu’ Archer, where she appeared in 58 episodes. Additionally, in 2005 Wendy was featured in an episode of ‘Law & Order,’ and in 2007, she had a recurring role in ‘Big Shots’ as Stacey Walker. Similarly, she also had other recurring roles in the 2009 series ‘Damages’ and the 2011 series ‘One Life to Live.’

Furthermore, in 2012 she appeared in ‘666 Park Avenue,’ a supernatural drama series where she played Ingrid Weismann. The next few years, she appeared in series like ‘Betrayal,’ ‘The Grief of Others’ and ‘Daredevil.’ Likewise, from 2016 to date, she have been seen in series with recurring roles like ‘House of Cards,’ ‘Kingdom,’ ‘Pure Genius’ and ‘Wheelman.’ Recently, she appeared as Governor Lynelle Perry in the drama series ‘Yellowstone’ which is running from 2018 to date.

What are the achievements of Moniz?

Wendy Moniz has received nomination for Soap Opera Digest Awards in 1997 and 1998 for her work in ‘The Guiding Light,’ respectively.

Who is Wendy Moniz’s husband?

Wendy Moniz married twice in her life. Firstly, she married David Brisner in 1991, but they divorced after five years in 1996.

She then married Frank Anthony Grillo on October 28, 2000. This couple also has two baby boys named Liam Kiki Grillo and Rio Joseph Grillo. Sadly, they separated on February 21, 2020, after 19 years of togetherness. 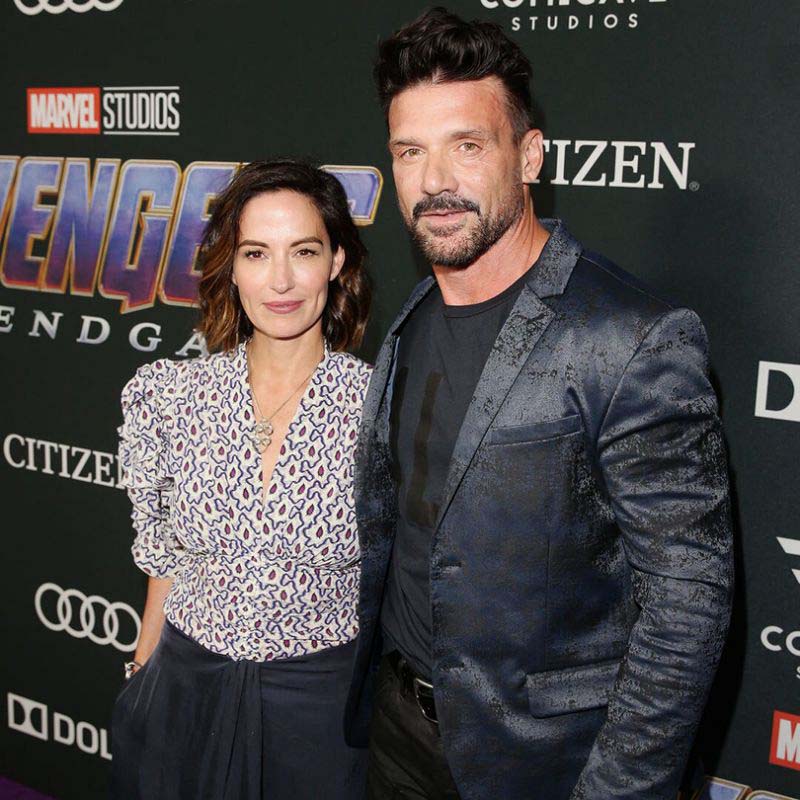 How much is the net worth of Wendy Moniz?

Wendy Moniz is an amazing soap opera actress who has achieved a good name, fame, and wealth. Currently, her net worth is $6 million.