What is the Windows 10 tablet?

Windows 10 tablet is the cheapest and the most versatile in today’s generation. These tablets are great for Netflix, casual gaming and chatting with friends and are among the best 2-in-1 laptops alternatives in the markets because of their lightweight designs and powerful components.

Windows 10 tablets provide great versatility and have light and slim showstoppers like the Acer Switch 5 to powerhouses like the Surface Pro 6 and have something for everyone. Some of the best tablets are mentioned below: 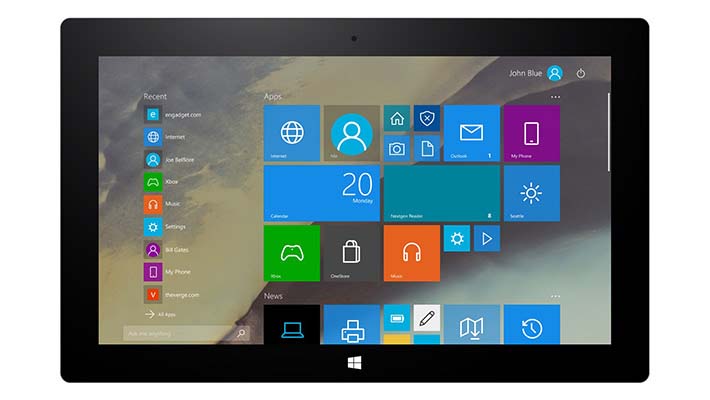 This is considered as the best windows tablet ever. It uses the 8th generation Intel Core i5-i7 CPU and has Intel UHD Graphics 620 with 8 GB to 16 GB RAM. The tablet has a 12.3-inch, 2736×1824 PixelSense display. It has a storage of 128GB-1TB SSD. This tablet also has an 8MP rear-facing and 5MP front-facing camera and weighs about 1.73 pounds. It has 802.11ac Wi-Fi and Bluetooth 4.1. This tablet has a reputation for being the epitome of what other windows tablets should aim for.

This tablet is small in size but has big value. Having Intel Pentium Gold 4415Y CPU with Intel HD Graphics 615, this tablet has 4GB to 6GB RAM. It has an 8MP rear and 5MP from the camera and weighs about 1.15 lbs (522 g). Surface Go has a nice look to it with a 10.5 inch 1800×1200 PixelSense touch display and 802.11ac wifi and Bluetooth connection. This tablet is affordable and light and easy to hold and carry around. 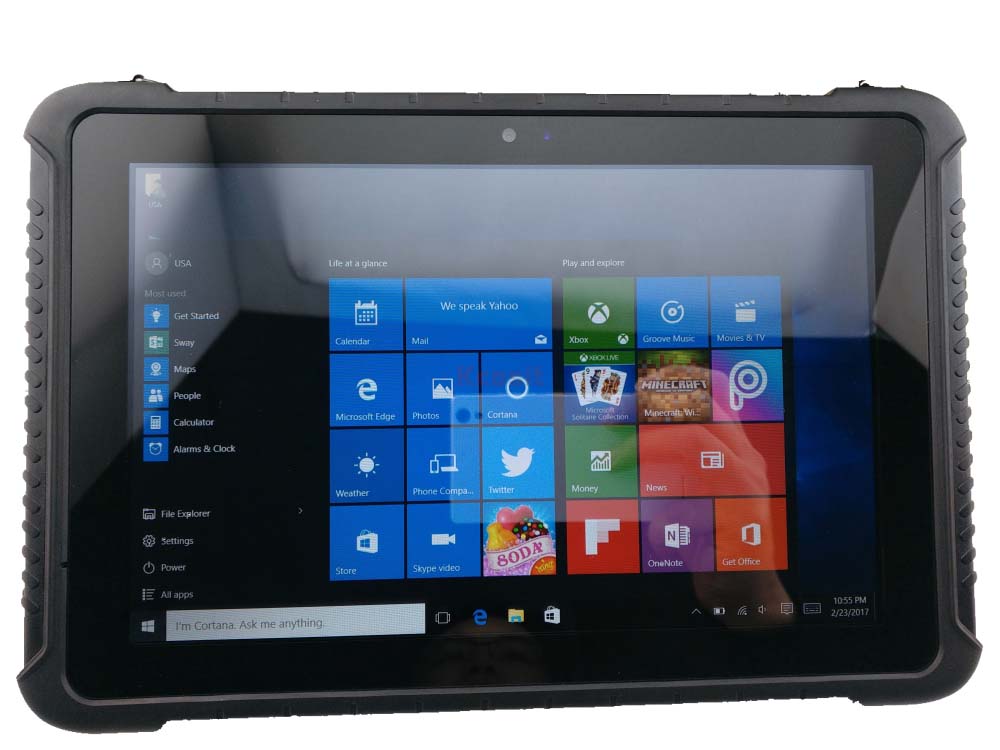 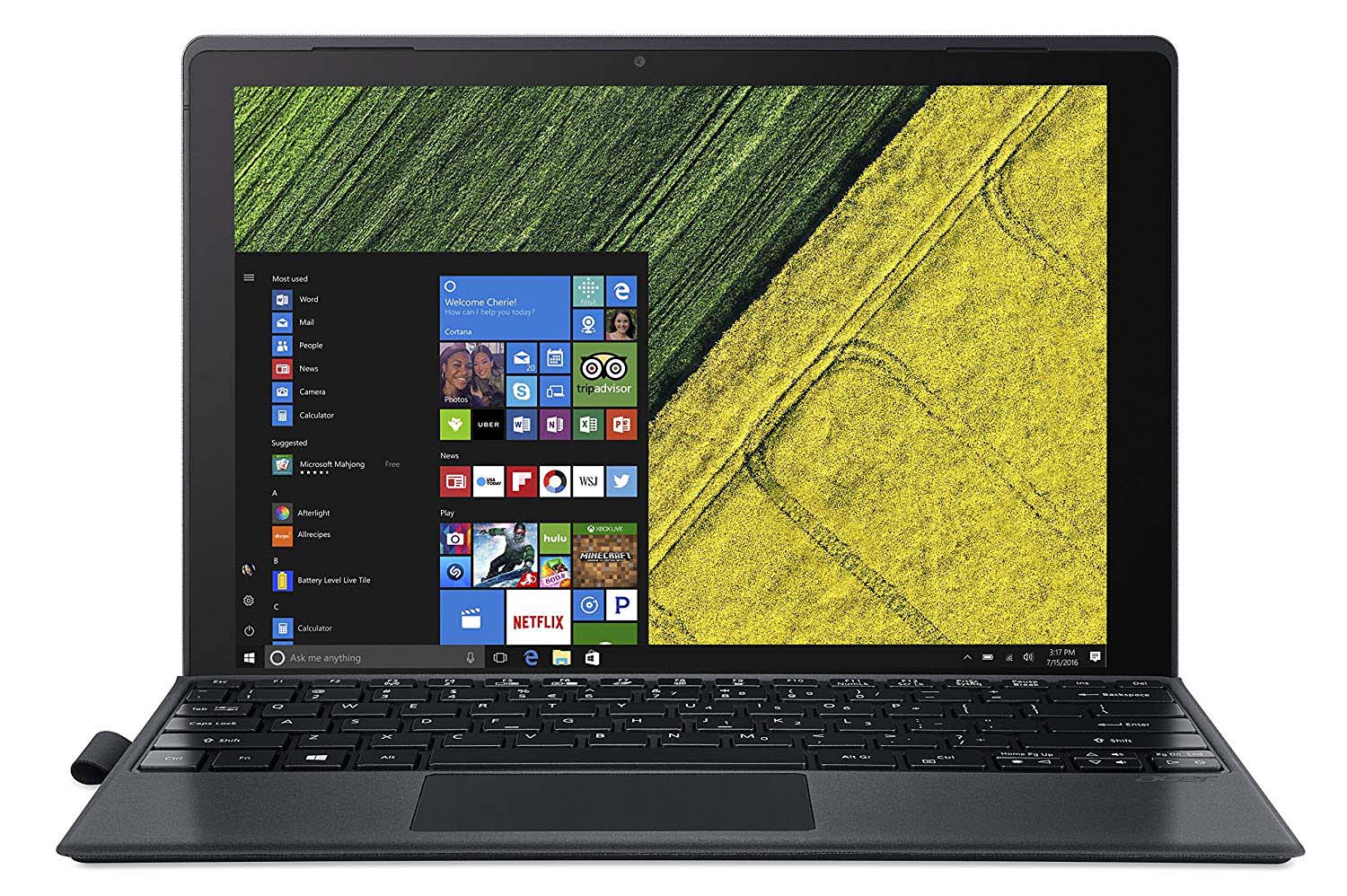 This is considered to be the ultimate Windows 10 media tablet. It uses an Intel Core M CPU and has Intel HD Graphics 515 with 4 GB RAM. The tablet has a 12-inch Super AMOLED Full HD+ multi touch screen. It has a storage of 128GB-256GB SSD. This tablet also has a 5MP rear-facing and 5MP front-facing camera and weighs about 2.4 pounds. It has 802.11ac Wi-Fi, VHT80 MIMO and Bluetooth v4.1. This PC has a vibrant Super AMOLED display and is very thin but has a flimsy keyboard base.