Who is Zoe Kravitz?

Zoe Kravitz is an American actress, singer, and model who have been involved in the entertainment industry and is popular for her acting role in the ‘No Reservations’ as Charlotte. Both her parents are involved in the entertainment field, so under her parents’ influence she entered the industry at the young age of eighteen when she appeared in a supporting role in her debut film ‘No Reservations.’ Along with acting, she is also a model who has appeared in several well-known magazines like ‘French Jalousie,’ ‘Venus Zine,’ and ‘Elle.’ Besides modeling and acting, she also decided to pursue her career in singing. She formed a band ‘Lolawolf’ and their first album ‘Calm Down’ released in October 2014.

Zoe Kravitz was born on 1 December 1988, with the name Zoe Isabella Kravitz in Venice, Los Angeles, in California. She is the daughter of mother Lisa Bonet and father Lenny Kravitz. Her mother is a professional actress whereas her father is a reputed musician. Her parents separated in 1993 and she stayed with her mother. She also has a younger half-sister, Lola Iolani Momoa, and half-brother, Nakoa-Wolf Manakauapo Namakaeha Momoa from her mother’s second marriage. She is currently 31 years old with a Sagittarius sun sign. 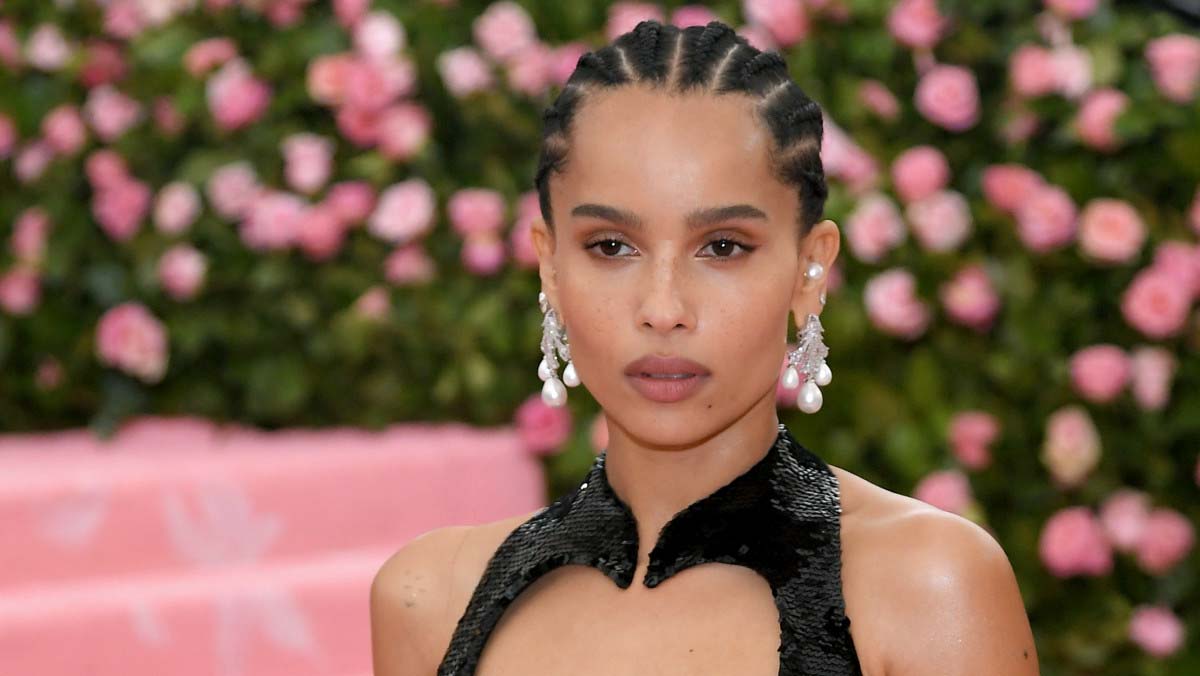 Zoe Kravitz holds an American nationality and according to her parents, she is of Black descent. She is a Jewish girl. Besides this, she stands 5 feet and 2 inches (1.57m/157cm) tall and weighs around 51 kg (112lbs). Her body measurements are 34-25-35 inches respectively. She has a pair of brown-colored eyes with black dyed hair color complimenting her pear type body figure.

After Zoe’s parents divorced she initially lived with her mother in Topanga Canyon but later started living with her father in Miami. She then enrolled at the State University of New York but left after a year to work in films.

Zoe Kravitz previously dated Ezra Miller and Penn Badgley. In 2016, she was in a relationship with Karl Glusman. She engaged with him in February 2018 and got married in Paris, France on June 29, 2019. 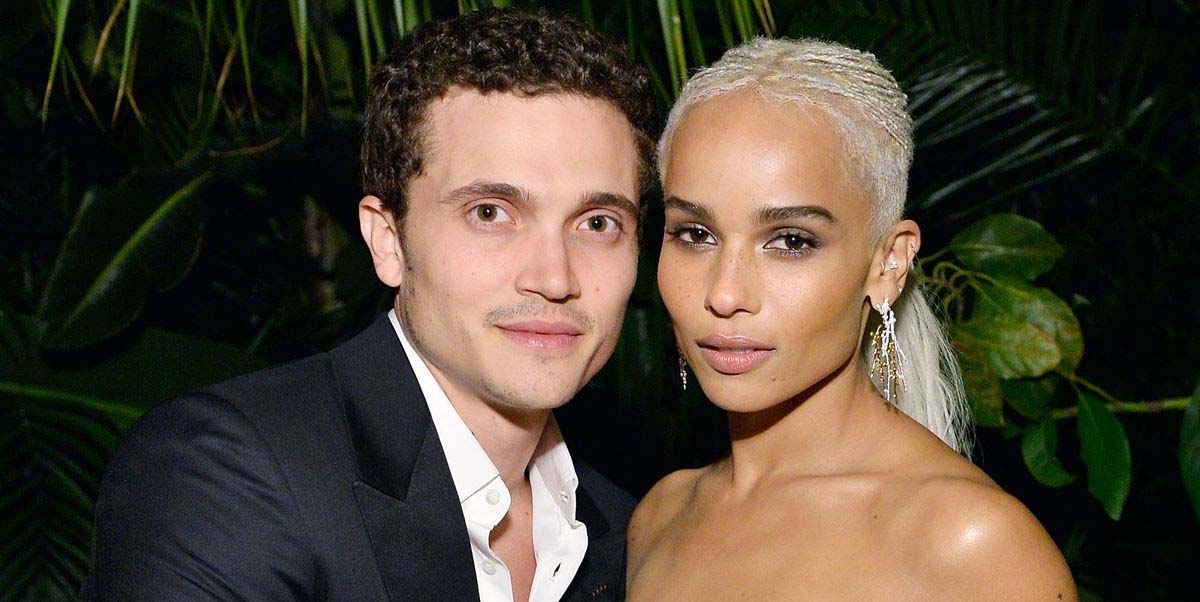 Zoe Kravitz has verified Instagram (@zoeisabellakravitz) with 5.8 million followers and her Twitter handles (@ZoeKravitz) have 132.4 thousand followers. She does not have an official Facebook page to date.

Zoe featured as Kendall in an episode of ‘Portlandia’ in 2016. She received the main role in an American miniseries, which is based on a novel of the same name, ‘Big Little Lies’ where she portrayed the character of Bonnie Carlson in 2017. This series ran till 2019 and received mostly positive reviews. Moreover, she also appeared in 2020 series ‘High Fidelity’ as Robyn “Rob” Brooks in ten episodes.

Zoe Kravitz’s debut movie is titled No Reservation in 2007. did her debut film in 2007 ‘No Reservation alongside stars Catherine Aaron Eckhart, Zeta-Jones, and Abigail Breslin in lead roles.

She also appeared in ‘Assassination of a High School President’ and ‘Birds of America’ in 2008, ‘The Greatest’ in 2009. It received mostly positive reviews, though the film failed to do well commercially. The following year, she appeared in a lead role for the first time in the American drama film ‘Yelling to the Sky’ written by Victoria Mahoney. 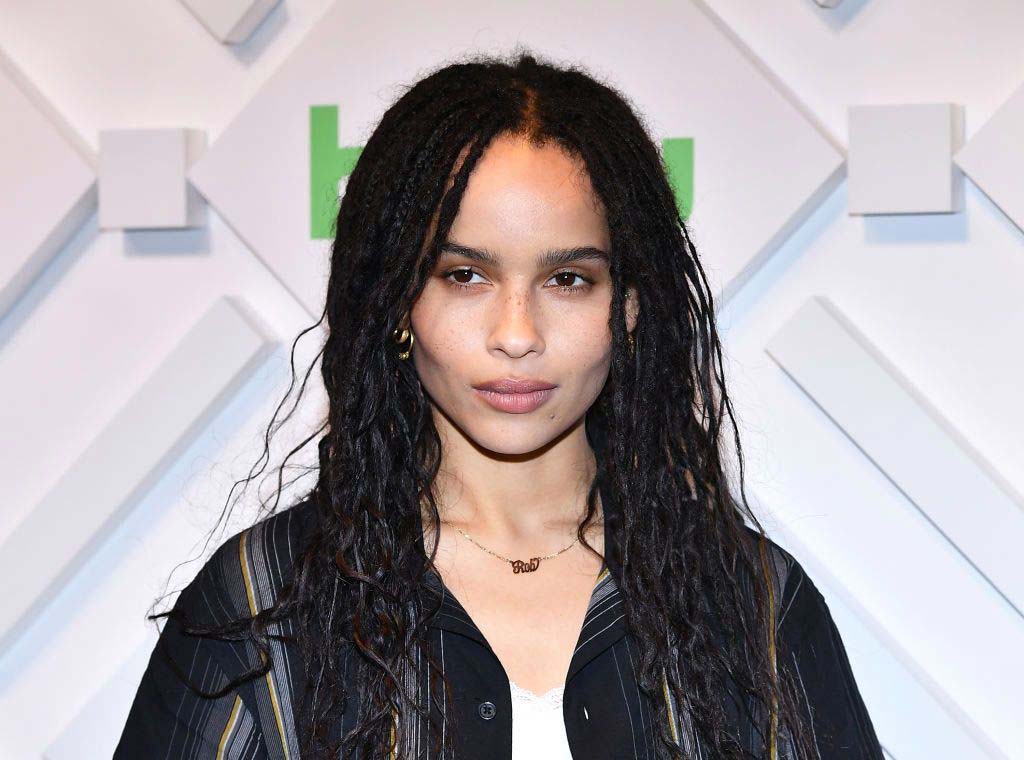 Furthermore, she also appeared in a 2014 American sci-fi film, the first installment of the popular Divergent series named Divergent. She played a faction member named Christina and it was one of the most successful films of the year.

It also had two sequels which were released in 2015 and 2016 respectively where she continued to appear in her role. Over the next few years, she appeared in several significant films such as an action film ‘Mad Max: Fury Road’ in 2015, ‘Adam’s Green Aladdin’, and ‘Vincent N Roxxy’ in 2016. She also lent her voice to the character ‘Catwomen’ in a computer-animated superhero comedy film ‘The Lego Batman Movie’ in 2017. She also played in the films ‘Rough Night’ and ‘Gemini’ in the same year.

In addition to this in 2018, she appeared in ‘Kin’ as Milly, ‘Fantastic Beasts: The Crimes of Grindelwald’ as Leta and in computer-animated film ‘Spider-Man: Into the Spider-Verse’ where she lent her voice to the character Mary Jane Watson. Her recent film was a musical romantic drama ‘Viena and the Fantomes’ where she played as Madge.

Zoe Kravitz nominated in 7 awards, winning 2 of them for her contributions and association in the entertainment industry. She have won Napa Valley Film Festival Award in 2014 and Milano International Film Festival Awards in 2015 for her role in the drama film ‘The Road Within.’

Zoe Kravitz has gained a massive amount of name, fame as well as wealth. Most of her income from her successful career and her current net worth as of 2020, is $8 million.