Who is Loretta Lynn?

Loretta Lynn is a professional American country music singer and songwriter. She is the holder of multiple gold albums in her music career which has spanned almost 60 years. She was born on the 14th of April, 1932 in Butcher Hollow, Kentucky, U.S. 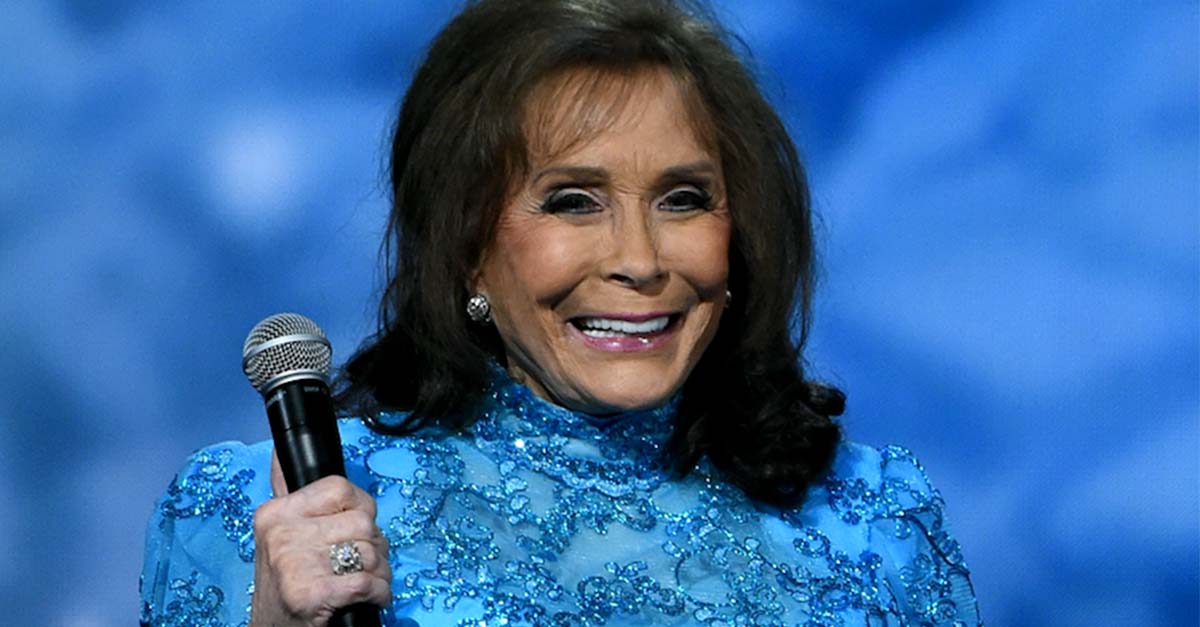 Loretta was born in a one-room log cabin in Butcher Hollow, Kentucky, U.S. She had 7 siblings and was the second child of her parents.  At the age of thirteen, she attended a pie social and brought a pie she baked herself using salt instead of sugar. She met Doolittle “Mooney” Lynn there, who just returned home from the military. Loretta and Mooney married a month after they met, at the age of 13. 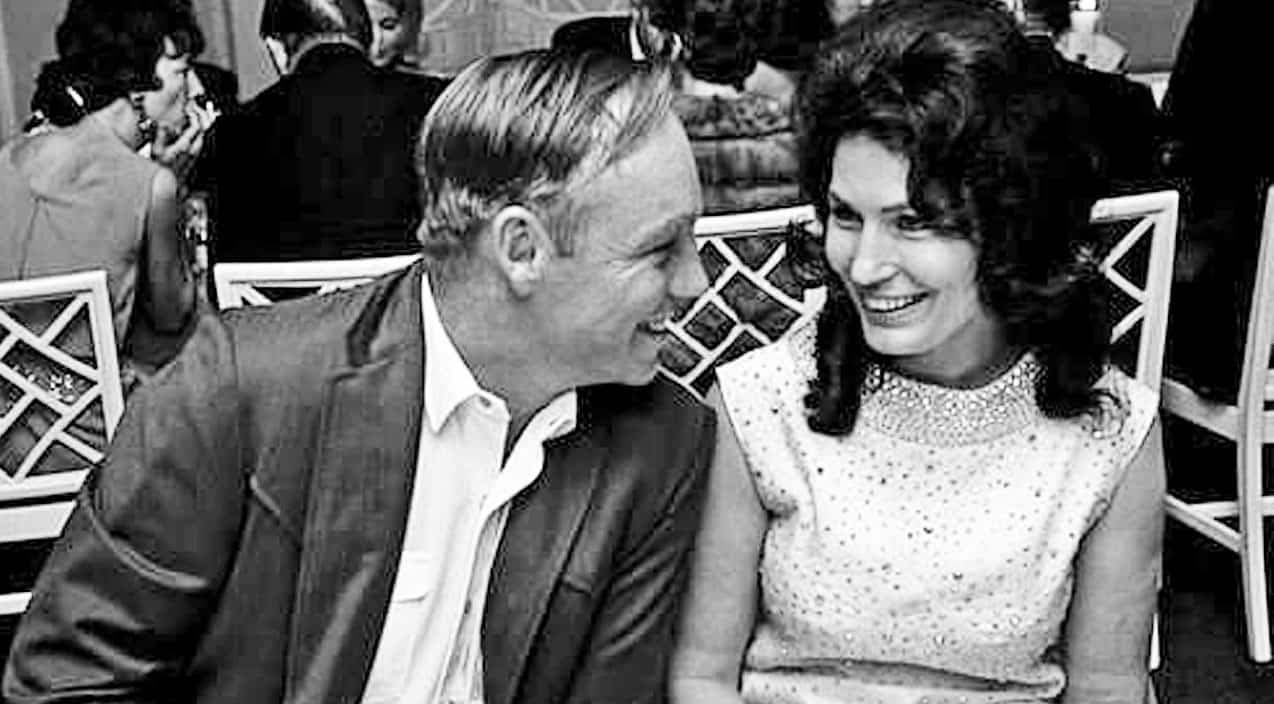 Loretta grew up listening to country music and often sang around the house. Therefore, Mooney bought a guitar so she could play as she sang. Later, he also helped arrange an engagement at the local Grange hall. Soon, Loretta was performing with a local band and she formed a band of her own within months.

Zero Records, a small firm company in nearby Vancouver, Canada recognized her talents and singed her in February of 1960. Furthermore, the company sent her to Los Angeles to cut four songs. Loretta and Mooney then stopped at various stations and promoted her rendition of “I’m a Honky Tonk Girl.” Soon, the record began getting airplay and reached #14 on the country music charts in 1960.

Lynn began scoring with additional hits, including “Success,” “Before I’m Over You,” and “Blue Kentucky Girl.” two years after she recorded “I’m a Honky Tonk Girl.” However, her music took a new direction after she wrote and recorded “You Ain’t Woman Enough” and “Don’t Come Home a-Drinkin’”. 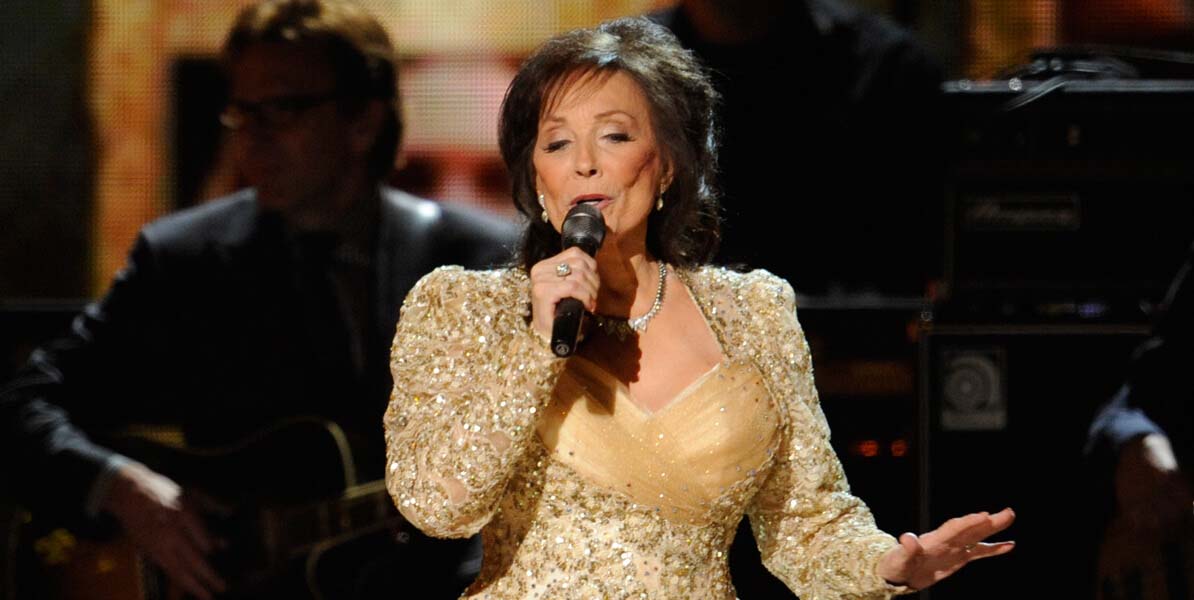 Lynn’s self-penned signature song titled “Coal Miner’s Daughter” became one of her biggest hits in the 1970s. Some of her hit songs include:

Lynn was elected to The Country Music Hall of Fame in 1988. Unfortunately, her husband died in 1996. Later, she returned to solo recording after a hiatus of more than ten years. Furthermore, her second autobiography, Still Woman Enough, was released in 2002. She received the prestigious Kennedy Centers Honors for her lifetime contribution to music.