Independence Day is an annual celebration and a national holiday. It commemorates the day when Pakistan achieved independence. It was hence a sovereign state following the end of the British Raj on the 14th of August, 1947.  Because of the Pakistan Movement which aimed for the creation of an independent Muslim state via partition in the north-western regions of South Asia, Pakistan came into existence as a result of the Pakistan Movement. The movement was led by the leadership of Muhammad Ali Jinnah by the All-India Muslim League. The day of independence coincides with Ramadan 27 in the Islamic calendar, considered as sacred by Muslims. 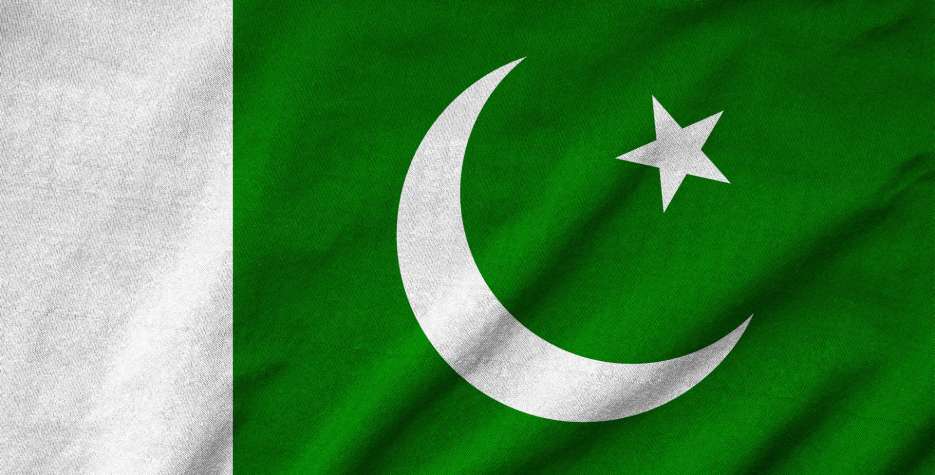 The main Independence Day ceremony occurs in Islamabad, where the national flag gets hoisted at the Presidential and Parliament buildings followed by national anthem as well as speeches by the leaders. The capital gets 31-gun salute and provincial capitals get 21-gun salute. Various events such as flag-raising ceremonies, parades, cultural events take place nationwide and several award ceremonies are often held on this day along with the Pakistanis hoisting the national flag atop their homes or displaying it prominently on their vehicles and attire.

Meetings take place in the provincial capitals by local governments to prepare and finalize the plans for independence day celebrations. Government officials, diplomats, and politicians attend it.

Special stalls, funfairs, and shops set up across the country from the beginning of August for the sale of national flags, buntings, badges, banners and posters, pictures of national heroes, multimedia, and other celebratory items. 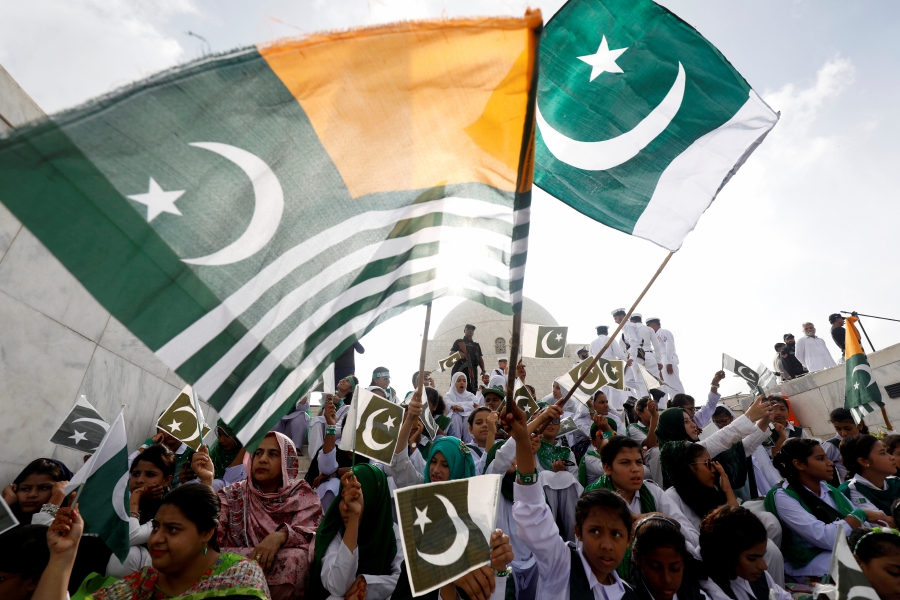 The Independence day begins with special prayers for the solidarity, integrity, and development of Pakistan in mosques and other religious places across the country. Citizens attending independence day parades and other events usually dress green and white, which are Pakistan’s official colors. Many people meet their friends and relatives, visit recreational spots, and dine over Pakistani food. Various firework shows, seminars, street parades, televised transmissions take place during this public occasion. Children’s shows, music and poetry contests, and art exhibitions also take place. Various musical concerts and dance performances hence take place featuring popular artists inside and outside the country.

As the independence day approaches, security measures in the country are highly intensified. Various sensitive areas of the country like the country’s capital get a high alert to restrict security threats. 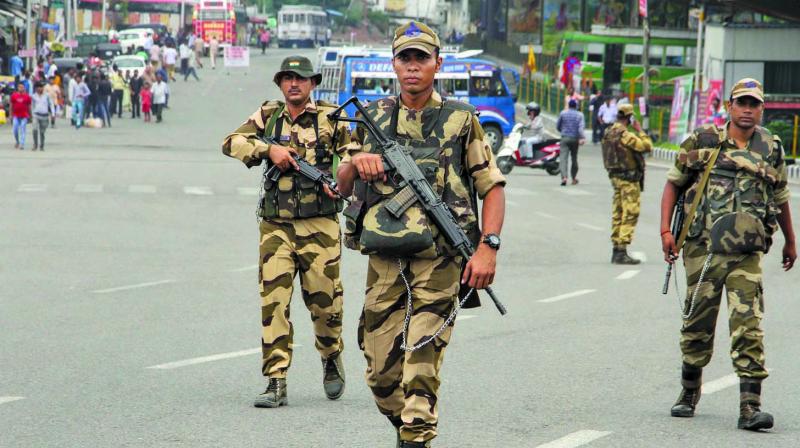 The country witnessed floods on the 13th of August, 2010, affecting 14 million lives and causing deaths of 1,600. There was no official celebration of the independence day that year.