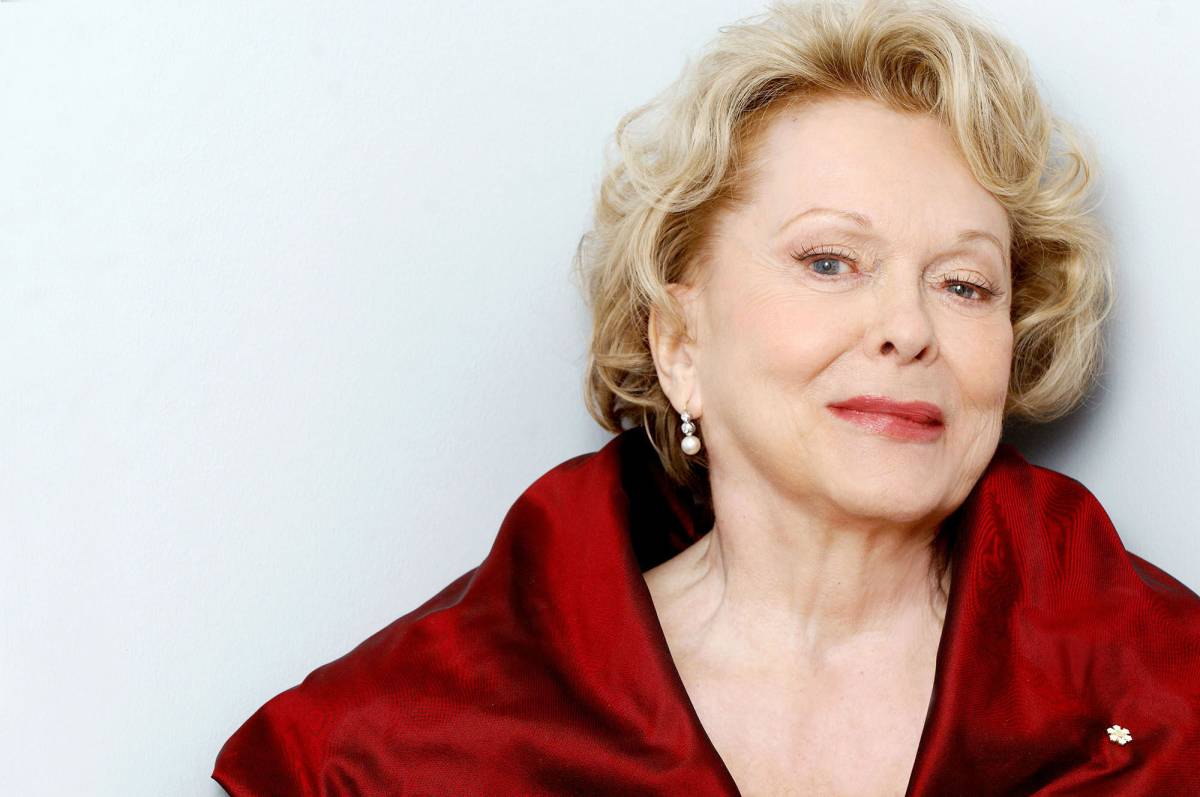 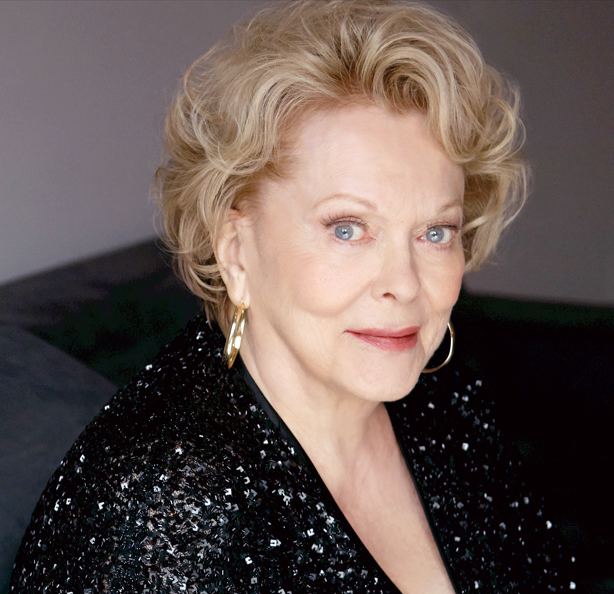 Shirley Douglas, a Canadian actress, and activist were born on April 2, 1934, in Weyburn Saskatchewan, Canada. She is the daughter of Irma May and Tommy Douglas, the late Premier of Saskatchewan, Scottish-born Canadian statesman and the first leader of the federal New Democratic Party.

Douglas’ acting career started in Theatre with the role of Regina Little in 1950 at the Dominion Drama Festival. Here, she even won the award as the best actress. She was into the acting field from her graduation days as she graduated from the Royal Academy of Dramatic Art in London in 1952. Shirley then stayed in England for several years and performed television and theatre before returning to Canada in 1957. She has also appeared in “Gone with The Wind”, “Show Boat”, and the “Wizard of Oz” as a child actress. 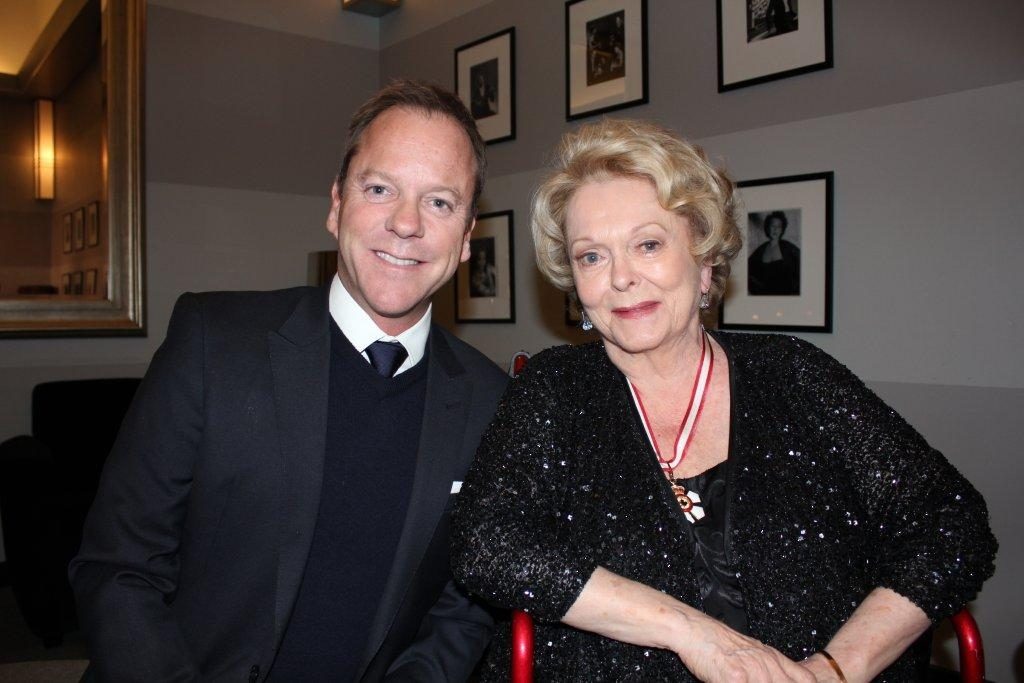 Continuing her acting, she has several remarkable memorable roles on the stages of Canada, The United Kingdom and the United States. She has shared her roles in the prominent feminist Nellie McClung, Hagar Shipley in Margaret Laurence’s The Stone Angel, and family matriarch and businesswoman May Bailey in the television series “Wind at My Back”. Moreover, she has also been into the characters in popular science fiction series like “The Silver Surfer” and “Flash Gordon”. She has also shared the stage with her son at the Royal Alexandra Theatre and the National Arts Centre in The Glass Menagerie. Douglas played in “The Vagina” in 2000 and also portrayed former US Secretary of State Madeleine Albright in the ABC mini-series The Pain to 9/11 in 2006. She was honored as the Officer of the Order of Canada in 2003 for her contribution to the performing arts.

Talking about her personal life, Douglas married the brewery heir Timothy Emil Sicks. They have a son named Thomas before their divorce. Douglas again found her happiness with her second marriage with an actor Donald Sutherland in 1966. The couple together had twins, before their divorce named Kiefer and Rachel. 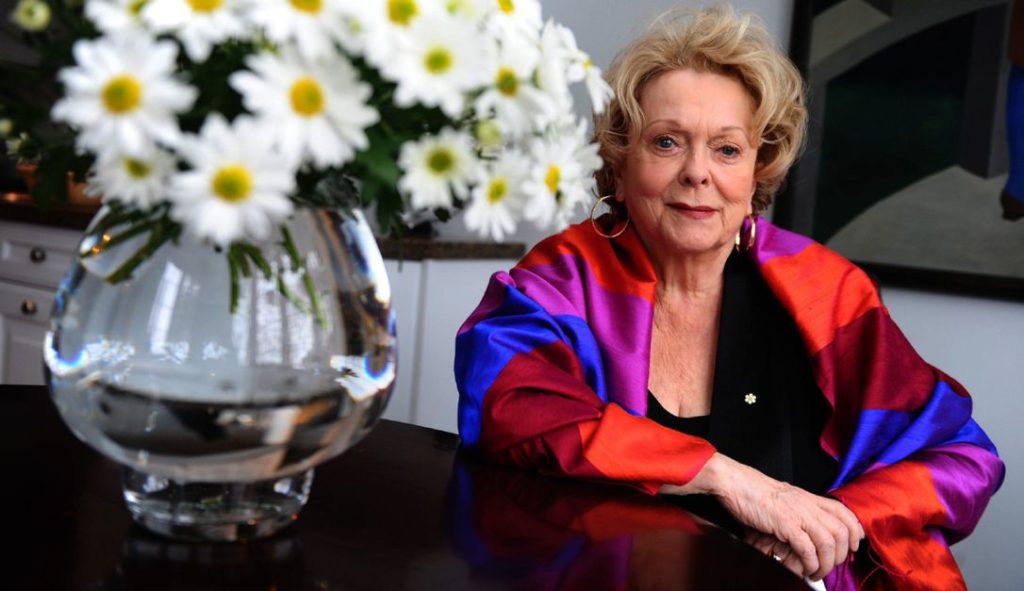 After her second marriage, Douglas moved to Los Angeles in 1967. She then there became involved in the American Civil Rights Movement which was against the War of Vietnam, and on behalf of immigrants and women. Douglas later established the fundraising group named “Friends of the Black Panthers”. The cops arrested her, for Conspiracy to Purchase hand grenades for the Black Panthers.

Her father Tommy Douglas brought Medicare to Canada. She also got engaged in the favor of the publicly funded health care system over-privileged care. Douglas campaigned on the behalf of the federal New Democratic Party, in the 2006 Candian federal election. For that party’s leadership in 2012, she supported Brian Topp.