Who was Trayvon Martin?

Trayvon Martin was a 17-year-old boy who lived in the Miami Gardens. The case of Trayvon Martin is quite famous. Trayvon was a victim of a fatal shooting and the perpetrator was George Michael Zimmerman, the then member of a community watch. However, George was free of the criminal charge against him. 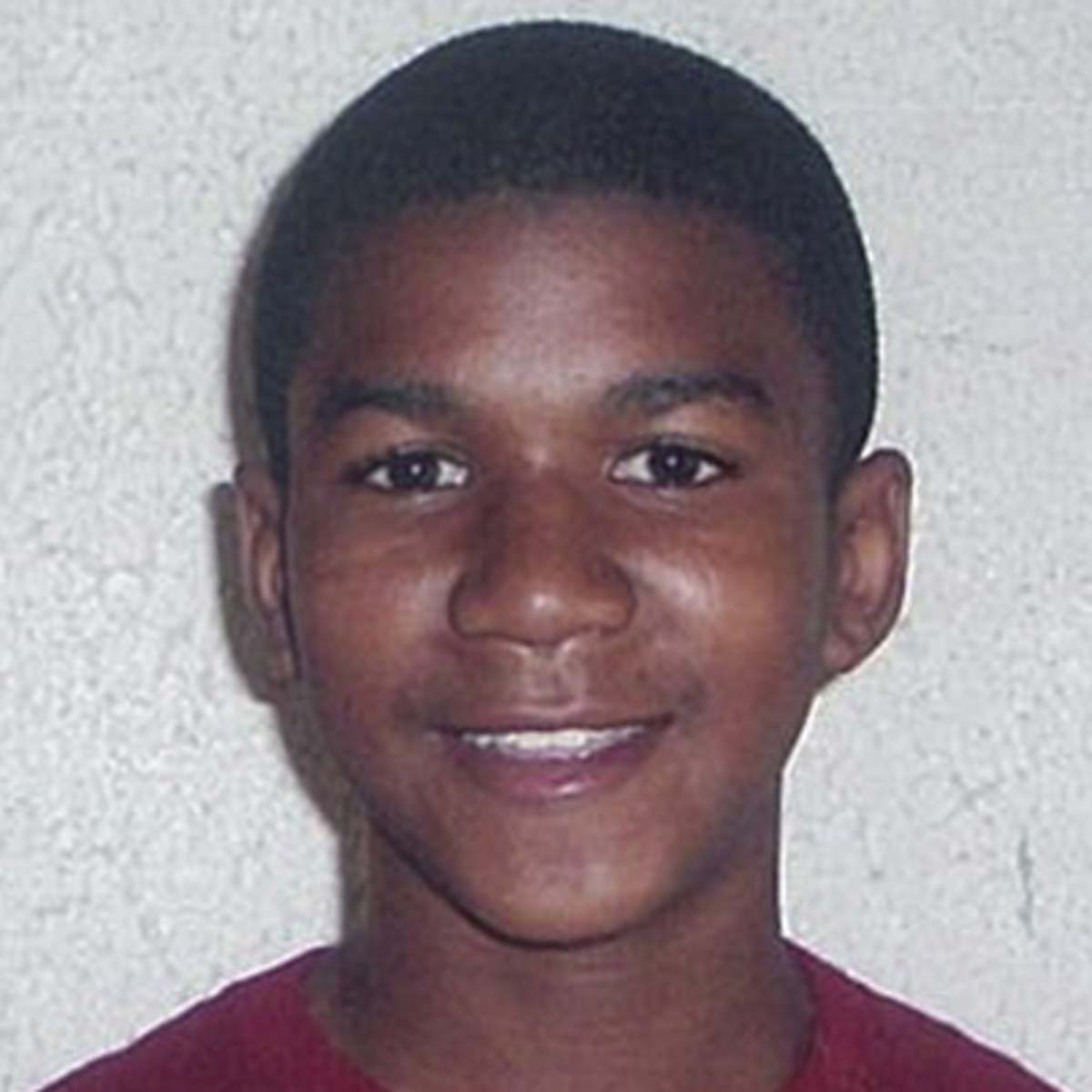 Trayvon Martin was born on the 5th of February, 1995 under the name Trayvon Benjamin Martin in Miami, the economic, cultural and financial center of South Florida of the United States. He is the son of Sybrina Fulton and Tracy Martin. Tracy used to be a truck driver whereas Fulton was a program coordinator. Furthermore, Trayvon had a maternal half-brother named Jahavaris Fulton and two step-sisters from his father’s side. Trayvon also had a stepmother named Alicia Stanley.

Trayvon’s family portrays him as a wonderful kind child. He saved his father’s life during the time their house burned. Tracy had several burns in the legs. He was a wonderful son who did what his parents asked him to. Babysitting, washing cars, cutting grass; he did everything to earn some money. Trayvon was also a wonderful football player. However, Trayvon was not that social and active and was rather shy. He used to walk around in hoodies and listened to music with earphones everywhere. Furthermore, Trayvon was a talented child who liked to assemble things, riding pocket bikes and dirt bikes and repairing stuff as well. 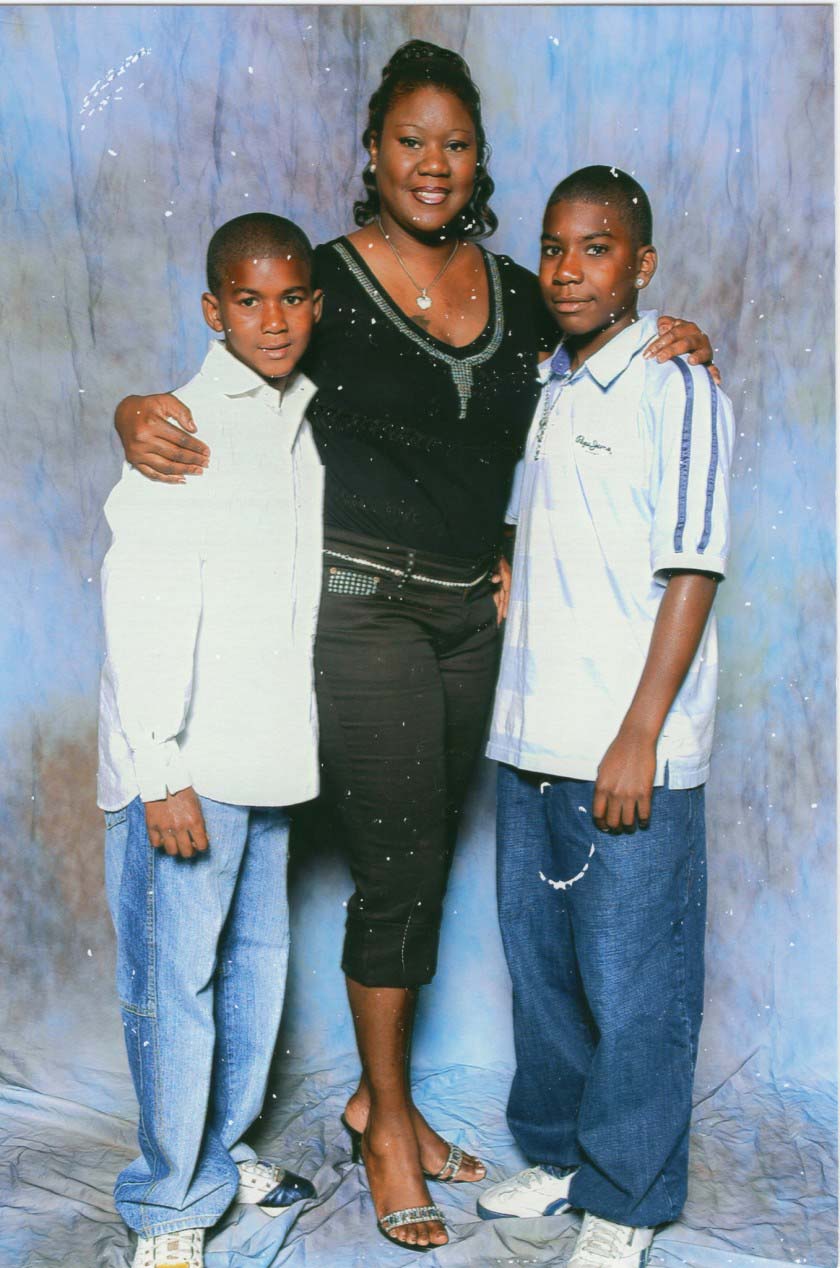 During the high school days at the Krop High School, Trayvon suddenly started showing a negative behavior. Trayvon had behavior issues and became a difficult teenager. His high school suspended him various times because of his behavior in high school. Once, he was suspended for tardiness and truancy whereas he was suspended for marking up a door with graffiti the next time. During the time of the shooting, he was suspended for carrying a marijuana pipe and an empty bag with marijuana residue. Furthermore, Trayvon almost convicted of having committed theft and burglary, when police found pieces of jewelry in his possession and had no justification about who it belonged to. However, he did not have any records since the owners were not found.

The case of Trayvon Martin and George Zimmerman is spreading all over social media.  #TrayvonMartin is trending on Twitter and Instagram frequently during Trayvon’s birthdays or when his case is discussed again.

The incident occurred in The Retreat at Twin Lakes, Sanford, Florida on the 26th of February, 2011. During the incident, Trayvon resided with his father’s fiancee, Brandy Green in their apartment in Sanford. Trayvon’s father and Brandy were out for dinner during that incident and they left Trayvon with Brandy’s son. Trayvon then went to the convenience store to buy Skittles for Brandy’s son and the incident occurred.

During the time frame of the incident, The Retreat at Twin Lake was not a peaceful area and was a center of crime. Lots of burglaries, thefts and shooting incidents happened in that area. Furthermore, people of the area lived in constant fear. Therefore, the police initiated a watch program in the neighborhood to control these incidents. George Zimmerman was the program’s coordinator and was on watch duty the day he shot Trayvon Martin. 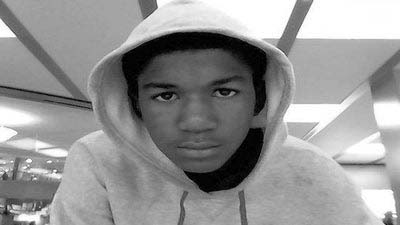 George Zimmerman himself was a responsible person who took his duty seriously and made calls to the police to report various disturbances in the neighborhood. However, some claim Zimmerman was a racist man who only reported black males. That night, Zimmerman was on a personal errand and spotted Trayvon Martin. He reported a suspicious person at exactly 7:09 pm. While he was conversing with the cops on the phone he suddenly said Trayvon was running and the dispatcher could hear the sound of his vehicle (car) opening. The dispatcher asked Zimmerman to stop following him and the cops would eventually catch Trayvon. However, after ending the call, George and Trayvon had a dispute. During the dispute, George shot Trayvon.

Officer Timothy Smith arrested Zimmerman when he found Trayvon unresponsive and Zimmerman. Paramedics declared Trayvon Martin dead at exactly 7:30 that night. Investigators questioned Zimmerman about the incident for around 5 hours. The police released Zimmerman that night. The police took the dead body of Trayvon Martin to the morgue and confirmed his identity two days after the incident when Trayvon’s father filed a missing person report. Trayvon’s father did not believe the investigations and took the help of lawyer Benjamin Crump. A special prosecutor charged George Zimmerman with second-degree murder and the trials began from the 10th of June, 2013. However, the jury announced Zimmerman with a not guilty verdict on the 13th of July.

Shirley Douglas
Mookie Betts - A Professional Baseball Player Representing Boston Red Sox of The MLB Since The 2011 ...
Victor Oladipo - A Professional Basketball Player, Representing Indiana Pacers in The NBA, Who Enter...
Amy Stran- An American QVC Host as well as A Blog Writer
Bonnie Raitt - An American Singer, Songwriter, as well as Musician as A Guitarist
Slim Pickens
Richard Schiff- An American Actor, and Comedian
Natalie Merchant
Cam Reddish - An American Competent Basketball Player, Representing Atlanta Hawks in The NBA, Who Ki...
Amy Klobuchar - A Lawyer, a Politician and a Senior US Senator from Minnesota Who Declared Her Nomin...