Alexis Arquette was an American transgender actress, cabaret performer. Also, she was an underground cartoonist as well as an activist. 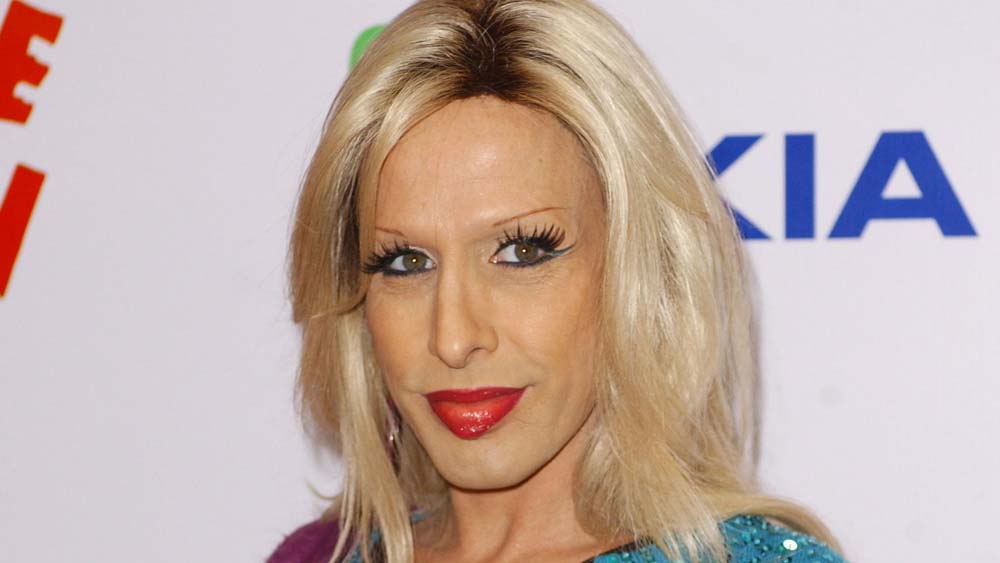 Alexis was born on July 28, 1969, with the name Robert Arquette, in Los Angeles, California, US, with the star sign Leo. She is the daughter of father Lewis Arquette and mother Brenda Olivia. Furthermore, Arquette has four siblings. She stood the height of 5 feet 7 inches, along with brown hair and blue eyes. Alexis held an American nationality.

The Career of Alexis Arquette

At the very young age of 12, Alexis appeared on The Tubes’ music video for the song “She’s a Beauty”. Alexis debuted on the big screen in the film “Down and Out in Beverly Hills”. Later, she announced that she began the process of “sex reassignment surgery”. Alexis declared publicly that she considers herself a female gender.

At the age of 19, Alexis played the role of Georgette, trans sex worker, in the screen variation of “Last Exit to Brooklyn”. In total, Alexis appeared in more than 40 films. She was seen in various movies like I Think I Do, and Children of the Corn V: Fields of Terror. Moreover, she appeared in “Jumpin’ at the Boneyard” to the opposite of Tim Roth. Also, she appeared in “Jack Be Nimble”, and “Killer Drag Queens on Dope”. 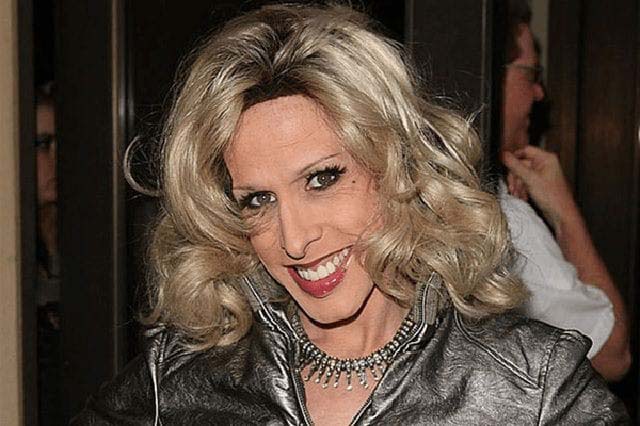 Alexis appeared as one of the celebrity house guests in the sixth season of the VH1’s reality show “The Surreal Life”, in September of 2005. Furthermore, she made a cameo appearance in the music video of the song “She’s Madonna”. 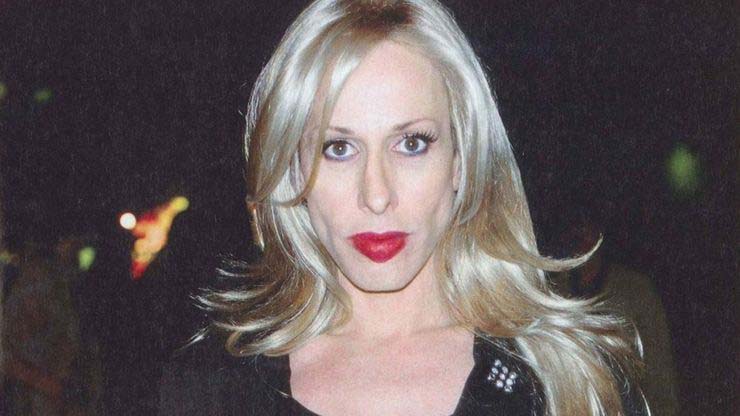 In 2004, Alexis announced that she is undergoing the transitioning of gender by the hormone treatments, and sex reassignment surgery. You can see her experience in the film “Alexis Arquette” She’s My Brother”. The film also premiered at the “Tribeca Film Festival”.

Alexis contracted HIV in 1987 and also suffered from many health issues later due to this. Despite this, Alexis presented herself as a man in 2013. later, Alexis underwent a medically induced coma. She died on September 11, 2016 due to the cardiac arrest caused by myocarditis stemming from HIV, at the age of 47.