Who is Sid Haig?

Sid Haig was a professional American actor, film producer, as well as musician. He was born on July 14, 1939, in Fresno, California, US. Sadly, the actor recently died on September 21, 2019, in Los Angeles, California, US. He was born to father Haig Mosesian, an electrician. Sid stands the height of 6 feet 4 inches.

Sid, when he was young, he took dancing classes. Later, when he was just seven, he got to play in a children’s Christmas show as a paid dancer. Also, he involved in a “vaudeville” revival display. Also, he had a musical talent to play drums. He mastered a wide range of music styles and found easy to earn money with the music. Moreover, he recorded a single “Full House”, in 1958, which was at No. 4 on the chart. 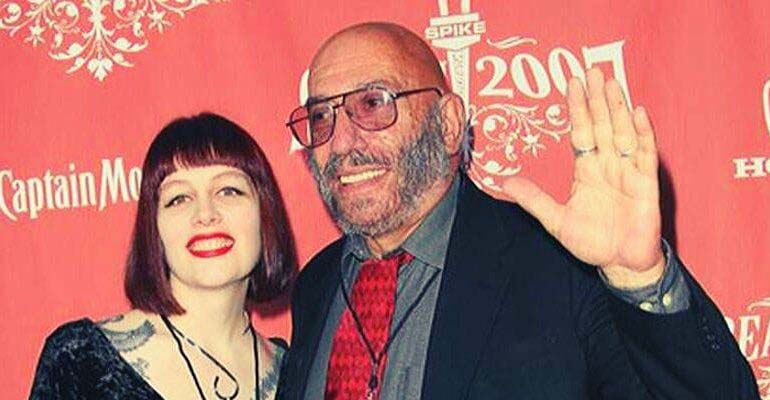 During his high school,  Alice Merrill, head of the drama department, encouraged him to pursue his acting. Sid in his senior year performed an audition for Hollywood. Dennis Morgan, a big musical comedy star, saw his performance and chose for the role.

Two weeks after that, Dennis suggested Haig continue his education in the San Fernando Valley, along with pursuing his acting. Later, after two years, Haig attended Pasadena Playhouse. This was a school where the noted actors Gene Hackman, Robert Preston, and Dustin Hoffman were trained.

Haig started his acting job from the film “The Host”. In total, Haig has worked for over four-decade, in addition to fifty films and 350 television episodes. 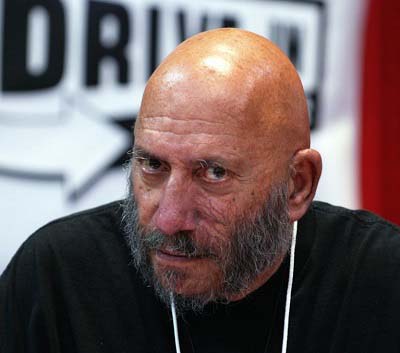 In 1971, Haig appeared in “George Lucas’ THX 1138” in 1971. Also, in the same year, he played in the James Bond film “Diamonds Are Forever”. Likewise, he played in numerous programs like “Batman”, “Gunsmoke”, “Get Smart”, “Mary Hartman”, “Mission Impossible”. Also, his other television credits include “Charlie’s Angeles”, “The Dukes of Hazzard”, “Automan”, “The A-Team”, “Just the Ten of Us”, “Emergency!”, among many others.

In 1992, Haig took retirement from acting for 5 years. In this time, he practiced and graduated in a hypnotherapist. At the time, Haig was offered the film. However, he thought the low budget film was ruining his career and passed the project.

Meanwhile, in 2003, Haid featured in the film “House of 1000 Corpses”, as the role of Captain Spaulding. Moreover, he won the “Best Supporting Actor” award for the film. Also, his role is iconic even in today’s horror genre. Later, he reprised the role in the sequel to “House of 1000 Corpses” named “The Devil’s Rejects”. Also, for this film he on the “Best Actor” award. Moreover, he shared the award for “Most Vile Villain” with Sheri Moon, Leslie Easterbrook, and Bill Moseley.

Furthermore, Haig also reprised his role of Captian Spaulding in the Zombie’s animated film “The Haunted WOrled of EI Superbeasto”. Haig then appeared in the film “Brotherhood of Blood”, “The Lords of Salem”, “Devil in My Ride”, and “Hatchet 3”. Likewise, he appeared in the documentary film “Vampira: The Movie”. 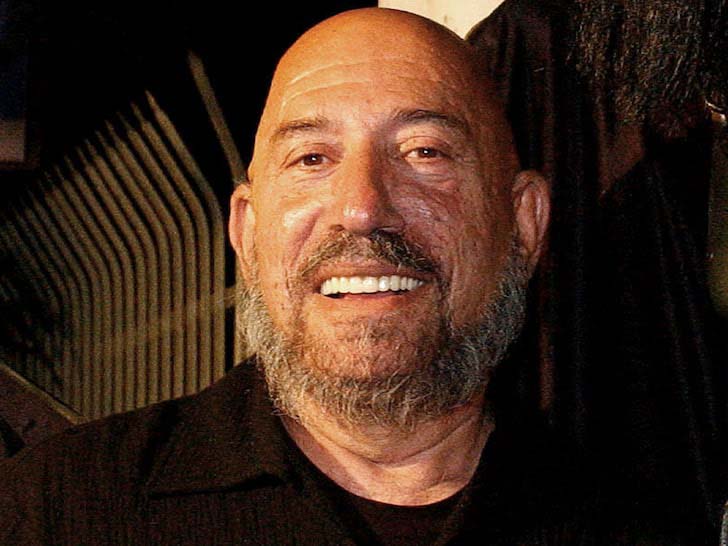 Eventually, Haig reprised his role of Captain Spaulding in a sequel of “House of 1000 Corpses”, and “The Devil’s Rejects”, entitled “3 From Hell”. The movie was premiered on September 16, 2019.

Haig was hospitalized in early September 2019, after falling at his home in Los Angeles. He then suffered from a lung infection. Sadly, due to the complications of the infection, Sid Haig died on September 21, 2019, at the age of 80.