The Cincinnati Open 2019 is an annual outdoor hardcourt tennis event. It is held in Mason, Cincinnati, Ohio, USA. It is the oldest tennis tournament played in its original city in the United States. The competition started on the 18th of September, 1899.

The Cincinnati Open tournament is the second largest summer tennis event in the U.S. after the U.S. Open. 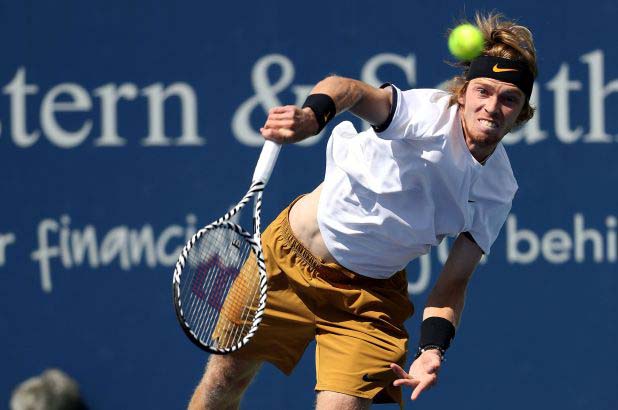 The tournament was first named the Cincinnati Open. It started in 1899 and renamed as Tri-State Tennis Tournament in 1901 till 1969. This tournament has several other names like the ATP Championships. This tournament eventually grew into the tournament now held in Mason. It was initially held at the Avondale Athletic Club, which is now Xavier University’s Property, and moved to several other locations due to changes in the management and surfaces.

The tournament reins were taken by Paul M. Flory in 1975, and then an executive with Procter & Gamble. The tournament enriched its considerable heritage during his tenure while donating millions of dollars to charity to Cincinnati Children’s Hospital Medical Center, Tennis for City Youth, and The Charles M. Barrett Cancer Center at University Hospital.

The Cincinnati Open was a major tournament of the men’s Grand Prix Tennis Tour and part of the Grand Prix Super Series between 1978 and 1989. 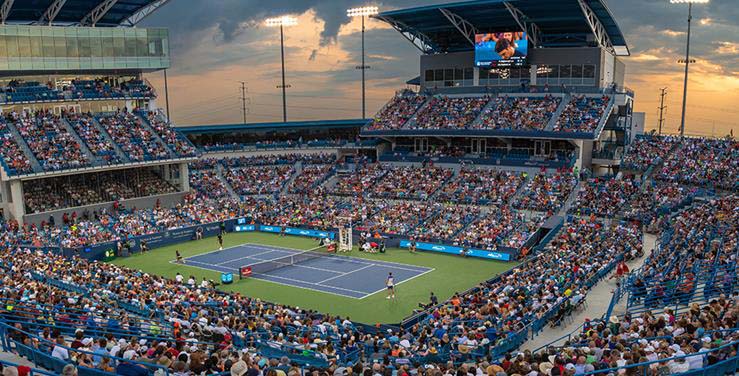 A permanent stadium built in Mason in 1979, and the surface changed from Har-Tru clay to hard count.

Later, two other permanent stadia constructed. This made the Cincinnati Masters the only tennis tournament with three stadium courts outside the four Grand Slam events. They are namely Center Court, Grandstand Court, and Court 3. A new Court 3 built-in 2010, increasing the number of stadium courts to four. The existing Court 3 renamed Court 9. The women’s competition reinstated for a year in 1988. Also, again, in 2004, when the organizers bought the Croatian Bol Ladies Open. This happened with the help of the Octagon sports agency and moved it to Cincinnati. 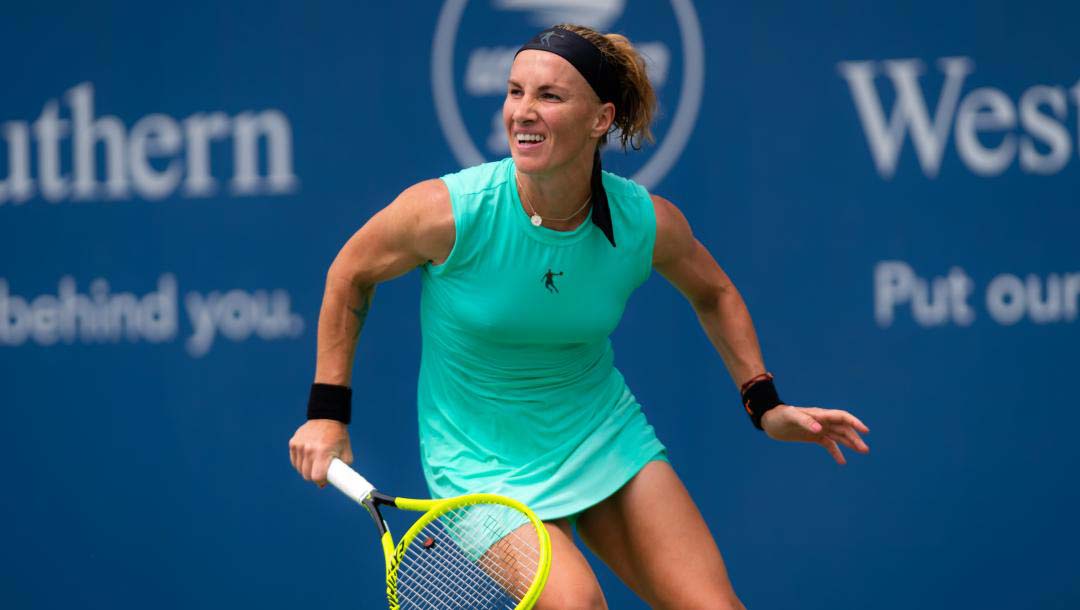 The Men’s tournament sold to the United States Tennis Association in August 2008. They are the owners of the US Open.