Danny DeVito- An Actor, Director, Producer, and Screenwriter, Who is Widely Known For His Comic Timing and Charming Humour

Who is Danny DeVito?

Daniel Michael DeVito, famous for his name Danny DeVito, is an American actor, comedian, director, producer and screenwriter. He started out by doing off-Broadway musicals. Later he landed on his first major role in NBC series, “Taxi.” The portrayal of a taxi dispatcher for the fictional “Sunshine Cab Company” made him a popular figure on American television. Moreover, his performance landed him roles in Hollywood movies. Danny is widely known for his comic timing and charming humour. He has also directed films starring major actors like Michael Douglas, Jack Nicholson, Robin Williams, etc. The genre close to his heart is a black comedy, and almost all his directional ventures belong to this genre. As a producer and has produced notable projects like “Pulp Fiction,” “Erin Brockovich,” “Reno 911!” etc. 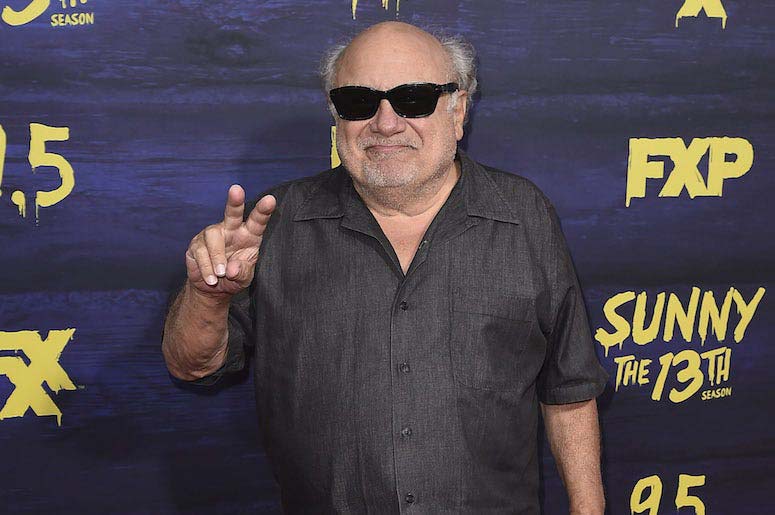 Danny was born on November 17, 1944, as the name Daniel Michael DeVito, in Neptune Township, New Jersey, United States. He is currently 75 years old. His zodiac sign is Scorpio. He is a son to father, Daniel DeVito Sr. who was a small business owner and to mother, Julia DeVito. Likewise, he grew up along with his parents and two older sisters. Besides, he was raised in Asbury Park, New Jersey.

DeVito was raised as a Catholic. He purposed his father to send him to boarding school at the age of 14 and graduated from Oratory Preparatory School in Summit, New Jersey in 1962. In 1966, he trained and graduated at the American Academy of Dramatic Arts. In his early theatre days, he performed at the Eugene O’Neil Theater Center with the Colonnades Theater Lab in Waterford, Connecticut. He also appeared along with his future wife in plays produced by the Westbeth Playwrights Feminist Collective.

DeVito is American by nationality and is of the white race. He belongs to Italian ancestry. He follows the Roman Catholic religion.

Besides that, DeVito stands at a height of 4 feet 10 inches (1.47 m) and weighing about 70 kg (154 lbs).  Additionally, his hair colour is white, which he likes to dye dark brown, and eye colour is dark brown.

Right after being certified, he started his career working at the theatre. Eventually, seeing an advertisement, he auditioned for a role in the film version of “Cold Blood” but did not get the part. He then started working as a car parker to earn his living. Then, he moved soon back to New York and played roles in several off Broadway plays.

In 1971, DeVito portrayed the role of Martini in the stage production of One Flew over the Cuckoo’s Nest. Eventually, after four years, he reprised the position as it was produced in the film version by Michael Douglas. He starred the part of the endearingly oppressive cab dispatcher, Louie De Palma in the new NBC series titled “Taxi” in 1978. 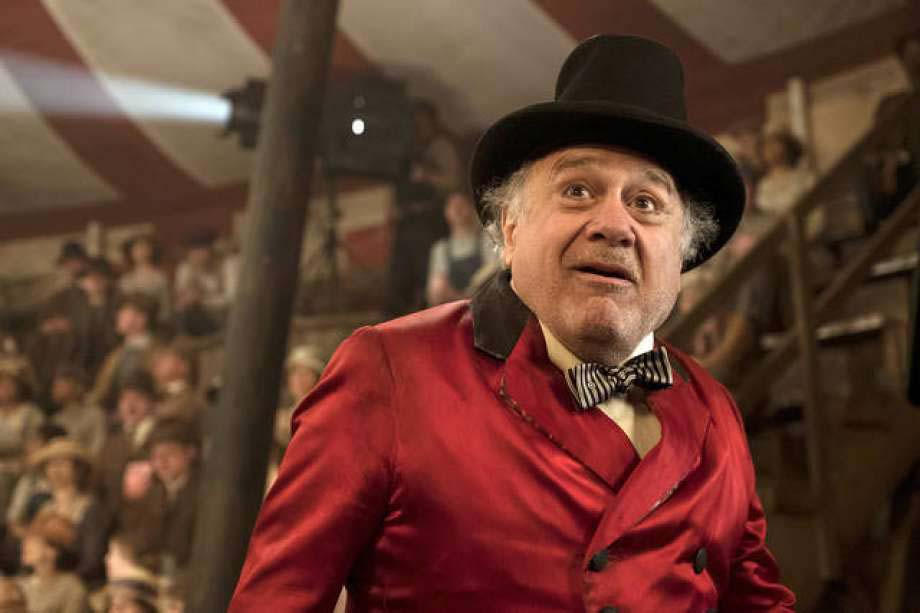 After “Taxi” in 1983, DeVito started his Hollywood career with “Terms of Endearment.” Eventually, in the following year, he landed with another successful venture, an action-adventure romantic comedy film, “Romancing the Stone.” Subsequently, he reprised his role in a sequel of “Romancing the Stone” titled “The Jewel of the Nile” in 1985. The movie had commercial hit but failed to impress the critics. In 1987, Danny came up with his first directorial venture in a dark comedy film “Throw Momma from the Train.” Again in 1989, he joined hands with Michael Douglas for his next directorial venture “The War of the Roses.” He appeared in the films including “The Rainmaker” in 1997, “Hoffa” in 1992 and “Heist” in 2001. In 2002 and 2003, he directed two black comedy movies, “Death to Smoochy” and “Duplex.”

DeVito has been associated with the film industry for a long time and has contributed to a lot of films. He has been nominated in numerous awards and has won several of them. He has won Golden Globe Award from “Alice” and “Taxi” in 1980. Eventually, in the following year, he won the Primetime Emmy Award from “Taxi.” In 2004, the TV Land Bossiest Boss Awards and also won TV Land the Medallion Award in 2007 from “Taxi.” DeVito has also earned Drama Desk and Outer Critics Circle Award from “The Price” in 2017.

While in the showcase of one of his plays, “The Shrinking Bride,” DeVito met the love of his life, Rhea Perlman. The couple soon started dating and eventually married in 1982. The couple has three children: Lucy, Grace and Jacob. They parted ways in October 2012 after 30 years of marriage but soon reconciled by mid-2013. However, the couple separated again in March 2019, they have chosen to remain friends and don’t intend to file a divorce. 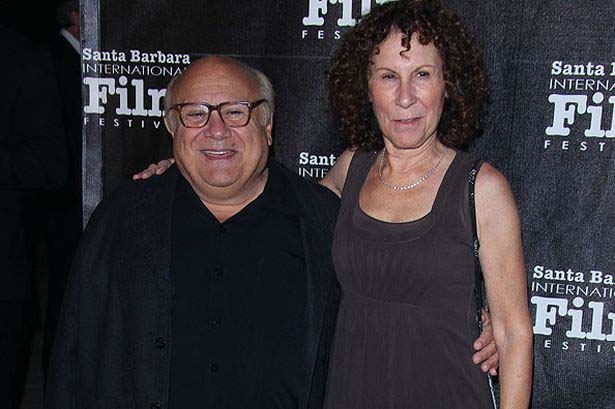 DeVito is living a luxurious life with her family. She is a famous actress who has earned a lot of money as well as fame. Danny currently has about $80 million approximately.