Who is DC United?

DC United is a Washington, D.C based American professional soccer club. The club is a member of the Eastern Conference in Major League Soccer (MLS), which is the top level of professional American soccer. The first play for the franchise was in 1996 as one of the ten charter clubs of the league. The club was one of the most successful clubs during the early years of Major League Soccer and won eight of its thirteen titles between 1996 and 1998 under then-head coach Bruce Arena. United holds the MLS record for most Supporters’ Shields, been crowned U.S. Open Cup champions three times, and has four MLS Cups and is also the first club to win both the MLS Supporters’ Shield and MLS Cup consecutively. 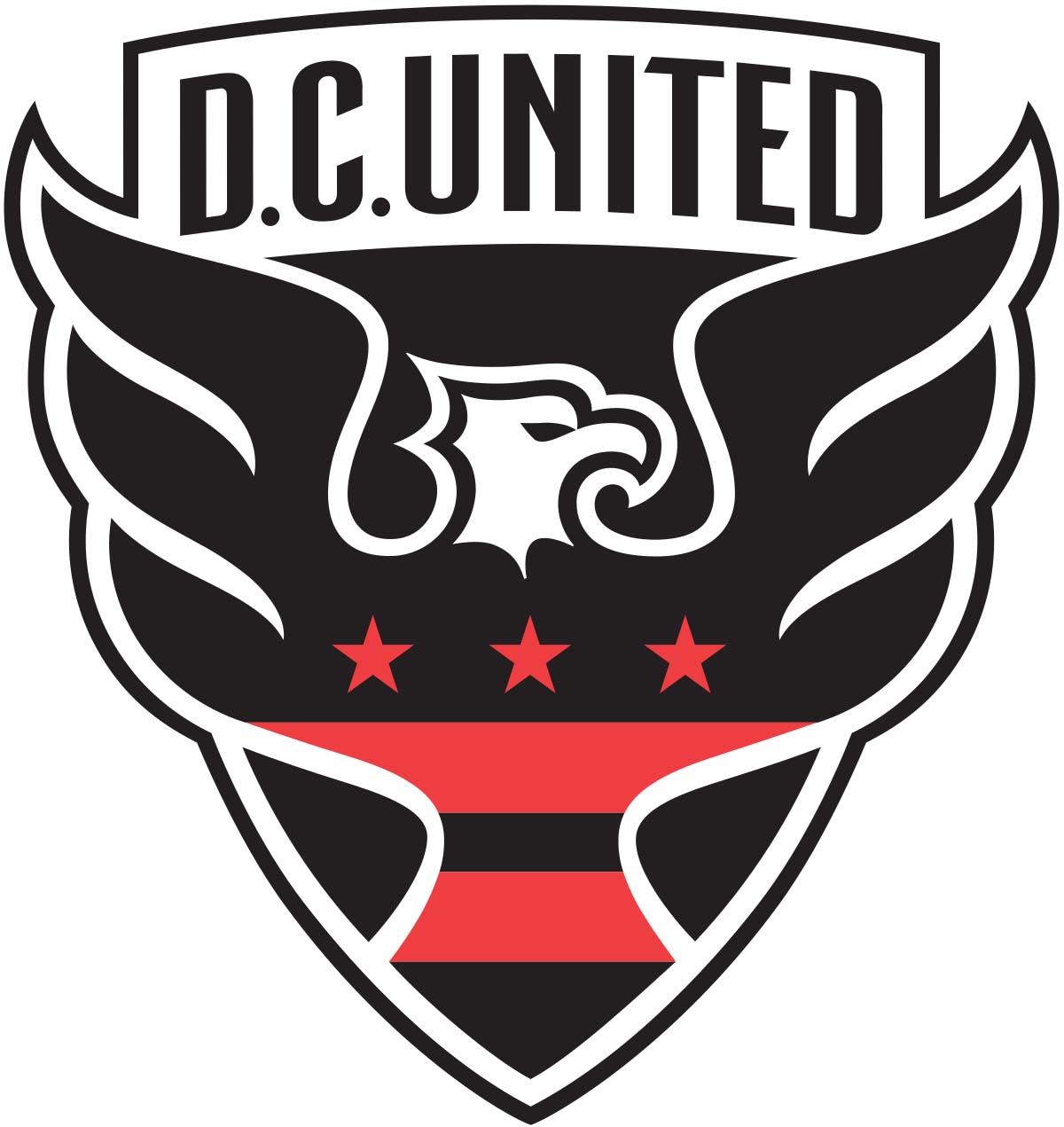 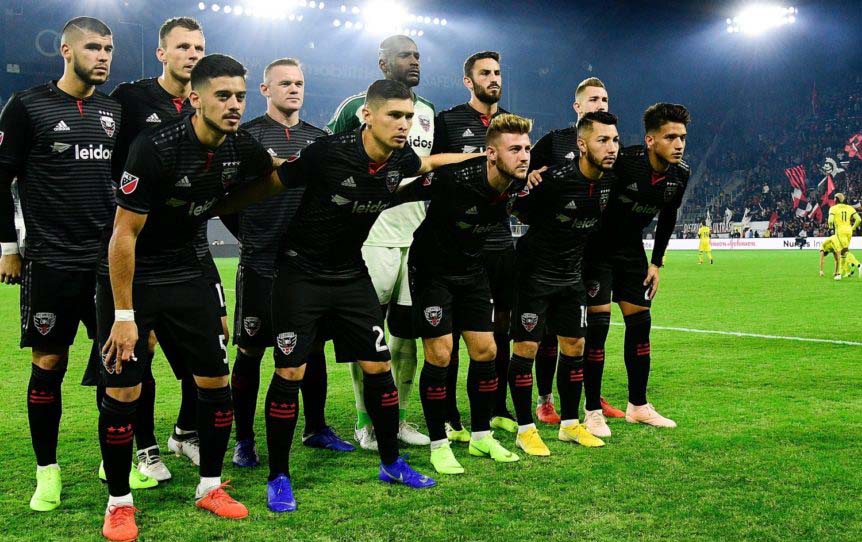 The team’s home field was 45,596, seated Robert F. Kennedy Memorial Stadium from 1996 to 2017 and owned by the District of Columbia. The team then moved into the new Audi Field, a soccer-specific stadium with a capacity of 20,000 at Buzzard Point, which was just a few blocks from Nationals Park in July of 2018. Owned by the consortium D.C. United Holdings, the team’s head coach is former midfielder Ben Olsen, who has coached the team since 2010.

Some of the team’s most successful stars are Jaime Moreno, Marco Etcheverry, and Eddie Pope. Furthermore, the club’s official nickname is the “Black-and-Red,” and they have black and white with accents of red in their home uniforms. 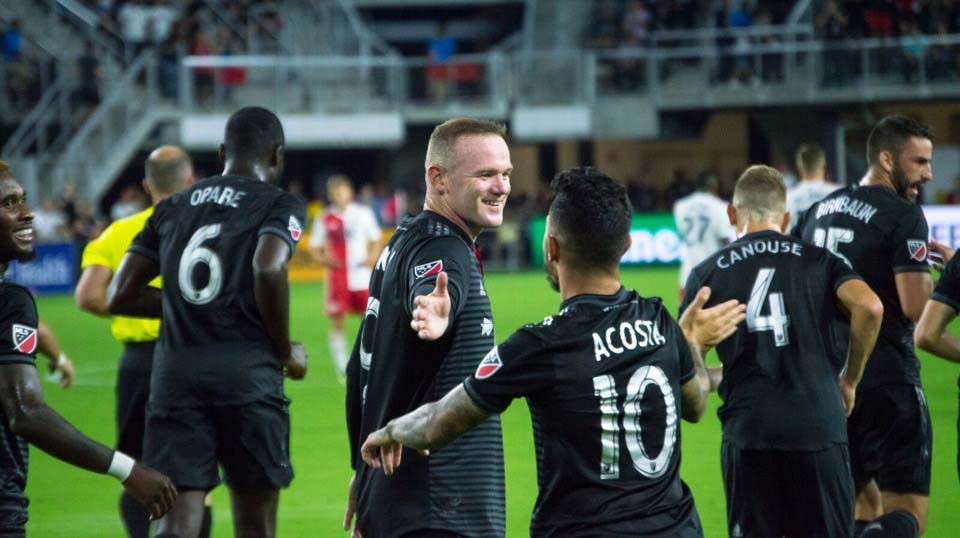 D.C. United has three major supporters groups named La Barra Brava, the Screaming Eagles, and the District Ultras, respectively. Furthermore, a section has been designated part for each group at the home stadium.

D.C. United takes New York Red Bulls as its primary rival since the two teams compete annually for the Atlantic Cup. Also, this is a competition instituted by the two clubs. DC United also has a rivalry with the Philadelphia Union as the two teams represent two cities, which are only 120 miles apart from each other.