Professional American film, television, theatre actor and musician, best known for her role in the movie Ragtime as Evelyn Nesbit

Who is Elizabeth McGovern?

Elizabeth McGovern is an American film, television and theatre actor and musician. She has received an Academy Award nomination for her role as Evelyn Nesbit in the film “Ragtime” in 1981. She is also best known for her performance as Cora Crawley, Countless of Grantham in the British drama series “Downtown Abbey”. Elizabeth is also widely known for her other notable films including “Ordinary People” in 1980, “Once Upon a Time in America” in 1984, “The Handmaid’s Tale” in 1990, “The Wings of the Dove” in 1997 and “The Chaperone” in 2018.

Elizabeth was born on July 18, 1961, with the name Elizabeth Lee McGovern, in Evanston, Illinois, United States. She is currently 59 years old. She is the daughter to mother, Katherine Wolcott who was a high school teacher and to father, William Montgomery McGovern Jr, who was a university professor. Furthermore, she has a sibling, a younger sister named Cammie McGovern. During her early years, her family moved to Los Angeles, where his father accepted a teaching position with the law school at UCLA. 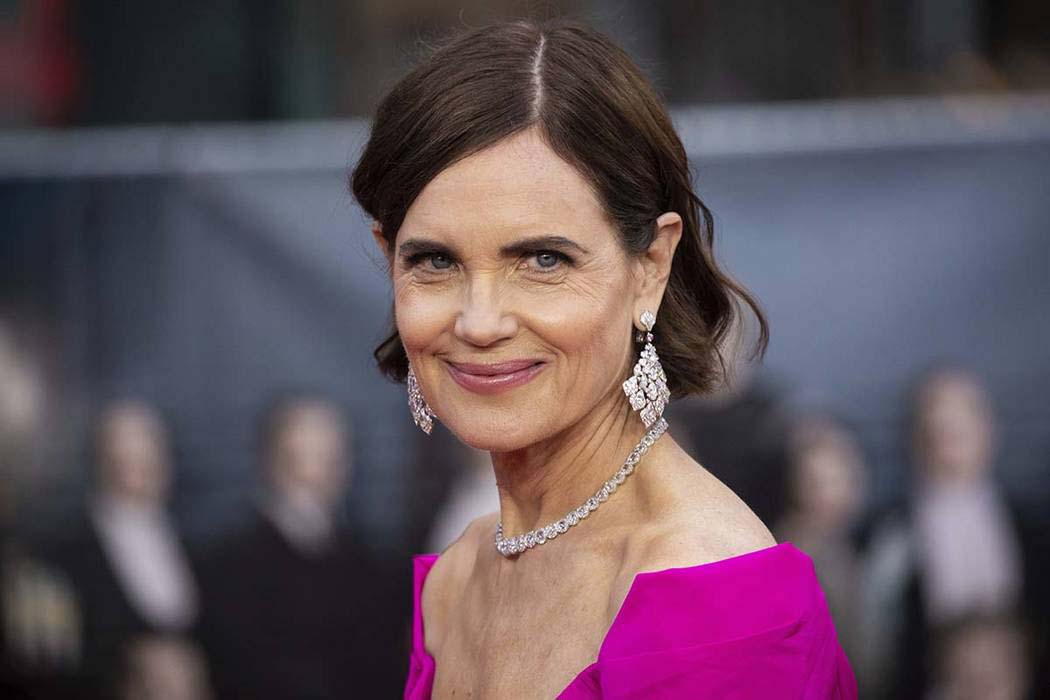 She impressed Agent Joan Scott by her performance in “The Skin of Our Teeth” by Thornton Wilder. He recommended her to take acting lessons. She studied at the American Conservatory Theatre in San Francisco. Then, she got enrolled at the Juilliard School in New York City to study a Bachelor of Fine Arts. There, she was also a member of Group 12 from 1979 to 1981.

While studying at Julliard in 1980, McGovern was offered a part in a film “Ordinary People” which became her first film. Eventually the following year, she completed her acting education at the American Conservatory Theatre and Julliard and began to appear in plays, first Off-Broadway and later in famous theatres. The same year, she earned an Academy Award nomination for her role as Evelyn Nesbit in the film “Ragtime.” She then appeared in beginners in 1982. She starred in gangster epic film “Once Upon a Time in America” in 1984. The same year, she also portrayed the lead role in two other films “Racing with the Moon” which is based in a coming-of-age story and also in a comedy film “Lovesick” as a patient whose psychiatrist falls in love with her, risking her practice. 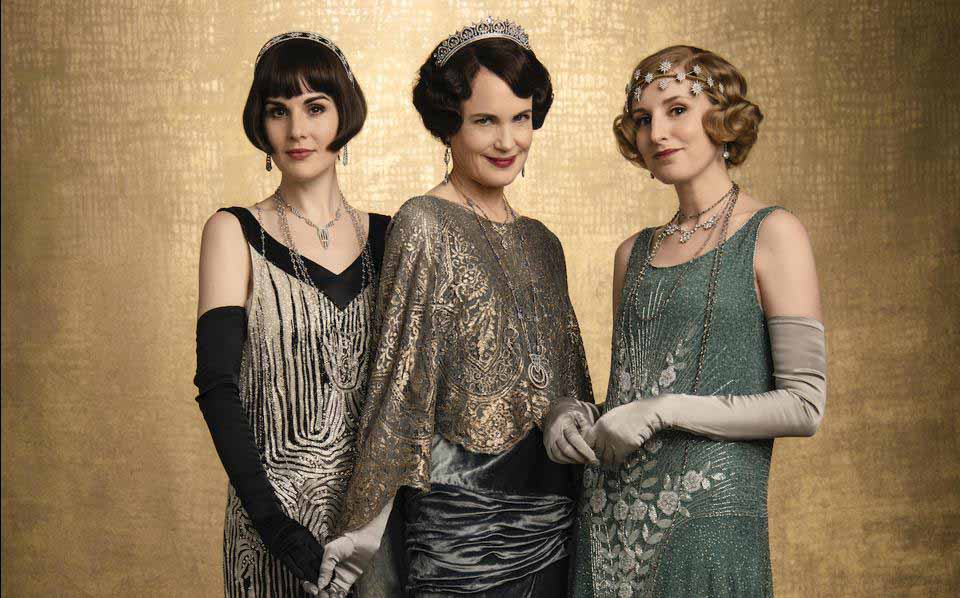 In 1989, Elizabeth played in the film “Johnny Handsome” and also starred as a rebellious lesbian in the film “The Handmaid’s Tale” in the same year. She co-starred alongside Kevin Bacon in a romantic comedy film “She’s Having a Baby”. Furthermore, she also starred in the thriller film The Bedroom Window. Eventually, she teamed with Michael Caine in 1990’s “A Shock to the System” which is a comic mystery about a man who plots the murder of his wife. She played in the comedy film “The Favor” in 1994. She has appeared in a number of films in the 21st century including “Woman in Gold,” a drama starring Helen Mirren.

McGovern has also appeared in several television productions mostly in the UK. She had played in the BBC television series loosely based on the novel “The Scarlet Pimpernel” in 1999 and 2000. She also starred on American TV in one episode of “Law & Order: Special Victims Unit” titled “Harm” in 2006. Her other television work includes “Broken Glass,” “Tales from the Crypt,” “The Changeling,” “Tales from Hollywood,” the HBO series “Men and Women,” “The Man in the Brooks Brothers Shirt,” “Fairy Tale Theatre (Snow White and the Seven Dwarfs)” and “If Not for You. In 2007, she played Ellen Doubleday in a BBC2 television drama “Daphne. Eventually the following year, she appeared in “Appointment with Death,” an episode of “Poirot. The same year, she also starred in the three-part BBC comedy series “Freezing. From 2010 to 2015, she starred as Cora Crawley in the British TV series “Downtown Abbey.”

McGovern is also a singer-songwriter. She began fronting the band “Sandie and the Hotheads” at The Castle pub venue in Portobello Road, London in 2008. She released an album with The Nelson Brothers. 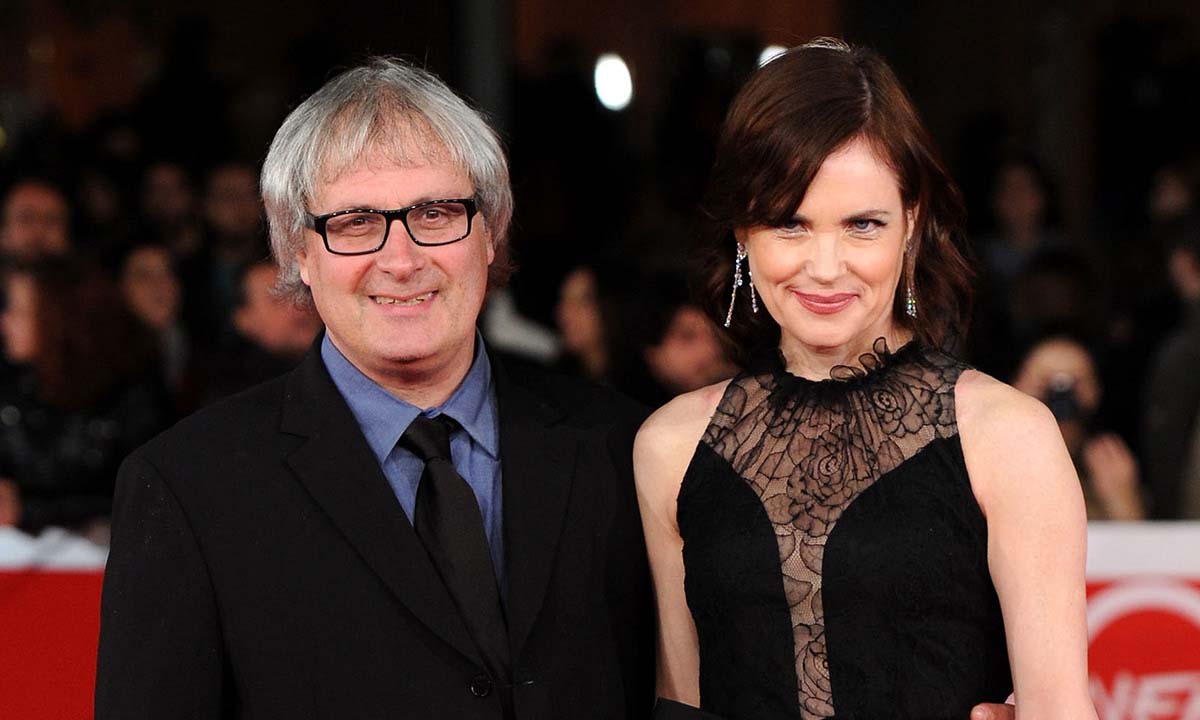 Elizabeth has been associated with the film industry for a long time. She contributed to many films and series. She has earned many award nominations including Academy Award, Golden Globe Award and also has won several of them. McGovern won Screen Actor Guild Awards for “Outstanding Performance by an Ensemble in a Drama Series” from “Downtown Abbey” in 2013, 2015 and 2016. She also earned Obie Award for “Ensemble Performance” from “My Sister in this House” in 1982.

Elizabeth is American by nationality and is of the white race. She belongs to Scottish and English roots and also has traced pf German lineage.

Besides that Elizabeth stands at the height of 5 feet 10 inches (1.78 m) and weighing about 59 kg (130 lbs).  Additionally, her hair colour is dark brown and her eye colour is blue.

McGovern is living a luxurious life with her family. She is a famous actress who has earned a lot of money as well as fame. McGovern currently has about $4 million USD approximately.