Aug 25, 2020 Alessandro Nivola, Blue Heelers, Lovely and Amazing, The Ghost and the Darkness

Emily Mortimer is an English actress and a screenwriter who has contributed her 26 years of life to the acting field. She initially acted as a theatre artist who studied theatre and eventually made it into Hollywood. Her debut big screen and small screen appearance came in 1996 ‘The Ghost and the Darkness’ and in 1994 ‘Blue Heelers’ respectively.

She is famous for portraying the role of Elizabeth Marks in the film ‘Lovely and Amazing,’ through which she had also won an Independent Spirit Award for her performance. Apart from acting, she has also voiced Holley Shiftwell in different video games. 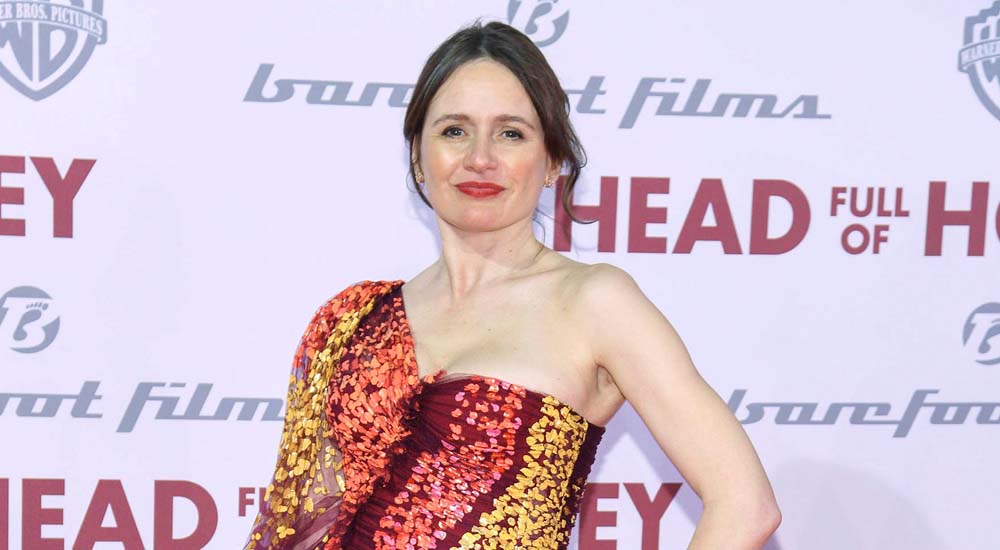 Emily Kathleen Anne Mortimer was born on December 1, 1971, in Hammersmith, London. She was born to her father, Sir John Mortimer, a famous writer and barrister, and to her mother, Penelope Gallop. She has a younger sister named Rosie, two older half-siblings named Sally Silverman and Jeremy, and a half-brother named Ross by her father’s first marriage. Presently, she is 48 years old with a Sagittarius sun sign.

Emily Mortimer holds British nationality and is an atheist who does not believe in the existence of God. Moreover, his ethnicity is unknown at the moment.

Besides this, she stands 5 feet and 8 inches (173cm/1.73m) tall and weighs 56 kg (123lbs). Her body measurements are 34-24-35 inches, respectively. She has a pair of hazel-colored eyes with dark brown hair color complimenting her body figure.

Emily Mortimer, in her initial days, used to be a theatre artist and performed on stage. She has appeared in plays like ‘The Lights’ at the Royal Court Theatre and ‘The Merchant of Venice’ at Edinburgh’s Royal Lyceum Theatre. 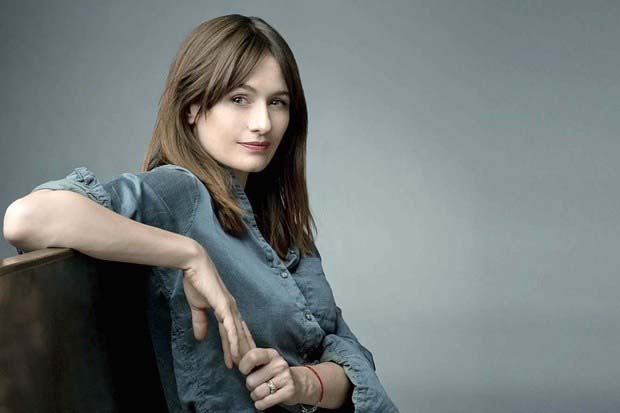 Emily Mortimer made her first TV appearance in the 1994 series in ‘Blue Heelers’ as Kelly. She then appeared in an episode of various series from 1995 to 1999. After that, she starred in a television film named ‘Jeffrey Archer: The Truth’ in 2002.

She often appeared less on TV and more in film. Likewise, she also starred in ’30 Rock’ as Phoebe in 2007. She also became cast as Mackenzie McHale in ‘The Newsroom’ from 2012 to 2014. In 2014, she ventured her skills like writing, creating, and acting in ‘Doll & Em,’ where she played Emily. Her upcoming project is ‘The Pursuit of Love,’ where she has performed and is a writer and director.

Emily Mortimer made her debut film in the 1996 film ‘The Ghost and the Darkness.’ The same year she also did ‘The Last of the High Kings.’ She was then cast in a biographic drama film named ‘Elizabeth’ where she played Kat Ashley in 1998. Moreover, she also played in ‘Notting Hill’ in 1999 and ‘Scream 3’ in 2000. She starred alongside David Arquette, Neve Campbell, Courteney Cox, Patrick Dempsey, Scott Foley, Lance Henriksen, Matt Keeslar, Emily Mortimer, Parker Posey, Deon Richmond, and Patrick Warburton.

She also appeared in ‘The Miracle Maker’ as Mary of Nazareth, where she lent her voice, ‘Disney’s The Kid’ as Amy, and in ‘Love’s Labor’s Lost’ as Katherine in 2000. The following year, she played a supporting role as Elizabeth Marks in ‘Lovely and Amazing.’ Similarly, over the upcoming years, Emily featured in ‘Bright Young Things’ in 2003, ‘Dear Frankie’ in 2004, ‘Match Point’ in 2005, and ‘Lars and the Real Girl’ in 2007.

She also lent her voice to the character Young Sophie in the dubbed version of the Japanese animated feature ‘Howl’s Moving Castle’ in 2004. During 2008 she appeared in two films named ‘Transsiberian’ and ‘Redbelt.’ In 2009 film called ‘City Island’ she played the lead role of Molly Charlesworth.

Furthermore, in 2010 she appeared in a Japanese film, ‘Leonie’ with the titular role and Shido Nakamura. She also lent her voice in an animated movie ‘Cars 2’ as Holley Shiftwell in 2011. From 2012 to 2017, she appeared in many different genres of films like ‘Hugo,’ ‘Rio, I Love You,’ ‘Ten Thousand Saints,’ Spectral,’ and ‘The Sense of an Ending.’ 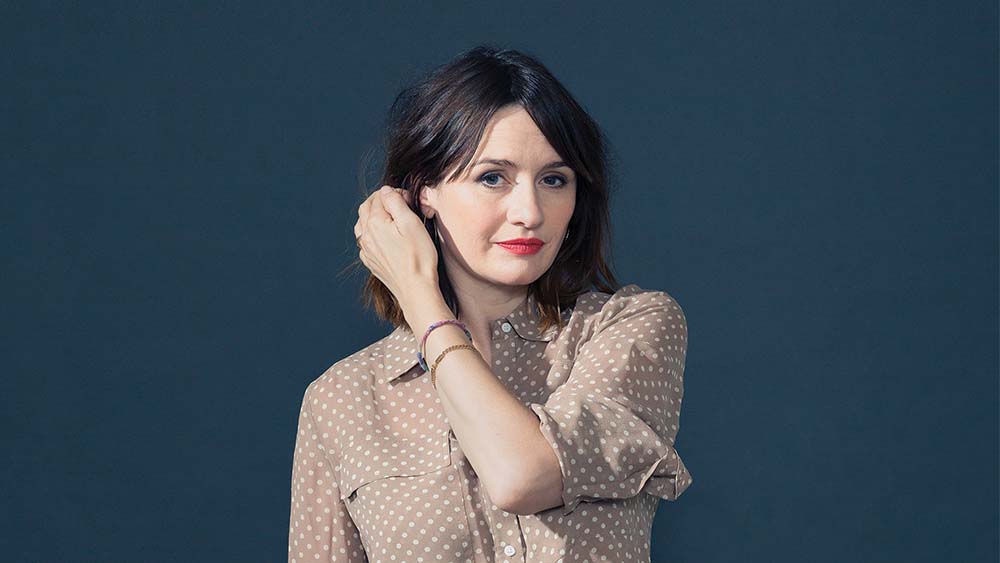 Emily Mortimer has received ten nominations in total, winning one of them in 2003, Independent Spirit Awards under the category of Best Supporting Female in the film ‘Lovely & Amazing’ for her performance.

Net Worth of Emily Mortimer

Emily Mortimer is an amazing actress and a voice actress. She has gained popularity and has also earned a handsome amount of money. As of 2021, she has an estimated net worth of around $6 million. Moreover, her estimated salary is $50 Thousand Per Episode.

One thought on “Emily Mortimer”