Haluk Bilginer- A Turkish Actor, Who Came Into Limelight After His Role as Mehmet Osman in the TV Soap Opera, “EastEnders”

Haluk Bilginer is a well-known name in the entertainment industry. He has gained a name from her brilliant acting skills. The Turkish actor is best known for his appearance in the soap opera, “EastEnders,” as the role of Mehmet Osman, from 1985 to 1989. Since then, he has appeared in numerous films and T.V. series, including in Hollywood. Haluk’s notable movies and T.V. series include “Masumiyet,” “She’s Gone,” “Winter Sleep,” “Tatli Hayat,” “Halloween,” and “Sahsiyet,” among several others. ” 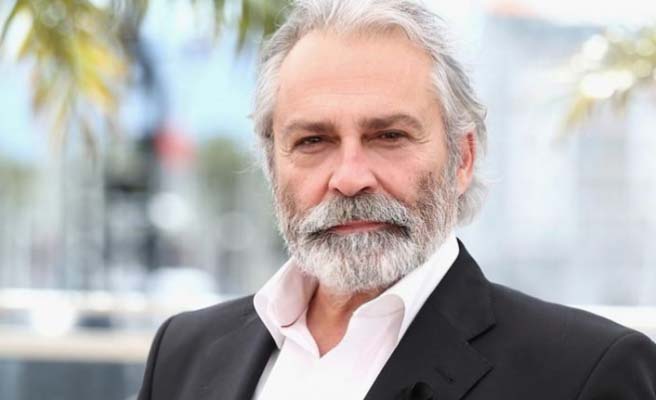 Haluk was born on June 5, 1954, as the name Nihat Haluk Bilginer, in Izmir, Turkey. He was born to his father, Tahsin Bilgner, and his mother, Bedriye Bilginer. Besides, it is unknown if he has any siblings. The actor became 66 years old in June of 2020. He has the star sign of Gemini.

About the education of Haluk, he joined the Ankara State Conservatory and became certified in 1977. Then, as he had an interest in acting, he enrolled at the London Academy of Music and Dramatic Art and received a degree.

Haluk holds a Turkish nationality, and as per ethnicity, he belongs to White Caucasian. He is Muslim by religion. Besides, standing at the height of 5 feet 7 inches (1.74 m) and weighing about 77 kg (165 lbs), he has been able to maintain his body fit and healthy. Additionally,  his brown eye color and brown hair color reflects his fantastic personality.

Haluk entered into the television screen, having a brief role in the miniseries, “The Glory Bys.” Meanwhile, in 1985, he became a cast member of the huge critical and commercially successful British soap opera, “EastEnders.” He played the role of Mehmet Osman from 1985 to 1989. Though having the role of a villain, he gained massive attention from the series.

In 1991, he played in a miniseries, “Memories of Midnight.” Then, she appeared in an episode of “The Young Indiana Jones Chronicles,” “The Bill,” and “Spooks.” In 2001, he had the role of Ihsan Yildirim in “Titli Hayat.” Then, in 2004, he featured in the T.V. series, “Sayin Bakanim.” Likewise, he had a lead role in the drama series, “Ezel,” as Kenan Birkan.

Similarly, the actor starred in the series “Acayip Hikayeler” and “Kacak,” in 2012 and 2014, respectively. Then, in 2017, he had the role in “Masum,” and “Kara Yazi.” Meanwhile, for his performance as Agah Beyoglu in the series, “Sahsiyet,” he won the International Emmy Award as Best Performance by an Actor. Presently, he is playing the role of Dr. Greif in the series, “Alex Rider,” alongside the stars like Andrew Buchan, Otto Farrant, Ace Bhatti, and others. 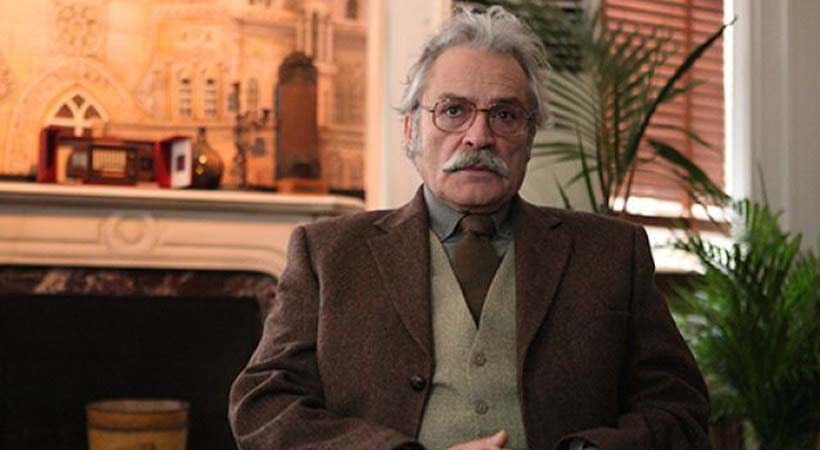 Besides having an appearance in hit T.V. series, he also had starred in the films. In 1986, Haluk had his first appearance in the movie in “Half Moon Street,” as the role of First Arab. Also, in the same year, he featured in “Istanbul Beneath My Wings.” In 1987, his two films released, “Ishtar,” and “Lionheart.” In the year, he had the role of Bekir in the movie, “Masumiyet,” for which he even won the Golden Orange at International Antalya Film Festival.

Similarly, in 2001, the actor played the role of The Turk in the satirical black comedy film Buffalo Soldiers that stars Joaquin Phoenix, Ed Harris, Anna Paquin, Scott Glenn, Tom Ellis, and Elizabeth McGovern. Then, he featured in “She’s Gone,” as Inspector Yilmaz, alongside Ray Winston, Emily Corrie, and others. Likewise, he had her roles in the film, “Killing the Shadows,” “Cars of the Revolution,” “Robbery Alla Turca,” and “Son of the Sun.”

Meanwhile, in 2009 Haluk starred in “The International,” where Naomi Watts also appeared. The next year, he appeared in “Five Minerals in New York.” His films “W.E.” “The Reluctant Fundamentalist” and “Rosewater,” released in 2011, 2012, and 2014, respectively. In 2014, he featured as the role of Aydin in the film “Winter Sleep.” His performance gained the FIPRESCI Prize at the Palm Springs International Film Festival. 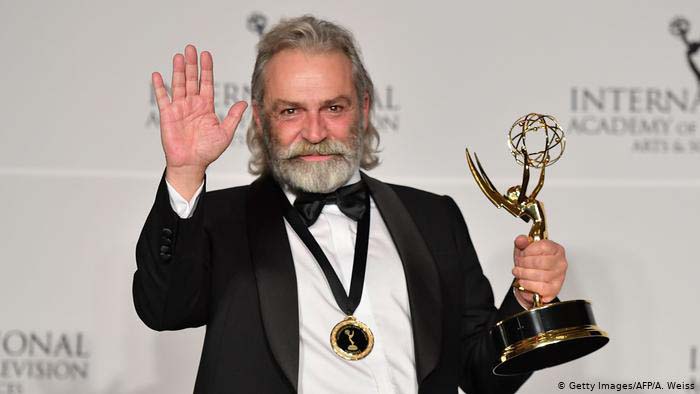 Haluk is a married man; in addition, he is married twice. Firstly, he tied a knot with an actress and singer Zuhal Olcay in 1992. The duo had first met in 1987 in Istanbul. Then, dating for about five years, they married. However, the relationship did not go well, and they separated in 2004, having a divorce.

After two years of divorce, the actor married a singer and actress, Askin Nur Yengi. Also, the couple has a daughter together, Nazli Bilginer. However, they also divorced after six years of togetherness in 2012. Besides, since then, there is no rumor of Haluk being in a relationship with anyone.

Haluk Bilginer has been able to earn massive popularity from her professional career as an actor. Likewise, along with gaining name and fame, he has also made a decent amount of money. He has an estimated net worth of around $2 million, as of 2020.

Anna Paquin- A Canadian-New Zealand Actress, Who Entered in the Film Industry Just at the Age of Eleven