Le’Ron McClain is a former professional football player. He is an excellent player and his performance was highly recognized by the team Baltimore Ravens, who drafted him in the 2007 NFL Draft. The University of Alabama student who played with the college team played most of his career with the Baltimore team. 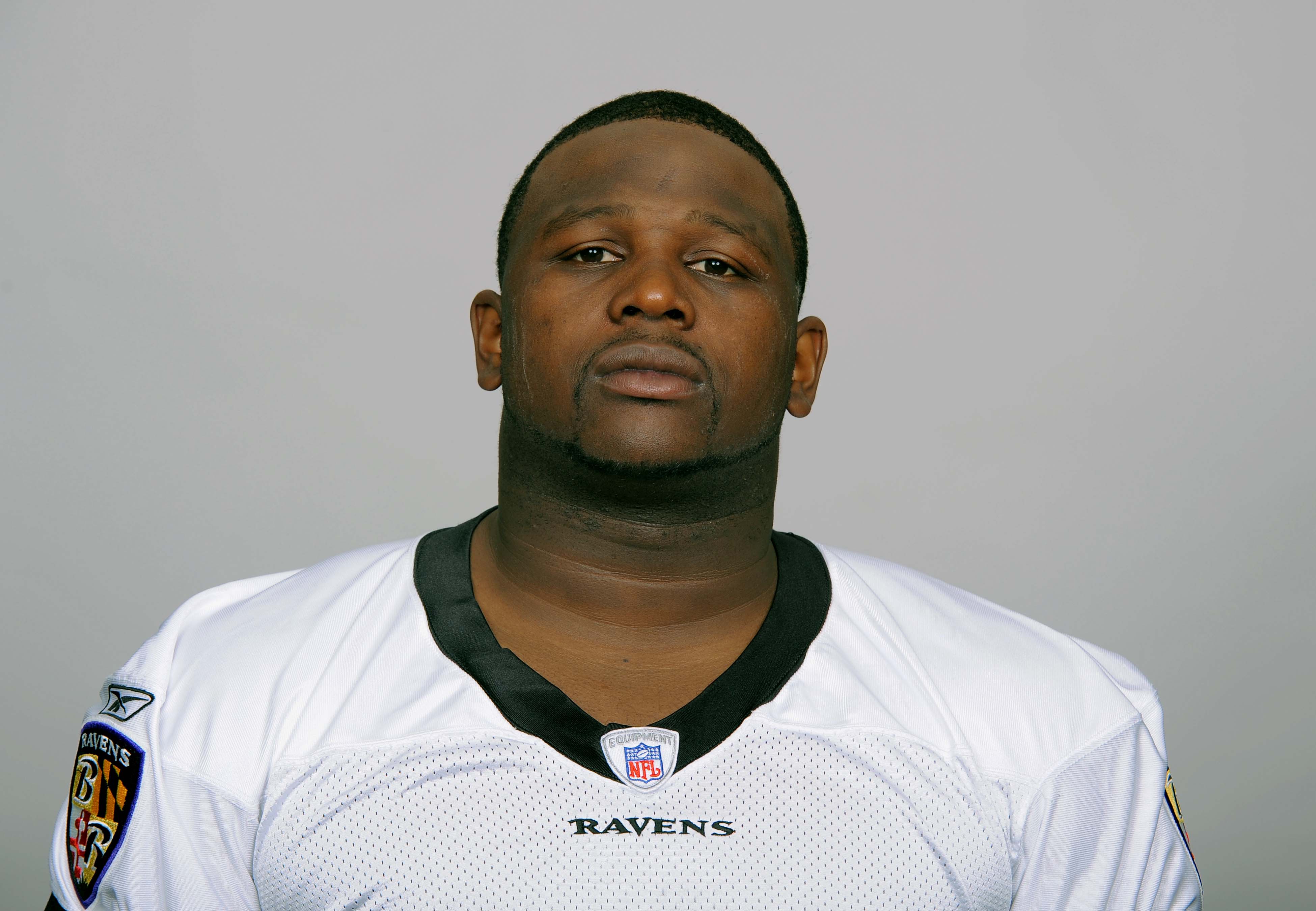 Le’Ron De’Mar McClain was born on the 27th of December, 1984 in Fort Wayne, Indiana. McClain attended Tuscaloosa County High School and played high school football for the Wildcats there. Furthermore, his cousin named Rolanda McClain is a linebacker who played for the team Dallas Cowboys. Later, he attended the University of Alabama in an athletic scholarship. He played for Alabama Crimson Tide Football under coach Mike Shula from 2003 to 2006.

McClain was arrested on the 5th of November, 2014, on felony charges of trafficking in synthetic marijuana. 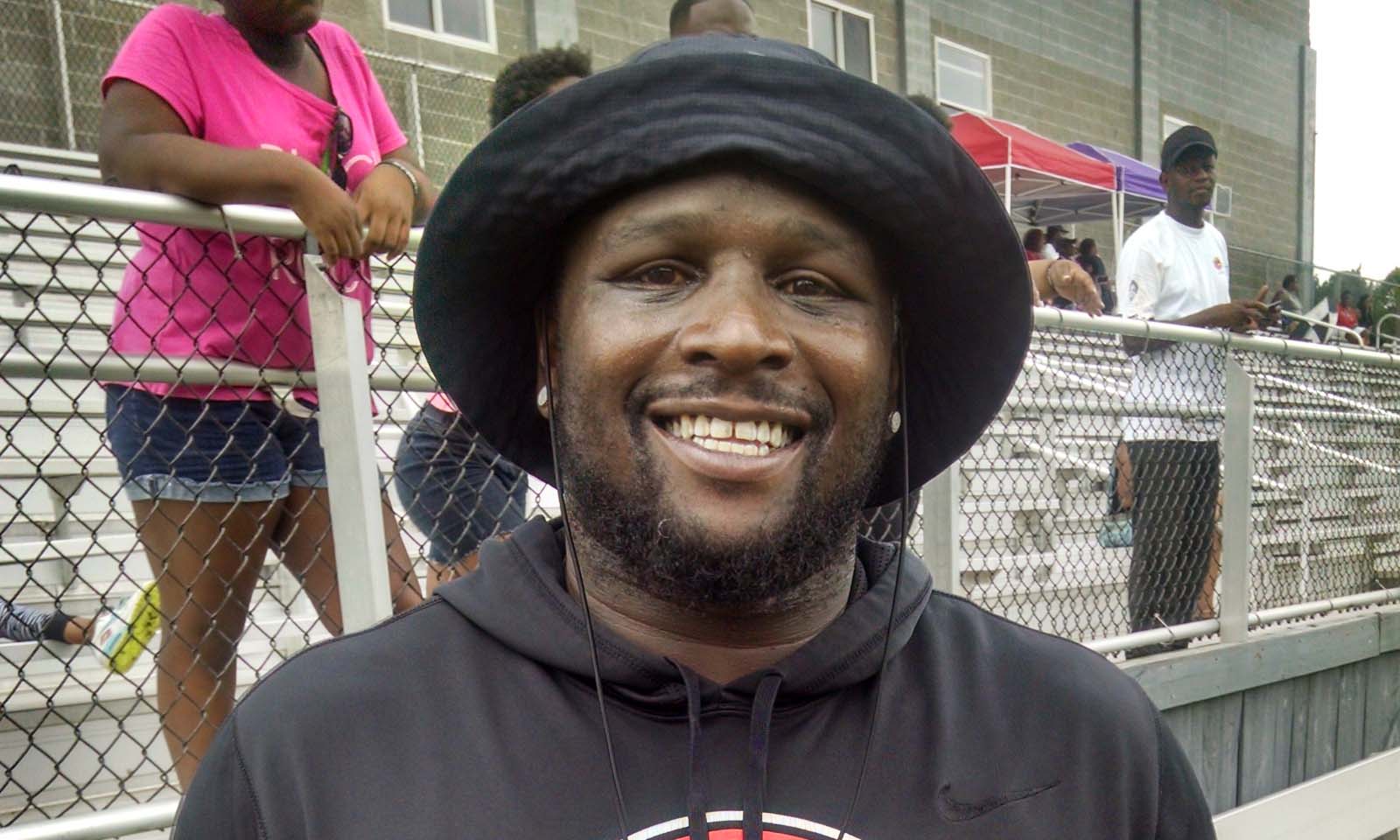 McClain became the team’s primary running-back during the 2008 season. He was also successfully able to earn a Pro Bowl selection because of his excellent performance for the team.  In his entire NFL career, he had a total of 1310 rushing yards and an average of 3.7 rushes. His rushing touchdowns were recorded to be 13, with a total of 94 receptions. Furthermore, during his career, McClain won two Pro Bowl in 2008 and 2009 respectively. He also was a First-team All-Pro in 2008 and became the second team All-Pro in 2009. 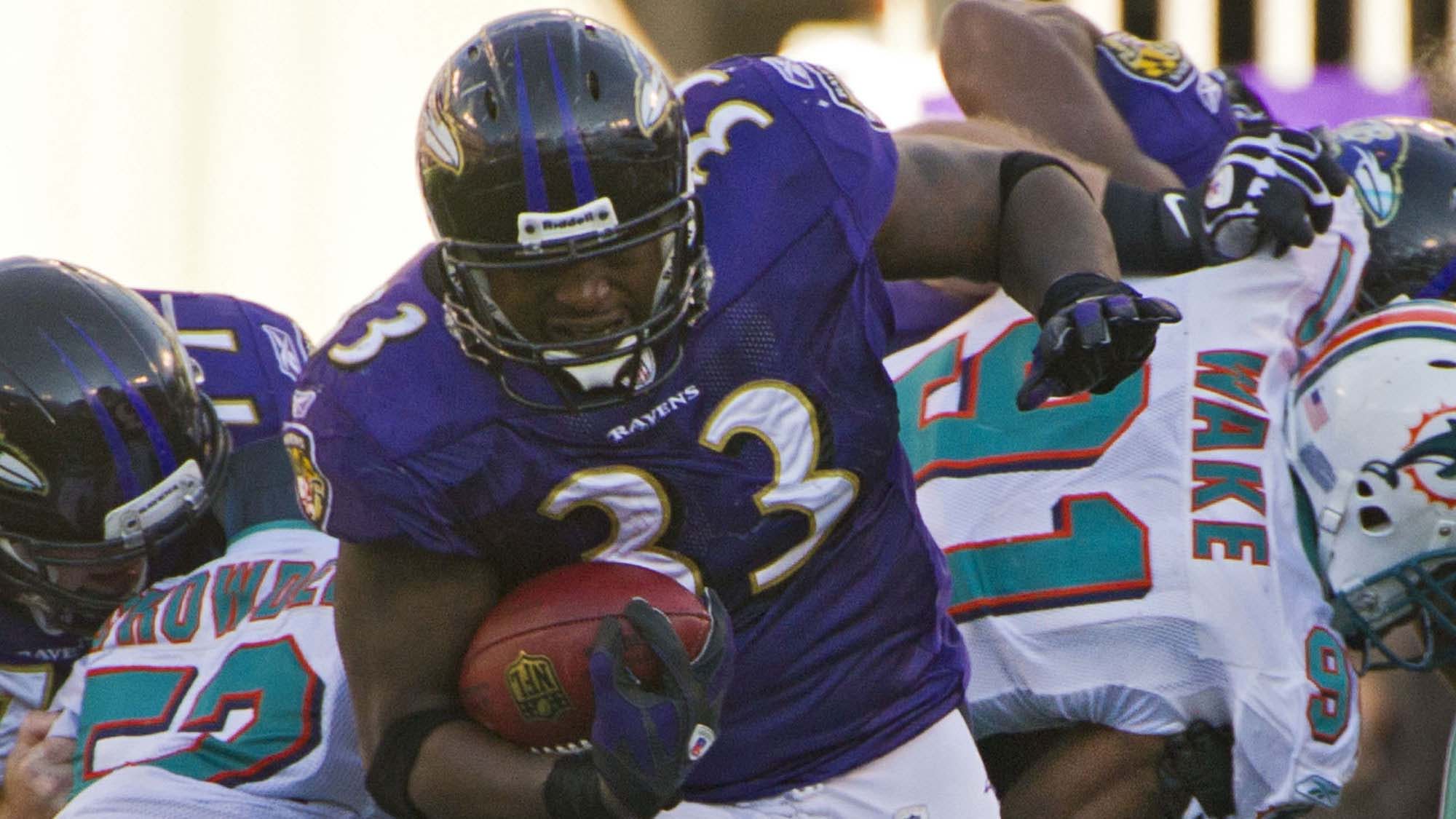 Le’Ron McClain claimed playing football lead him to some serious brain issues and pleads for help. The player took to twitter to express the pain he has been going through. Furthermore, he also claimed the NFL denied to support him for disability. Therefore, he decided to check himself into a mental hospital.