Who is Nicolas Cage?

Nicolas Cage is a big name in the entertainment industry. He is a professional actor as well as a filmmaker. This 56-year-old actor is well-known for his roles in movies like Kick-Ass, Ghost Rider, Between Worlds, Knowing, and Red Rock West. Nicolas is a wonderful actor who has been in the industry for more than 39 years.

Nicolas Cage was born on January 7, 1964, with the name Nicolas Kim Coppola in Long Beach, California, U.S. He is the son of August Coppola and Joy Vogelsang. August is a professor of literature, whereas Joy is a dancer and choreographer. Furthermore, he has two siblings; both brothers named Marc “The Cope” Coppola and Christopher Coppola.  Nicolas has a mixed ethnicity and has an American nationality. He follows the Christian religion. 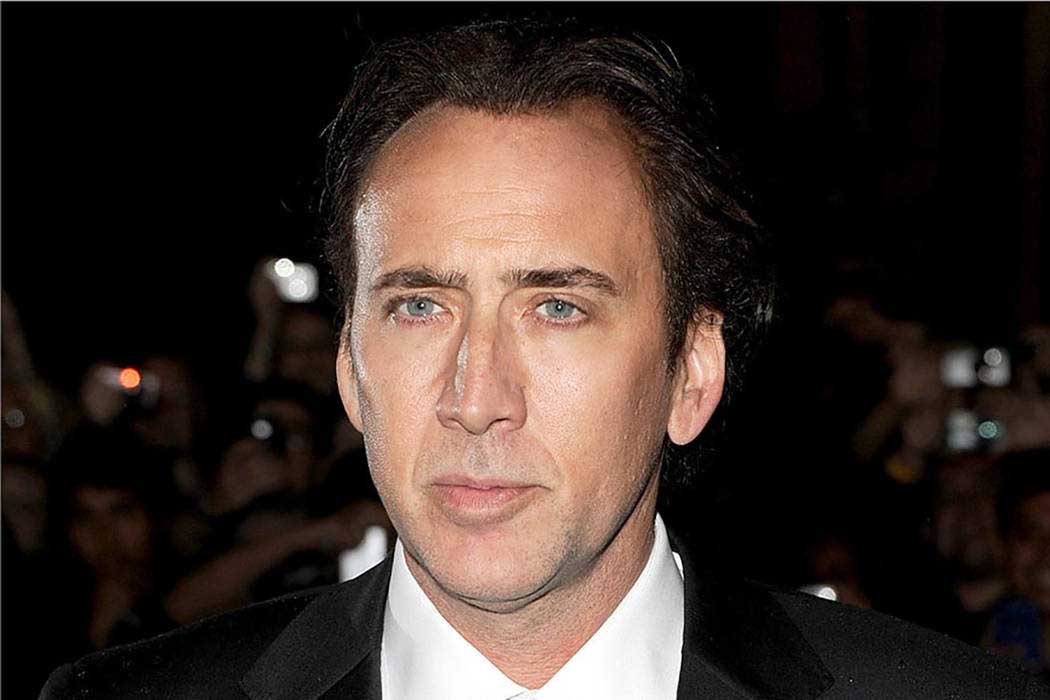 Nicolas Cage stands to 1.83 meters in height, whereas his weight is around 90 kilograms. His chest size is 45 inches, and his waist size is 35 inches. Furthermore, he has a beautiful pair of blue eyes with Dark Brown hair.

Nicolas is a private person and does not have any social media accounts.

Cage dated Christina Fulton, an actress in 1988. He has a son named Weston Coppola Cage with Fulton. He then married Patricia Arquette, an actress in 1995. However, they divorced in 2001. He later married the daughter of Elvis Presley, Lisa Marie Presley, in 2002. However, their marriage only lasted for 107 days. The couple divorced in 2004. Nicolas’ third wife is Alice Kim, whom he married in 2004. The couple has a son together named Kal-El. Unfortunately, the couple separated in 2016. His fourth marriage is with Erika Koike since March of 2019. However, the couple filed for an annulment after 4 days. The couple was granted a divorce later.

Nicolas’ first movie is titled Fast Times at Ridgemont High as Brad’s Bud in 1982. In 1983, he played two films titled Valley Girl and Rumble Fish as Randy and Smokey, respectively. He then played three movies in 1984 titled Racing with the Moon, The Cotton Club, and Birdy as Nicky, Vincent Dwyer, and Sergeant Al Columbato, respectively. Two years later, he played the role of Ned Hanlan, and Charlie Bodell in movies The Boy in Blue and Peggy Sue Got Married, respectively. Furthermore, he played two films in 1987 titled Raising Arizona and Moonstruck as Peter Loew and Man in Red Sports Car, respectively.  In 1989, he played three movies titled Vampire’s Kiss, Never on Tuesday, and Time to Kill. He then played roles in film Fire Birds and Wild at Heart in 1990.

Furthermore, Nicolas played the role of Johnny Collins in Zandalee in 1991. A year later, he appeared in Honeymoon in Vegas as Jack Singer. In 1993, he played roles in three movies titled Amos & Andrew, Deadfall, and Red Rock West as Amos Odell, Eddie, and Michael Williams, respectively. He then played 4 videos in 1994 titled Guarding Tess, It Could Happen to You, Trapped in Paradise, and A Century of Cinema as Doug Chesnic, Charlie Lang, Bill Firpo, and himself, respectively. In 1995, he played the roles of Little Junior Brown and Ben Sanderson in movies Kiss of Death and Leaving Las Vegas, respectively. A year later, he played the roles of Dr. Stanley Goodspeed and himself in movies The Rock and Very Important Pennis: Uncut.

In 1997, he played the roles of Cameron Poe and Castor Troy in movies Con Air and Face/Off, respectively. He then appeared in the film City of Angels and Snake Eyes as Seth and Rick Santoro, respectively. Nicolas then appeared in 8mm and Bringing Out the Dead as Tom Welles and Frank Pierce respectively in 1999. Furthermore, he played the roles of Randall “Memphis” Raines and Jack Campbell in Gone in 60 seconds and The Family Man in 2000. In 2001, he played two movies titled Captain Corelli’s Mandolin and Christmas Carol: The Movie. He then played three films in 2002 titled Windtalkers, Adaptation, and Sonny as Sgt. Joe Enders, Charlie Kaufman/ Donald Kaufman, and Acid Yellow. He also produced the movie, Sonny.  He then played the role of Ryo Waller in the film Matchstick Men in 2003. In 2004, he played the role of Benjamin Gates in National Treasure. 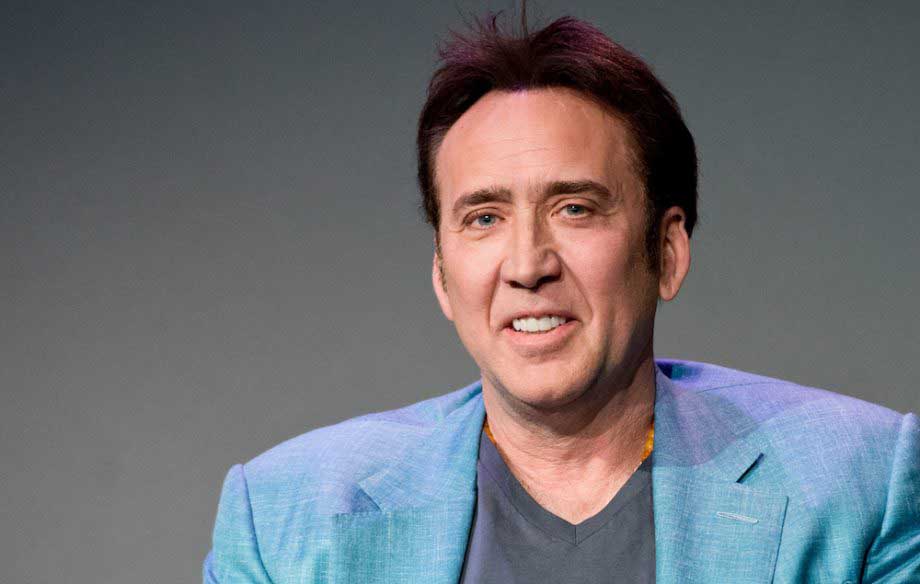 In 2010, Nicolas played the roles of Damon Macready/ Big Daddy in movies Kick-Ass and The Sorcerer’s Apprentice, respectively. He then played in the film Mandy in 2018. In 2019, he played 7 videos titled Love, Antosha, A Score to Settle, Running with the Devil, Color Out of Space, Kill Chain, Primal, and Grand Isle as Narrator, Frank Carver, The Cook, Nathan Gardner, Arana, Frank Walsh, and Walter respectively. Some of his movies in post-production are Jiu Jutsu, Pig, Prisoners of the Ghostland, Wally’s Wonderland, 10 Double Zero, and The Croods 2.