Who is John Krasinski?

John Krasinski is a big name in the entertainment industry. Professionally, he is an actor and filmmaker. He is a 40-year-old actor who gained fame for the role of Jim Halpert in the sitcom The Office. John is a married man with two lovely daughters Hazel and Violet. 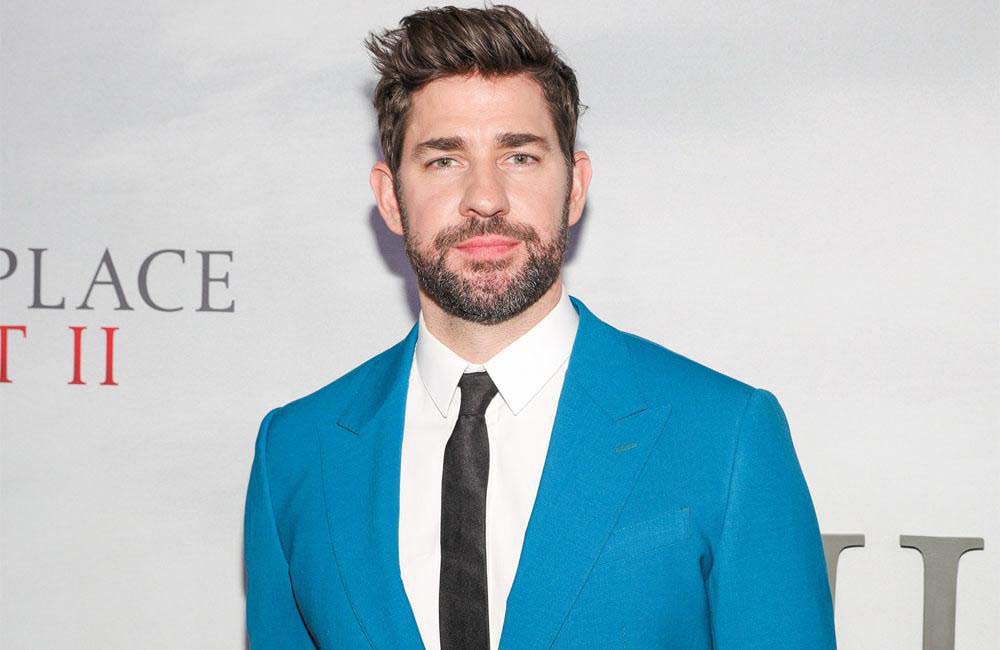 John was born on the 20th of October, 1979 with the name John Krasinski in Boston, the capital and most populous city of the Commonwealth of Massachusetts in the United States. He is the son of Ronald Krasinski and Mary Clare Doyle Krasinski. Ronald is a professional internist, whereas Mary is a professional nurse. Furthermore, John has two siblings; two older brothers.

Talking about his educational qualifications, he is a University graduate. John started his schooling from Newton South High School. He graduated in 1997 and then attended Brown University. Later, he graduated from University in 2011 as a playwright from an honors degree.

John Krasinski dated Emily Blunt since November of 2008. The couple engaged in 2009 and married on the 10th of July, 2010. The couple has two daughters together; Hazel Krasinski and Violet Krasinski. 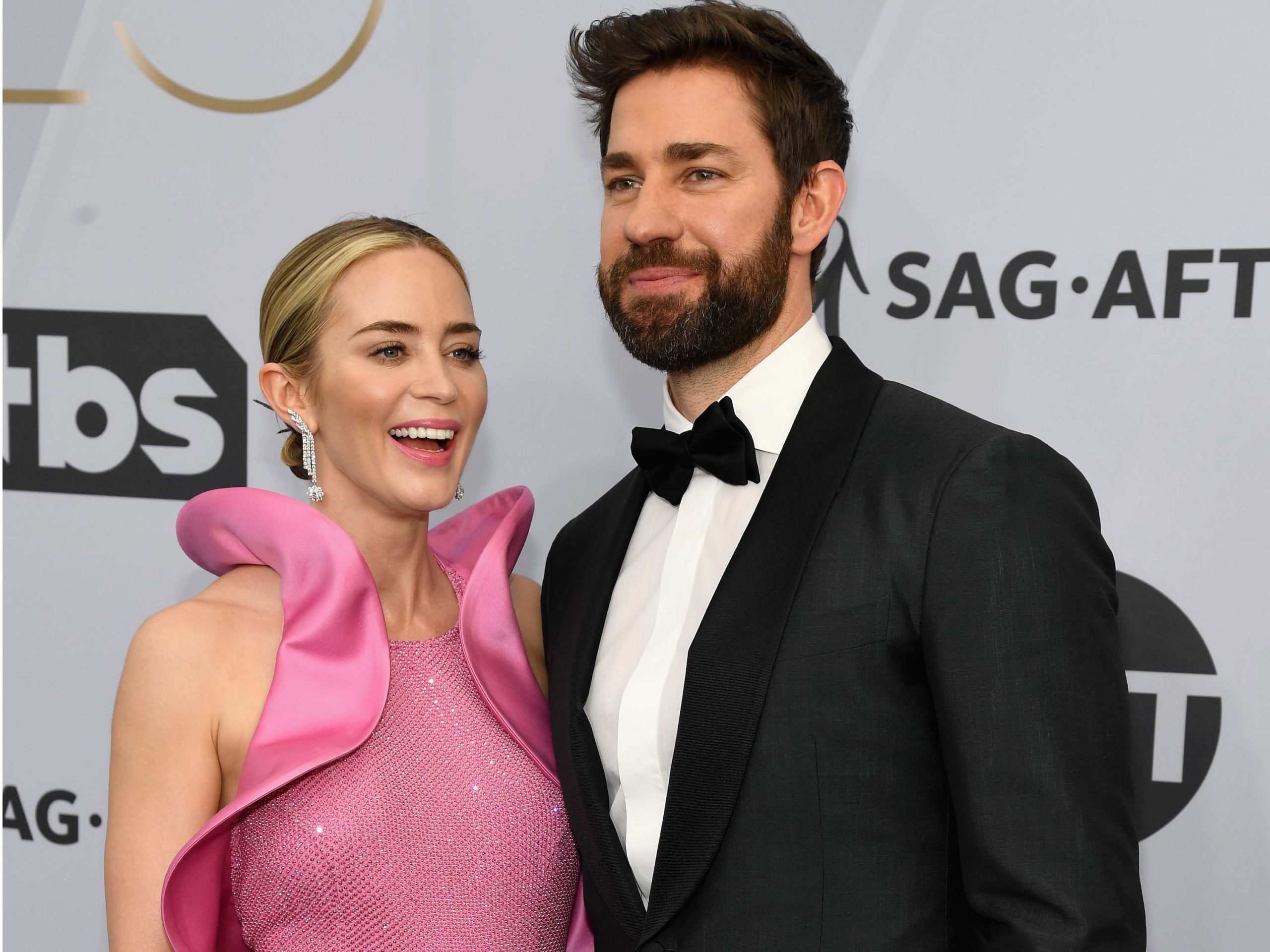 The Acting Career of John Krasinski

John played 5 movies in 2006 titled Doogal, A New Wave, For Your Consideration, The Holiday, and Dreamgirls. Furthermore, in 2007, he played a total of 3 movies. He played the roles of Brevin, voice role of Sir Lancelot, and the role of Ben Murphy in Smiley Face, Shrek the Third, and License to Wed, respectively. John then played the role of Carter Rutherford in Leatherhead in 2008. Similarly, he played the voice role of Cuthbert in the 2009 movie Monsters vs. Aliens. In the same year,  John played in two other movies titled Away We Go, and It’s Complicated for the roles of Burt Farlander and Harley, respectively.

Furthermore, he played two films in 2011 titled Something Borrowed and The Muppets as Ethan and himself, respectively. He then played in Nobody Walks for the role of Peter in 2012. In the same year, he played the roles of Adam Carlson and Dustin Noble in Big Miracle and Promised Land, respectively. Furthermore, he was also the writer and producer for Promised Land. John then played in the movie Monsters University as the voice role of “Frightening” Frank McCay. He then played another voice role the same year, the role of Honjo in The Wind Rises. Furthermore, John played another voice role in 2014, the role of Halim in The Prophet.

In 2015, he played the role of John “Woody” Woodside in Aloha. He then played three movies in 2016 titled Manchester by the Sea, The Hollars, and Past Forward. John was the executive producer for Manchester by the Sea and director/producer for The Hollars. John then played three movies in 2017 for the roles of Narrator, Owen Huntington, and Norman Lippitt in the film Born in China, Animal Crackers, and Detroit, respectively. He then played the roles of Lee Abbott and the voice role of 7723 in the movie A Quiet Place and NextGen, respectively. John then played in the sequel of A Quiet Place for the role of Lee Abbott in 2020. He was also the director, writer, and producer for the movie. 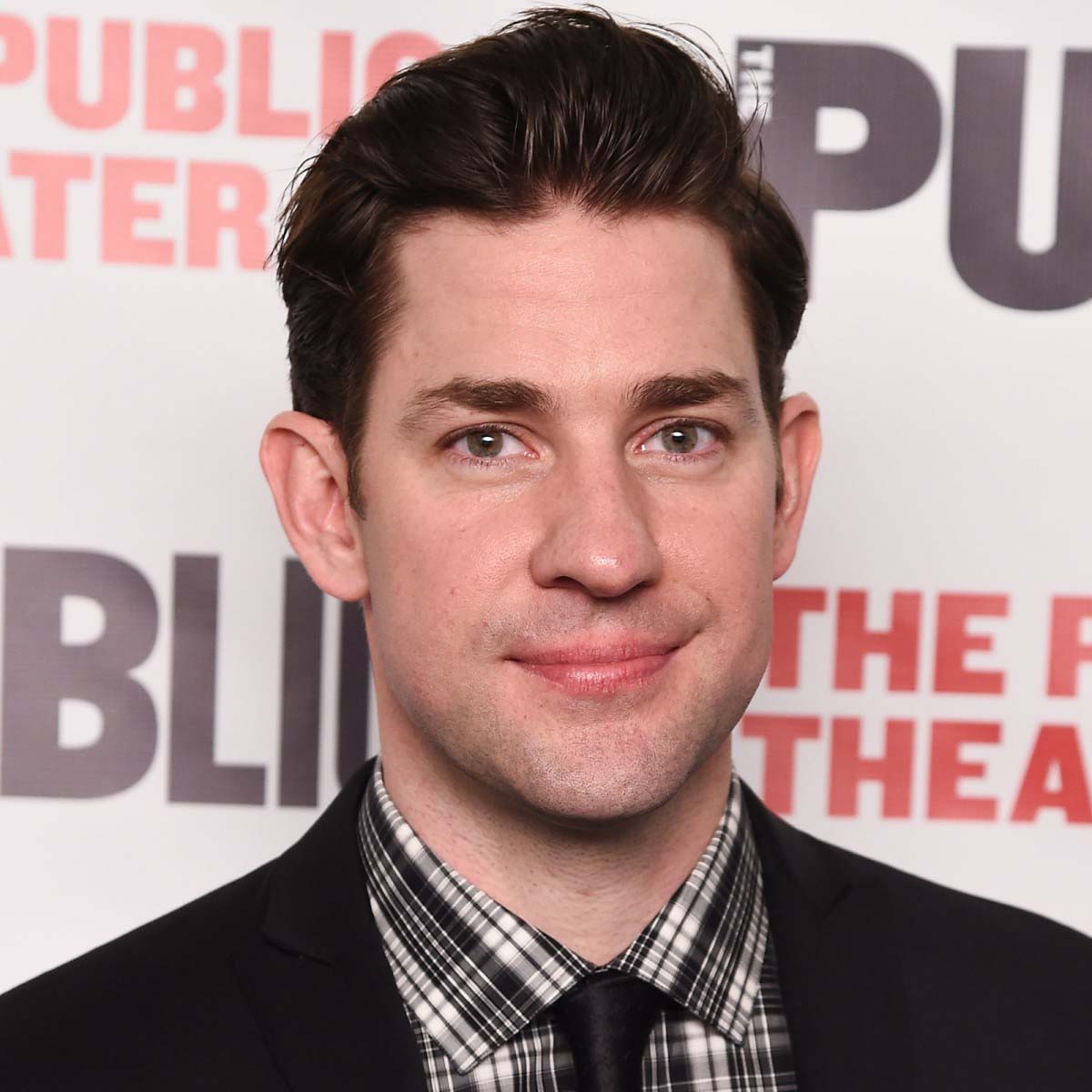 John’s first leading role in a series came in 2005. He played the role of Jim Halpert in the series The Office for a total of 201 episodes as the main cast. Furthermore, he also became producer and director for the series occasionally. He is currently the executive producer and co-creator for Lip Sync Battle since 2015. Moreover, he is also the executive producer for Dream Corp, LLC, since 2016. Now, he is playing the role of Jack Ryan in the series Jack Ryan since 2018.

John has received nominations for more than 18 nominations and has won 3 most recognized awards. He received one Critics’ Choice Awards and two SAG Awards.

John Krasinski is a wonderful actor who has been in the industry for a long time. His net worth is estimated to be around $30 million. He earns most of his money through his acting career and endorsements.