Who are the Oakland Raiders?

The Oakland Raiders are a professional football franchise that is based in Oakland, California. They compete in the National Football League (NFL) as a member club of the league’s American Football Conference (AFC) West division. The Oakland Raiders was founded on the 30th of January, 1960, and they played their first regular-season game on the 11th of September, 1960, as a member of the American Football League (AFL), which merged with the NFL in 1970. 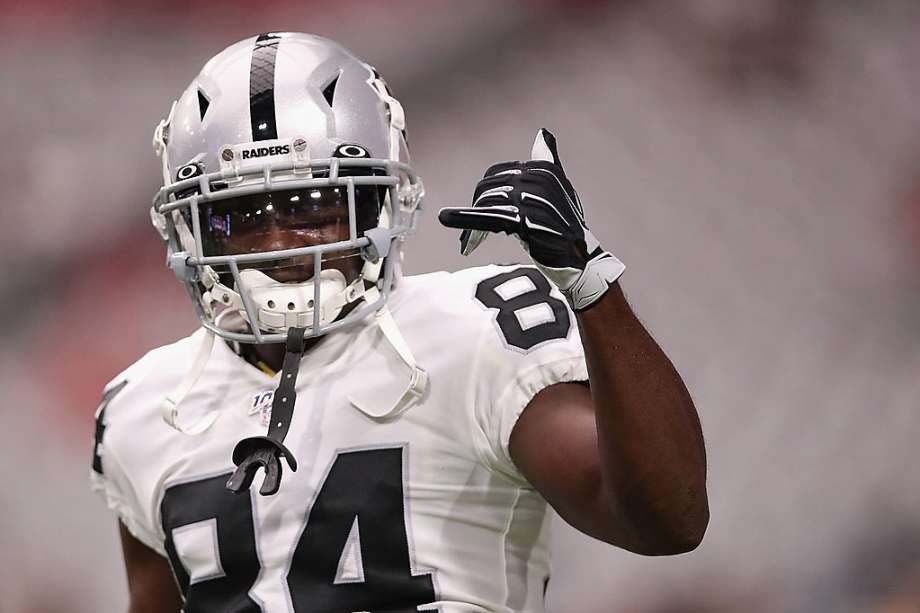 The Raiders’ have also made progress off-field over the years. The team’s first three years of operation (1960–1962) were marred by poor on-field performance, financial difficulties, and spotty attendance. However, the Raiders’ fortunes improved dramatically in 1963, with the introduction of head coach Al Davis who eventually became the owner.

After several years of improvement, the Raiders reached the postseason for the first time in 1967. The team won its first (and only) AFL Championship that year, and then the Raiders advanced to Super Bowl II, where they were soundly defeated by the Green Bay Packers. Since 1963, the team has won 15 division titles (3 AFL and 12 NFL), 4 AFC Championships in 1976, 1980, 1983, and 2002 respectively, 1 AFL Championship in 1967, and 3 Super Bowl Championships. The Raiders boasted a lifetime regular-season record of 466 wins, 423 losses, and 11 ties at the end of the NFL’s 2018 season; the lifetime playoff record currently stands at 25 wins and 19 losses.

The team played in Los Angeles from the 1982 season until the 1994 season and later returned to Oakland at the start of the 1995 season. Mark Davis got the control of the franchise after Al Davis died in 2011. 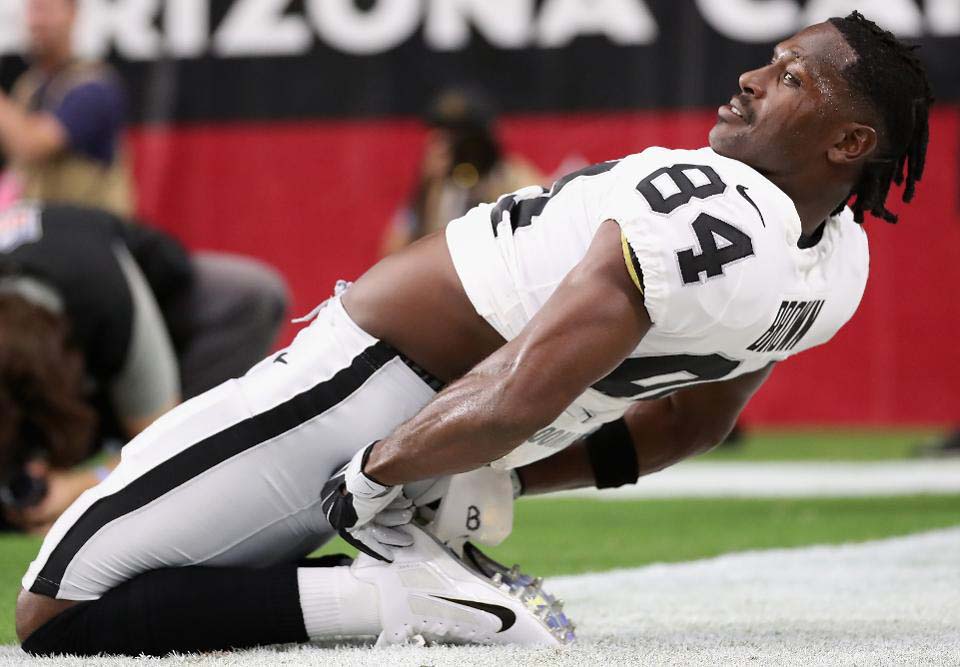 NFL team owners voted nearly unanimously on the 27th of March, 2017, to approve the Raiders’ application to relocate from Oakland to Las Vegas, Nevada, at the annual league meetings in Phoenix, Arizona. The Raiders plan to remain in the Bay Area till 2019 and then relocate to Las Vegas in 2020 after the completion of the team’s planned new stadium.

The Raiders are well known for their extensive fan base and distinctive team culture. The Raiders have 14 former members who have been enshrined in the Pro Football Hall of Fame. They have previously played at Kezar Stadium in San Francisco, Candlestick Park in San Francisco, Frank Youell Field in Oakland, the Los Angeles Memorial Coliseum in Los Angeles, and RingCentral Coliseum in Oakland. 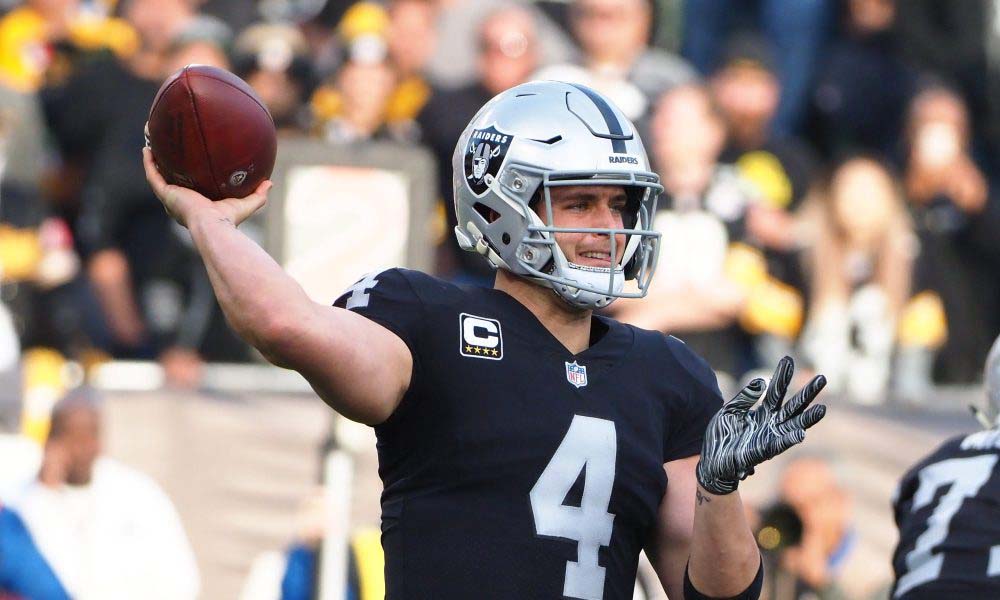 The 2019 Roster for the Oakland Raiders are: