Who is Antonio Brown?

Antonio Brown is an American professional football player. He plays the position of wide receiver. Furthermore, he is a free agent from the 20th of September, 2019. 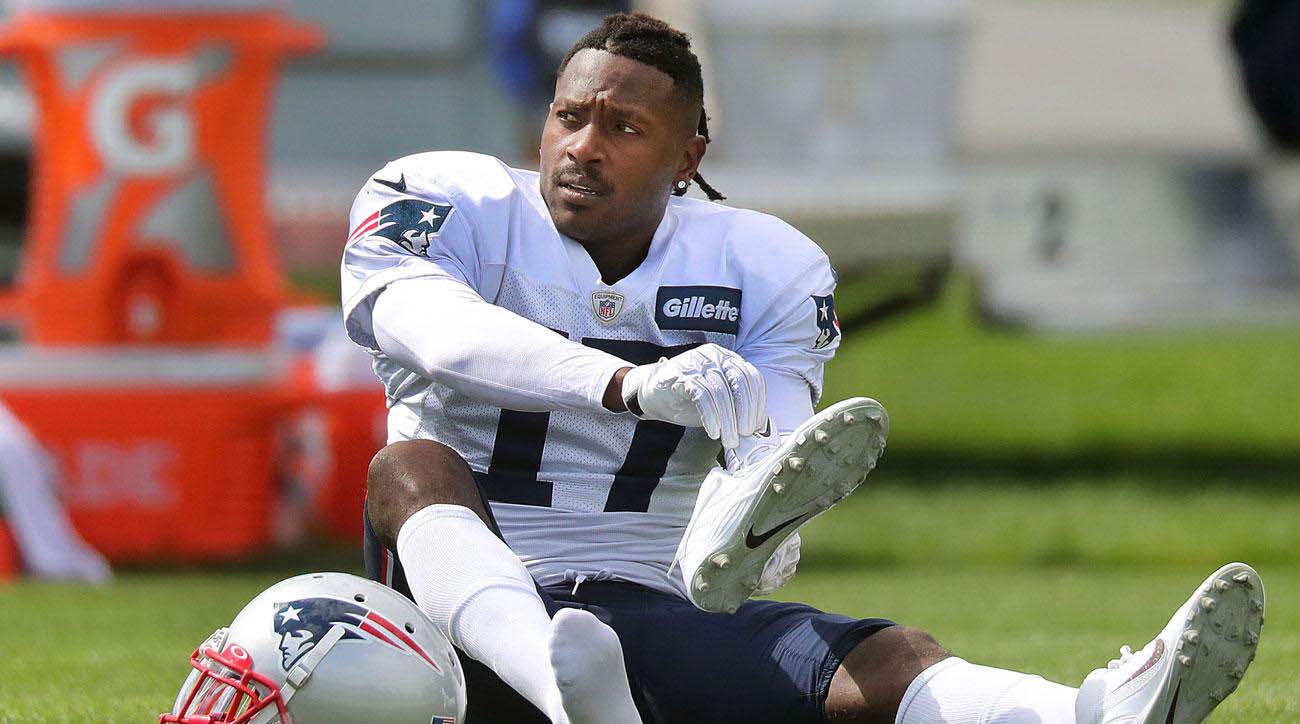 Brown competed both in football and track in high school. Furthermore, in college, he earned All-American honors in 2008 and 2009. Afterward, Brown turned professional after Pittsburgh Steelers selected him as the sixth-round pick in 2010. 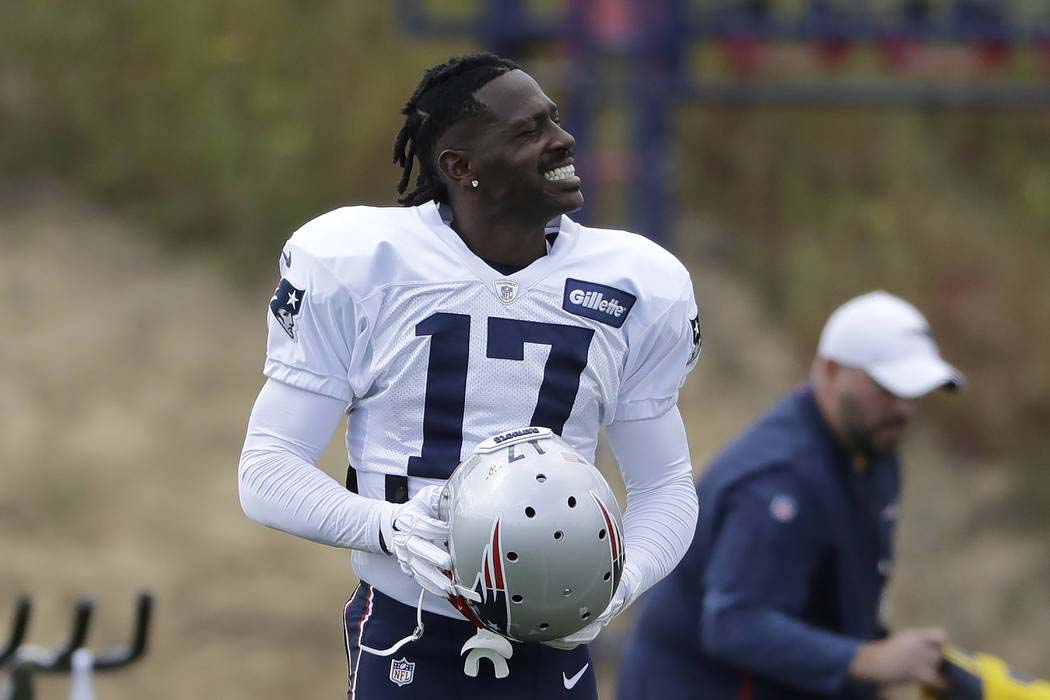 Steelers traded him to Oakland Raiders in 2019. Immediately, the Raiders made him the highest-paid receiver in the league. However, he stayed a very little time with the Raiders. The team released Brown without playing a regular-season game. Later, the New England Patriots signed him. However, The patriots cut him off after appearing in only one game. The NFL investigated allegations of sexual assault against Brown at that time.

Brown has four sons and a daughter. He featured in Drake’s music video for God’s Plan in 2018. Furthermore, Madden NFL 19 announced Brown as the cover artist athlete for the magazine on the 19th of July, 2018. 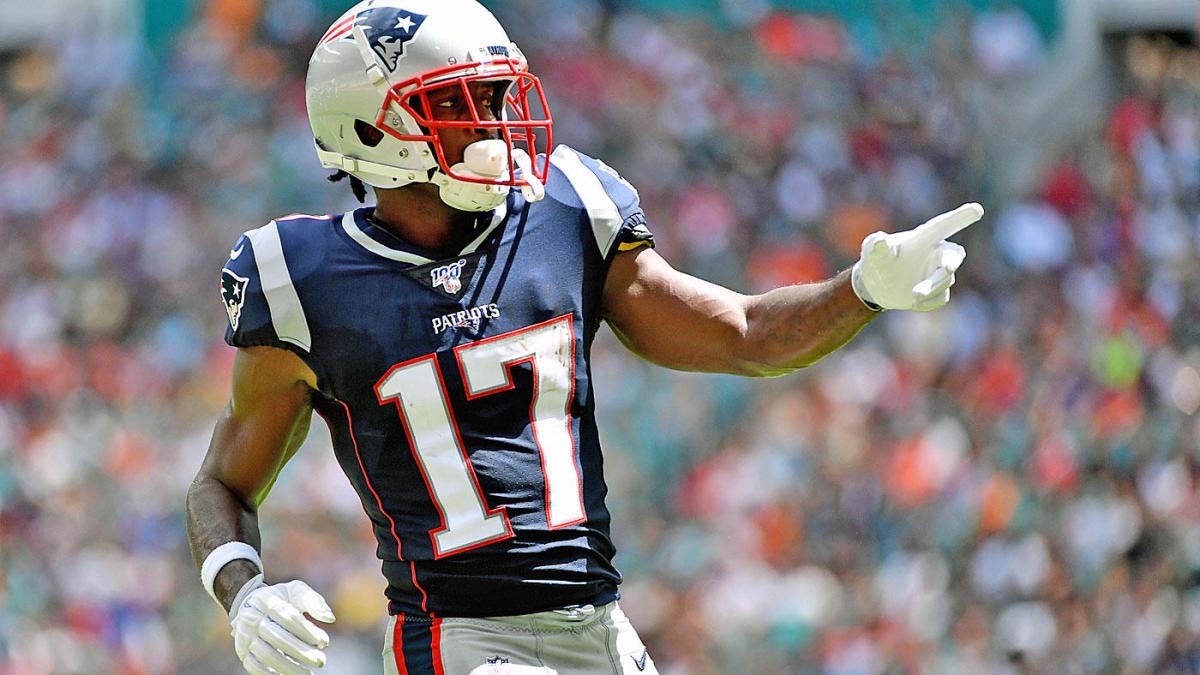 Brown has been involved in various incidents and causing drama within the Steelers Organisation. He tossed furniture out of his apartment window in July. This nearly hit a 22-month old child on the patio below. Furthermore, police cited him for speeding more than over 100 mph along a suburban highway.

Britney Taylor, Brown’s former trainer, accused him of sexual assault on the 10th of September, 2019. She claimed to be raped three times. However, Brown and his legal team denied the accusations. Another woman accused Brown of sexual misconduct on the 16th of September. Brown participated in the Dancing with the stars show on the 8th of March, 2016. He was paired with professional dancer Sharna Burgess. They became the fourth place overall in the show. The couple was eliminated during the semi-finals.