Tomie Depaola – Writer and a Illustrator, Who Wrote the Famous Series “Strega Nona”

Who is Tomie dePaola?

Tomie dePaola is a big name in the writing industry who is well-known to many. He was a professional writer and illustrator, the writer of many successful books. He died on the 30th of March, 2020, at the age of 85 years old due to complications of surgery. 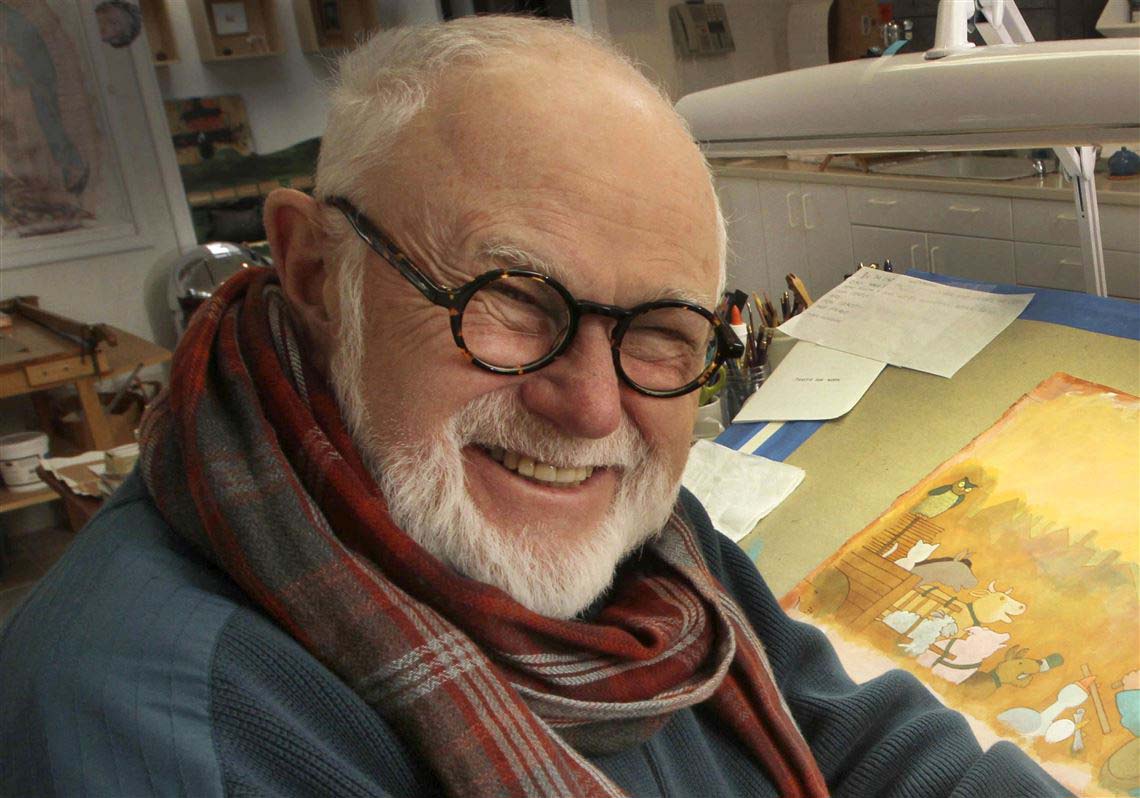 Tomie was born on the 15th of September, 1934, with the name Thomas Anthony dePaola in Meriden, Connecticut. He was the son of Joseph dePaola and Florence dePaola. The details about his parent’s profession are unknown. Furthermore, he had three siblings; one brother named Joseph DePaola and two sisters called Judie DePaola and Maureen DePaola.

Talking about his educational qualifications, DePaola is a university graduate. The details about his primary education are unknown. He then attended high school in his hometown. After graduation, he attended the Pratt Institute located in Brooklyn. Tomie graduated with a Bachelor of Fine Arts degree in 1956. He then attended the California College of Arts and Crafts. He graduated with a Master of Fine Arts degree in 1969 and then attended Lone Mountain College. DePaola graduated from college with a doctoral equivalency degree in Arts.

Tomie did not marry in his lifetime and does not have any kids.

Tomie DePaola died on the 30th of March, 2020, at the age of 85 years old because of complications of surgery. He underwent surgery because of an injury due to a fall. 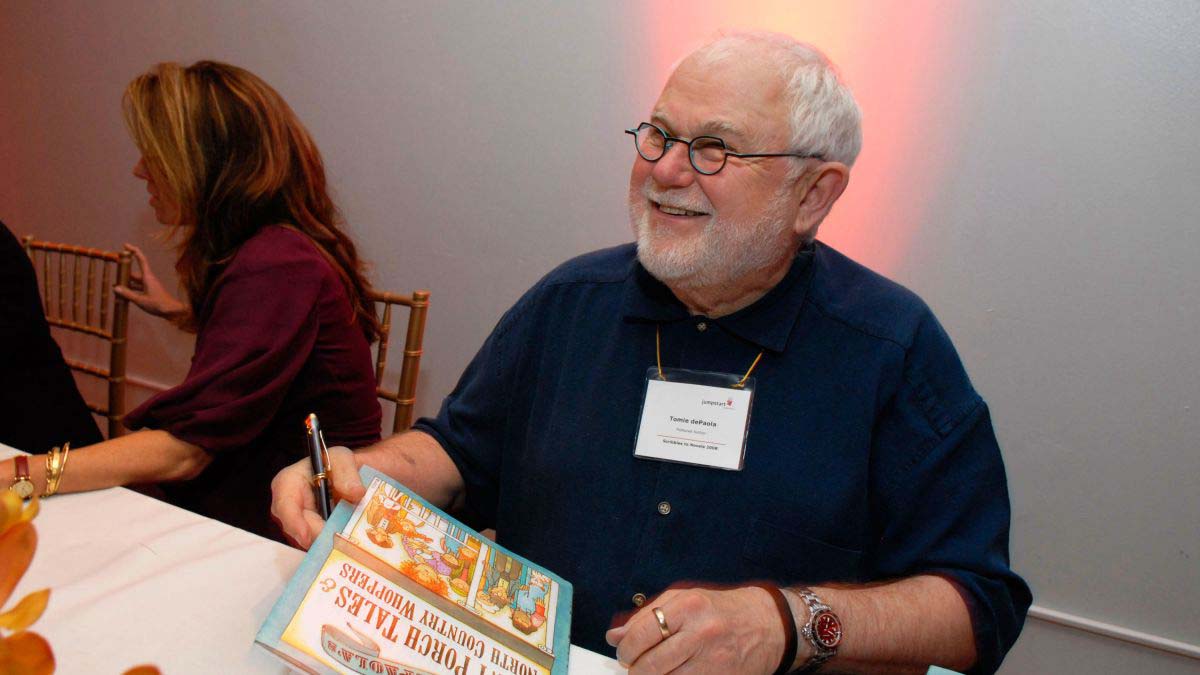 The Career of Tomie DePaola

DePaola started his career as a teacher. He began teaching art at Newton College of the Sacred Heart from 1962. He stayed with the teaching department until 1966. Tomie then became a teacher for the Chamberlayne Junior College in 1972 for a year. In 1973, he started working as an associate professor and designer as well as technical director at  Colby Sawyer College. Furthermore, he also was the art teacher for New England College for two years since 1976. He retired from teaching in 1978 to focus on his writing career. 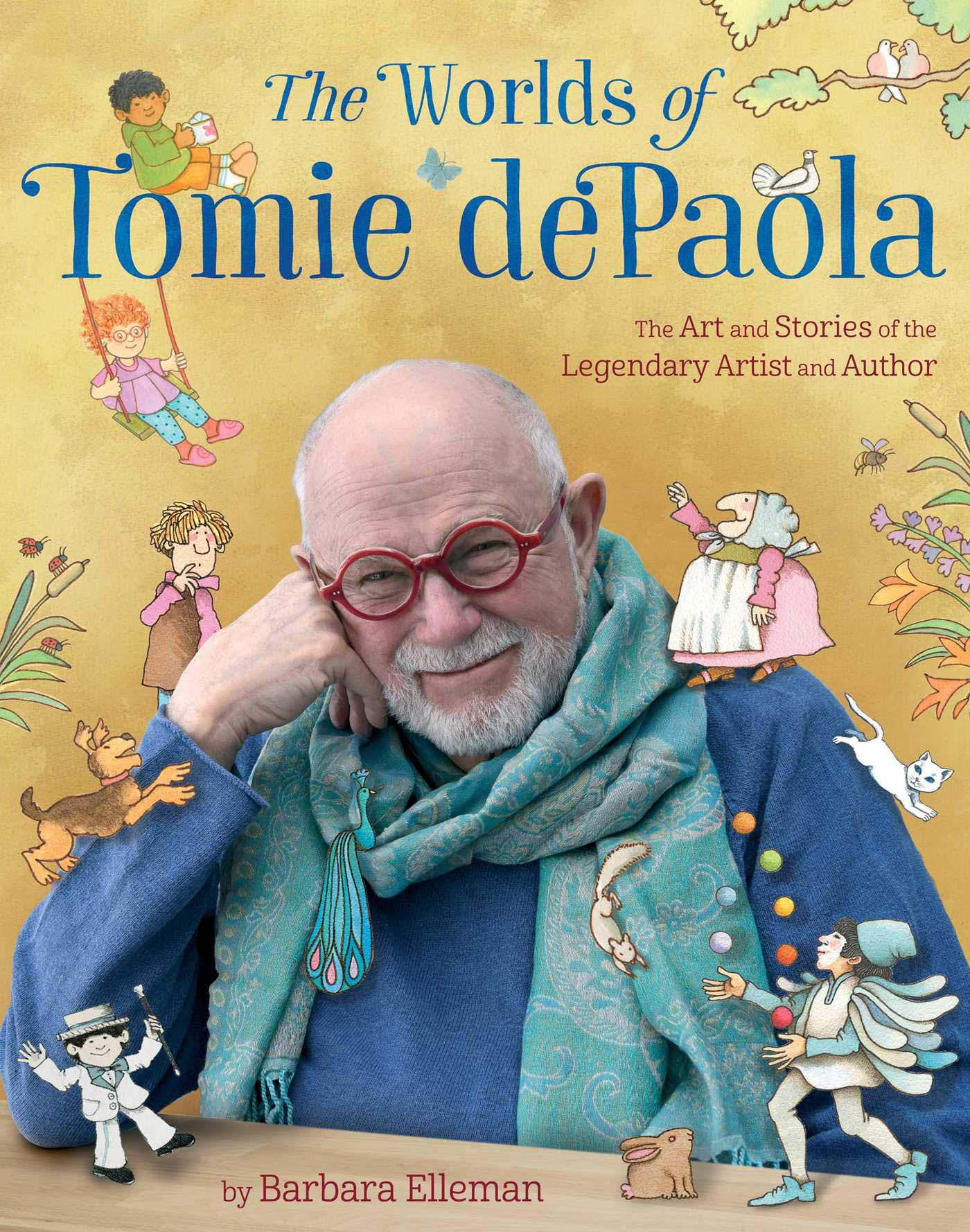 Tomie has also written many legends, folktales, and stories like Cookie’s Week, Days of the Blackbird, Erandi’s Brains, Fin M’Coul, Four Friends at Christmas, Four Friends in Autumn, Four Friends in Summer, Four Stories for Four Seasons, and Helga’s Dowry. Furthermore, he wrote various religious or holiday stories as well. Some of the books of this category are The Song of Francis, The Holy Twins, Legend of the Poinsettia, Get Dressed Santam, and The Clown of God. He wrote various books about his family like The Art Lesson, The Baby  Sister, StageStruck, Tom, Tony’s Bread, and Nana Upstairs & Nana Downstairs.

Tomie was an excellent writer who spends more than 50 years of his life writing books for younger children. However, his net worth is yet to be estimated.