James Corden – An Actor and a TV Host, Well-Known for the Show “The Late Late Show With James Corden”

Who is James Corden?

James Corden is a big name in the entertainment industry. Professionally, he is an actor, television host, and comedian. He is best known as the host for The Late Late Show With James Corden. 41-year-old James is the husband to a television producer Julia Carey. 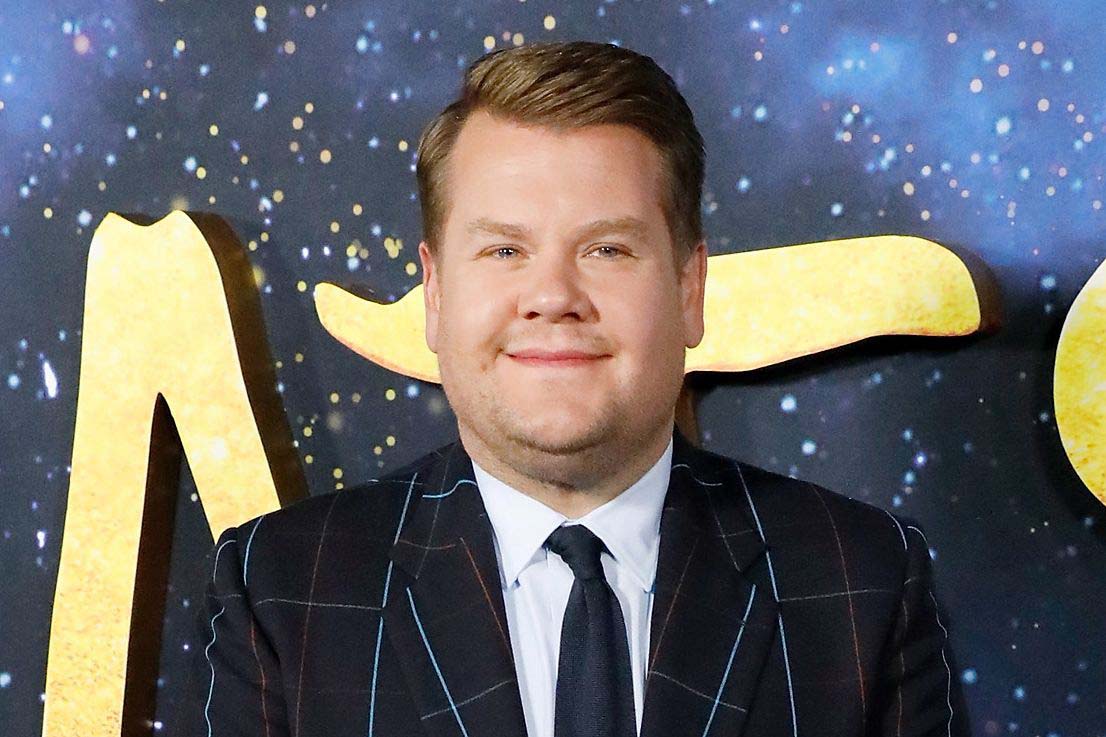 James was born on the 22nd of August, 1978, with the name James Kimberly Corden in Hillingdon, London, England. He is the son of Malcolm Corden and Margaret Corden. Malcolm was a musician in the Royal Air Force band who later became a salesman, whereas Margaret was a social worker. Furthermore, he has two siblings; both sisters.

Talking about his educational qualifications, James is an upper school graduate. He attended the Park Middle School in his hometown. Later, he attended the Holmer Green Upper School.

Corden met Julia Carey through his friend and co-star Dominic Cooper and started dating. The couple married on the 15th of September, 2012. They have three children together; one son named Max Corden and two daughters called Carey Corden and Charlotte Corden. 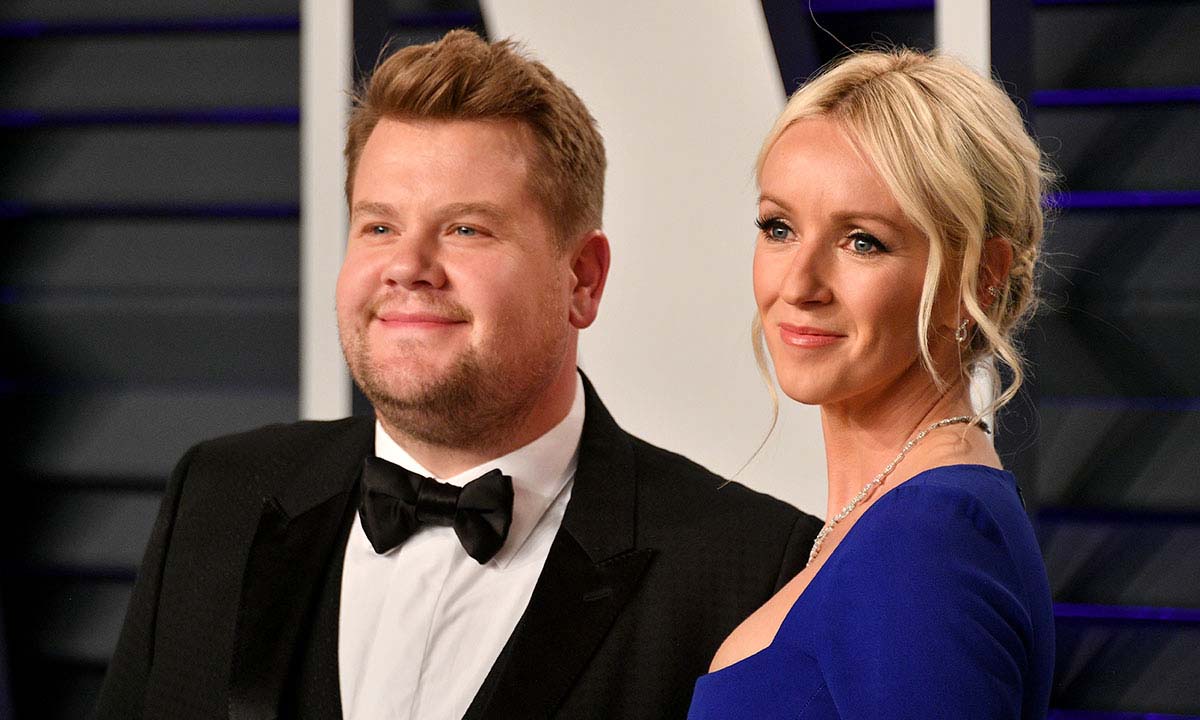 He then played in the movie How to Lose Friends & Alienate People in 2008 for the role of Post Modern Review Staff #2. Furthermore, he played roles in 4 movies in 2009 alone. The movies were Lesbian Vampire Killers, Telstar, The Boat That Rocked, and Planet 51, where he played the roles of Fletch, Clem Cattini, Bernard, and Soldier Vernkot respectively. In 2010 he played two movies for the roles of Jinks and Billy the Meerkat in movies Gulliver’s Travels and Animals United, respectively. He then played the role of Planchet in The Three Musketeers the next year. Furthermore, he played in two movies in 2013 titled One Chance and Begin Again for the characters of Paul Potts and Steve, respectively. He played only one movie the next year titled Into the Woods for the role of The Baker.

In 2015, Corden played two movies for the roles of Waters and Street Trader in movies Kill Your Friends and The Lady in the Van, respectively. Furthermore, he played the roles of Norm of the North and Trolls for the voice roles of Laurence and Biggie, respectively. He then played in the movie The Emoji Movie as Hi-5. Corden then played three movies in 2018 titled Peter Rabbit, Ocean’s 8 and Smallfoot for the roles of Peter Rabbit (voice), John Frazier, and Percy (sound). Furthermore, he played himself and Bustopher Jones in movies Yesterday and Cast in 2019. Some of his movies that are scheduled to be released in 2020 are Trolls World Tour, Peter Rabbit 2: The Runaway, Superintelligence, and The Prom, respectively. 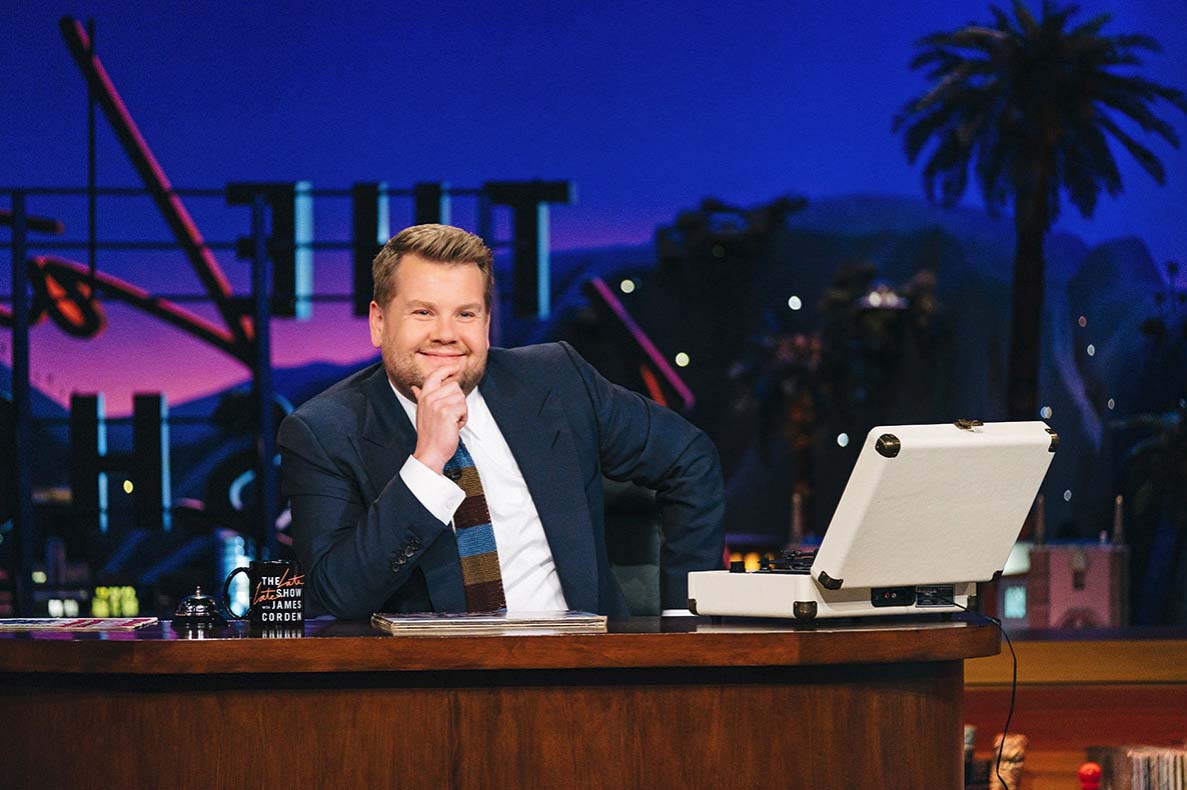 Corden is the writer, creator, and associate producer for Gavin & Stacy. In this sitcom, he also played the role of Smithy from 2007-2010. In 2009, he hosted the Brit Awards in 2009, along with Mathew Home, and Kylie Minogue. Furthermore, the actor is also the host of the show A League of Their Own since 2010. Since 2015, he became the host, writer, and producer for his play The Late Late Show with James Corden. Furthermore, he is also the executive producer for two shows, Carpool Karaoke: The Series and Drop the Mic since 2017. Corden also hosts show The World’s Best and is also the executive producer for the show since 2019.

James Corden is also a theater artist who has played roles in various plays since 1996. He played roles in theater play like Martin Guerre, The History Boys, A Respectable Wedding and One Man, Two Guvnors.

James is a well-known personality who is mainly famous as the host for the Late Late Show. His net worth is estimated to be around $12 million. He earns money through various appearances in television shows and roles in movies.

Aldon Smith – A Competitive Football Linebacker, Plays for the Dallas Cowboys, Entered in the NFL by 2011 NFL Draft

Aldon Smith - A Competitive Football Linebacker, Plays for the Dallas Cowboys, Entered in the NFL by 2011 NFL Draft