Who is Wolf Blitzer?

Wolf Blitzer is a big name in the television industry. To shortly introduce Wolf, he is a professional journalist who also anchors television news, mainly in political communication, and has few books under his name. Furthermore, Blitzer has reported for CNN for more than 20 years. 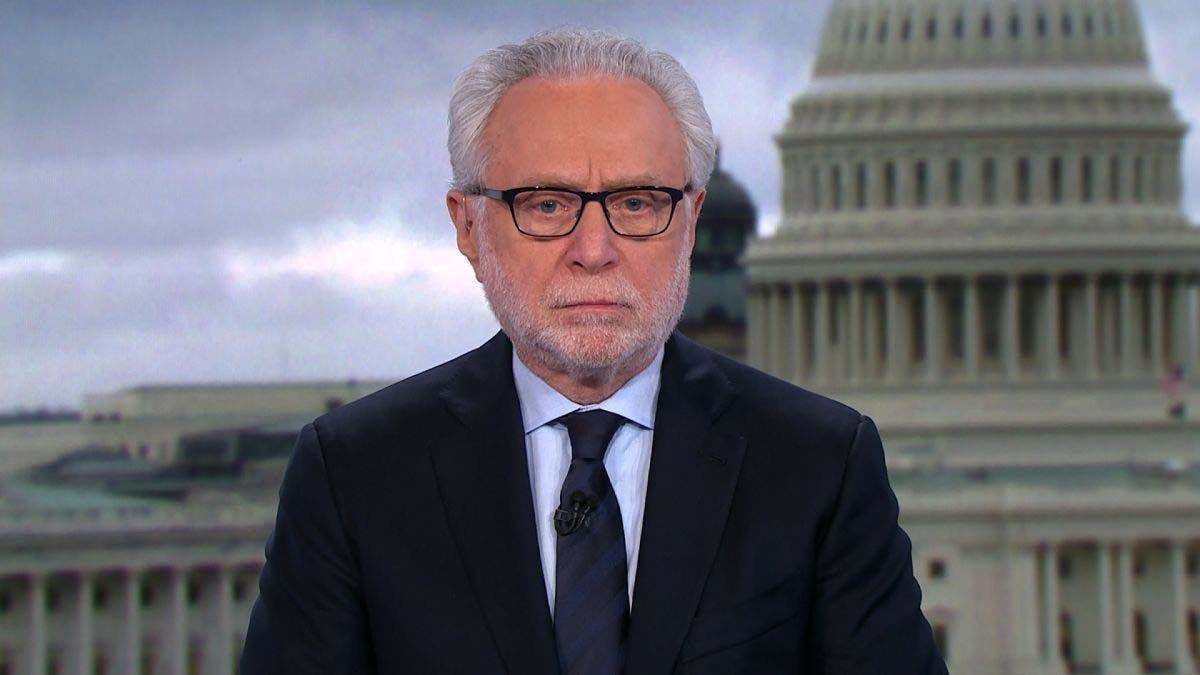 Wolf Isaac Blitzer was born on the 22nd of March, 1948, in a city located in Swabia, Bavaria, Germany, named Augsburg. He was born to Cesia Blitzer and David Blitzer. His parents were homemakers and home builders, who were Jewish refugees that immigrated to the United States after World War II. Wolf married Lynn Greenfield since 1973, and the couple has a daughter together.

Wolf has both Instagram and Twitter accounts. His Instagram id is @wolfblitzer. He has 114k+ followers on Instagram. His Instagram bio reads, ” I’m the anchor of @CNNSitRoom and have a front-row seat to history. Furthermore, his twitter id is @wolfblitzer. He has 1.4 million followers on Twitter. His twitter bio reads, “I’m the anchor of CNN’s The Situation Room (@CNNSitRoot) 5-7 PM ET & CNN’s lead political anchor, and, yes, I do my own tweeting. ” He is very active in social media. 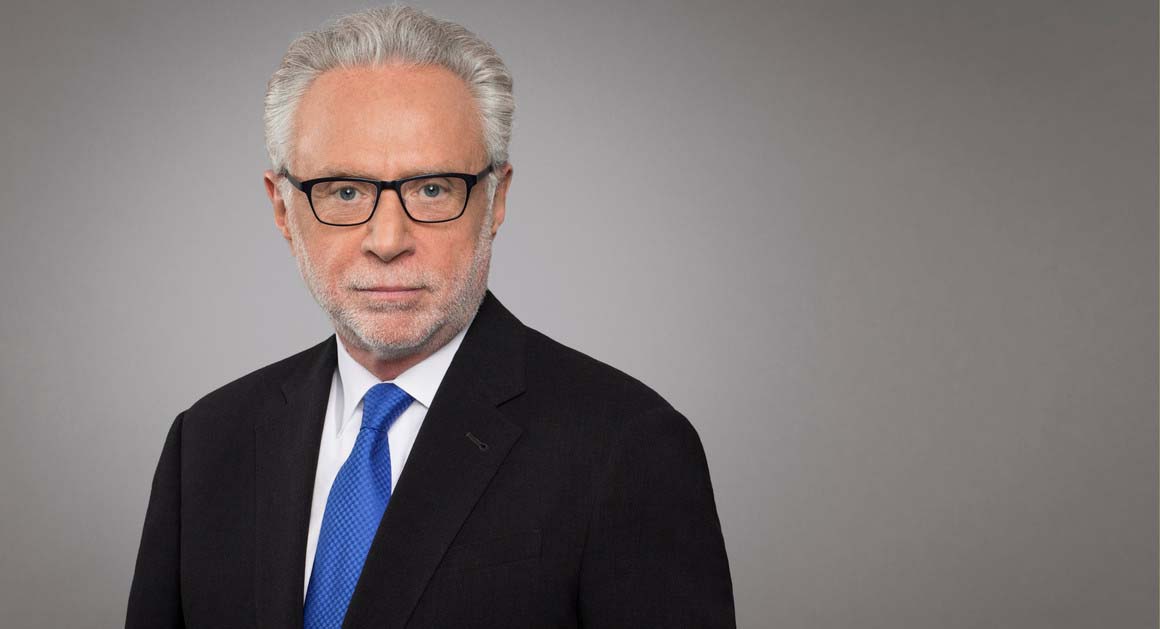 The Career of Wolf Blitzer

Wolf started his career from the Reuters News Agency of the Tel Aviv bureau, of the Gush Dan metropolitan area in the year 1970. Journalists, as well as writer Ari Rath, recognized Wolf. Then, he hired him to become a correspondent for an Israeli newspaper Jerusalem Post. He stayed with the newspaper agency till 1990 and covered news about American politics as well as the development of the middle east.

Furthermore, Wolf Blitzer also posted various Hebrew language articles in newspapers under different pen names. He then became the editor for the Near East Report magazine of the American Israel Public Affairs Committee. He wrote about various Middle East Affairs for the magazine. Wolf attended a White House press conference in 1977 and asked Anwar Sadat, an Egyptian leader questions about why Egyptian athletes, journalists, and scholars were not able to visit Israel. Sadat responded to the question by saying that it would be possible after the hostility between the two states would come to an end. Sadat was able to visit Israel the same year, and Wolf was able to cover articles about the negotiations between the countries for the Egypt-Israel Peace Treaty.

Wolf gained fame after he covered the arrest and trial for a former intelligence analyst for the United States government, Jonathan Jay Pollard. Jonathan was charged for spying for Israel and released on the 20th of November, 2015. Wolf was able to become the first person to have an interview with Pollard. This interview created quite a controversy, and some legal action was also taken against him. However, he moved to CNN in May of 1990. He worked for the position of military affairs reporter. His most notable coverage was of the Gulf War in Kuwait, which won him an award as well.

Wolf became the White House journalist of CNN in 1992. He covered the Oklahoma City Bombing in 1995. Later, he became the host for Late Edition with Wolf Blitzer as well as Wolf Blitzer Reports. Furthermore, he also hosted The Situation Room and anchored the CNN Newsroom.

Blitzer is a well-known journalist who has won various awards. He won the 2004 Journalist Pillar of Justice Award as well as the 2003 Daniel Pearl Award. Furthermore, he was awarded a George Foster Peabody Award, Edward R. Murrow Award, an Alfred I. DuPont Award. 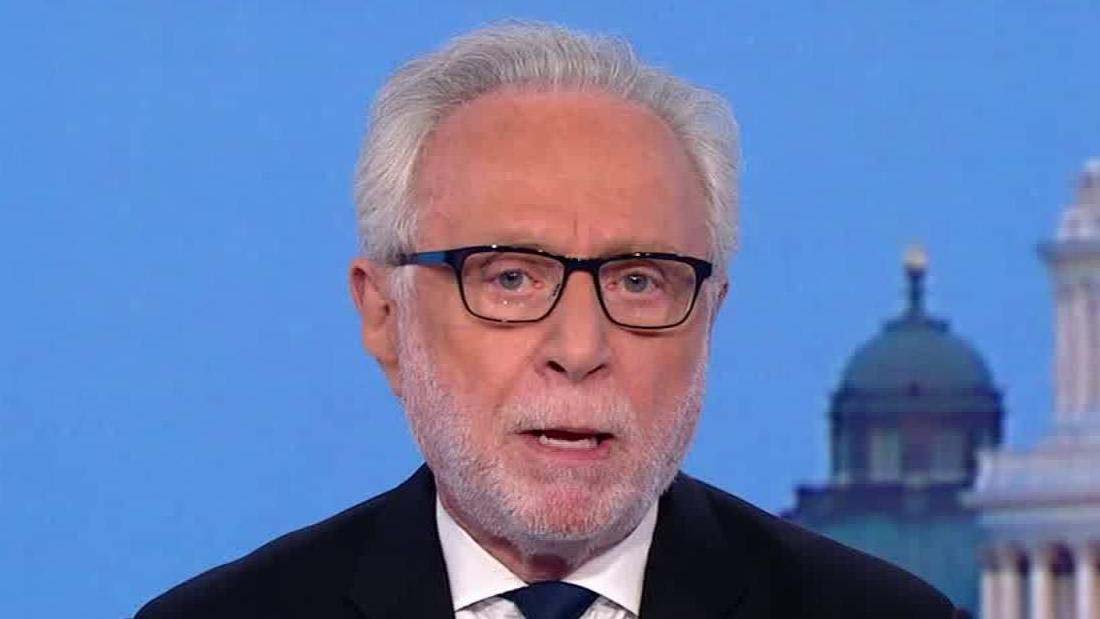 His first book was released in 1985 and was named Between Washington and Jerusalem: A Reporter’s Notebook through the Oxford University Press. Later, he wrote a book titled Territory of Lies, which was written about Jonathan Pollard and the interview with him.

Wolf Blitzer’s net worth is estimated to be around $16 million. His salary is approximately $2 to $5 million from CNN alone. Furthermore, he earns more money through the books he wrote and various shows that he participates in.

On the IOWA caucuses of February of 2020, Wolf caused a delay by interviewing Shawn Sebastian, the Story County Precinct. Sebastian had to hold calls with ones delivering results because of the live interview with Wolf, which became a topic of mockery among many viewers.