Andy Ruiz Jr – A Professional American Boxer, One of The World’s Best Active Boxer, Who Made His Professional Debut on The 28th of March, 2009

Who is Andy Ruiz Jr.?

Andy Ruiz Jr. is a professional American boxer. BoxRec ranks him as the world’s best active heavyweight. The Ring magazine ranks him the third. 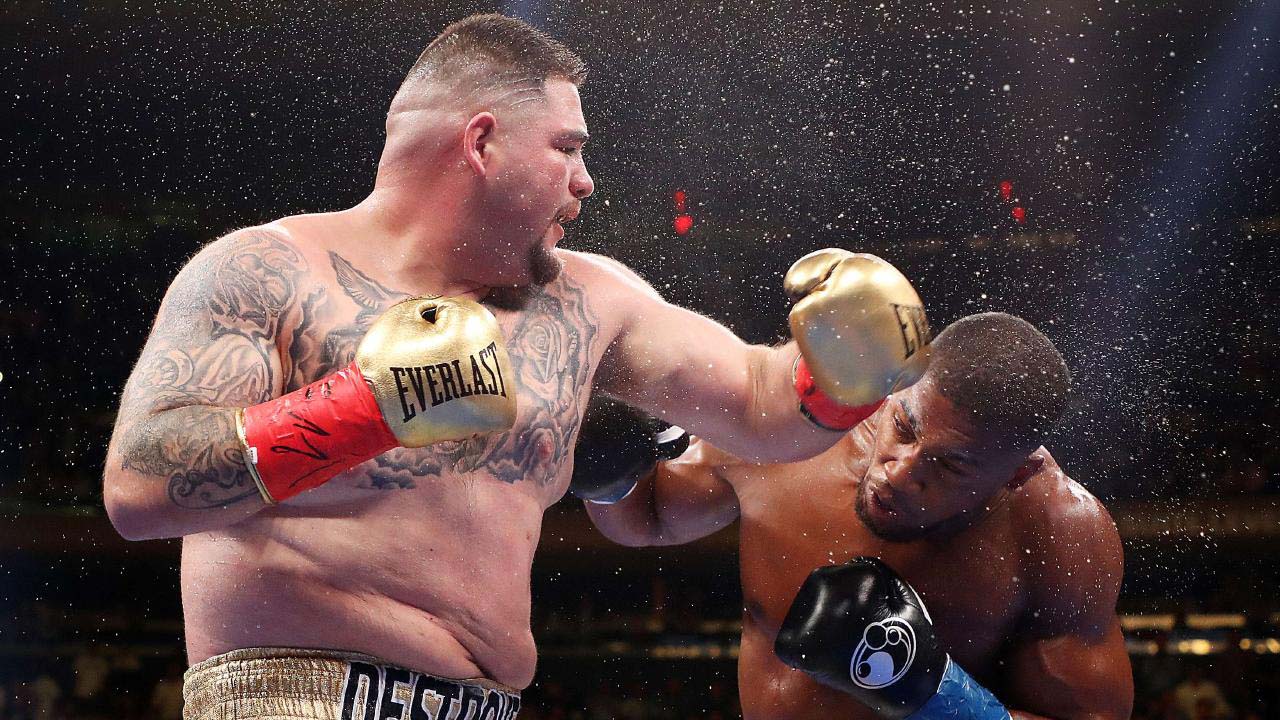 Andy was born on the 11th of September, 1989 in Imperial, California, U.S. He is the son of Andres Ponce Ruiz Sr. His father is a former construction worker. Andy is currently married and has 5 children. Standing at a height of 6 feet 2 inches, he has been able to maintain his body fit and healthy.

The Career of Andy Ruiz Jr.

Andy boxed a 105-5 record in his amateur career. During that time, he was under trainer Fernando Ferrer.

Andy made his professional debut on the 28th of March, 2009 against Miguel Ramirez at the age of 19. He won the match with a KO. He has played a total of 34 professional matches. Among them, he has won 33 matches and lost won. He won 22 matches by knockout and 11 by decision. 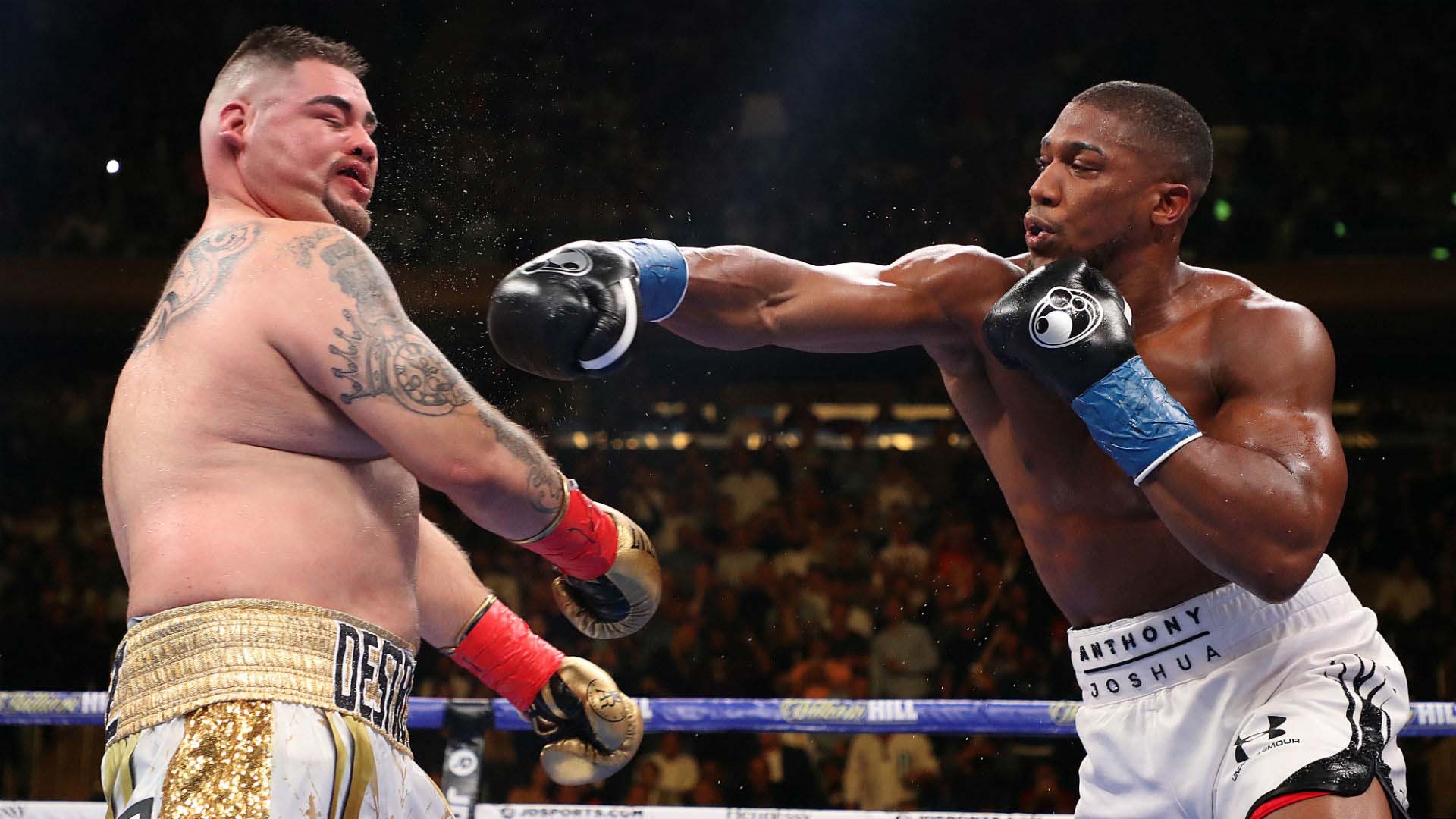 The information about his professional matches are: 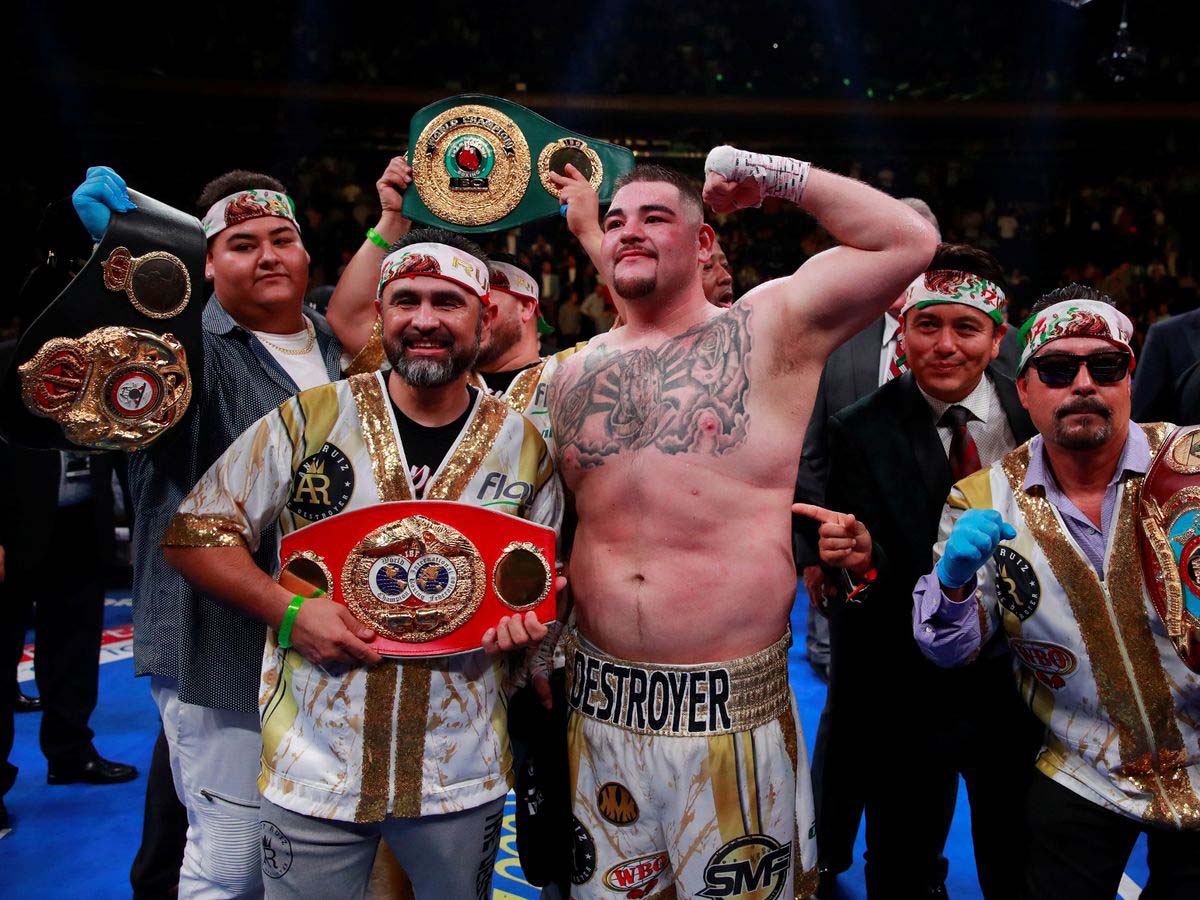 He is set to fight Anthony Joshua on the 7th of December, 2019 to defend his WBA (Super), IBF, WBO, and IBO heavyweight titles.