Who is Wonder Woman?

Wonder Woman is a superhero who was created by the American psychologist and writer William Moulton Marston along with artist Harry G. Peter. Furthermore, this character appears in American comic books published by DC Comics and is the founding member of the Justice League. The role is played by Gal Gadot. Wonder Woman first appeared in All-Star Comics #8 in October 1941. Furthermore, her first feature was in Sensation Comics #1, January 1942. Also, her official title is Princess Diana of Themyscira, The daughter of Hippolyta in her homeland. She does not have a father, however, and created by Zeus. Therefore, she is a demigod. However, when blending into society outside of her homeland, her civilian identity is Diana Prince. 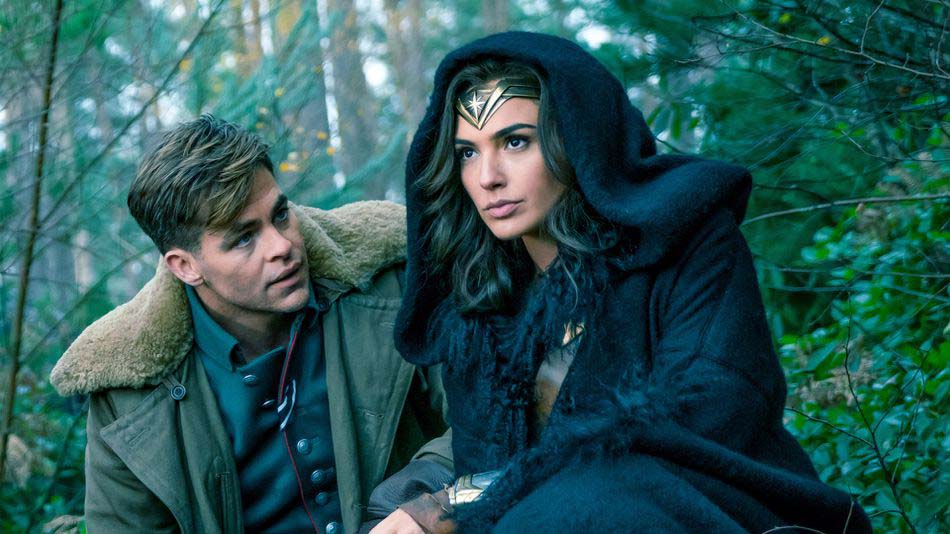 Wonder woman is made inspired by the writer Marston’s wife, Elizabeth. Wonder Woman’s origin story tells she was sculpted from clay by her mother, Queen Hippolyta. Later, she lived as an Amazon, along with superhuman powers as gifts by the Greek gods. DC changed her background in recent years with the revelation that she is the daughter of Zeus and Hippolyta, jointly. Her mother and her aunts Antiope and Menalippe raised her. They have changed her depiction over the years. This includes her briefly losing her powers entirely in the 1970s. She returned in the 1980s with a muscular look, and her character emphasized her Amazonian Heritage by artist George Perez. She possesses various gadgets like the Lasso of Truth, a pair of indestructible bracelets, a tiara that serves as a projectile, and some other advanced technology. 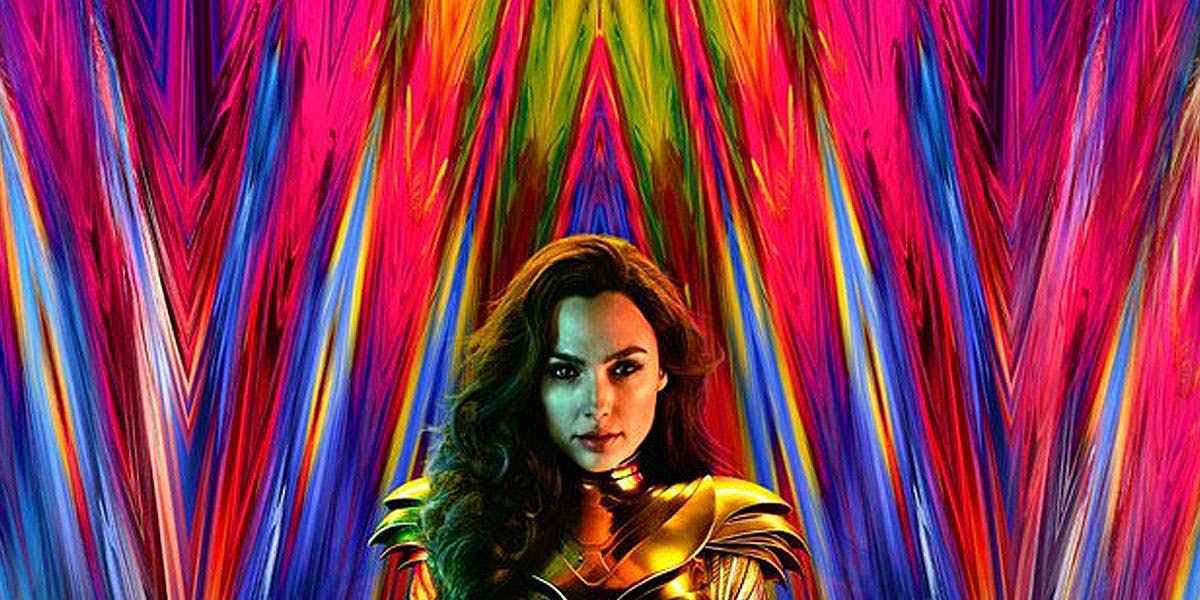 The character of Wonder Woman

Many stories depicted Wonder Woman rescuing herself from bondage. She successfully defeated the “damsels in distress” trope that was common in comics during the 1940s. Wonder Woman gained a lot of enemies since her debut, including some classic villains like Cheetah, Doctor Poison, Ares, Circe, Doctor Psycho, Giganta along with Veronica Cale, and the Firstborn who are the most recent adversaries. Wonder Woman appears regularly in comic books featuring the superhero teams like the Justice Society and Justice League.

The character is a well-known figure. Furthermore, people celebrate a day in her name. They celebrate it on the 3rd of June. It has adapted to various media. Alongside Batman and Superman, she is part of the DC Comics trinity of flagship characters. 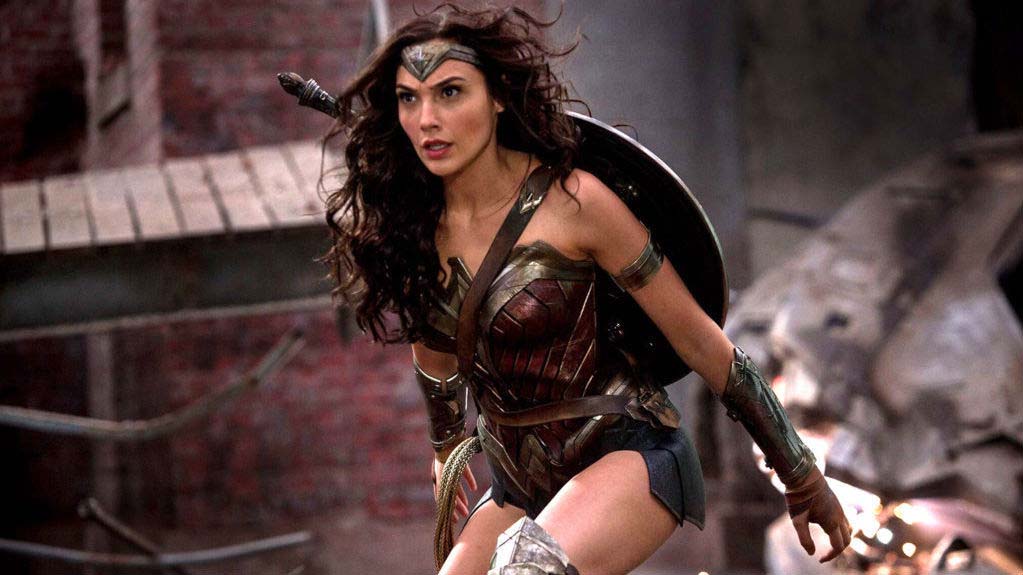 Wonder Woman featured in various media like radio, television, and film. She has multiple merchandises sold around the world, like apparel, toys, dolls, jewelry, and video games. Furthermore, We can find several movies and animation series of Wonder Woman.