Who is Angela Bassett?

Angela Evelyn Bassett Vance is an American actress, director, producer and activist. She is best known for her biographical films like What’s Love Got to Do with It and The Rosa Parks Story. She has worked on a variety of projects in her illustrious career spanning over three decades. After performing in a dance group as a child, she discovered her love for acting during a field trip to Washington D.C. She briefly worked as a receptionist at a beauty salon and also as a photo researcher for “U.S. News & World Report” magazine before getting into acting. She then proved her acting prowess as a theatre actor and went on to feature in a number of movies and television shows. 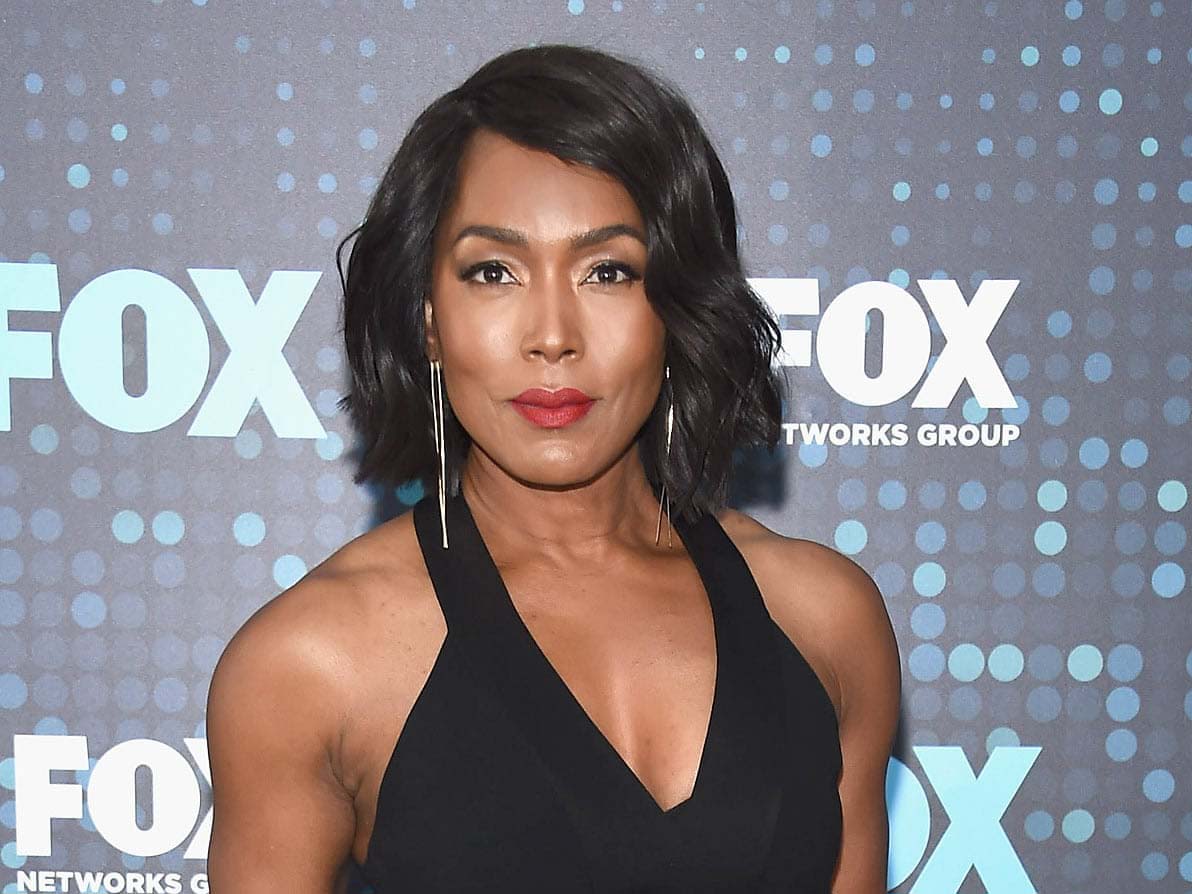 Angela was born on August 16, 1958, in New York City, New York, United States. She is currently 61 years old. She is a daughter to mother, Betty Jane who was in a nurse’s aide and to father, Daniel Benjamin Bassett who was an electrician. Her parents sent her to Winston-Salem to live with her father’s sister, Aunt Golden when she was 10. Soon after, her parents got separated and her mother took her and her younger sister D’nette to St. Petersburg, Florida to live with her grandparents.

Angela used to visit the church on Sundays and was also a part of the youth choir. She loved listening to popular “Motown” on the radio and her mother would often make her and her sister dance for songs. Later, a lady in their neighbourhood helped them in forming a dance group. Angela attended Boca Ciega High School where she became a member of the “Upward Bound” program. She also became part of the debate team, student government, drama club and choir. She received her bachelor’s degree in African-American studied from Yale University in 1980 and also earned a Master of Fine Arts degree from the Yale School of Drama.

Angela studied under renowned stage director Lloyd Richards and started her acting career on stage under his direction. She appeared in two August Wilson plays named as “Ma Rainey’s Black Bottom” in 1984 and “Come and Gone” in 1986 at the Yale Repertory Theatre. Eventually the same time, she also featured in “Black Girl” at Second Stage Theatre. She soon switched to films and TV. However, she was initially cast to play stereotypical roles reserved for African-American women. Her first major role was in “Boyz n the Hood” in 1991. The following year, she was offered the role in the mini-series The Jacksons: An American Dream. She followed it with the role in the biopic “Malcolm X” and Panther. In 1993, Angela’s big breakthrough came when she landed the role in the biographical film What’s Love Got to DO with it. 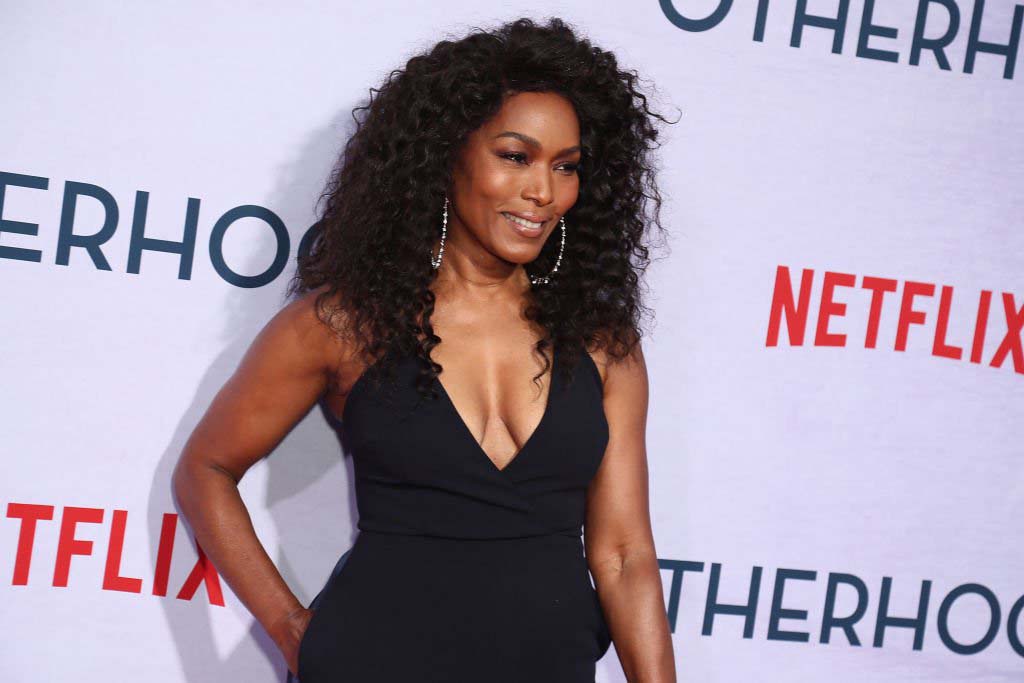 Subsequently, she played major roles in a two-film adaptation of McMillan’s books “Waiting to Exhale” and “How Stella Got Her Groove Back” respectively. She continued to appear on stage productions with “His Girl Friday” in 2005. Eventually the next year, she starred in another August Wilson play titled Fences. She also played in the biographical telefilm “The Rosa Parks Story” in 2002. She also worked in the critically acclaimed movie “Akeelah and the Bee” in 2006 and also appeared in the biopic “Notorious” in 2009. Angela also made guest appearances in a number of shows before being cast as Dr Cast Banfield in the final season of the long-running medical drama “ER” in 2008. She also went on to appear in five seasons of American Horror Story.

Angela appeared as one of the main cast members in the BBC two mini-series “Close to the Enemy” in 2016. Eventually, after two years, she played Ramonda in the superhero film Black Panther. She also reprised her role, Ramonda, in Avengers: The Endgame in 2019 alongside stars Scarlett Johansson, Tom Holland, Chris Evans, Robert Downey Jr, and others. In 2018, she appeared in the action spy film “Mission: Impossible – Fallout” and also voiced a role in the film Bumblebee. She also played as Sergeant Athena Grant in the Fox police procedural drama 9-1-1. She also did the projects like “Attorney’s at Love” and “Gunpowder Milkshake” in 2019.

Bassett married actor Courtney B. Vance in 1997. The couple starred together in the production of “His Girl Friday” at the Guthrie Theatre in Minneapolis, Minnesota. The couple has twins, a son named Slater Josiah Vance and a daughter named Bronwyn Golden Vance. She carried them by a surrogate and were born on January 27, 2006. 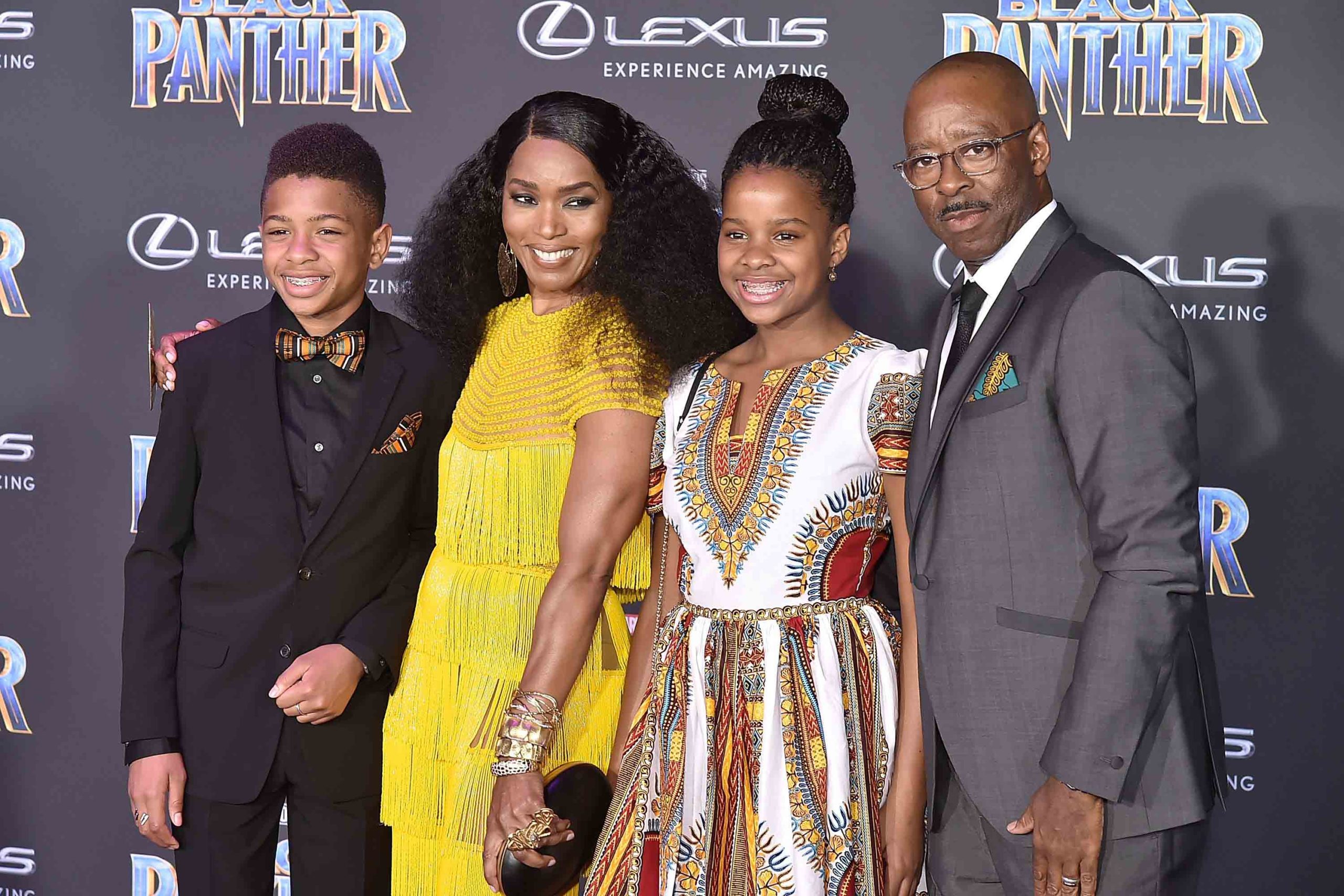 Angela has been associated in the entertainment industry for a long time and has contributed a lot in numerous films and series. She nominated for 63 awards and won 16 of them. Her wins include Black Reel Award, Golden Globe Awards, Hollywood Walk of Fame, Image Award, Saturn Awards and Screen Actors Guild Award.

Angela is American by nationality and is of the black race. She belongs to African-American descent.

Angela is living a luxurious life with her family. She is a famous actress who has earned a lot of money as well as fame. Bassett currently has about $20 million USD approximately.